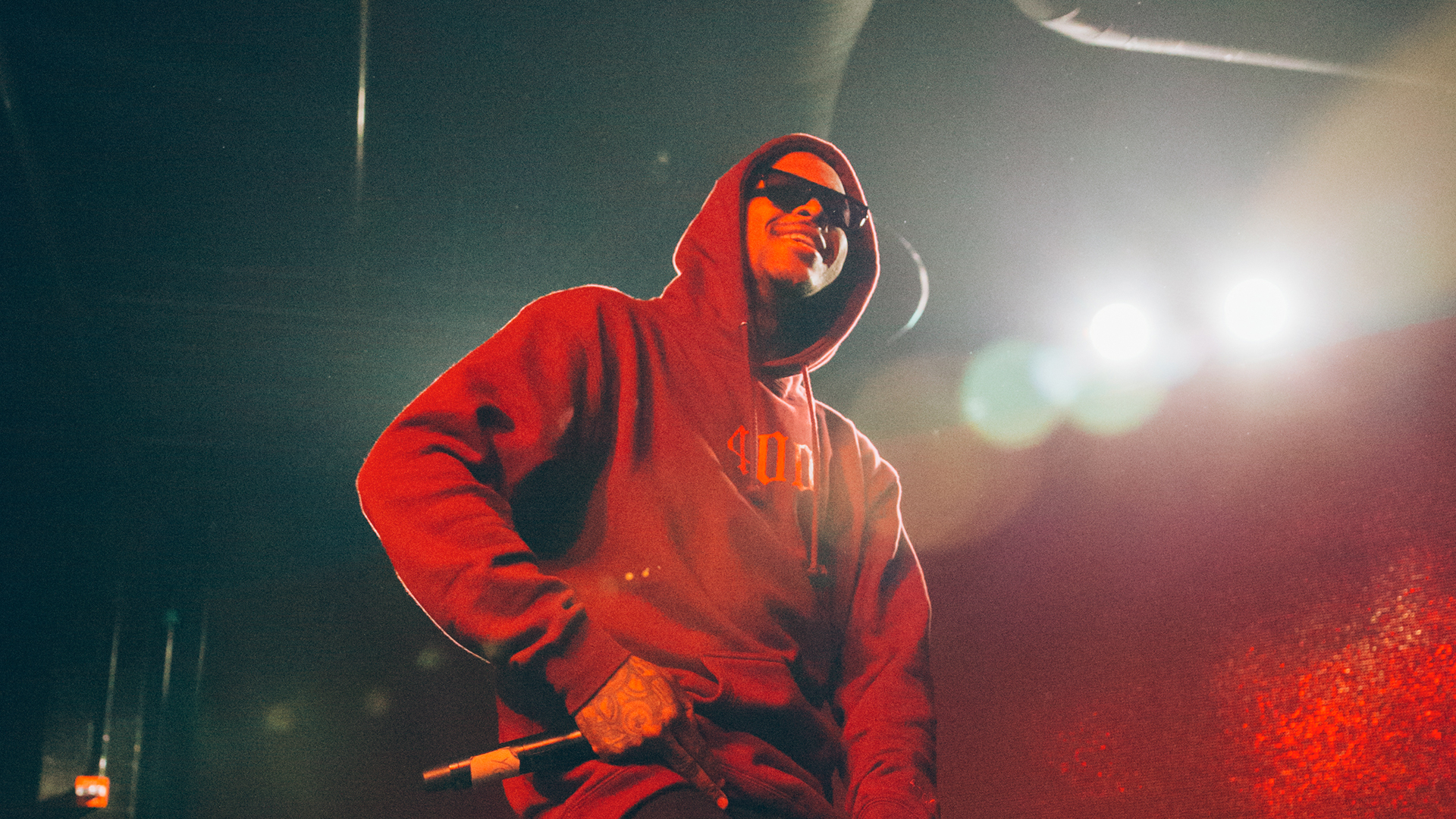 While 2016 has definitely had its fair share of ups and downs, Compton-born rapper, YG was determined to make the most out of it either way. After dropping his second studio album, Still Brazy, back in June, he decided to hit fans with a one-two punch, releasing a mixtape, Red Friday, the day after Thanksgiving. The eight-track stunner, while not as feature-heavy as the LP, showcases his lyrical skill, touching on important issues such as police brutality in his community.

We got to see the "Who Do You Love?" rapper live at Ace of Spades in Sacramento, where the theme was all-red-everything onstage. From his hoody to the lighting to the backdrop, the color scheme was apparent, altering the mood for all those in attendance. Check out our photos from the show below, and make sure to track him on Bandsintown so you don't miss him when he's in a city near you.