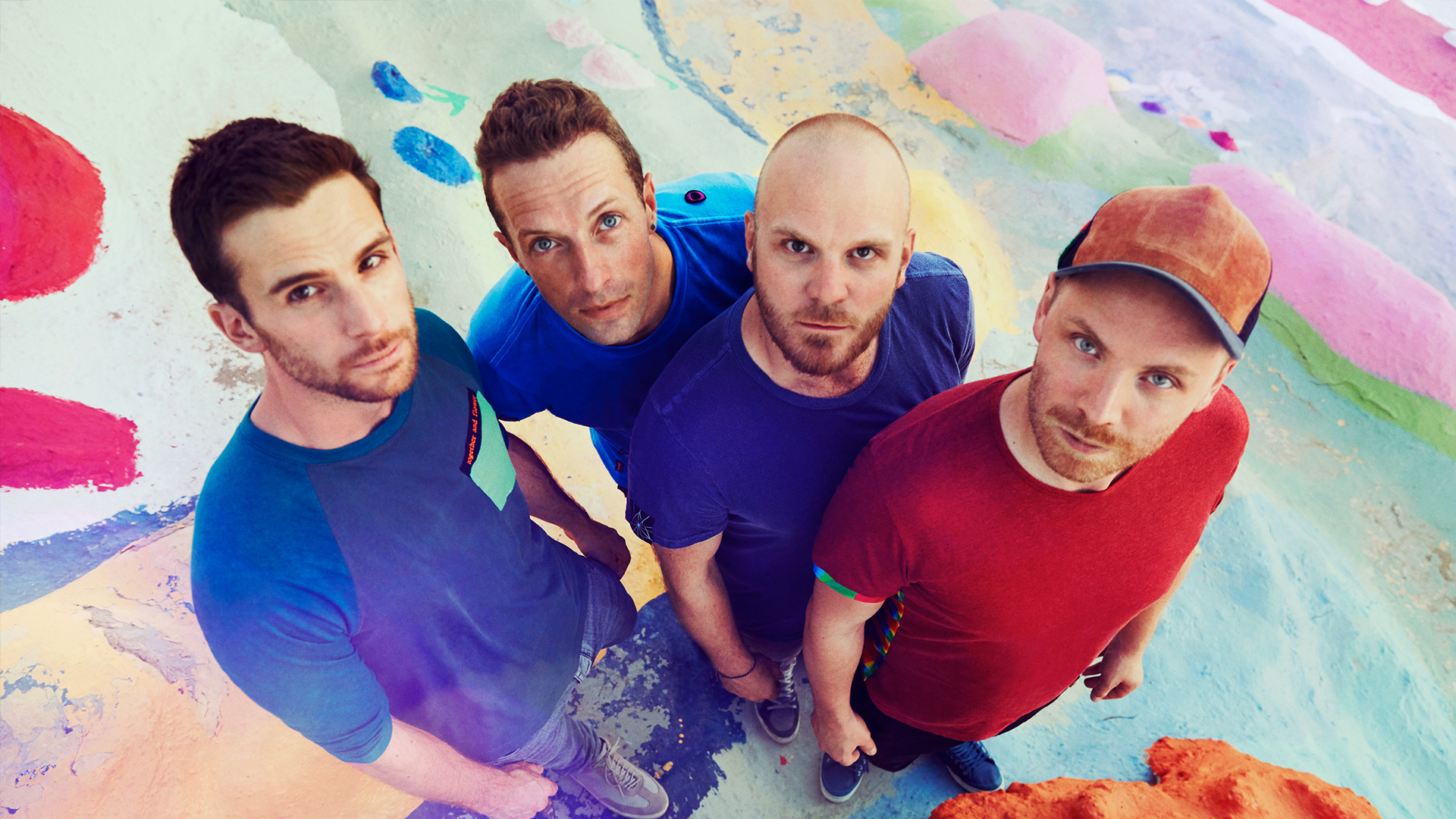 While they've been a cultural phenomenon since banding together in 1996, this past year has been an insane one in particular for Coldplay. From their unforgettable Super Bowl performance with Beyoncé and Bruno Mars, to headlining Glastonbury, to receiving BBC's Artist Of The Year Award earlier this week, the "Viva La Vida" four-piece have hit it out of the park. In between all of that, they also embarked on a world tour in support of their latest album, A Head Full Of Dreams, which has sold over 4.2 million tickets to date (casual).

Concluding their standout year with a bang, the British rockers have just released a new stripped-down collection of songs from their Live From Spotify London session. Featuring their latest hit, "Everglow", the forever-classic, "Yellow", and the holiday-inspired number, "Christmas Lights", the five-track release satisfies every Coldplay craving possible.

Listen to the live recordings below, and make sure to Track the band, who will be continuing their A Head Full of Dreams Tour next year in Asia, Europe and North America.