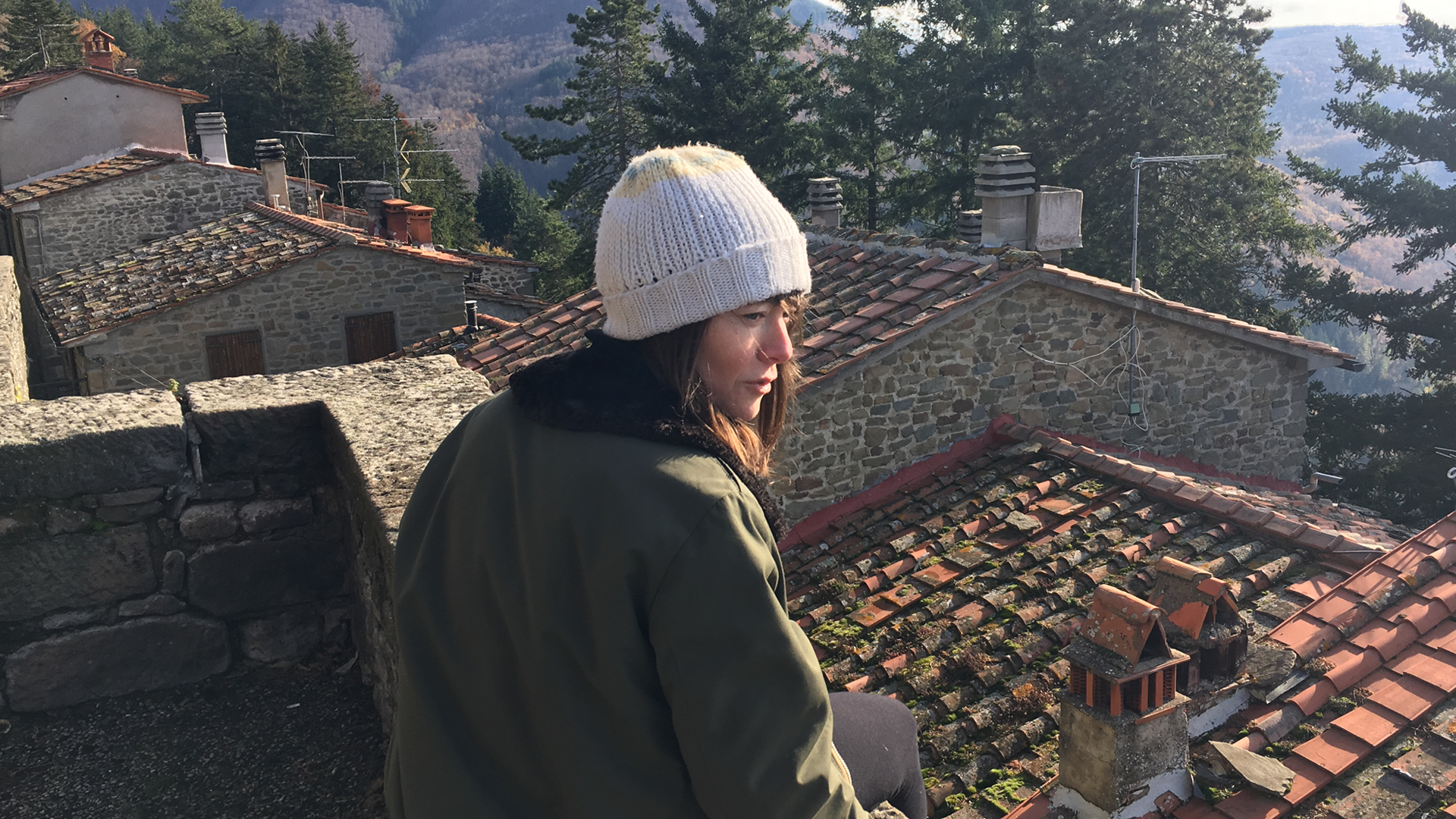 Touring in support of their latest release, Confusion Moderne, post-punk pop rockers DTCV have been on the road nonstop for the last few months. Starting late this summer, playing shows with White Lung and Guided By Voices, the Joshua Tree-based band wrap up the extensive live show run in Portugal tonight. Traveling across Europe, from Denmark to Genoa, the duo—French singer-songwriter Lola G. and former Guided by Voices member James Greer—snapped more photos for us while they hit up old ruins and performed in a former movie theater.

Browse through all the fun below, and check out Part One of the diary here for the full picture of what it's like to be a band on the road! 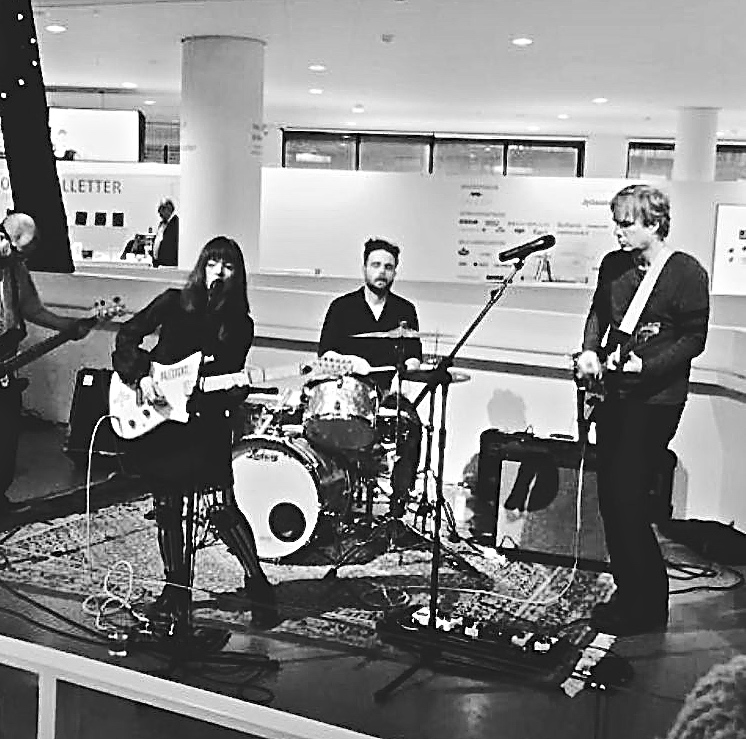 In Aarhus, Denmark, we played in a museum. Only six people asked for their money back! 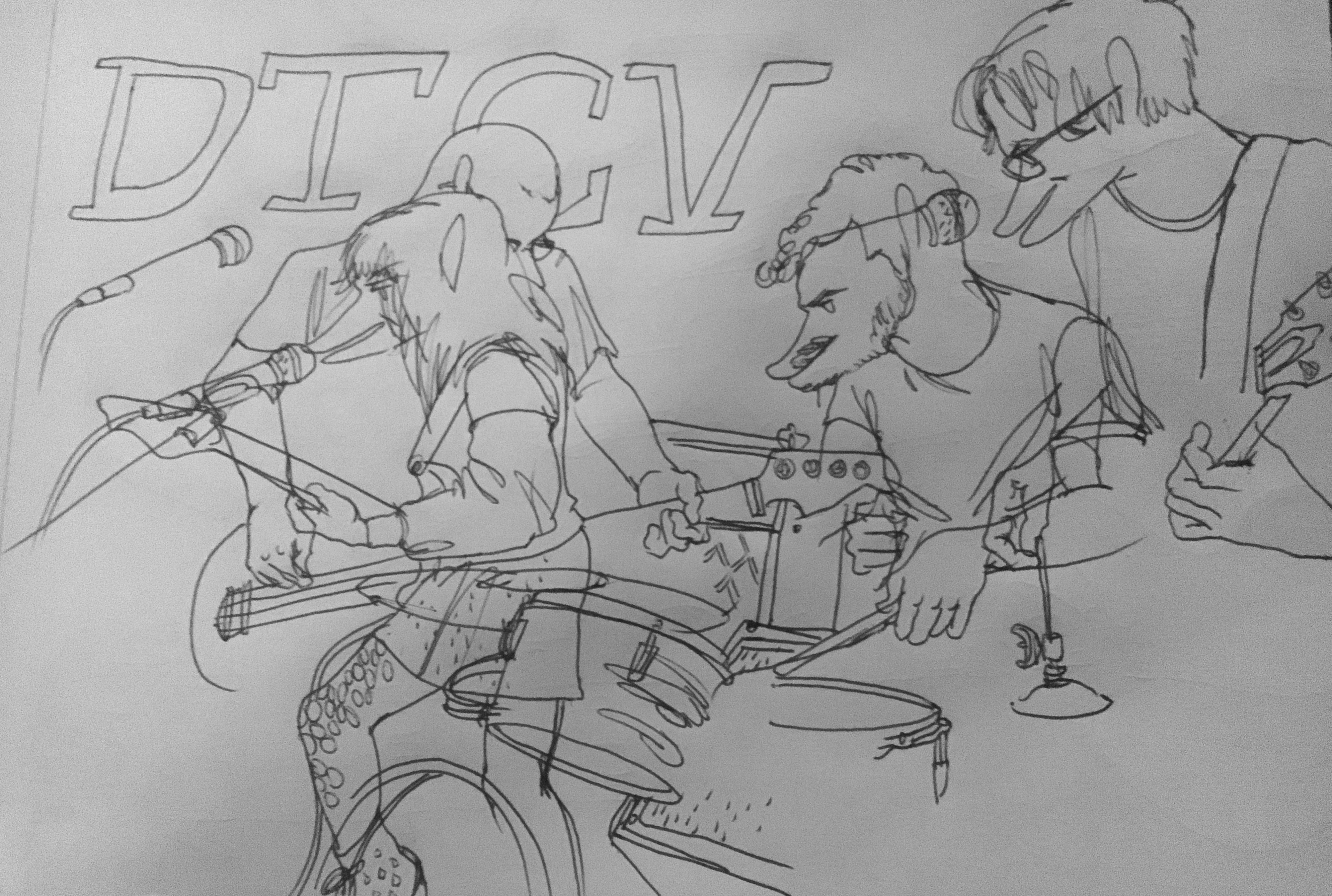 Every time we play Astra Stube in Hamburg, Martina the bartender draws a picture of us as dogs. Woof! 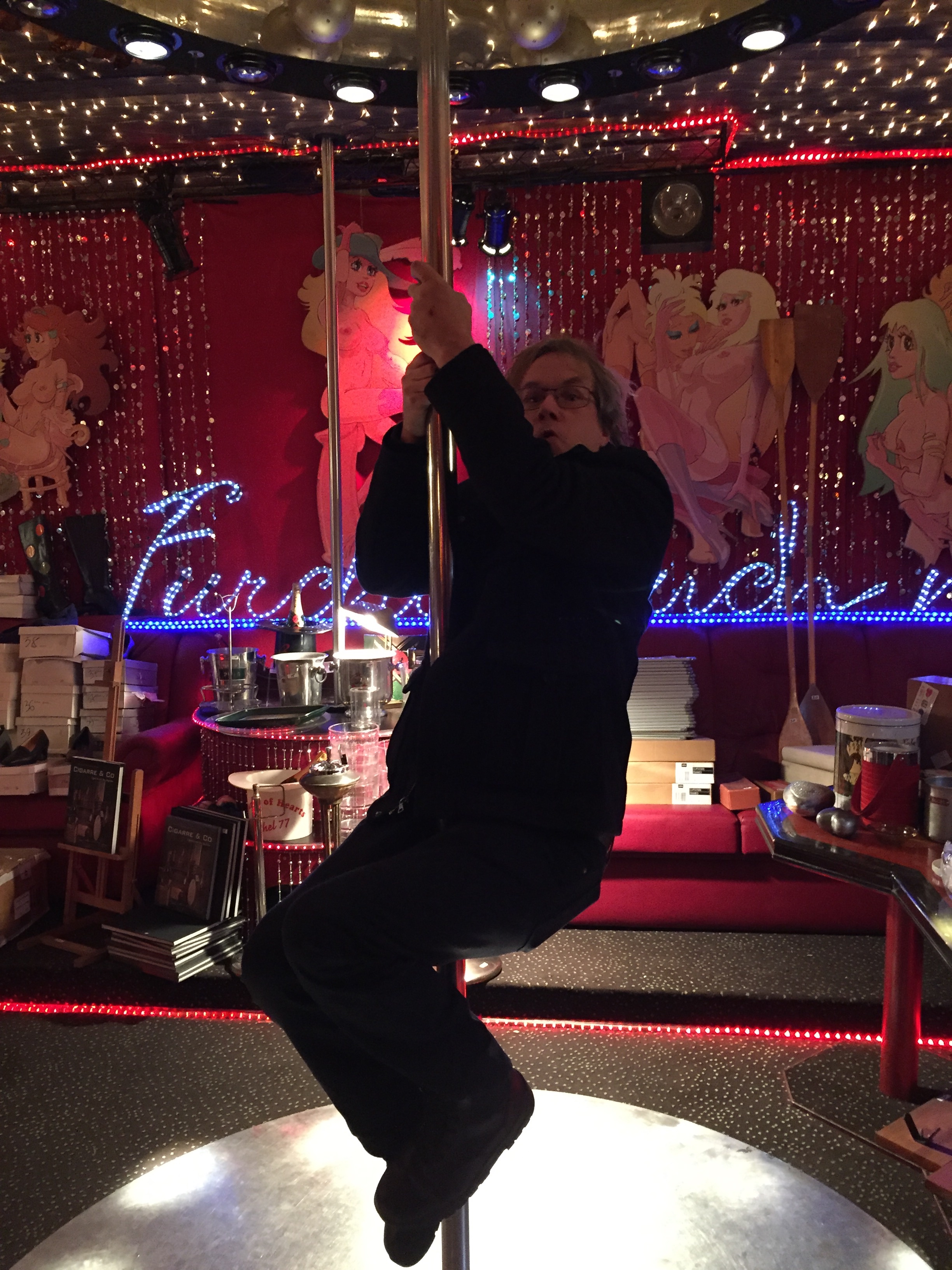 In Düsseldorf we played in an old bordello. There was a stripper pole. The rest is history. 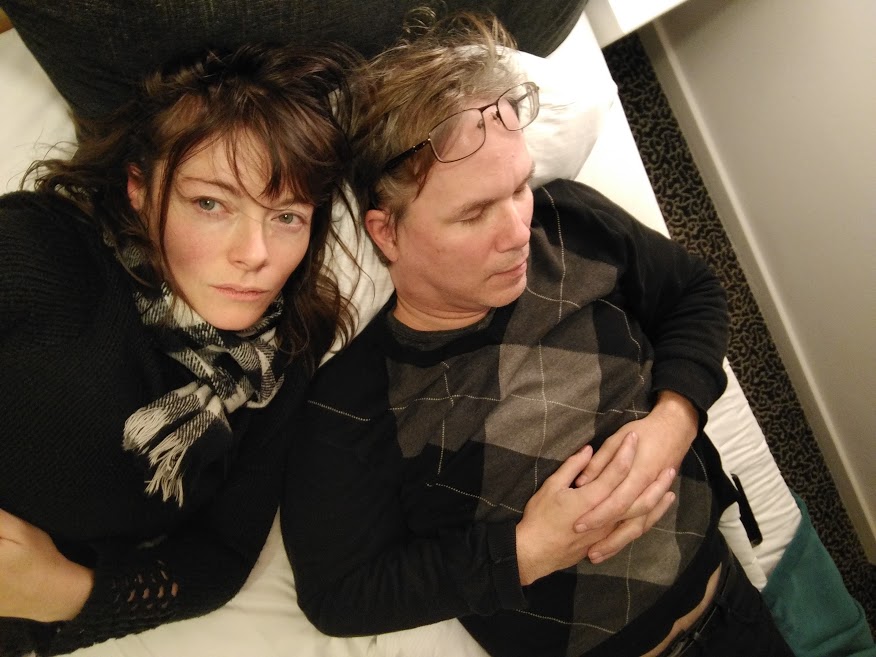 We had a day off in Copenhagen and all we got was this lousy full day of sleep. 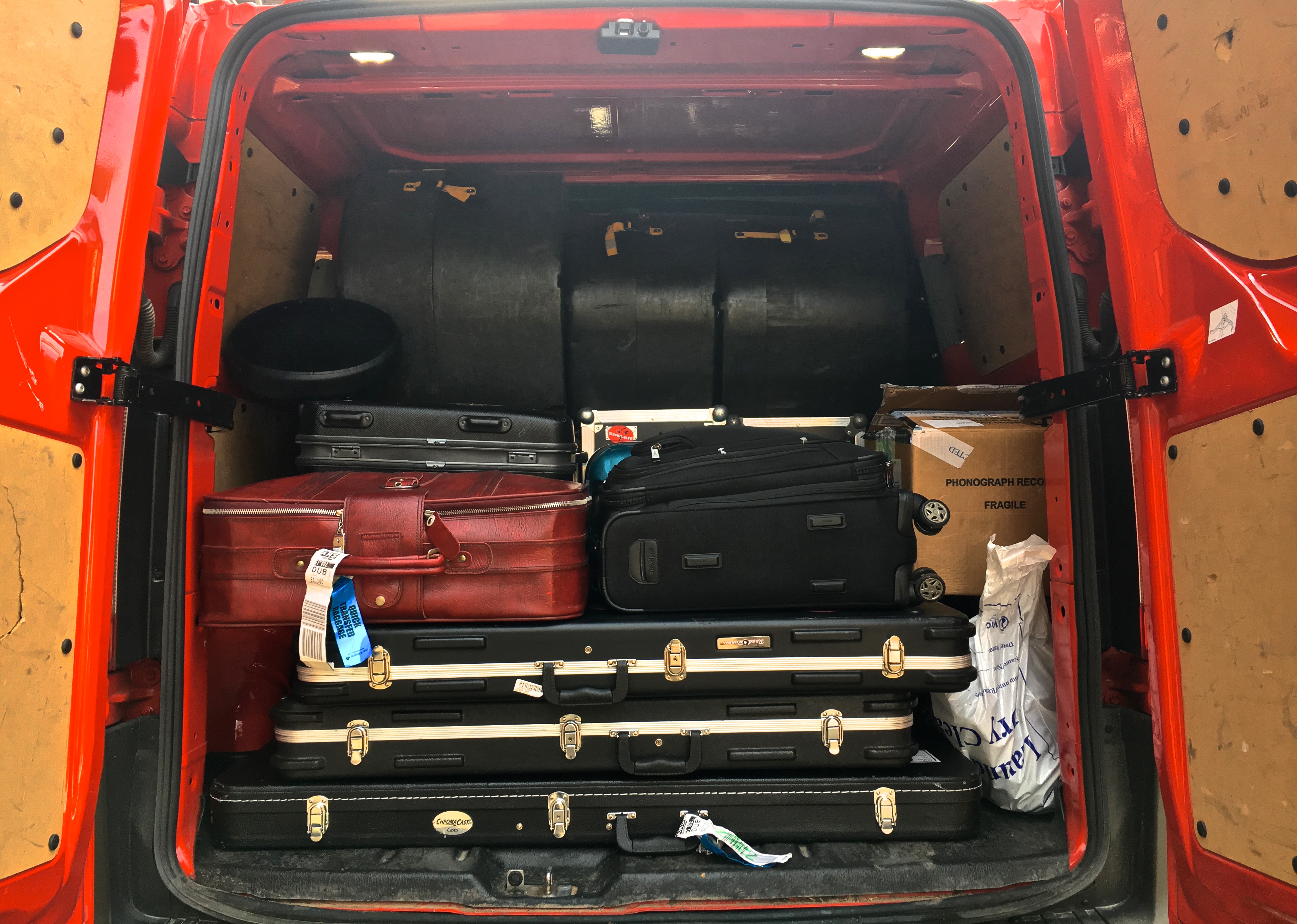 This is a shot of the one time we packed the van perfectly. When you're on tour in Europe for two months, it's important to get this stuff right. We almost never did. 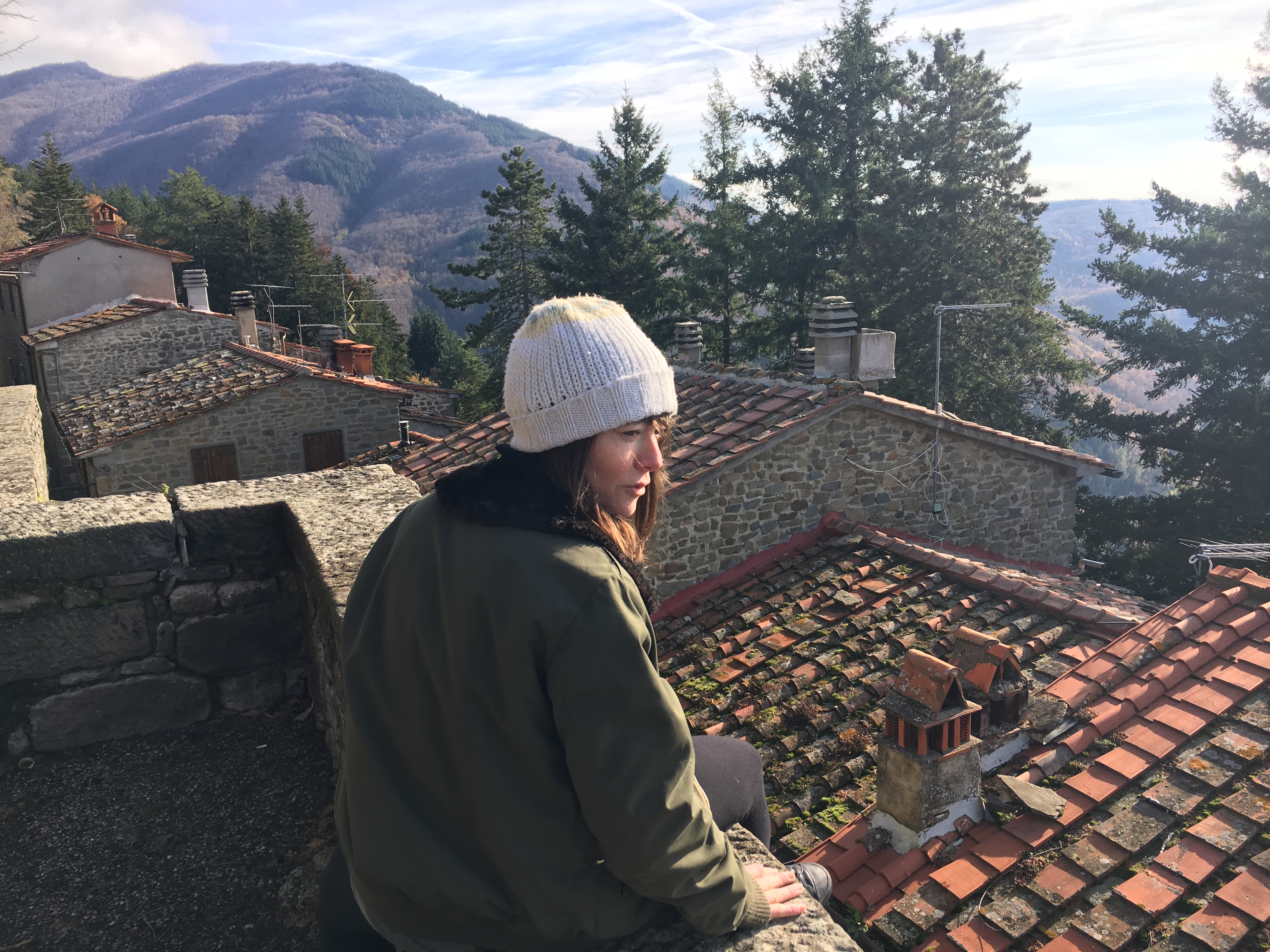 In Terranuova Bracciolini, the owner of the club, Lorenzo, put us up in a house way up in a medieval mountain village called La Trappola. He said that in the morning when we saw the view we would "think of Lorenzo." We did. 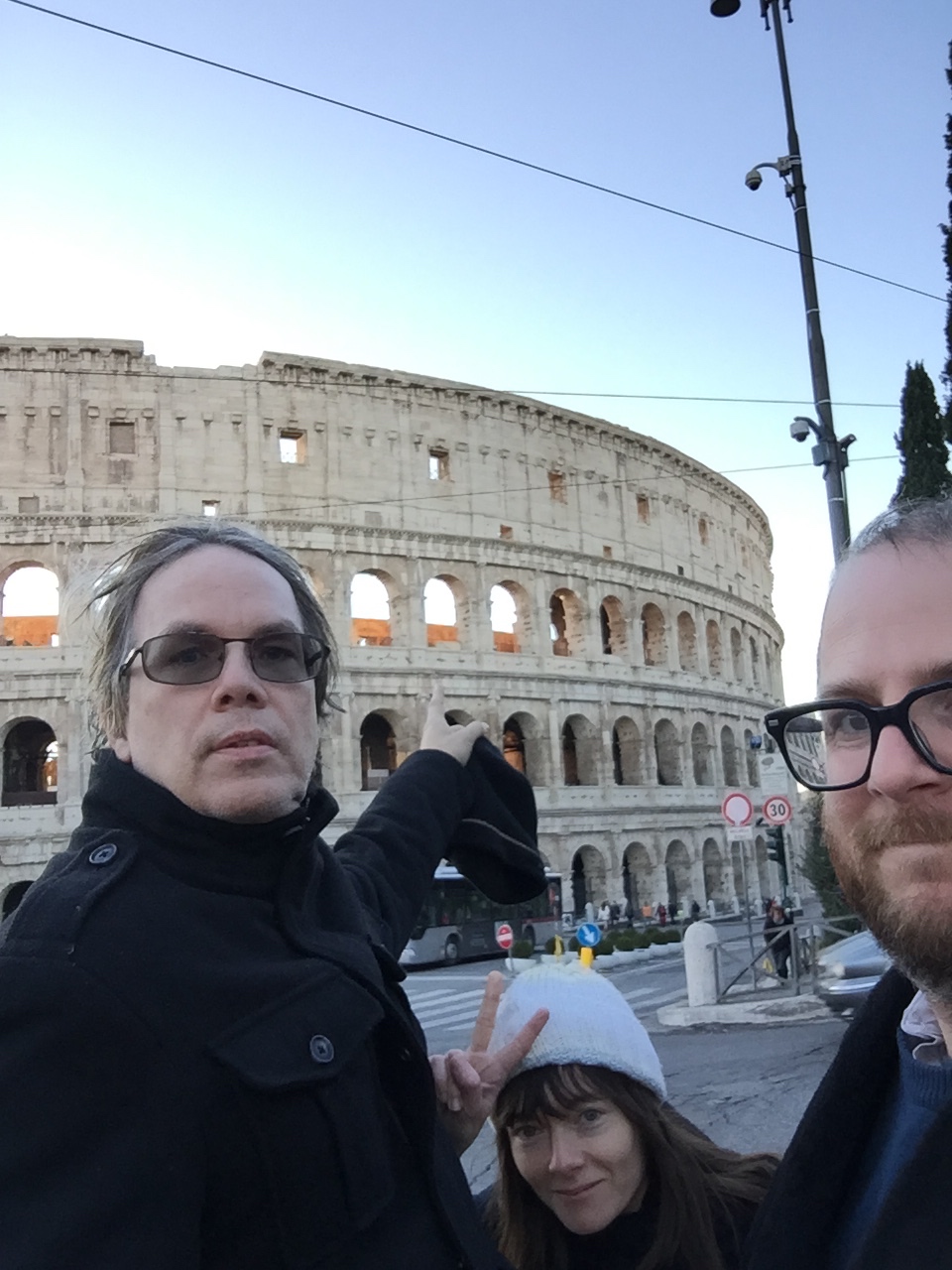 We had a day off in Rome. Can anyone help us identify the old ruin in the background? 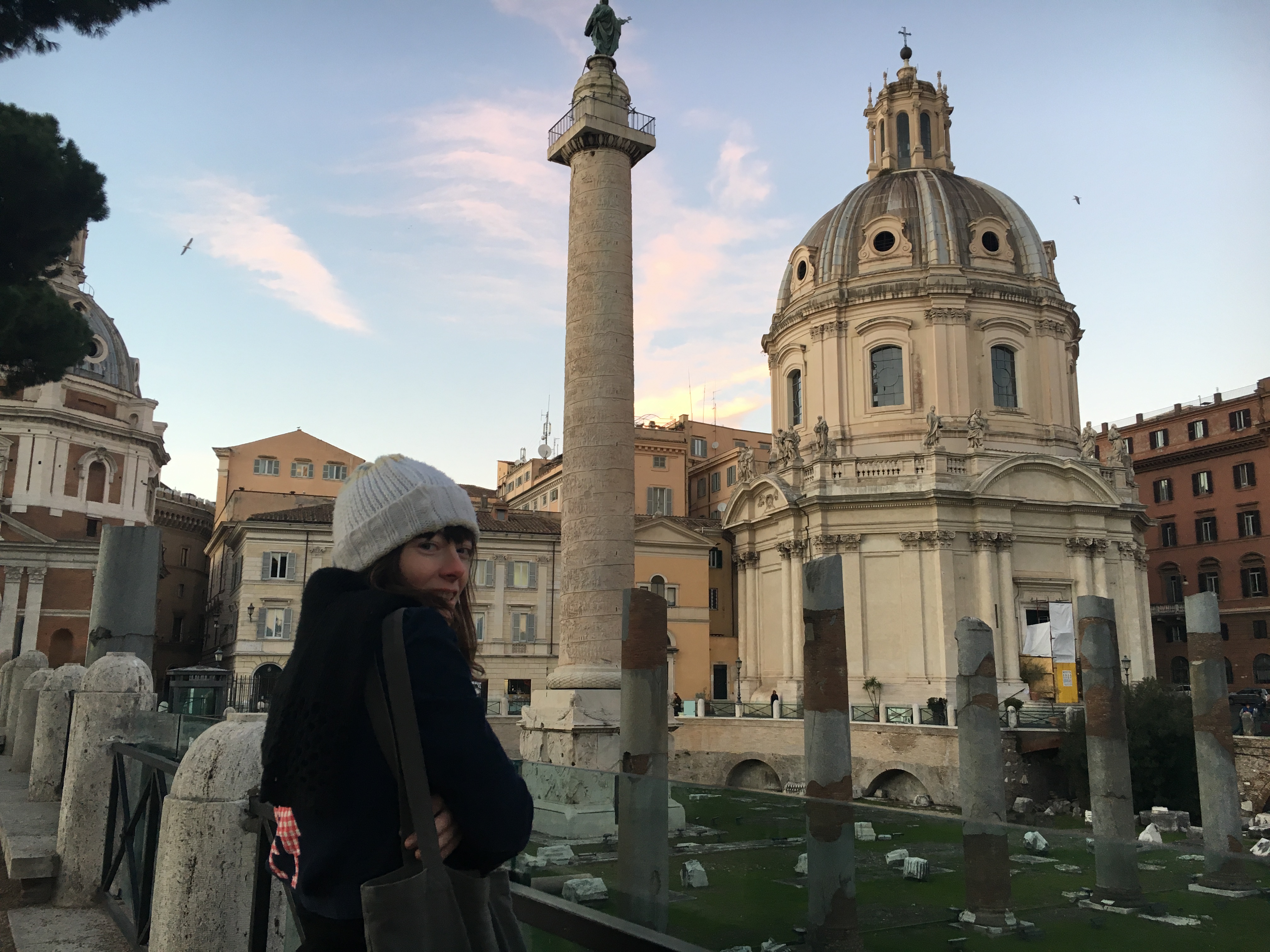 Also from our Roman Holiday: Lola in front of Trajan's column. 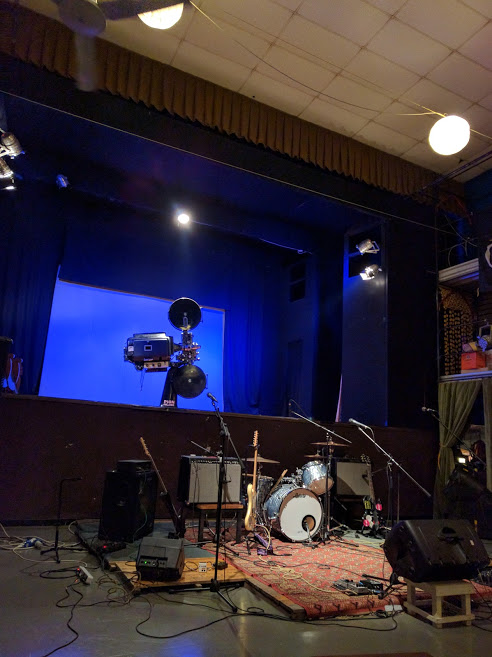 In Livorno, we played a former movie theater. It was very beautiful. We drank ponce, the local secret recipe cocktail. We don't remember much after that. 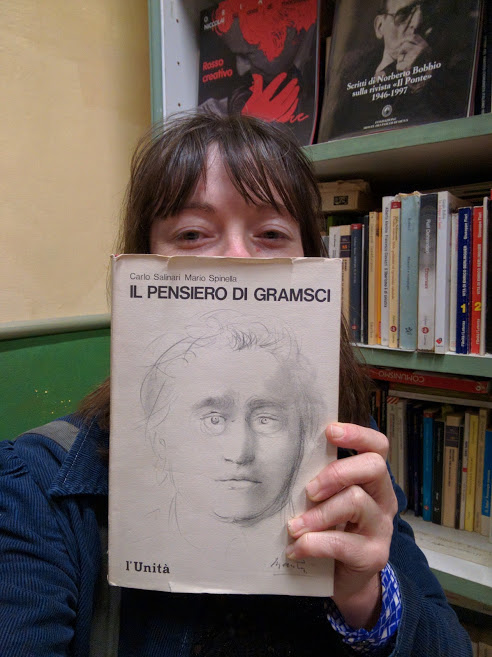 Also in Ex Cinema Aurora (Livorno), there was a room full of great books. Here's Lola with one of her favorites. 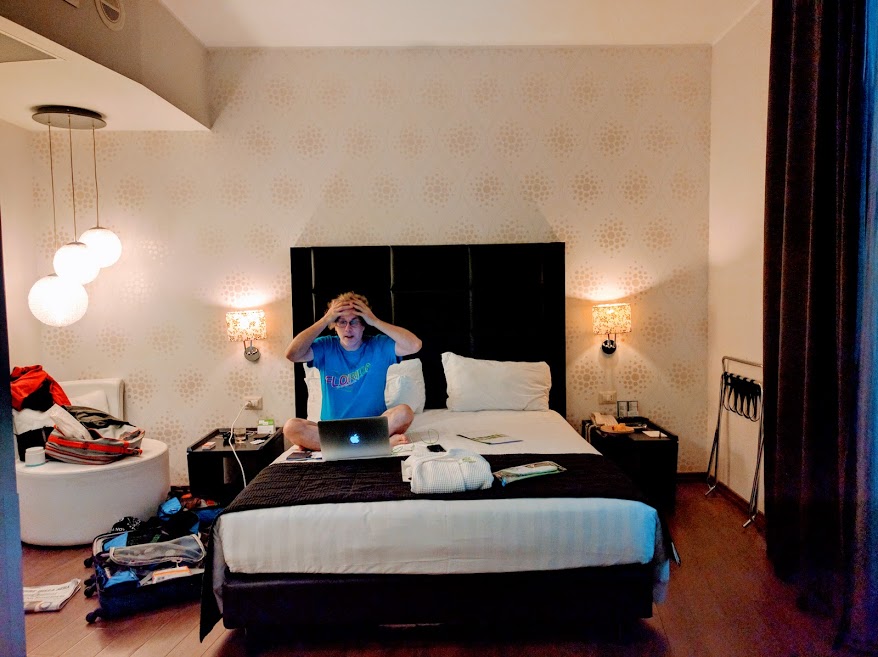 James realizes that the wi-fi in his hotel room in Genoa is not working. 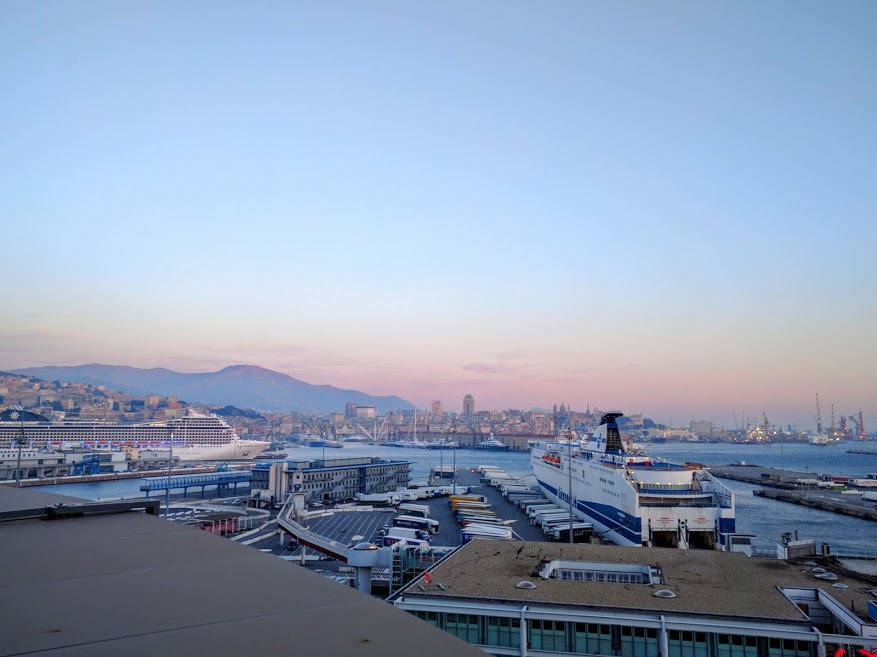 James realizes that the view of Genoa from his hotel room is better than any wi-fi. 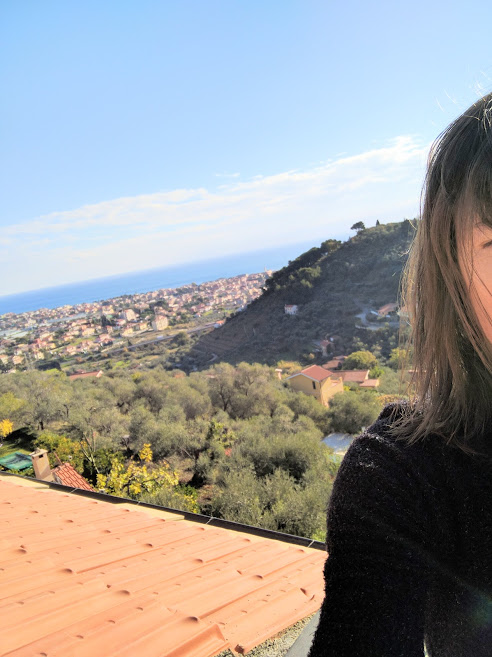 In Imperia, the promoter let us stay in his house up on a hill overlooking the bay. Sidenote: Italy is beautiful. 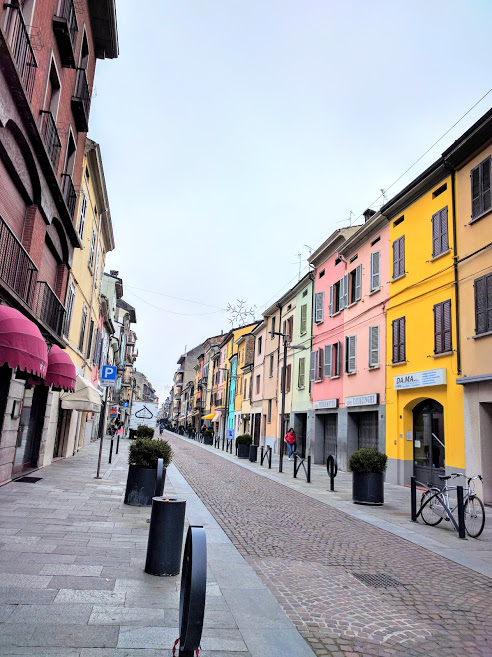 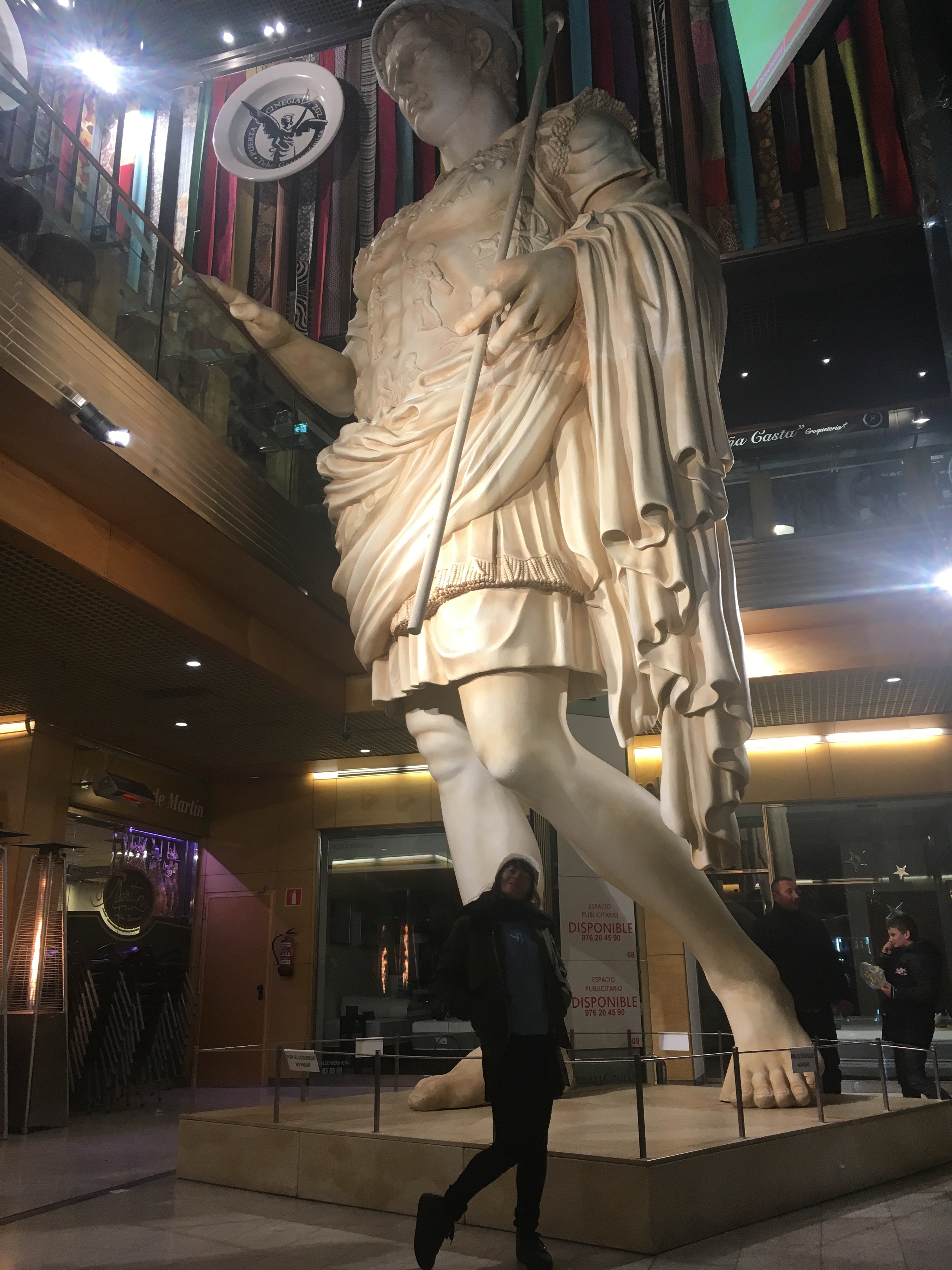 In Zaragoza, Spain, we parked our van in an underground lot and walked out to see this huge replica statue of Augustus. Not pictured: Augustus is wearing a giant Santa hat. 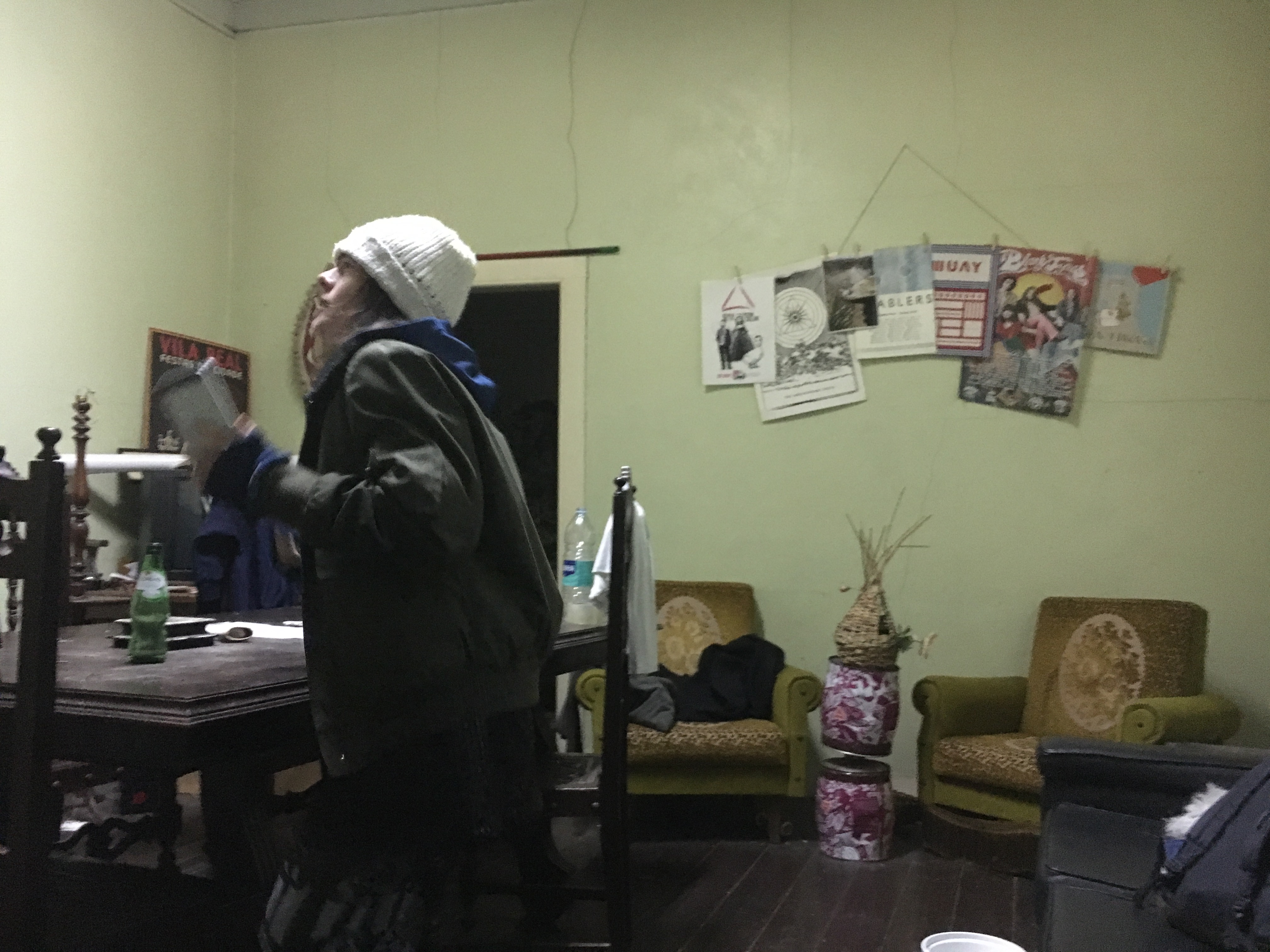 In Vila Real, Portugal, we played in a club that's 122 years old. Here is Lola backstage dancing. She likes to dance.