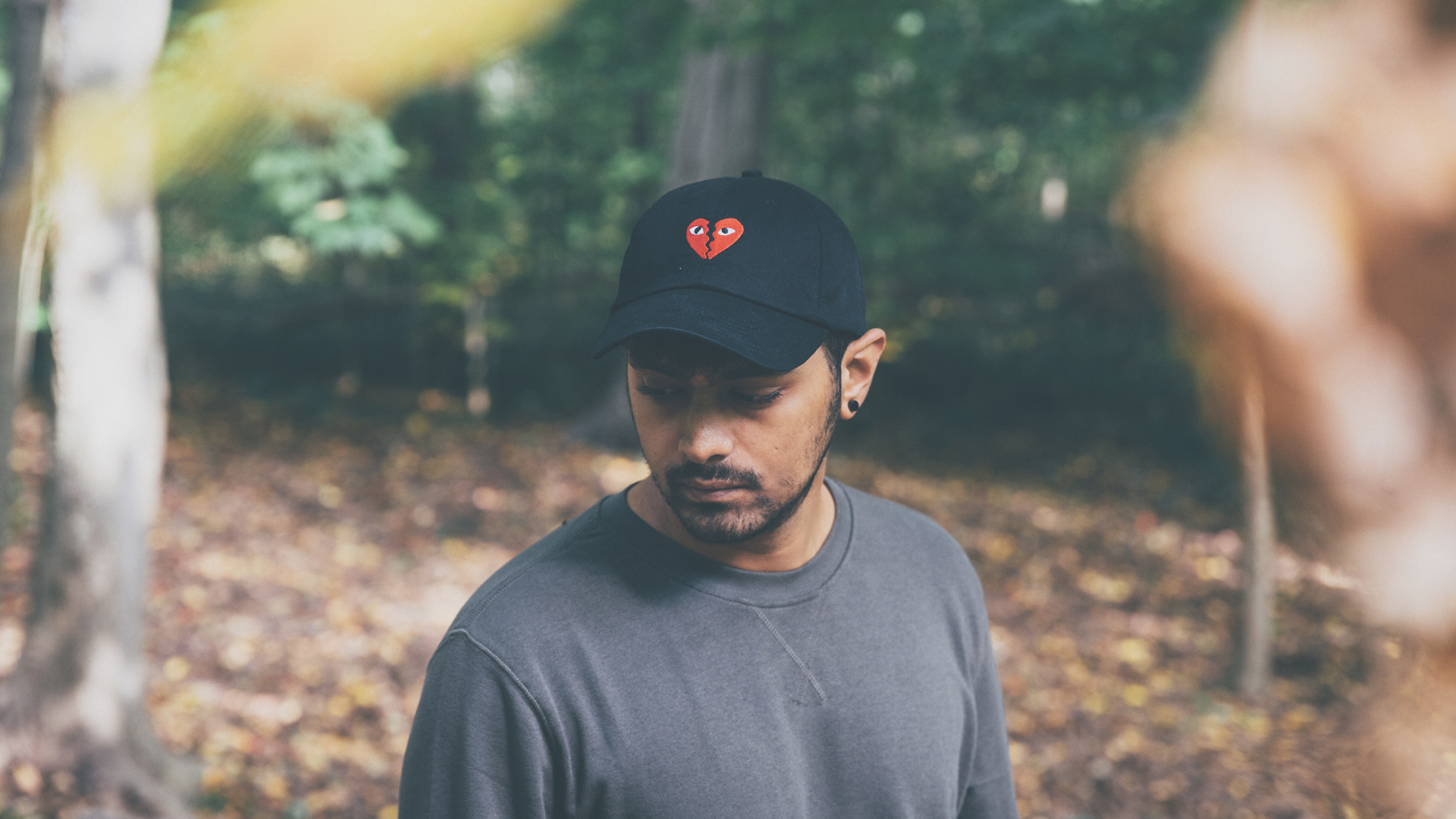 I remember the first time I was introduced to Jai Wolf. The doors to the festival tent where he was performing swung open, giving way to a buzzing new world filled with orchestrated dance music being crafted by the talented 24-year-old. Hands were raised and pumping as bodies vibrated along with the beat.

Since seeing him live that first time, the NYC-based DJ has quickly been gaining steam. Returning to Terminal 5 for the last stop on his Kindred Spirits North American Tour, the "Drive" creator set attendees up for a night of futuristic ballads and hard-hitting productions.

Although "The Space in My Heart is for You" (the first track off the electronica musician's latest EP) is brief, it kicked off his set, acting as a teaser for the rest of the electrifying, high-spirited performance. The multi-instrumentalist continued the show with another hit single, "Like It’s Over", which only set us further into a trance. The banger, oozing with '80s synthpop flair, was a sugar-coated ode to heartbreak.

The night felt limitless, with each song taking on a life of it’s own as his animated nature grew more and more contagious. "Indian Summer" was here, and it meant forgetting the freezing temperatures everyone endured to get to the venue, as he turned up the heat with his catchy, positive vibes.

“Music really saved me. I found solace in it,” the electronic producer once told a Redditor during an AMA. His show on Saturday night truly got that message across, as groups of people from all walks of life came together to find solace in dancing with hundreds of other kindred spirits.