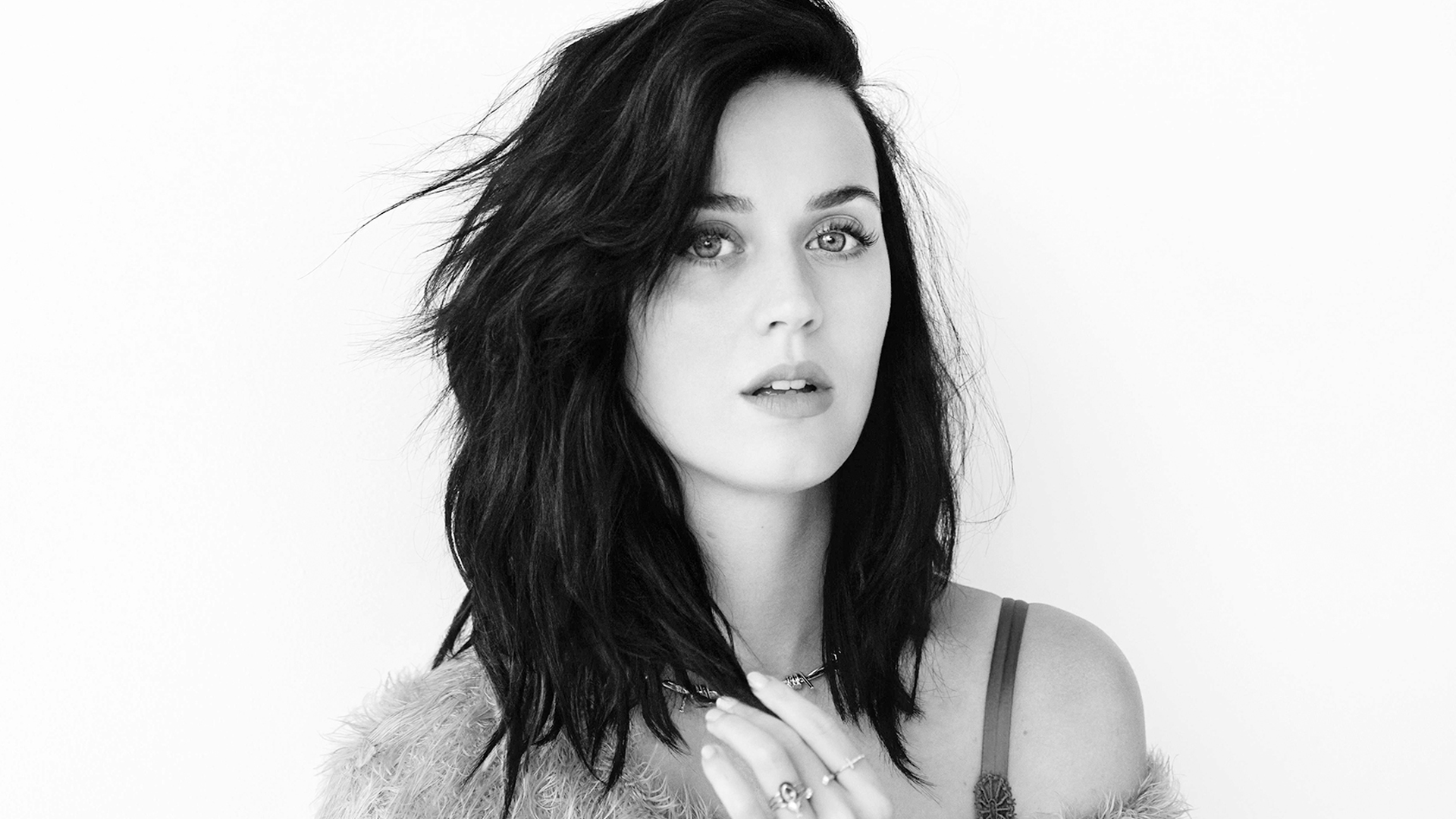 Can you remember the last time Katy Perry performed live in concert? Unless you caught her collab with Dolly Parton at the ACM's (watch on Just Jared), her Prismatic World Tour in the US in 2014 or overseas in 2015, or were in NYC on November 4 (where she performed as part of David Lynch's Meditation Benefit Concert), it's been a while. Over the weekend, the popstar posted an Instagram story that teased new music. Showing her in the studio, playing a track with lyrics, "Don't be scared to die...", fans went berserk on social media, and rightfully so.

With a new album usually comes live shows, and we're on the edge of our seat to see if the "Roar" singer will invite us to come see #KP4 performed live. As mentioned, though, we have five clues to "Kitty Purry" announcing a world tour in 2017, and they are as follows:

1. Katy Perry's Interview on Elvis Duran back in August

During the segment, she announced a new shoe line for 2017 and said, "Last night I was in the studio, and I'm just deep in it, in the writing process." So, yes, a new album is confirmed, and what better time than three years after her last record to release it?! Also some customized Katy Perry shoes could make for an epic addition to her merch table.

2. Her tweets @KaceyMusgraves about touring together.

Yes, this really happened. So not only do we think a tour will be announced, but we also think that "Follow Your Arrow" musician, Kacey Musgraves, will be the opener.

I can't wait to recreate this on a tour we do together in the next 10 years pls thnx https://t.co/PQz0nCUNV6

3. Her girl power crusade didn't end when the election did.

During the election this year, Perry made it clear with which candidate she stood. Although her number one pick for presidency did not end up winning, we don't think that will stop the Cover Girl from spreading girl power everywhere, and soon.

Right now, Katy Perry's cover and profile photos on Twitter are completely blank. We've previously talked about musicians like Halsey doing this when they're going from one album cycle to the next. We're hoping the next time she uploads new imagery, it's with a list of cities and dates.

We can't ignore that a new album means a new tour, and although she could announce in the last few remaining weeks of 2016, we're thinking Perry will start 2017 off right with big news for her Katycats.

Track Katy Perry below so you don't miss any tour news!