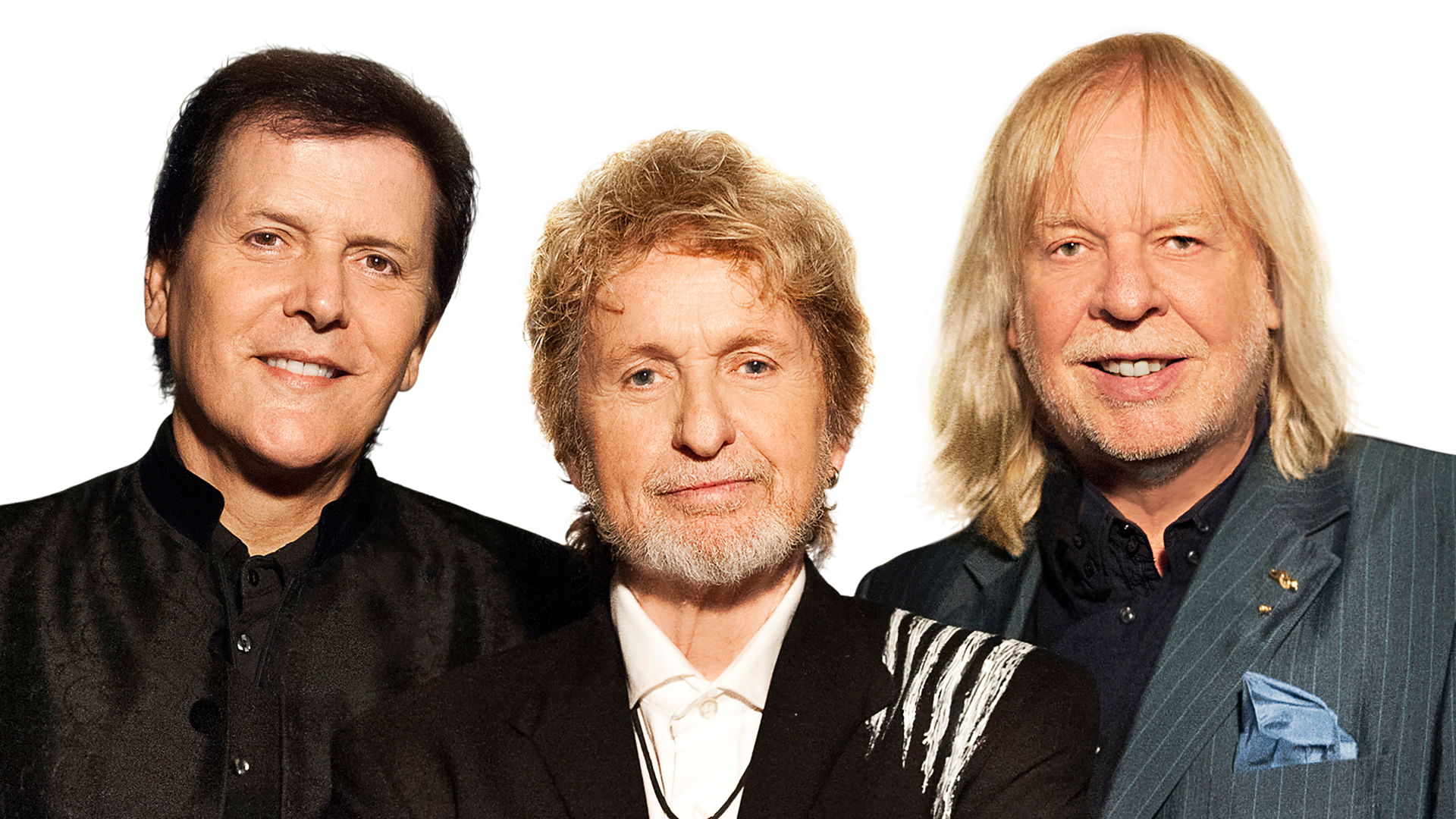 Every year, artists and fans wait on pins and needles to find out who The Rock and Roll Hall of Fame will induct. We finally have word as to who 2017's ceremony will honor, and those chosen include Pearl Jam, Tupac Shakur, Journey, Electric Light Orchestra, YES, and Joan Baez. Hard to believe they weren't already included, right? In addition to those added to the roster, the singular Award for Musical Excellence will go to Nile Rogers for his achievment of a "level of timeless distinction".

To be eligible for inclusion, an artist or band must have had released their first recording at least 25 years ago. Two of the winners from next year's class, Pearl Jam and Tupac, will be the first to have had their careers take off in the '90s. YES, on the other hand, are quickly approaching their 50th anniversary. According to the Hall of Fame's website, "900 historians, members of the music industry and artists—including every living Rock Hall inductee" are tallied, combined with an online Fans Ballot which was added to the mix in 2012.

The award show will be held on April 7 at Brooklyn's Barclays Center, and will air in full once again on HBO. We're already ready for the show, and we can't wait for the possibility of some of the original members of YES joining for a reunion onstage. Since founding member Jon Anderson and ex-bandmates, Trevor Rabin and Rick Wakeman, regrouped to form ARW earlier this year, it looks like it could definitely be an option. Check out a video from this year's epic group performance below, then make sure to Track Journey on Bandsintown so you don't miss them when they're in a city near you.