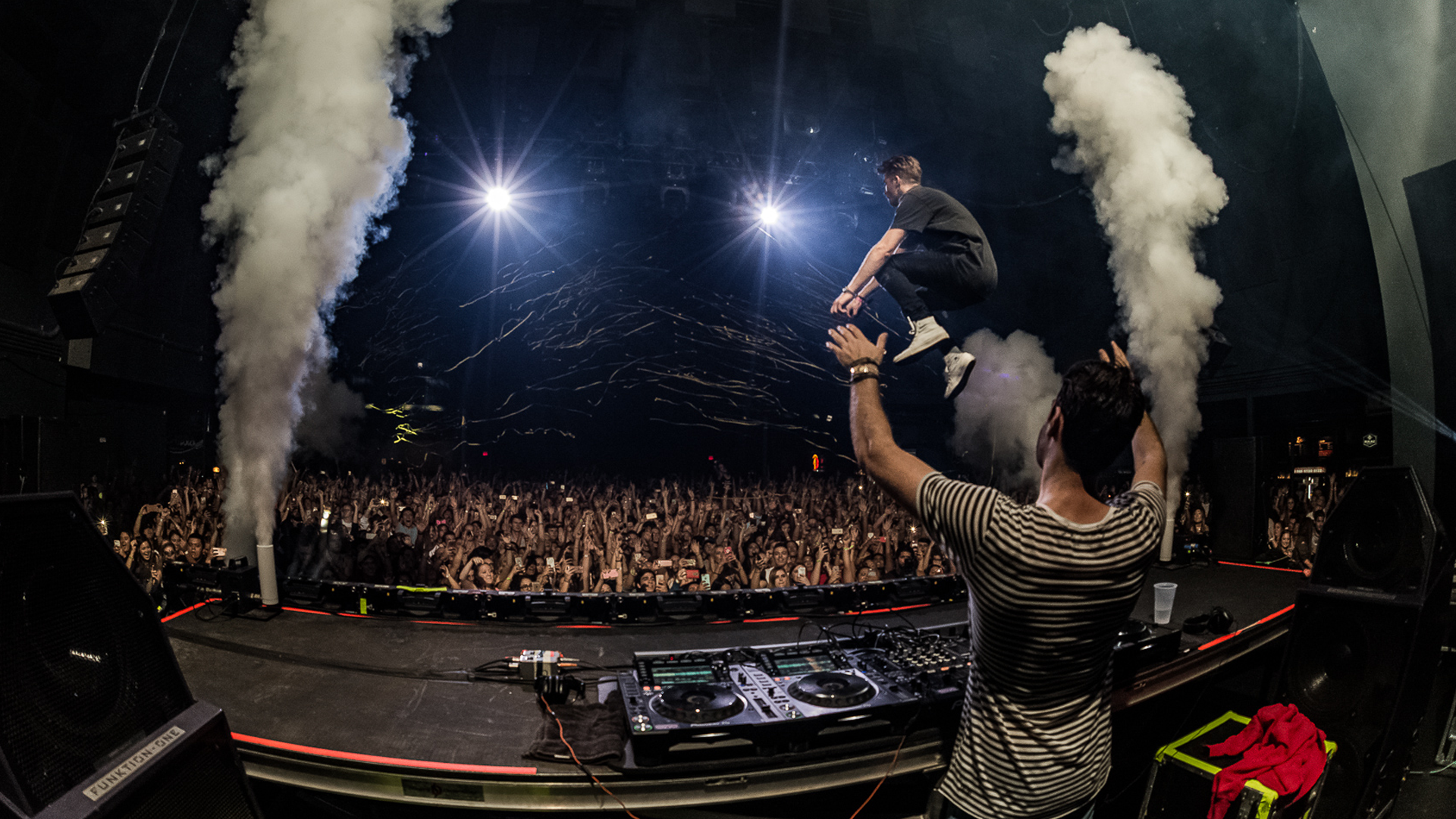 One way to spend your New Year's Eve? At a concert of course! Check out our top must-see concerts of NYE 2016 here. Even better? Getting the inside scoop on a New Year's eve concert with tons of sets—that's right, we're talking Decadence festival in Arizona. We'll be heading there soon to capture all of the goodness of the festival. Wonder which sets we're going to check out? Only time will tell, but we think the six artists below are a can't miss. Listen to each of them below, then Track each now so you don't miss them when they come to your city!

See what it's like to be a DJ and record producer through Arty's behind-the-scenes tour diary exclusively for Bandsintown.

Judging by The Chainsmokers set at Austin City Limits this year, you can bet we're not going to miss them at Decadence.

Whether you caught Guy and Howard Lawrence at Firefly, on tour, or for DJ set, it's obvious that their energy and surrealism carries with them everywhere they perform. We can't even imagine what they'll do on such a big party night.

Who is it really that hides behind a marshmallow head and performs unforgettable sets across the world as Marshmello? We may never know for sure, but we do know one thing, this human (we think), is an incredible beats maker. Don't miss him live if you ever get the chance.

A few year's ago, we captured a bunch of Zedd fans getting to meet the electronic icon live after his set at XS Las Vegas. Get the ultimate preview to a VIP night with the "Clarity" artist here.