ChartsNewsReviewsFeaturesLists
Photos: Mary J. Blige and Maxwell Bring King and Queen of Hearts World Tour to Chicago
Wishing this hadn't happened yet, so we could live it all again.
Reviews
Share on facebook
Share on twitter 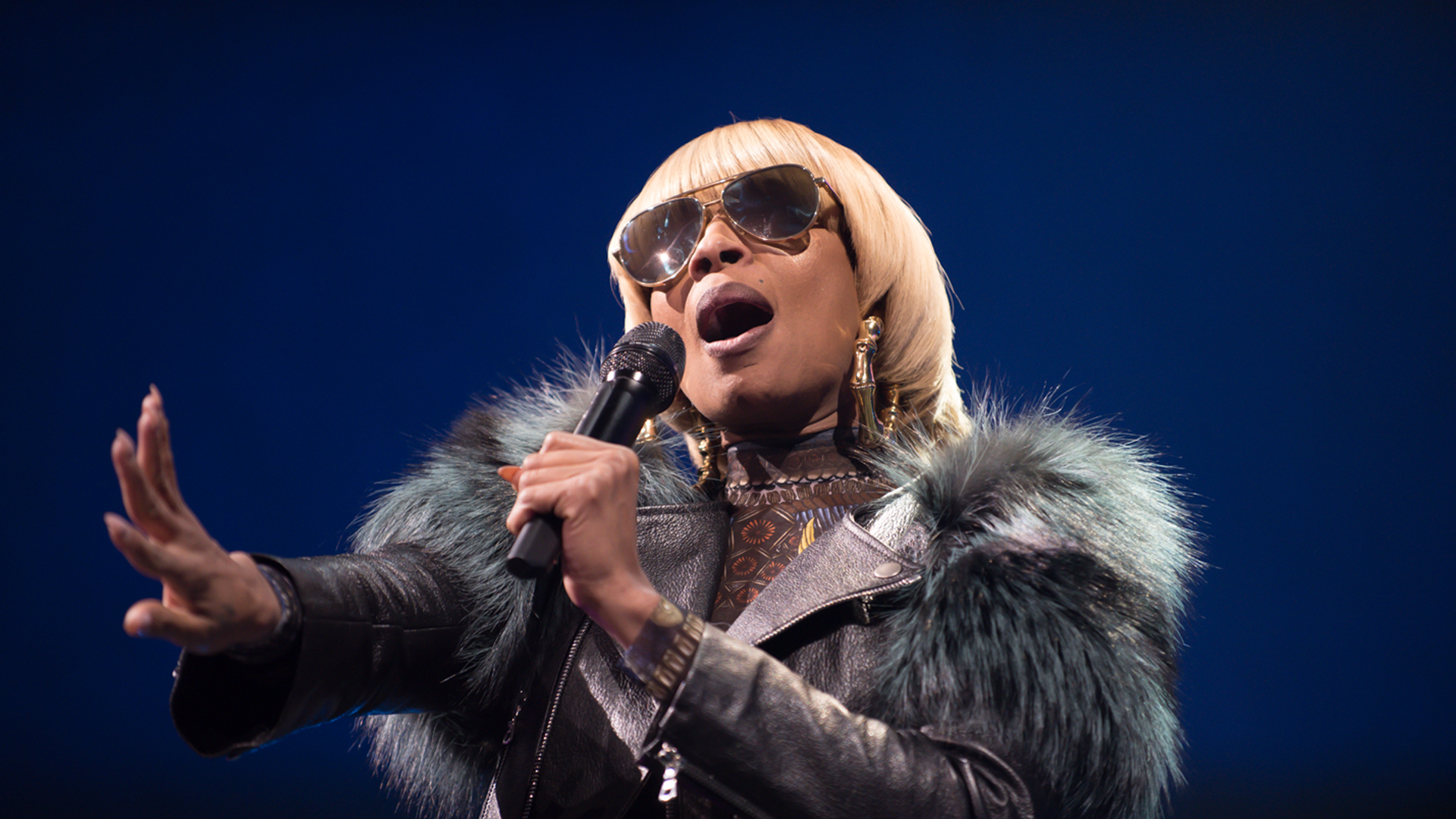 One of our favorite co-headlining tours of this year, R&B-hip-hop sensations Mary J. Blige and Maxwell brought the heat to 36 stages across the world in 2016, and we're still not over it.

Performing twenty one songs in total, Blige graced us with everything from "Real Love" (1992) and "Share My World" (1997) to recent single "Thick of It" off her forthcoming album. Throughout the evening, the "Queen of Hip Hop Soul" related to us, empowered us, and left us wishing we could start the night all over again.

With multiple outfit changes, the "Family Affair" singer looked like a fashion queen, reigning over her fashion "Mary's" from her position on the stage. The chart topper, record breaker, and all around role model donned three different outfits throughout the show which included a white romper with incredible, bright blue thigh high boots, black leather shorts, a crop-top, and gold bling. Meanwhile, the crowd was dressed to the nines despite the five-degree overnight weather, sporting everything from high heels, to furs, to the best jewelry—and we arrived expecting nothing less. Everyone in the audience, especially all of the women at the concert, sang along with Queen Mary to her biggest hits as the musician, actress, producer, songwriter, and model (just to name a few of her ventures) portrayed a positive message to her fans. Between sharing her struggles and referring to herself as a "soldier," Mary J. Blige taught us how to never give up.

The tour itself existed as a celebration of '90s R&B, which is why we were equally as ecstatic to catch Maxwell, highly respected for his role in helping to bring neo-soul to the masses. With Mary J. Blige looking on from the photo pit, the "Lake By The Ocean" artist absolutely crushed his set. Dressed up in a sharp gray suit and mirrored shades, the Brooklyn native won us over with every single song.

To say we had the chance to experience the best decade that married hip-hop and R&B would be an understatement. We were completely transported, and we never want to come back.