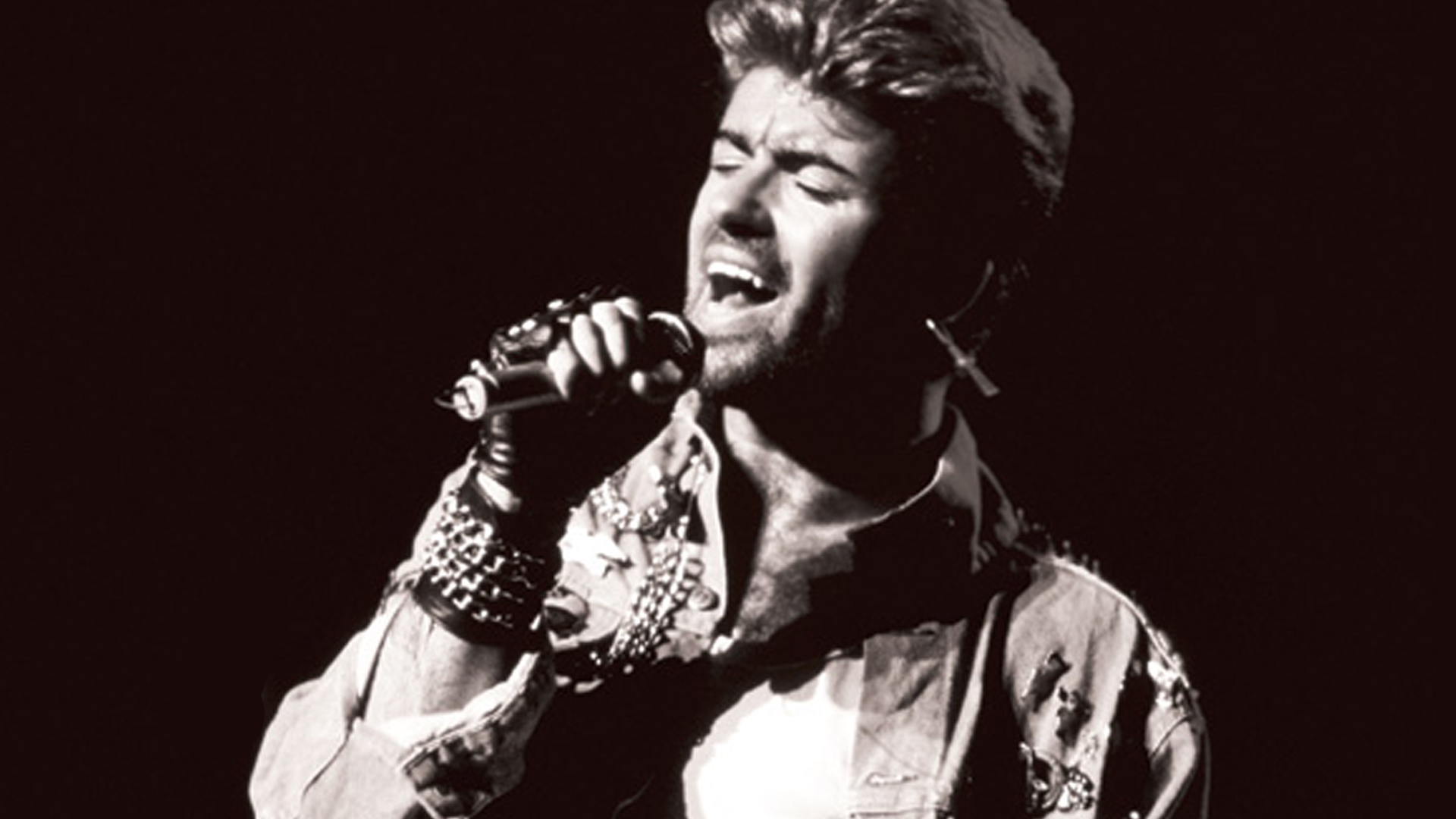 When news broke that George Michael had passed away on Christmas morning, fans all over the globe took to social media to express their devastation. The singer-songwriter was a force to be reckoned with in the industry, as fans watched him bloom from a founding member of Wham! to a solo artist who would go on to sell over 100 million records worldwide.

In addition to being named the 40th-most successful artist ever by Billboard, the "Faith" mastermind was also an activist with a heart of gold. As a member of the LGBT community, the English musician performed at countless AIDS benefit concerts over the years and donated millions to various charities supporting different causes. Another testament to his greatness? It's been reported that the Grammy Award-winning artist anonymously funded a Deal or No Deal contestant's IVF treatment after watching her heart-wrenching episode.

In memory of the late musician, we've rounded up 11 of his most spell-bounding live performances, several of which were duets with legends like Sir Elton John, Stevie Wonder, and Smokey Robinson. Check them out below.

1. Michael Teamed Up With Sir Elton John For "Don't Let The Sun Go Down"

2. His Cover of Bonnie Raitt's "I Can't Make You Love Me"

3. His Performance Of "Somebody To Love" With Queen At The Freddie Mercury Tribute Concert for AIDS Awareness

8. His "Everything She Wants" Performance At The Stand By Me: AIDS Benefit Concert in 1987