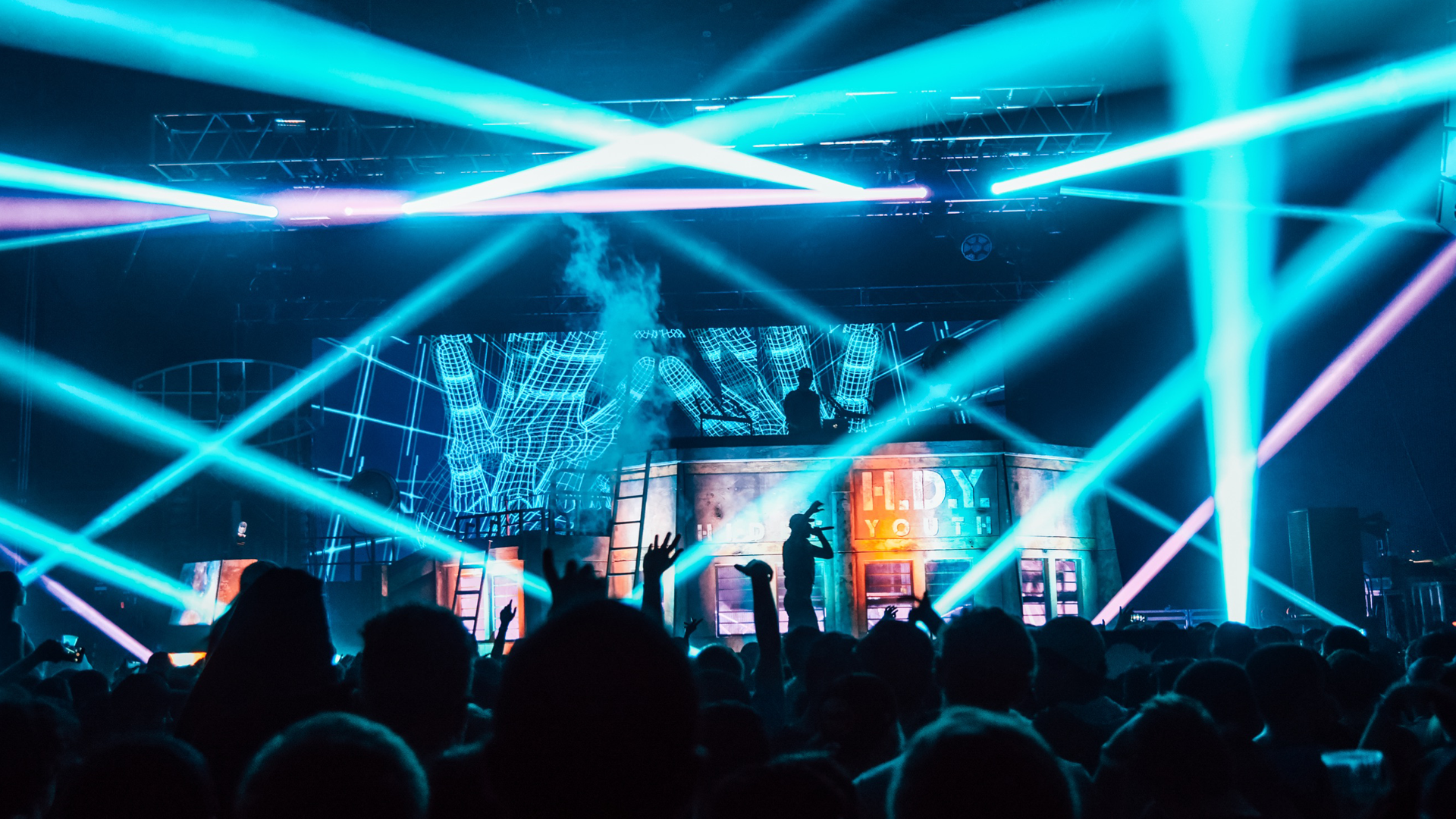 Despite the announcement of their breakup just four days after we caught them live, Chicago-based trap duo (now solo project) Flosstradamus put on a show as though they were sticking together forever. With DJ Curt Cameruci sitting atop his beats-making throne and former member Josh Young pumping up the crowd, we were beyond stoked to catch one of the last performances by the pair on the same stage.

It all went down as part of their Hi Def Youth fall tour, which hit cities like San Francisco, Toronto, and their hometown of The Windy City over 21 dates. Thanks to support by EDM producer Slushii hitting the stage before the "Soundclash" creators, the Houston crowd inside Revention Music Center were amped up for the night's headliners. Check out photos from the energetic performance below.

Although the music will continue as a one-man show, we're behind Curt when he says, "Josh will always be a part of the #HDYNATION and we wish him the best on his future endeavors." Thank you, Josh, for your awesome contributions to trap music and live shows. Can't wait wait to see what's next for both of these musicians.

Want the inside scoop on the HDY tour? Watch all each video log from the entire run here!