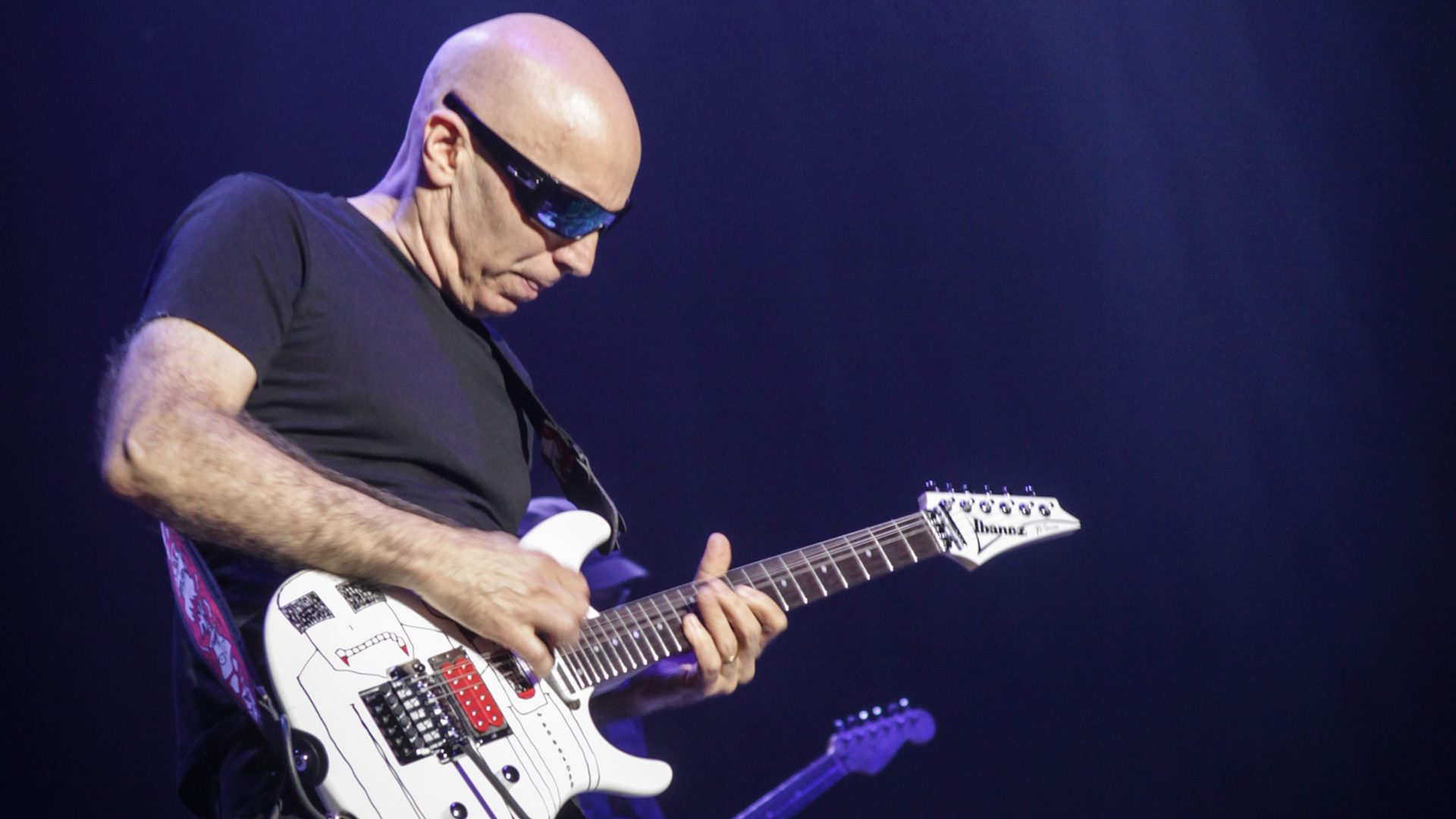 Not many people can say that their guitar instructor has been nominated for 15 Grammys, has been sampled by Nicki Minaj, and has toured with the likes of Mick Jagger and Deep Purple. That is, of course, unless your guitar instructor was Joe Satriani. The famed musician and true guitar hero has helped shape everyone from Metallica's Kirk Hammett to Third Eye Blind's Kevin Cadogan to Primus' Larry LaLonde through his teachings. In 2010, Young Money matriarch Nicki Minaj even sampled Satriani's 1987 single, "Always with Me, Always with You", off Surfing with the Alien—each of which were nominated at the 1989 Grammy Awards—for her Pink Friday track "Right Thru Me".

Nearly three decades later, the New York native has released as many albums as nominations he's received for the highest award in music. Satriani continues to showcase his excellent guitar skills on a tour supporting his 2015 release, Shockwave Supernova. The icon traveled across the United States, throughout Europe and Ireland, and into South America over the last year to bring his US Billboard 200 charts record to fans everywhere.

Browse photos from the concert at Teatro El Círculo below, then Track Joe Satriani on Bandsintown so you don't miss him on his next run! Trust us, if he comes to your city you don't want to skip out. 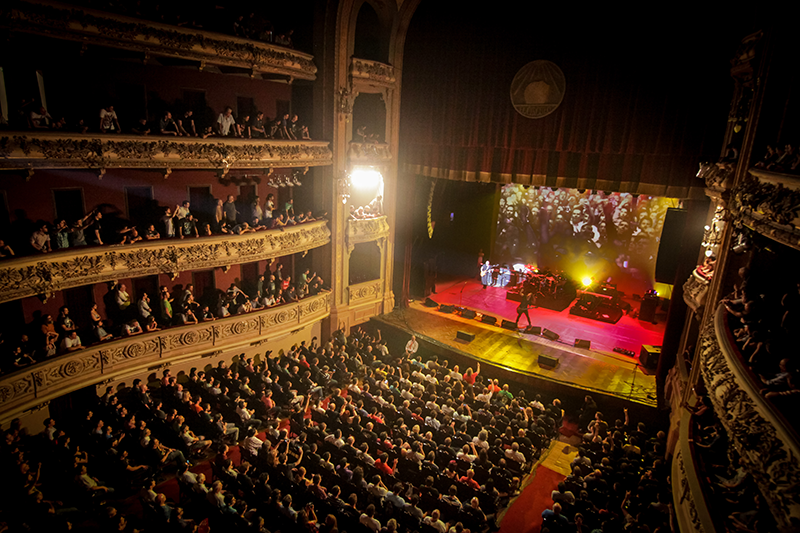 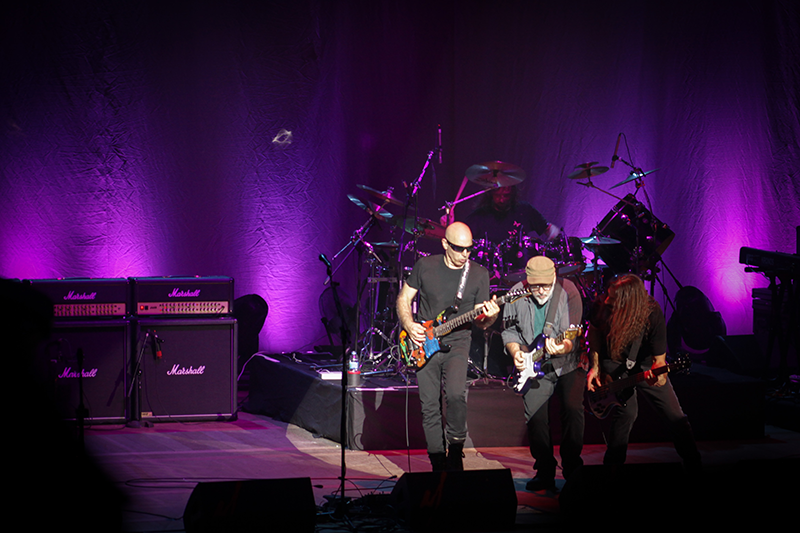 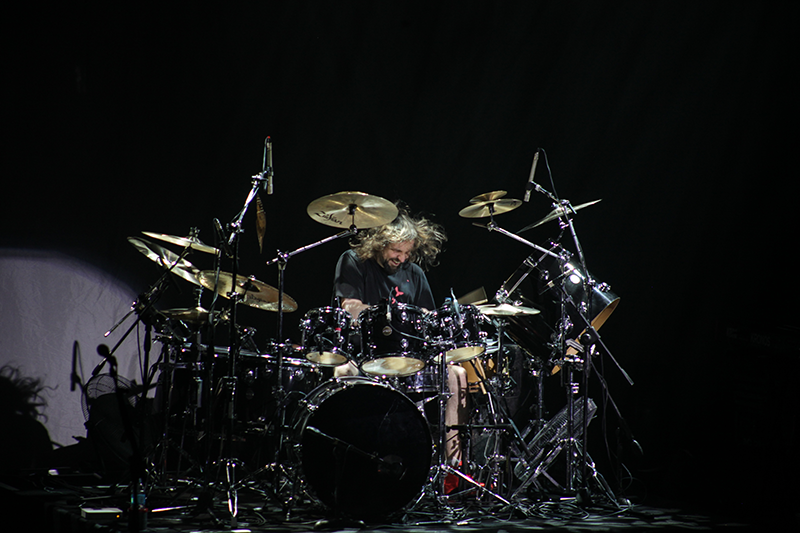 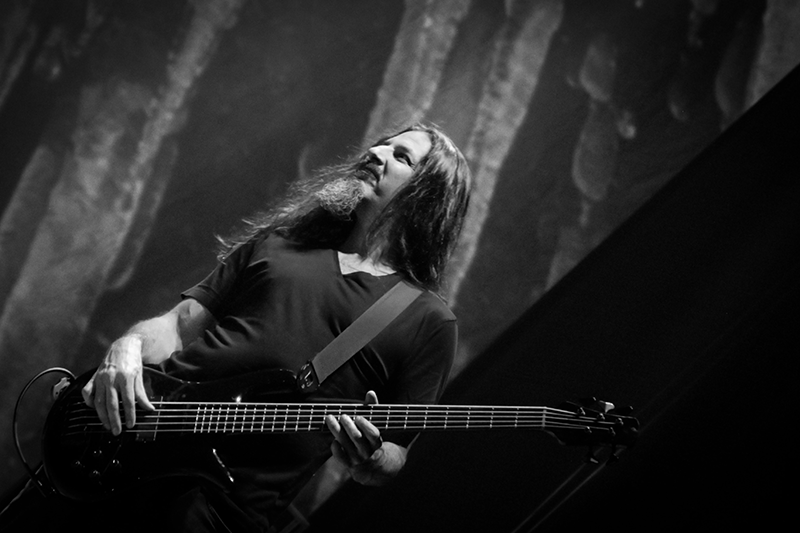 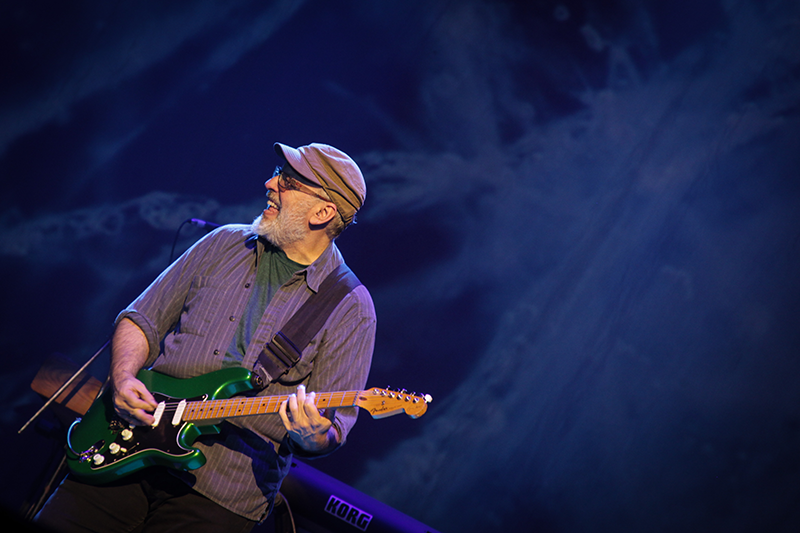 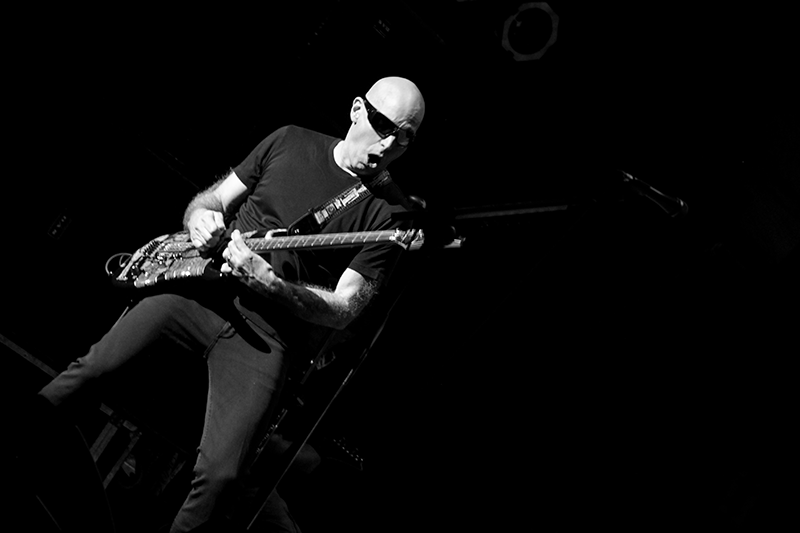 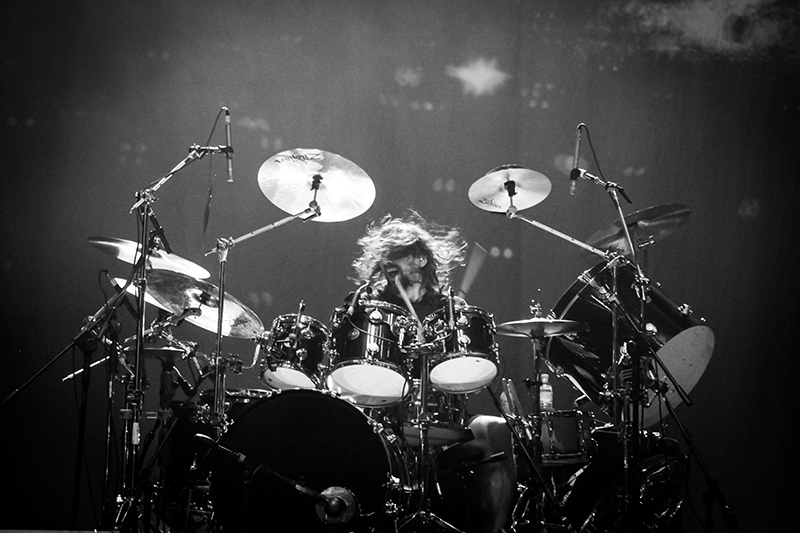 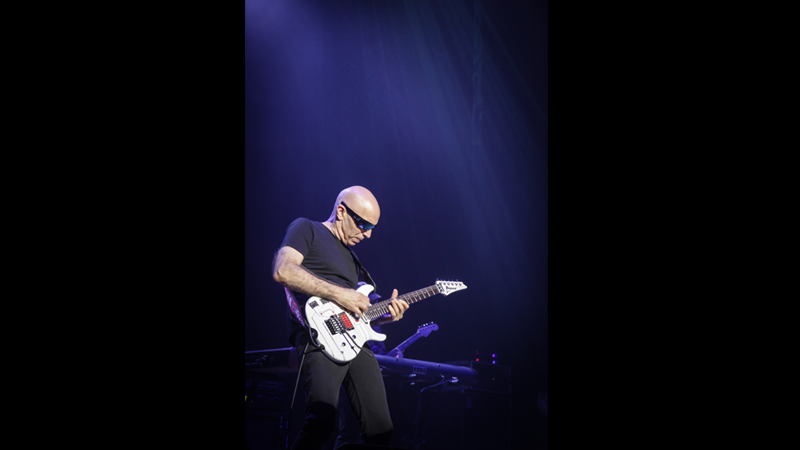 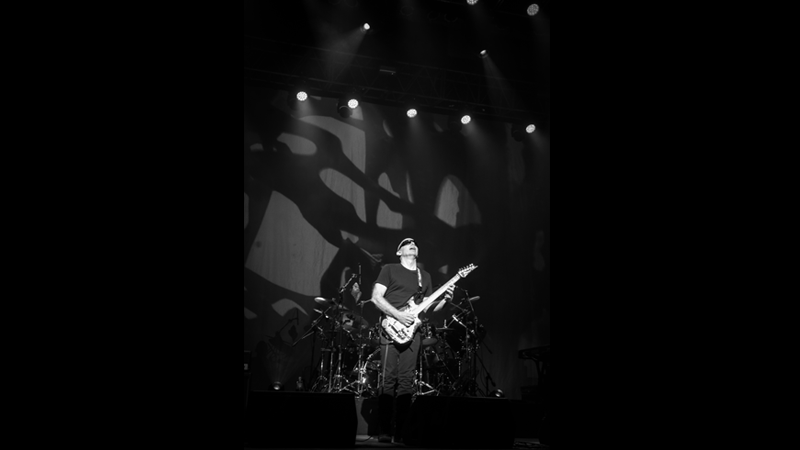 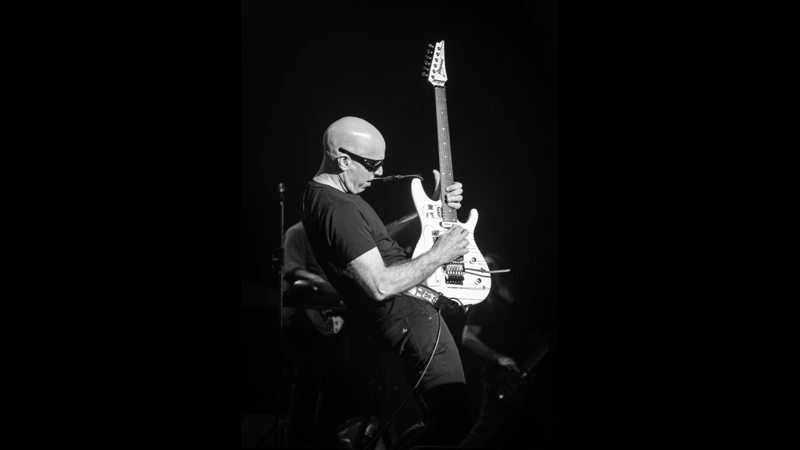