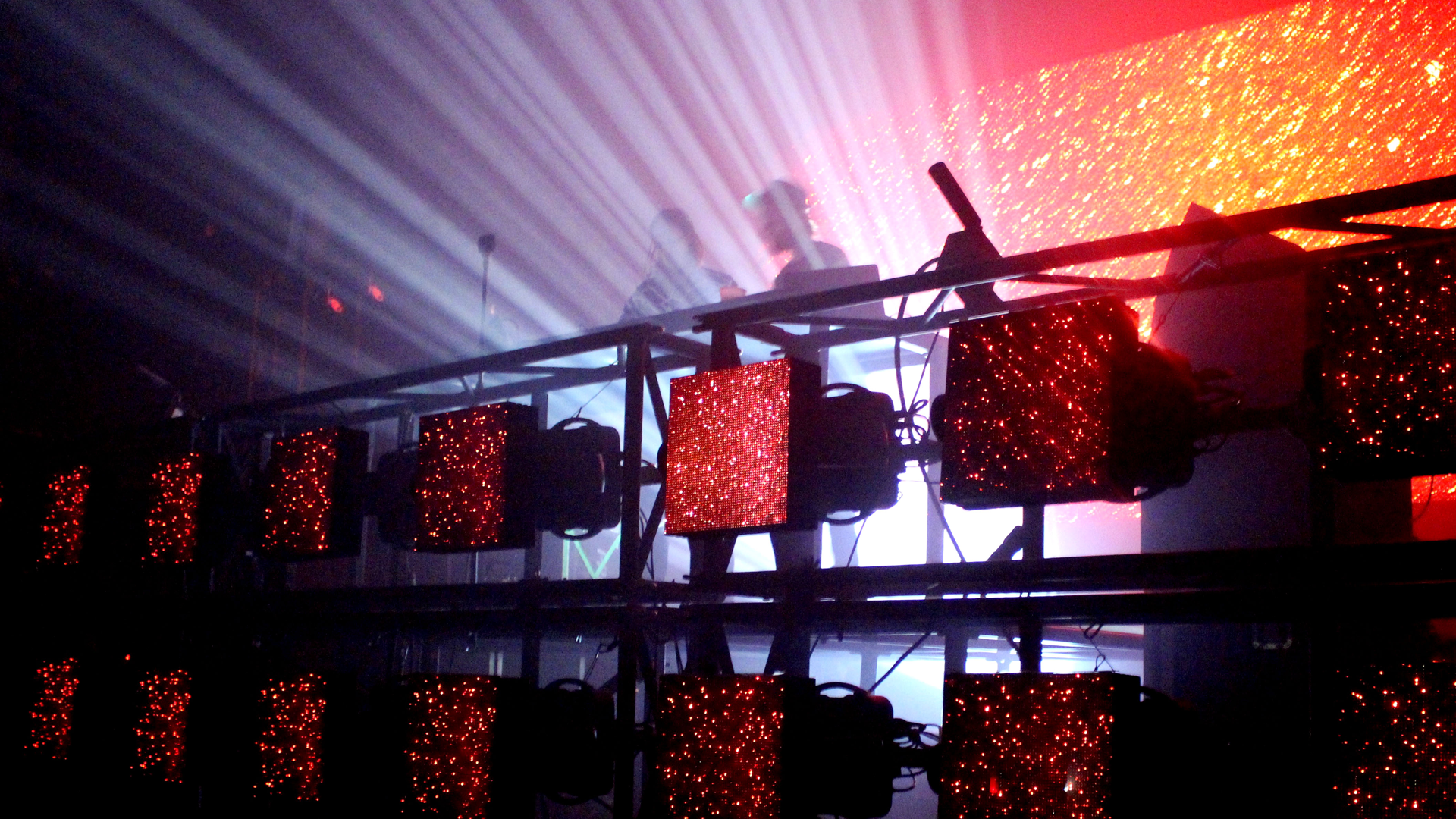 2016 was a big year for Toronto-bred electronic duo, Zeds Dead. While the two-piece are undoubtedly a household name in any EDM-loving abode, this past October saw the release of their first-ever studio album, Northern Lights. Hard to believe, right? After churning out EP after EP and touring nonstop since 2010, the "Lost You" creators' feature-heavy LP is the gift we've been waiting for since one of their first bangers, "Rude Boy" put us under their spell.

To promote the 15-song gem, the trap producers hit the road for a world tour for the books. Kicking off in September in Maryland and bringing them through Europe, the tour culminated in a final stop in New York City at Terminal 5 on December 17. While the run may be over, you can still catch them at their final show of 2016 at Reaction NYE Festival in Denver on December 30. Perhaps they'll play some of their songs off their new album which features artists like Dragonette, Twin Shadow, Elliphant, and Pusha T? We can only pray for your sake.

Check out our photos from the NYC show below, then make sure to Track the heavy-hitters on Bandsintown so you don't miss them when they're in a city near you. 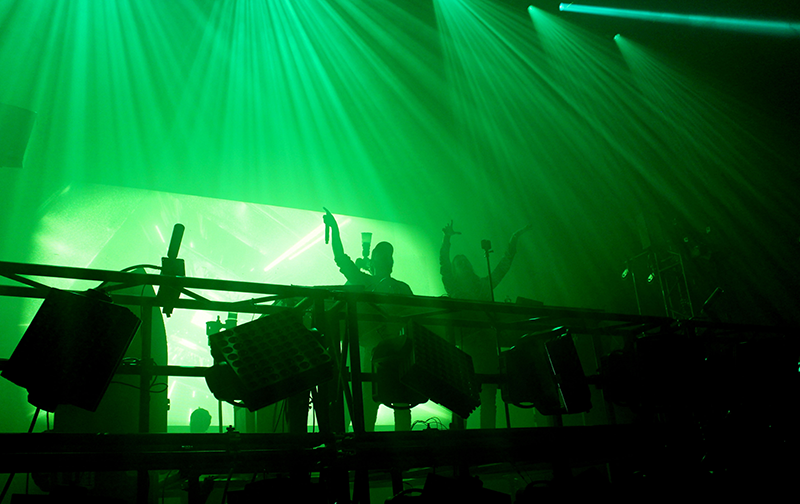 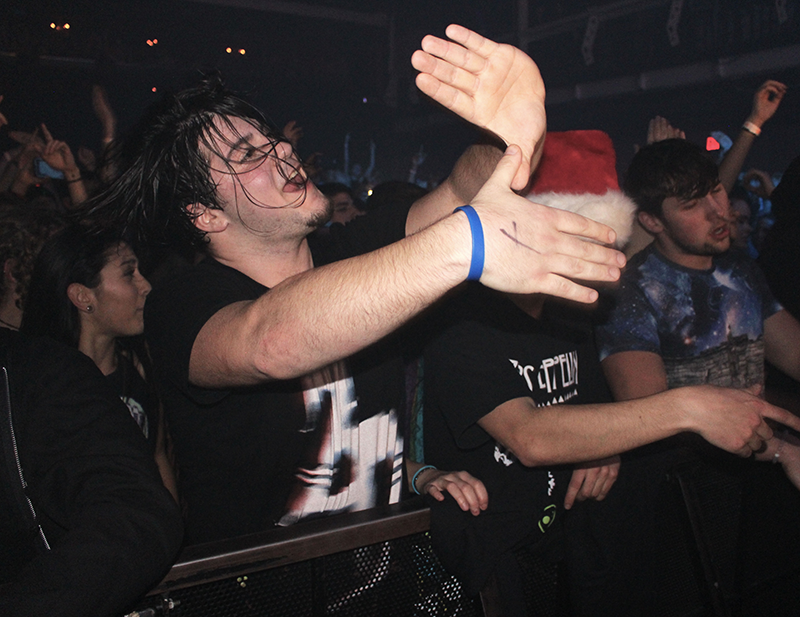 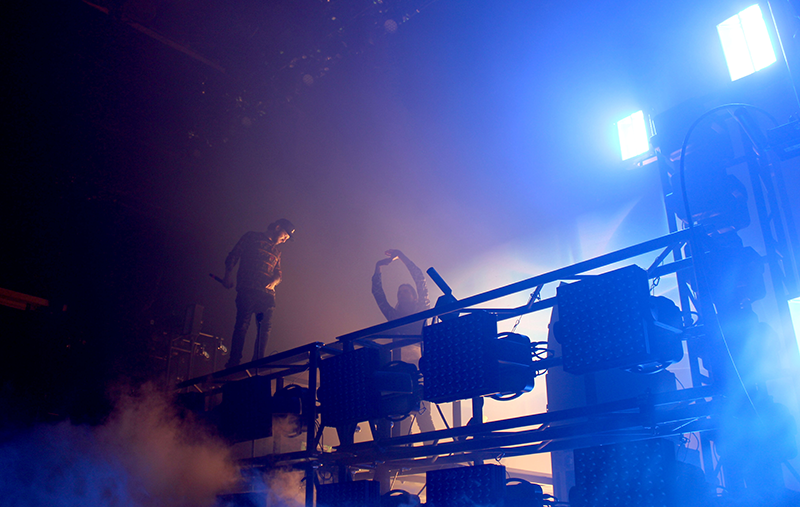 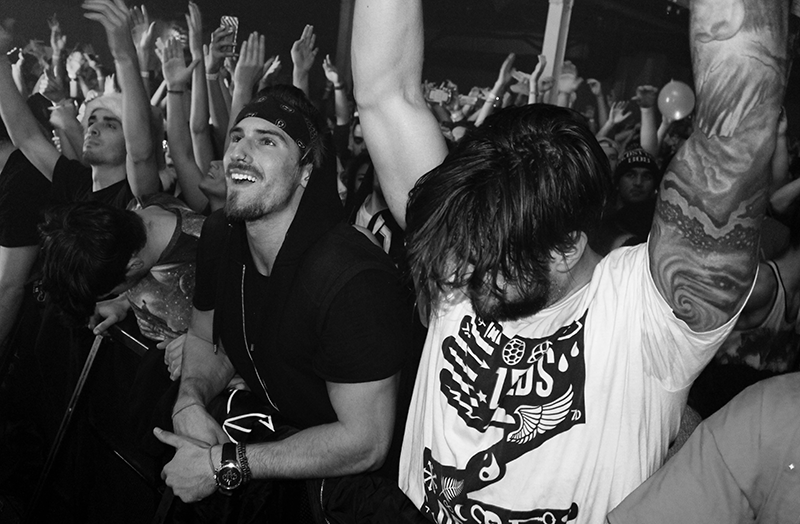 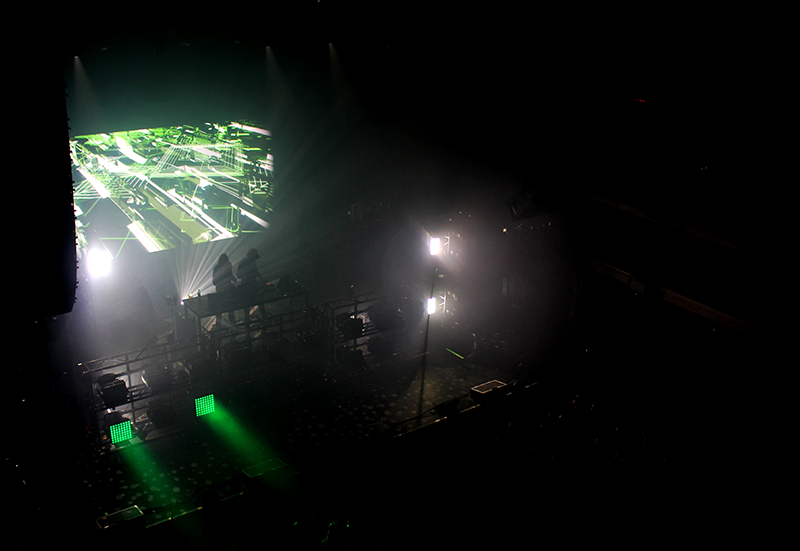 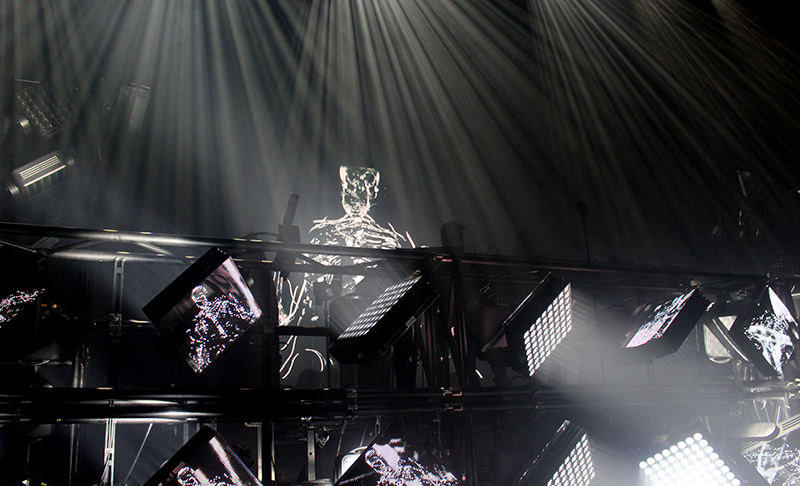 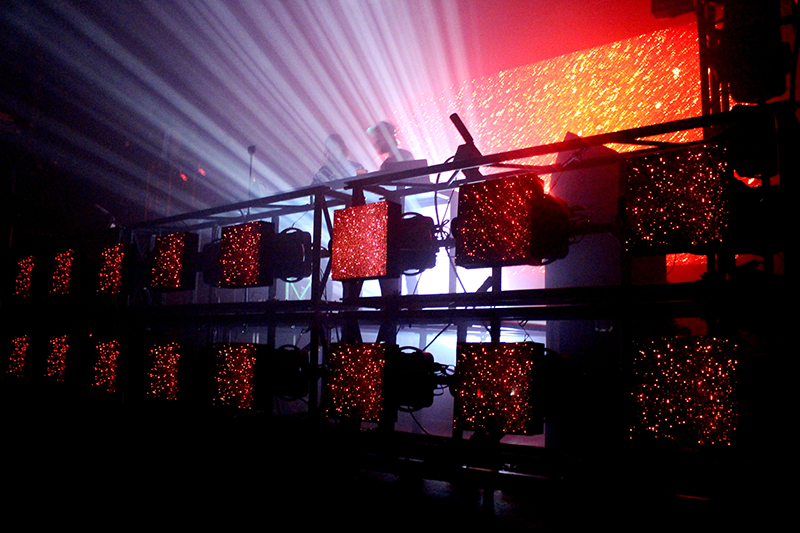