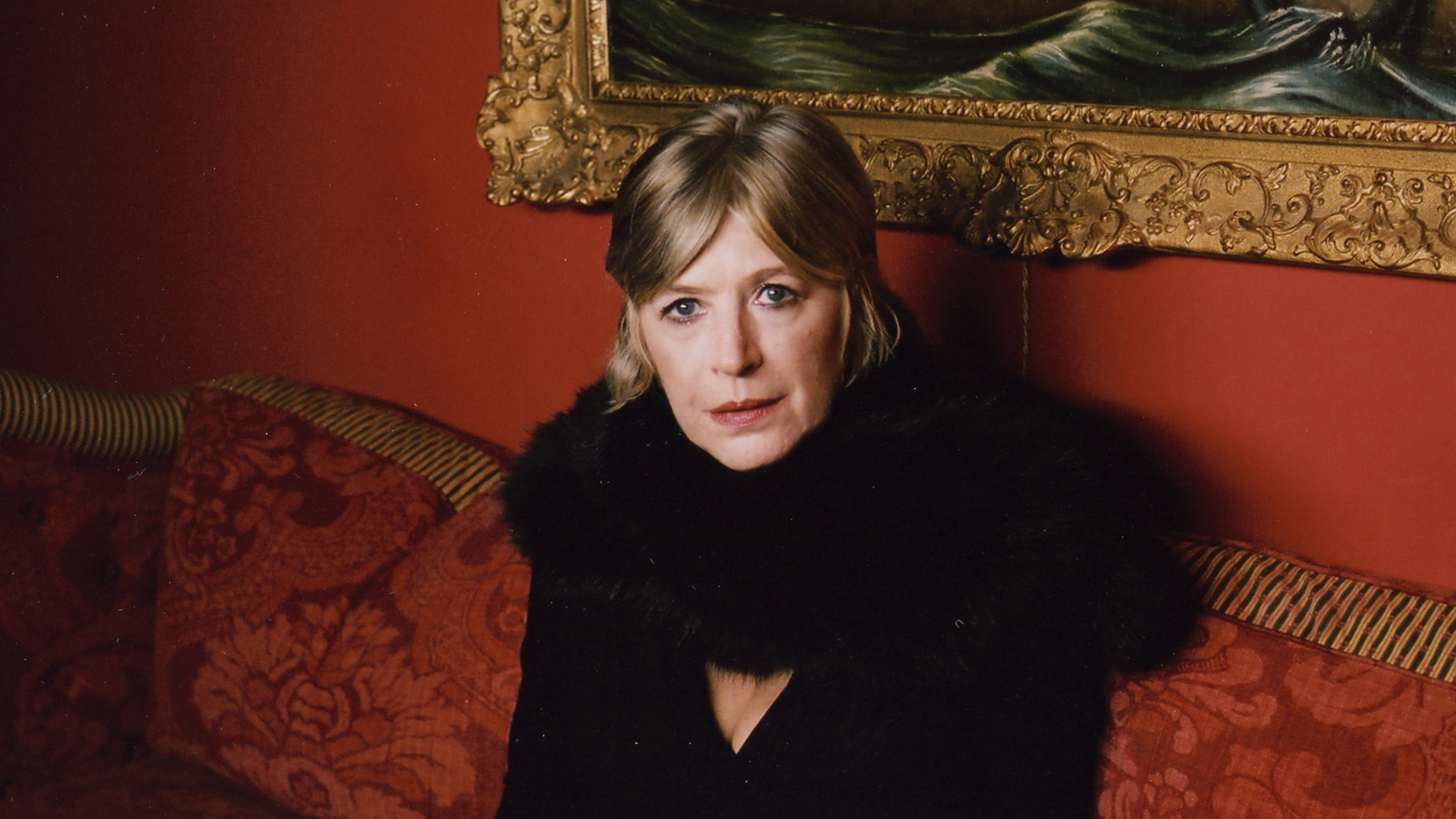 Marianne Faithfull is a revolutionary. From her heart-wrenching folk classics to her legendary style, the "Why'd Ya Do It" singer-songwriter has been an industry icon since she broke onto the scene in 1964. After being discovered at a Rolling Stones party by the ever-extravagant, Andrew Loog Oldham, the English musician went on to collaborate with (and later date) Mick Jagger, becoming a fixture in the "British Invasion" movement that swept the US in the late '60s.

Releasing nearly two dozen albums over the course of fifty years, the multi-talented artist has dabbled in everything from musicals (she played Pink's mom in Roger Waters' rock opera, The Wall) to multiple film roles (one of which was Empress Maria Theresa in Marie Antoinette with Kristen Dunst). Basically, if we had to pick anyone whose life should be turned into a Hollywood blockbuster, it would hands-down be Faithfull's.

In celebration of her 70th birthday, we've rounded up some of our favorite live performances from the "Broken English" mastermind who VH1 named one of the 100 Greatest Women of Rock and Roll. Check them out below, then make sure to Track her on Bandsintown so you don't miss her when she hits the road and brings her hits to the masses.

Her cover of Petula Clark's "Downtown" on Italian television in 1967