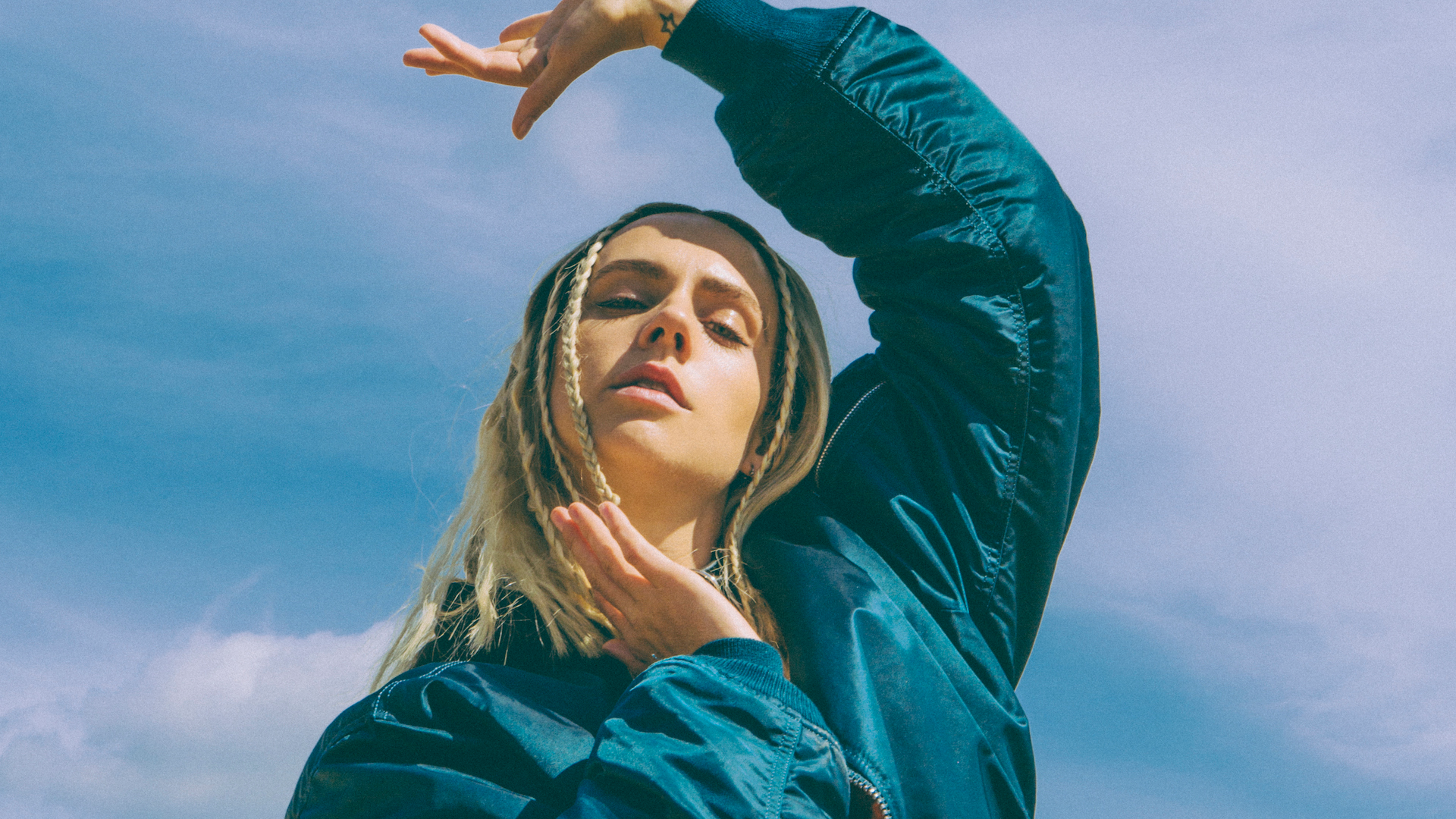 Two days ago when Kanye West shared his wish for 2017 with a photographer, the entire world got hyped on the new year. "I just want happiness," said West, according to TMZ, and he isn't the only one. With a slew of deaths in the music world this year, from Bowie to Prince to George Michael, we are beyond pumped to look ahead into the clean slate that is 2017, and so are your favorite musicians.

See below for the best tweets about 2017 and get hyped on the New Year with our list of can't miss shows to celebrate its arrival this weekend!

Similar to Kanye, Alessia Cara has a wish that includes joy, happiness, and peace, but she also has a dream for next-level snacking.

The Chainsmokers don't have a resolution as much as a prediction for the coming year. Their money? It's on Jon Bellion.

I feel like 2017 will be the year of @jonbellion

If there's any artist who's hilarious tweets we can't get enough of, it's "Your Beautiful" singer, James Blunt's.

Big Sean is not taking any losses in 2017, and honestly, neither are we.

The Netflix, fleece-obsessed humans of the world can totally relate to Diplo on this one. The OA and season one of Stranger Things? ... Forget it.

Not getting out of bed til 2017 pic.twitter.com/LLwgVVNod0

We've definitely got our eyes on FGL this year.

2016. What can we say? Thanks to everyone who came to a show, bought an album & supported us. Love y’all! Can’t wait to do it up big in 2017 pic.twitter.com/0zNPZcrida

Even though it's a retweet, we love that Neko Case shared with The New York Times which book got her through 2016. Our only question now is—what book will kick off her new year?

The Year in Reading is great, @nekocase's submission is particularly good: https://t.co/ehQeaz0z3h

What better way to head out with the old and in with the new than a S A L E?! Thank you, Wilco!

If you're anything like Little Mix, then the end of your 2016 is super promising for the start of your 2017. Congrats, ladies!

Ahh this is fricking amazing!!! 😳What a brilliant way to go into the new year 😩😭🙌2️⃣0️⃣1️⃣7️⃣🎊🎈the girls x https://t.co/NXXmhMUkSO

Anyone who rings in the new year by offering us a gift is someone we can celebrate.