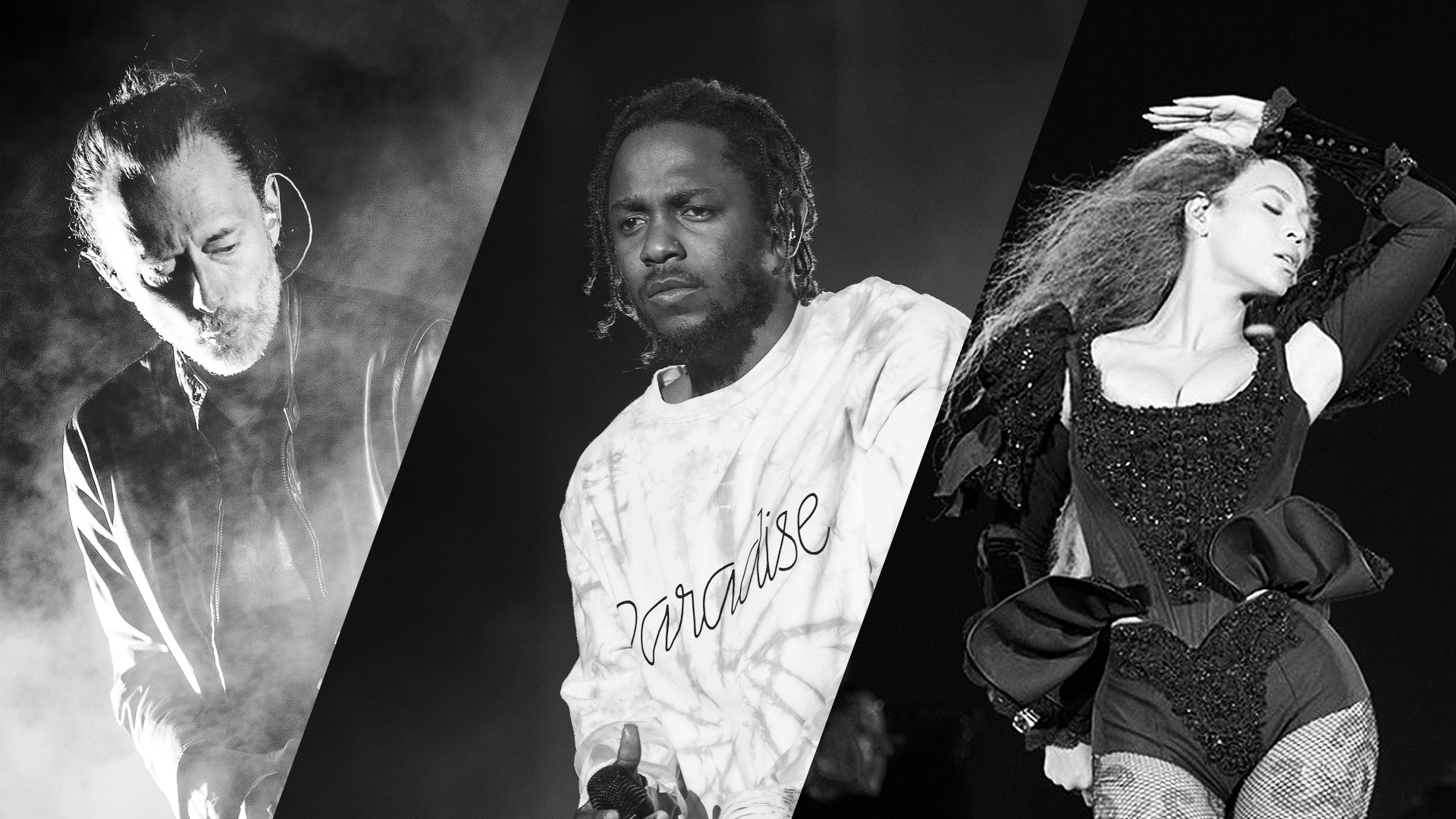 The wait is over, glampers and music fest lovers! Coachella has finally announced their lineup for 2017 and we are d y i n g. With mainstays for the last few festival circuits like Bey, Radiohead, and Kendrick Lamar headlining the event, the Indio, CA party has also invited some of our favorite smaller acts to join the big ones.

Check out the entire lineup below and be sure to set your alarms for 11 a.m. (PT) tomorrow when passes will be on sale here. Good luck, concert heads! 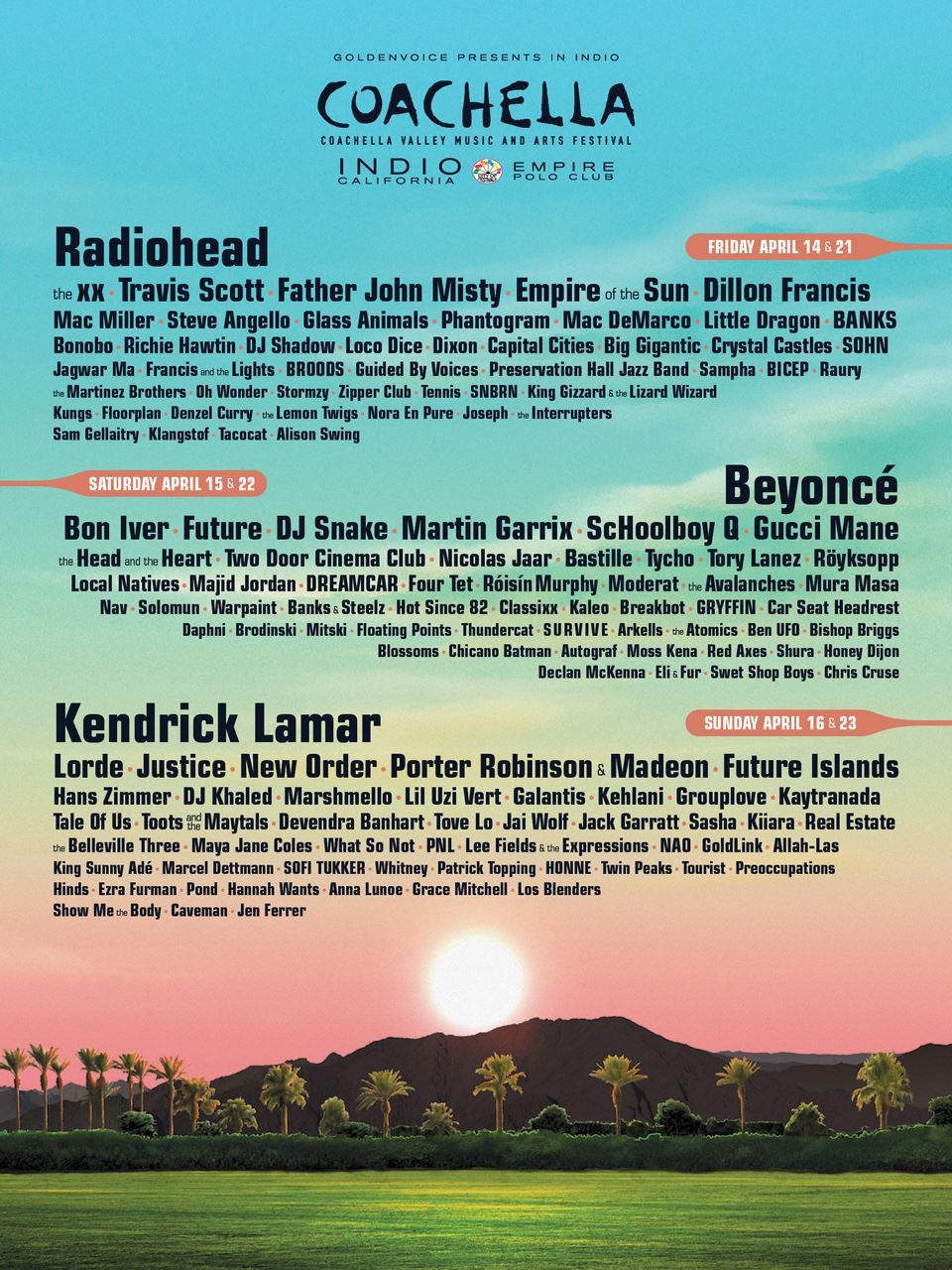