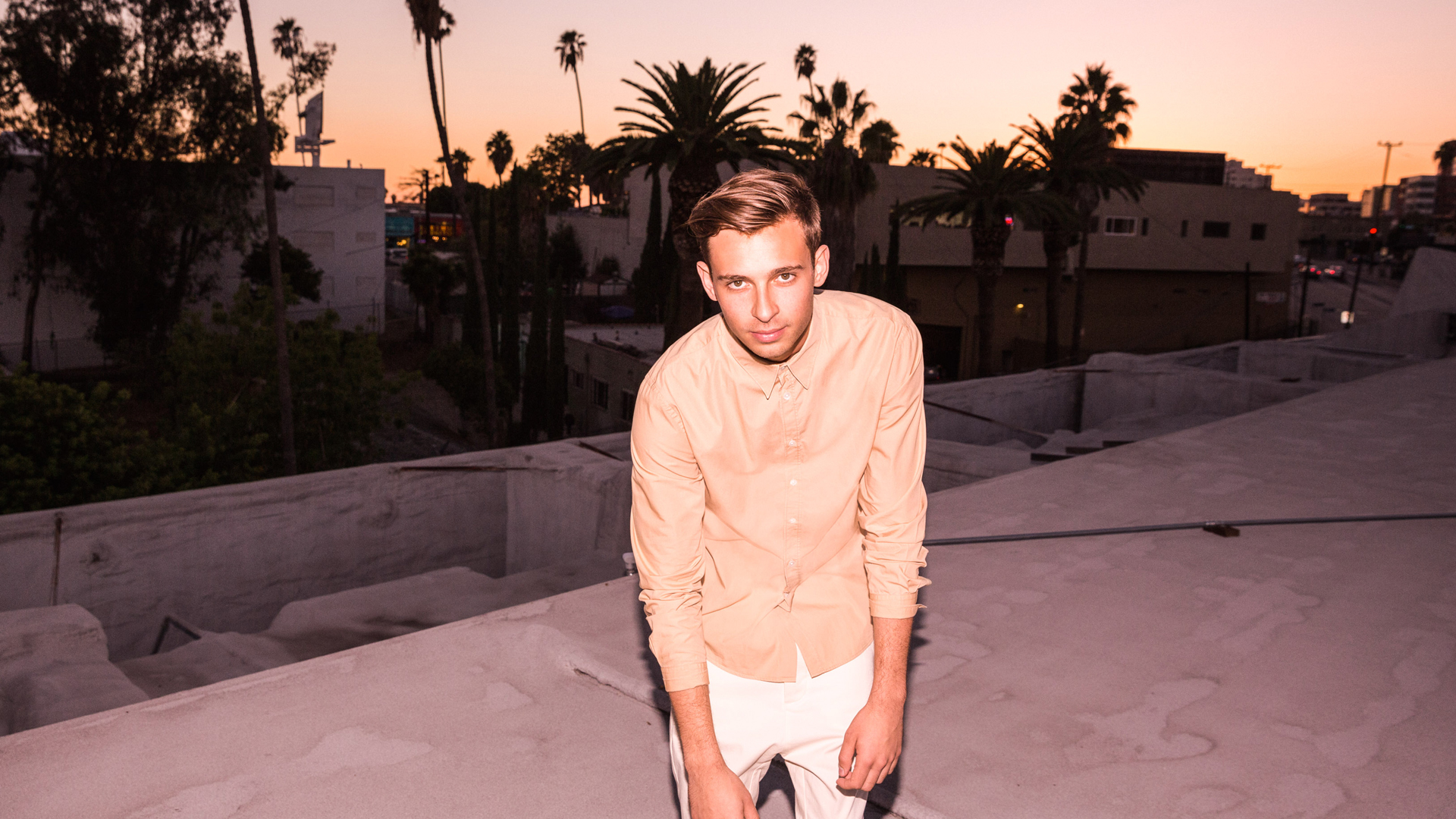 If you want to party in woods that are totally transformed into a magical musical oasis, Electric Forest is your game. The annual two-weekend event is going down in Rothbury, MI, this June with a lineup featuring everyone from The String Cheese Incident, to Bassnectar, Big Gigantic, A-Trak, and more.

Lucky for all of us, the awesome people behind the fest just announced that Flume and Dillon Francis have also been invited to perform (with more lineup artists still to be announced). If you were on the fence about attending (although we're not totally sure why you would be), now you have two epic reasons to scoop up your tickets. Catch LA's "Get Low" DJ both weekends, and Skin artist Flume on the second weekend, June 29-July 2.

Check out the full lineup below, then Get Tickets to Electric Forest here.