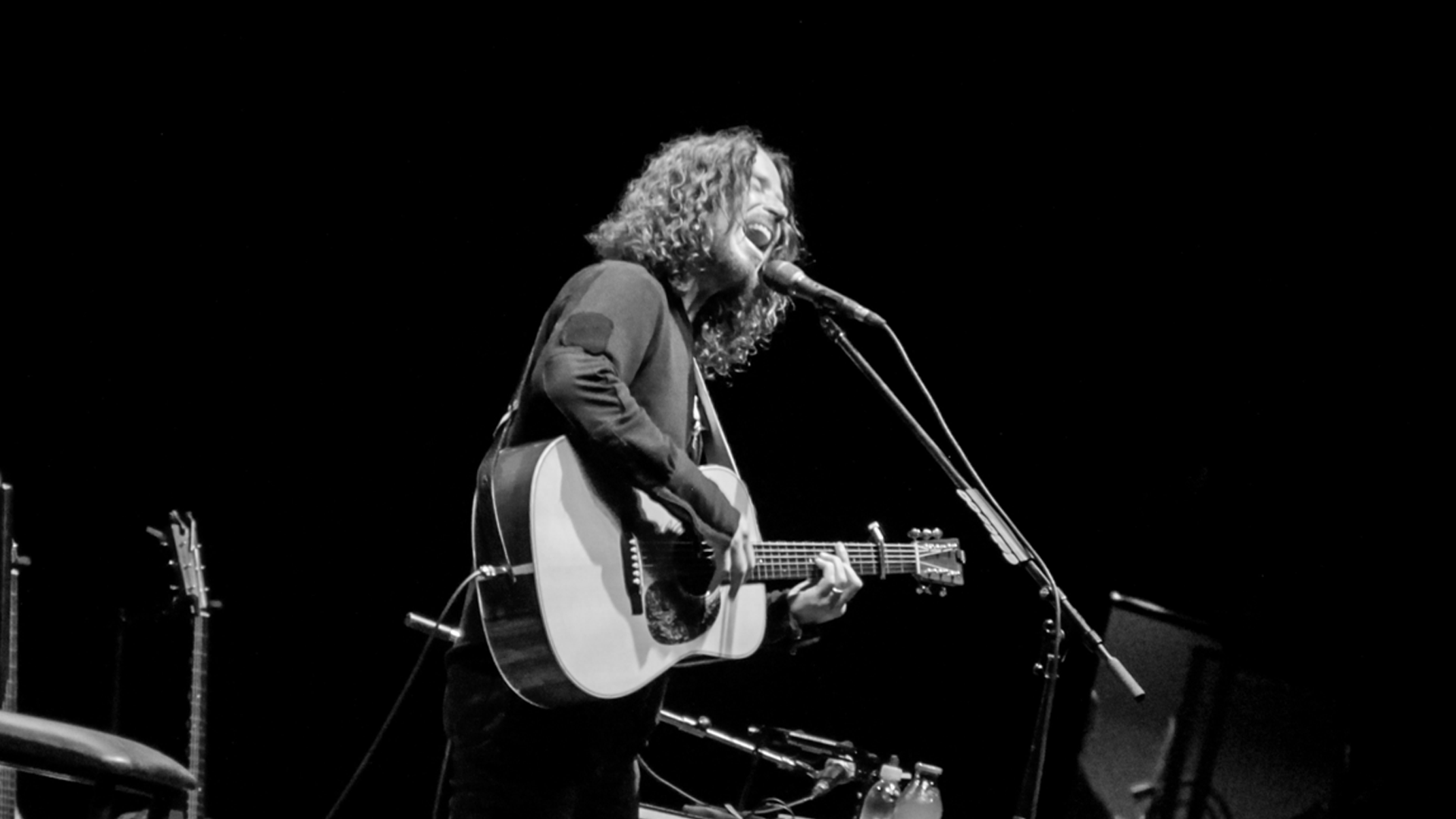 If there's anyone who needs no introduction, it's Seattle-bred musician, Chris Cornell. The frontman of three of rock music's most iconic groups—Soundgarden, Temple of the Dog, and Audioslave—has been an industry icon for more than three decades, and yet we still can't get enough of his raw, powerhouse sound (or that iconic four-octave vocal range).

When he wasn't on the road in 2016 with one of the aforementioned bands (Temple of the Dog's 25th anniversary run just wrapped last month), the Grammy Award-winning songwriter was bringing his solo act to the masses for his Higher Truth World Tour. In promotion of his fourth studio album with the same name, the run brought him everywhere from Denmark to Australia to Israel to Oregon.

With his acoustic guitar in hand and a packed house ready to rumble, we got to hear the lyrical mastermind in Buenos Aires play his originals like "Before We Disappear", Audioslave classics such as "Like A Stone", as well as a Prince cover, "Nothing Compares 2 U". While the tour has officially ended, check out our photos from his show at Teatro Gran Rex below, and then make sure to Track him on Bandsintown to stay updated when he hits the road next time. 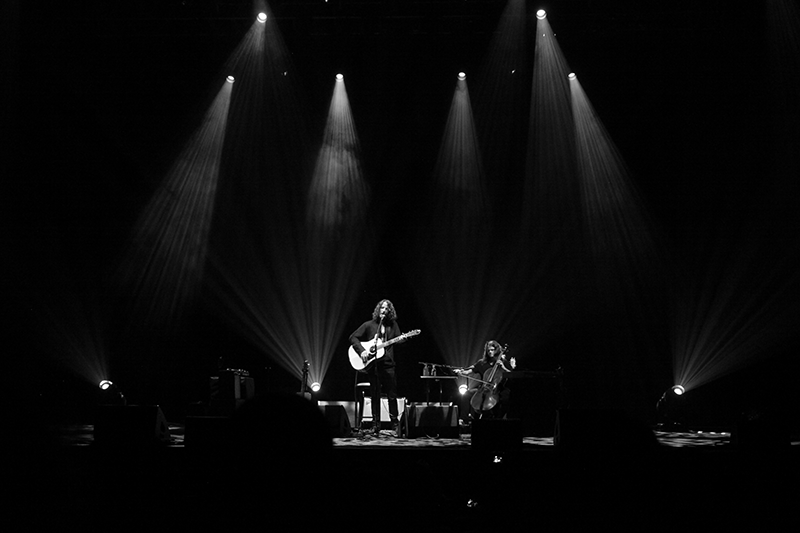 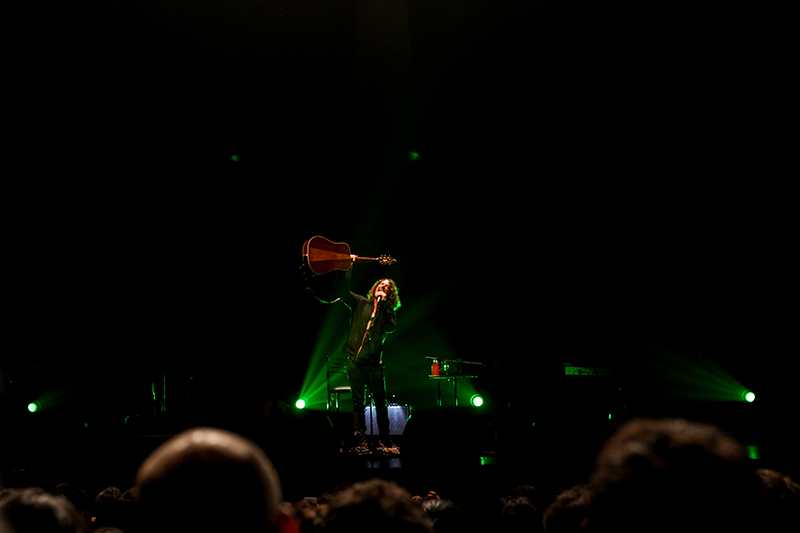 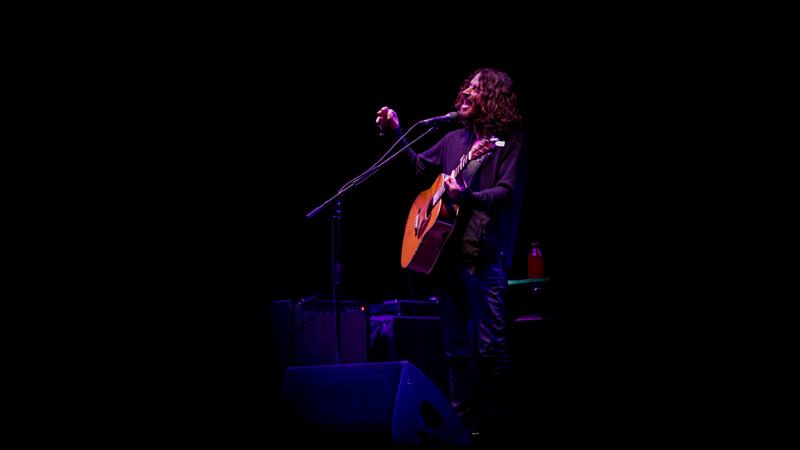 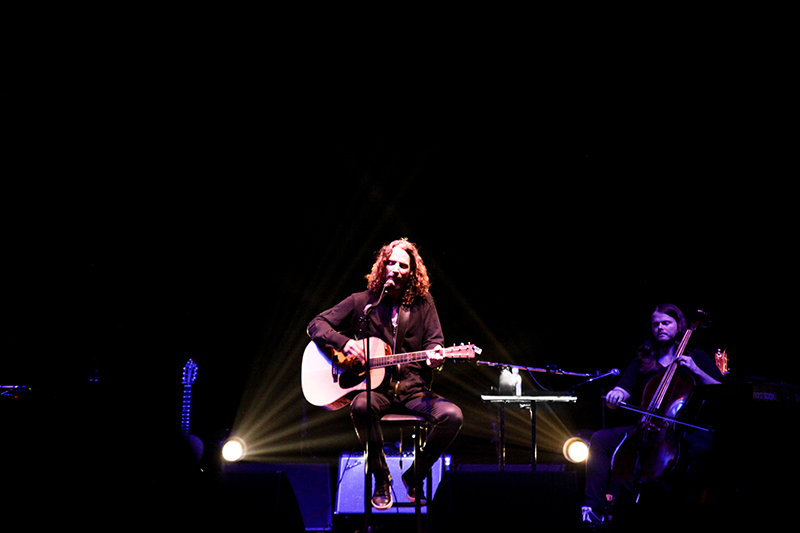 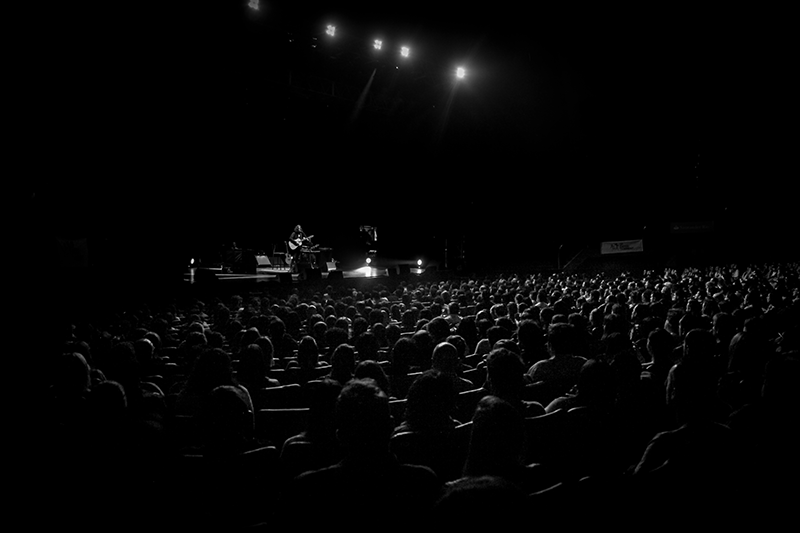