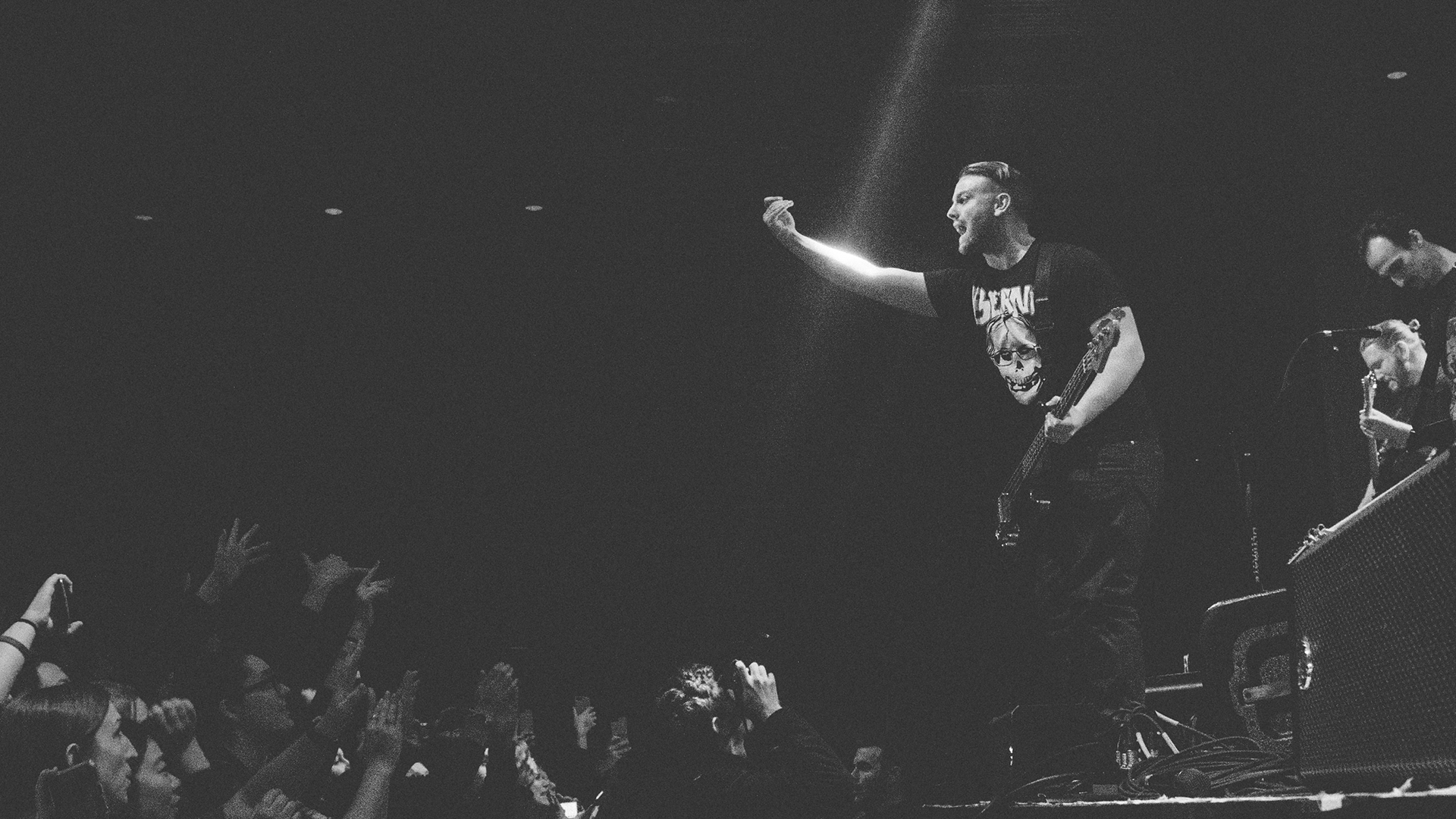 Although Philadelphia pop punk band Valencia have not released a new studio album since 2010's Dancing with a Ghost, the five-piece hooked up all of their diehard fans when they announced they would be performing two shows in December, one in New York (their "adopted second home"—see below) and one in Philly. It was all to support the vinyl-release of their debut, This Could be a Possibility. We were there for the band's actual hometown concert at The Fillmore (which, sold-out, obviously, so the guys performed a free, acoustic set at Creep Records before heading to the main event), and what a celebration it was. Don't miss all of the fun by browsing our photos below. However, if you couldn't make the Philly or NYC shows, never fear: all the merch from both appearances is available online here.

Could this be a new beginning for the "Stop Searching" group? It's hard to say, but what we can say is we will be cherishing this night until we know more. 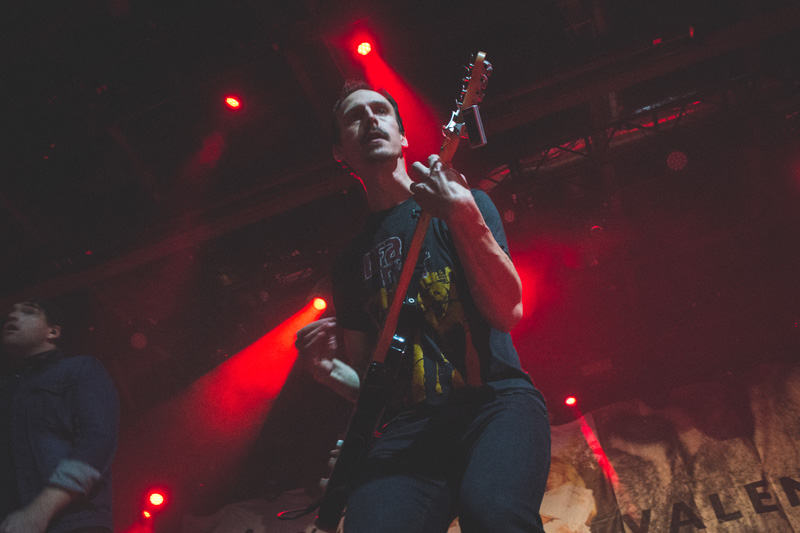 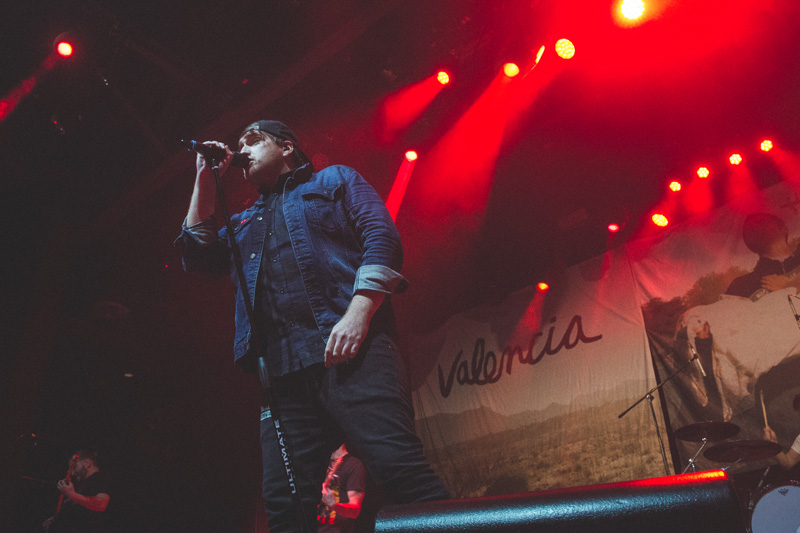 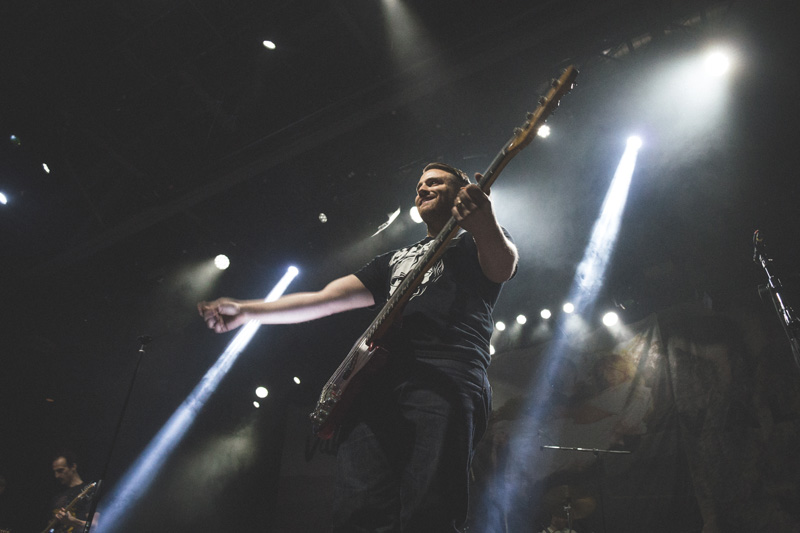 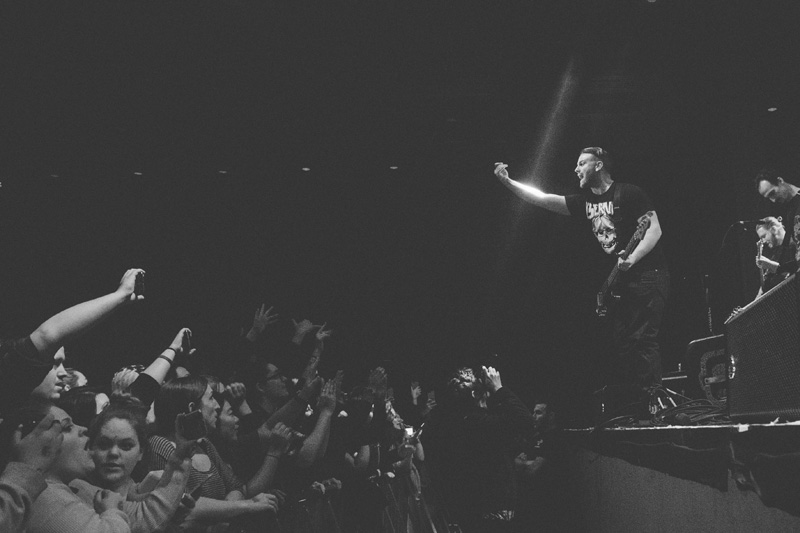 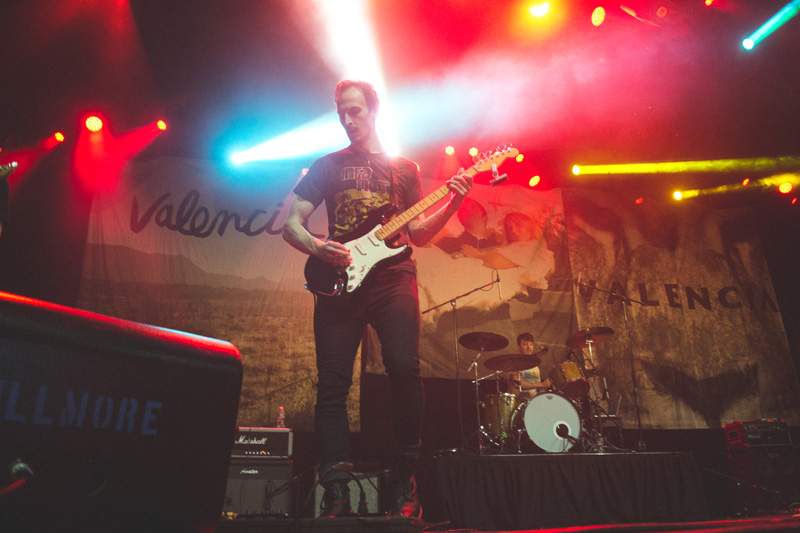 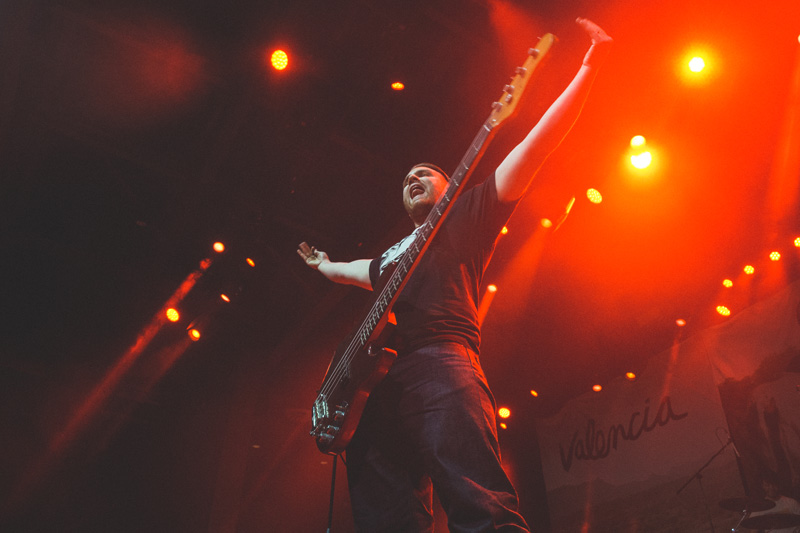 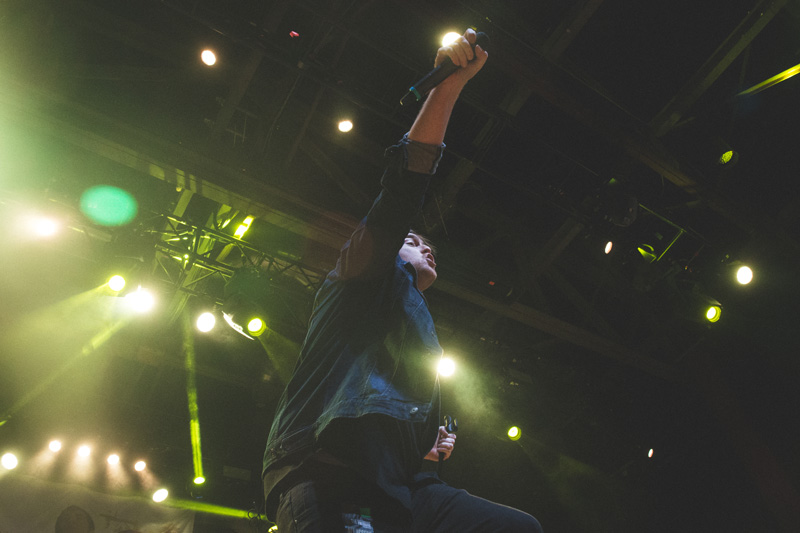 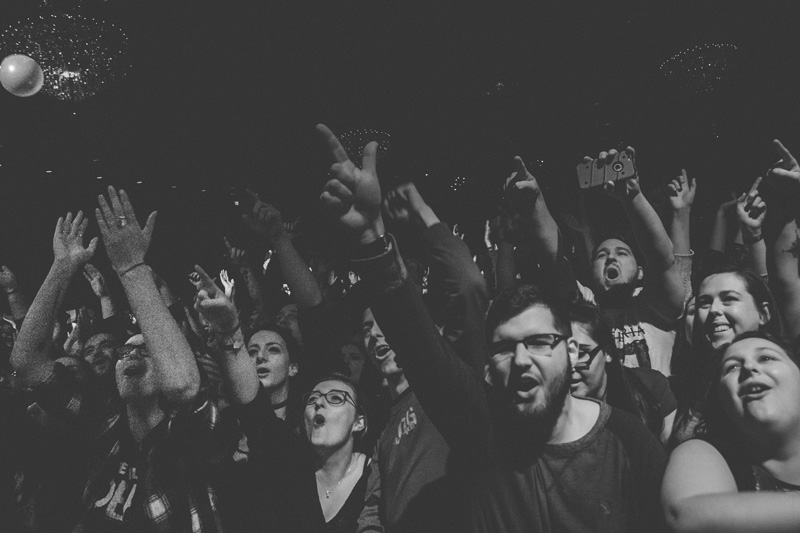 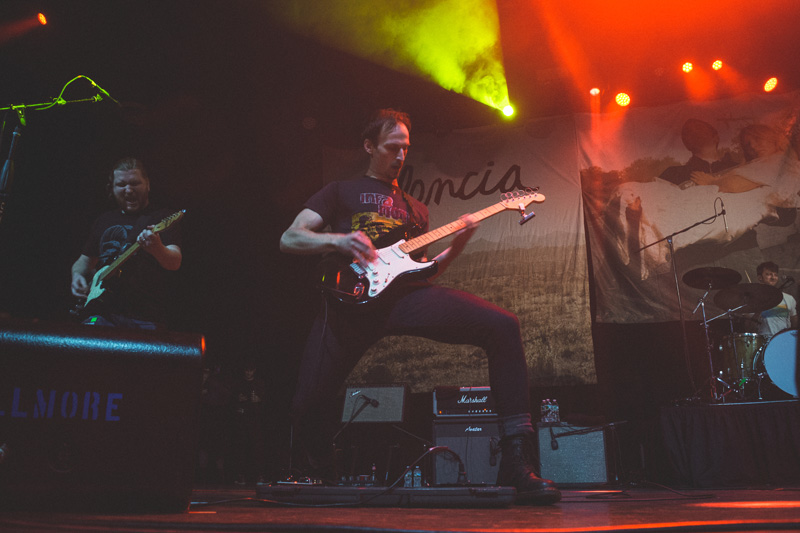 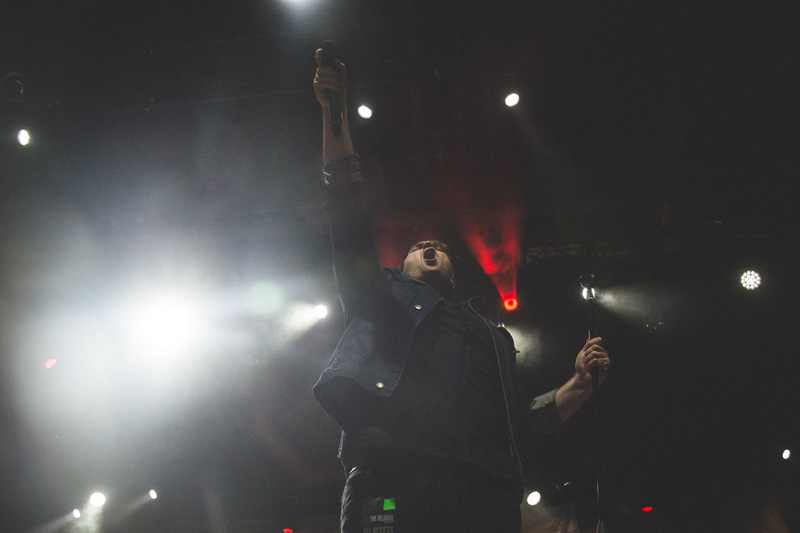 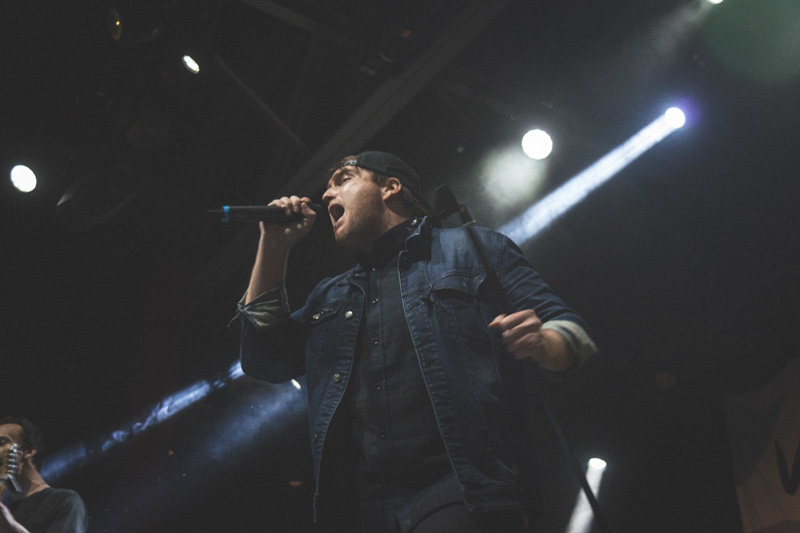 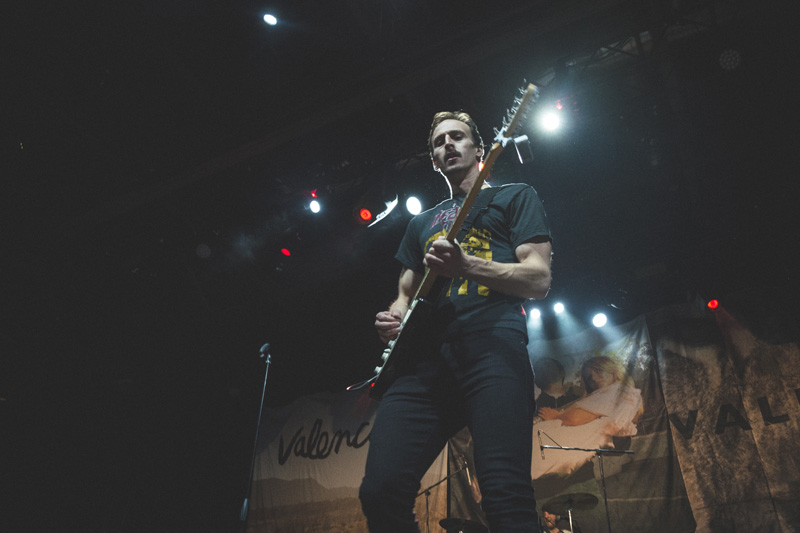 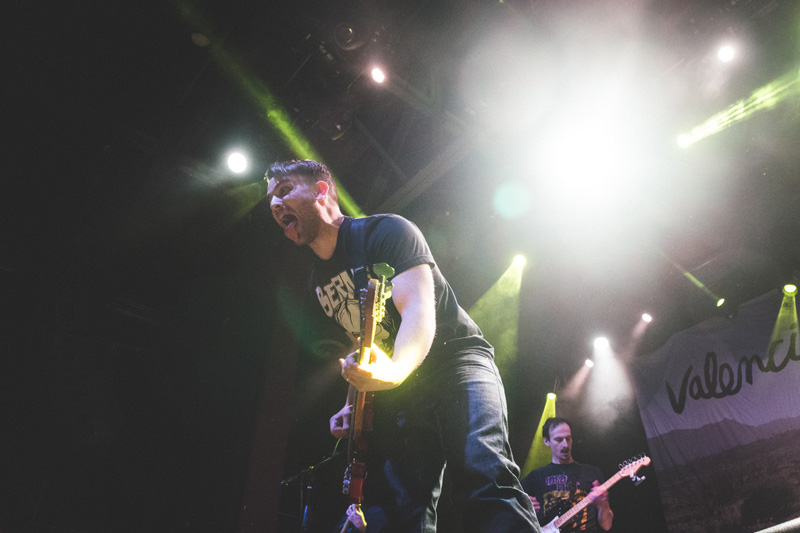