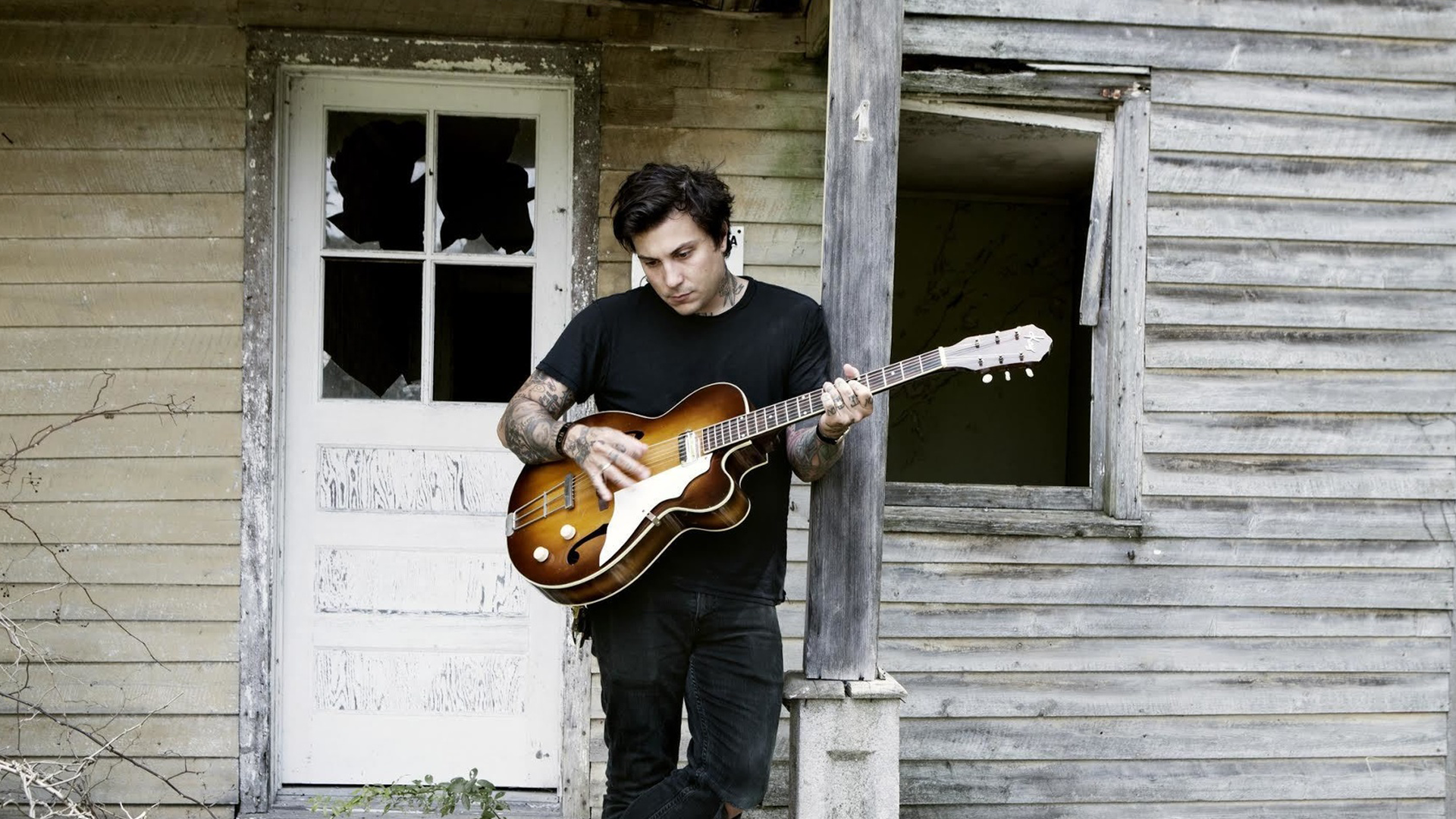 Last fall, Frank Iero was riding the high of his second solo album, Parachutes, when tragedy struck—he, along with his bandmates and manager, were involved in a serious accident in Sydney while on route to a Twitter Q&A. As a result, the New Jersey-based musician was forced to cancel their remaining tour dates for 2016, as he and those onboard needed time to recover from their injuries.

The former rhythm guitarist for My Chemical Romance is healed and getting back out there, however, recently opening up to MTV about the details from the terrifying event.

To start 2017 anew, the "Oceans" singer-songwriter announced a show in his home state on February 4 at Monty Hall in Jersey City, where Frank Iero & The Patience be playing to a sold-out crowd before heading off to the UK, Europe, and Russia.

dear frends, FIATP will be playing a small show in jersey city on feb 4th to warm up our bruised bones before europe https://t.co/HldVBzkJyv

We can't wait until a string of shows stateside is announced so we can hear some of epic tracks off of Parachutes live. Check out all of the "World Destroyer" musician's upcoming dates below, then make sure to Track him on Bandsintown so you don't miss him when he's in a city near you.