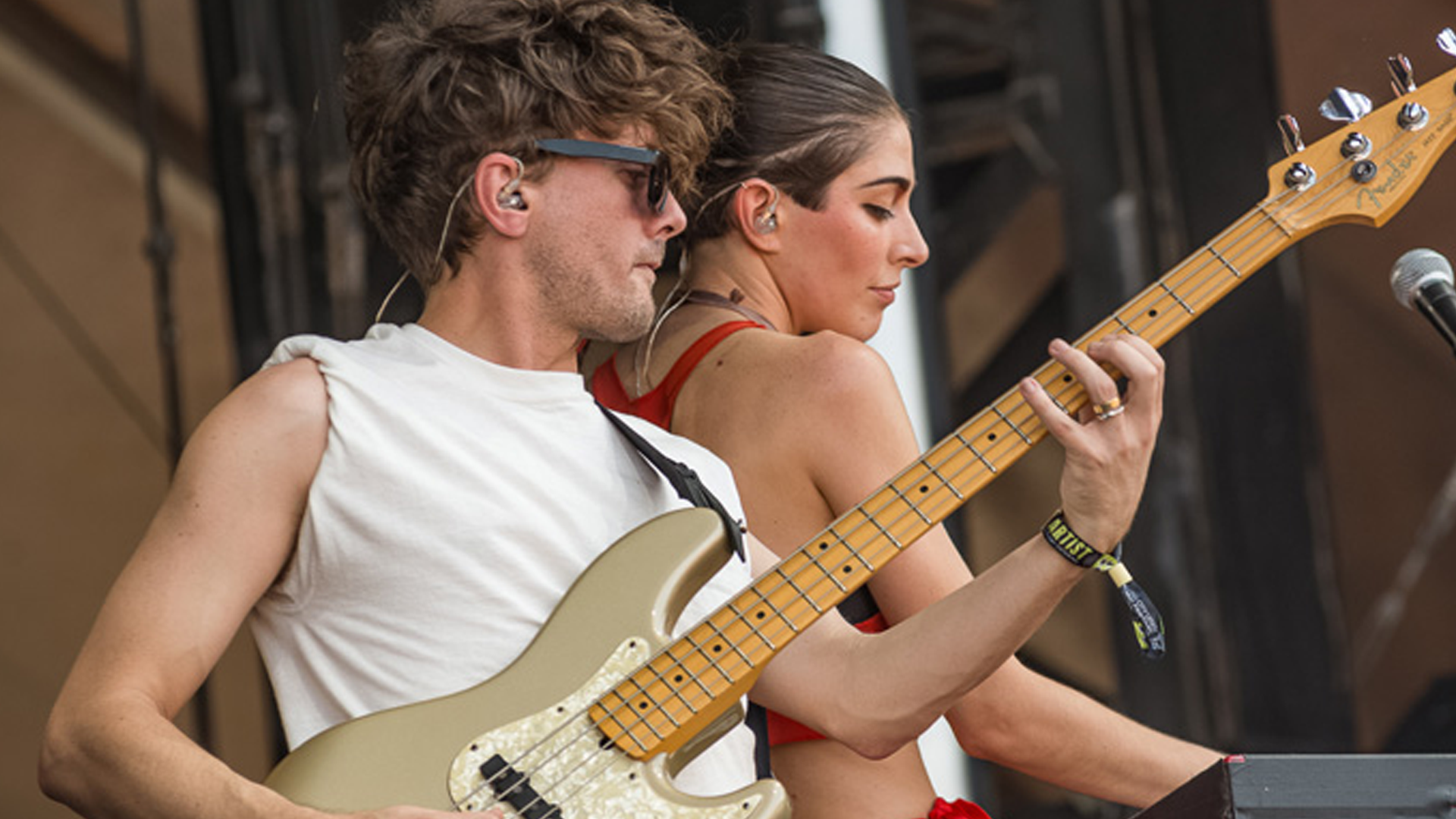 After one decade, three albums, and a ton of festival appearances together, synth pop duo, Charlift have decided to call it quits. The "Polymorphing" creators took to social media last month to announce that they would be disbanding, citing their decision to pursue solo careers as the reason for the split.

According to the joint post, Patrick Wimberly will be leaving to take on more producing roles, while Caroline Polachek will be focusing on making music as a solo artist. Before they do so, however, they're set to embark on a seven-date farewell tour for their fans. All of the shows will be taking place in the month of April, starting in San Francisco and wrapping in the city where they met, Brooklyn.

It's fair to assume that the two-piece will be performing several tracks off their latest album, Moth, which dropped last January, as well as hits from their first two LPs—2008's, Does You Inspire You and 2012's, Something. Will they bless those in attendance with one final rendition of their biggest hit to date, "Bruises"? There's only one way to find out—by attending one of these sure-to-be-epic concerts.

Check out all the dates below, then make sure to Track the "I Belong In Your Arms" duo in case more dates are added. Fingers crossed!