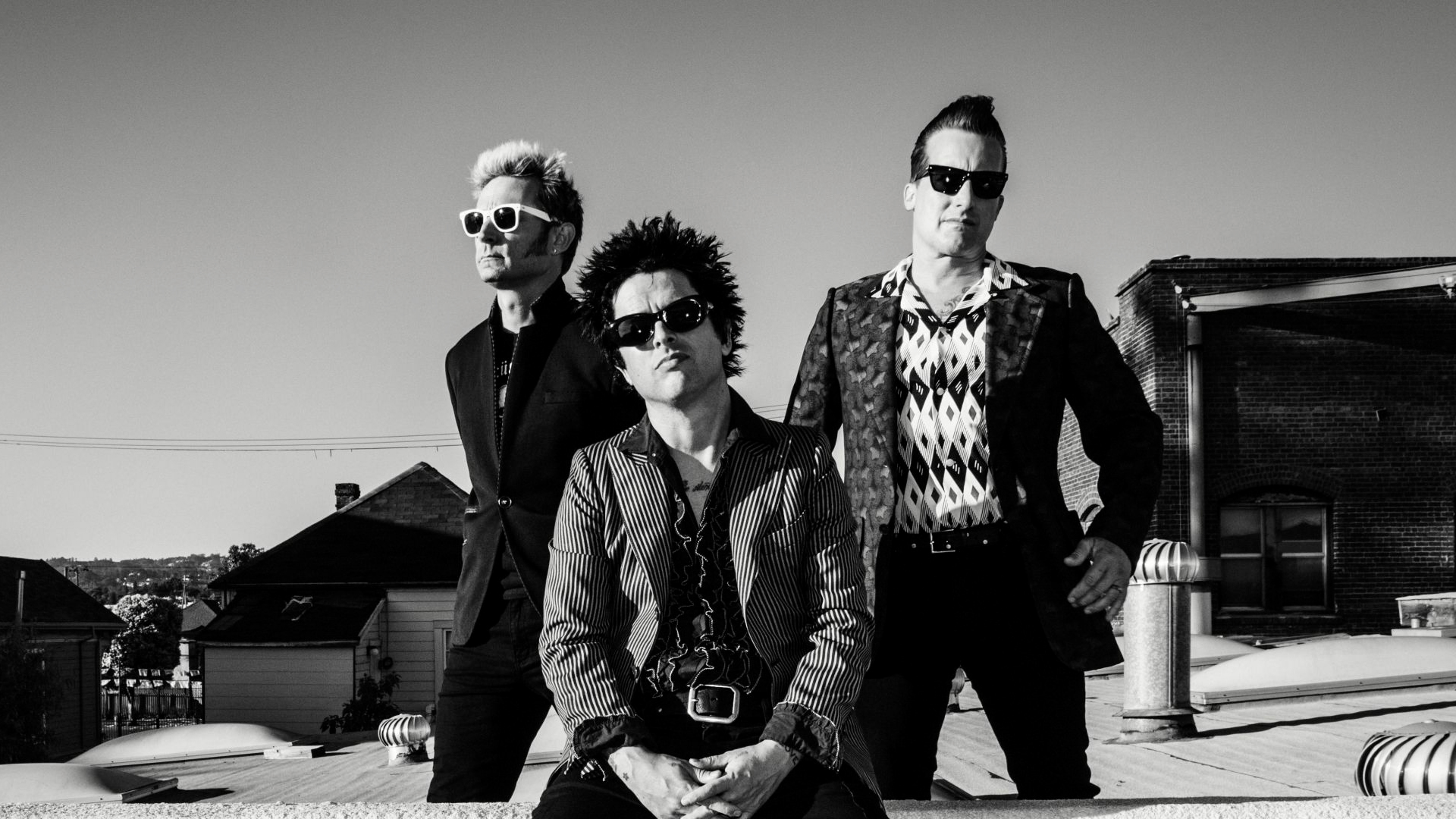 Punk rock pioneers, Green Day absolutely owned 2016. Ever since the three-piece released their latest album, Radio Revolution, in October, they've been on the road, selling out back-to-back-to-back arena shows all over the world. In the midst of their busy schedule, the Grammy award-winning group (who is currently touring Europe), found time to play two Oakland Ghost Ship benefit shows—a gesture that did not go unnoticed by members of the community.

Now, the "Bang Bang" innovators have announced yet another tour for 2017—a summer run. Following the previously announced dates that will run through April, this leg will kick off in Auburn, WA on August 1, taking them throughout North America, culminating in a show on September 9 in San Antonio, TX.

Billie Joe Armstrong, Mike Dirnt, and Tré Cool enlisted the help of British rockers, Catfish and the Bottlemen to open all of the summer dates announced thus far. Two for the price of one? Count us in.

Presale tickets will go on sale exclusively to Idiot Nation members tomorrow, January 10 at 10 a.m. local venue time, while general public will have to wait until January 13 to get theirs.

Make sure to Track Green Day below to stay up-to-date on their upcoming shows!