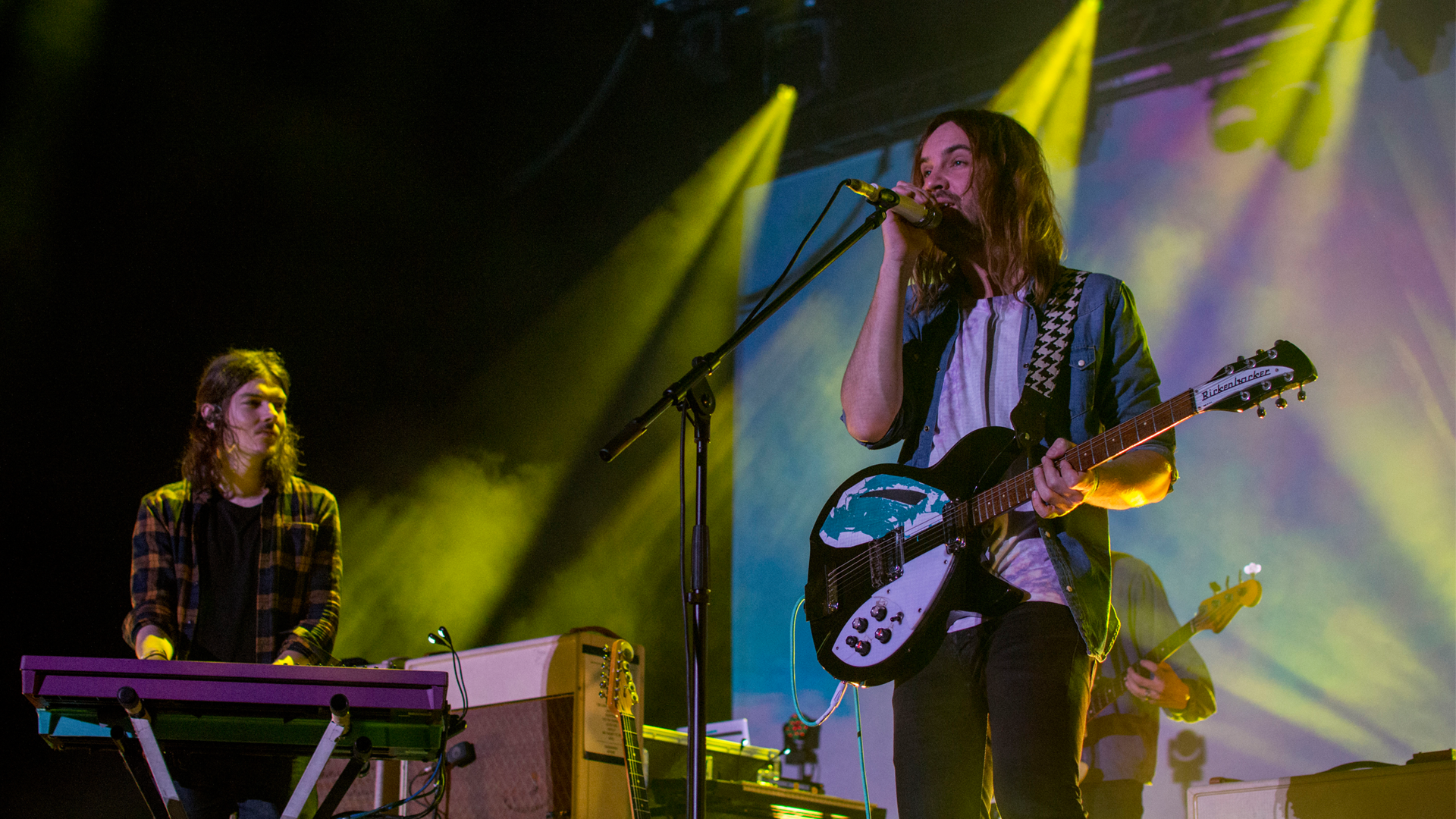 For the second year in a row, Panorama Music Festival will be bringing the heat to Randall's Island Park in late July. While we trekked across the Robert F. Kennedy Bridge bridge last year for the inaugural event to see acts like Arcade Fire, Kendrick Lamar, and LCD Soundsystem, 2017's edition will play host to performances from headliners Frank Ocean, Tame Impala, and Nine Inch Nails. What's so special about these three acts in particular? 1: We've had Blonde on repeat since last August; 2: This is Tame Impala's only US festival announcement for 2017 thus far; and 3: This NIN performance will be the band's first one together since 2013.

The exceptionally curated lineup has us so amped for July 28, 29, and 30. Who else made the cut for this year's, NYC-based music, arts, and technology festival? Alt-J, Solange, A Tribe Called Quest, Justice, Nick Murphy, MGMT, Future Islands, Vince Staples, Nicolas Jaar, Angel Olsen, Glass Animals, and Spoon—to name a few.

Can we kick it?

Make sure to track all of the artists heading to Randall's Island Park in July below!