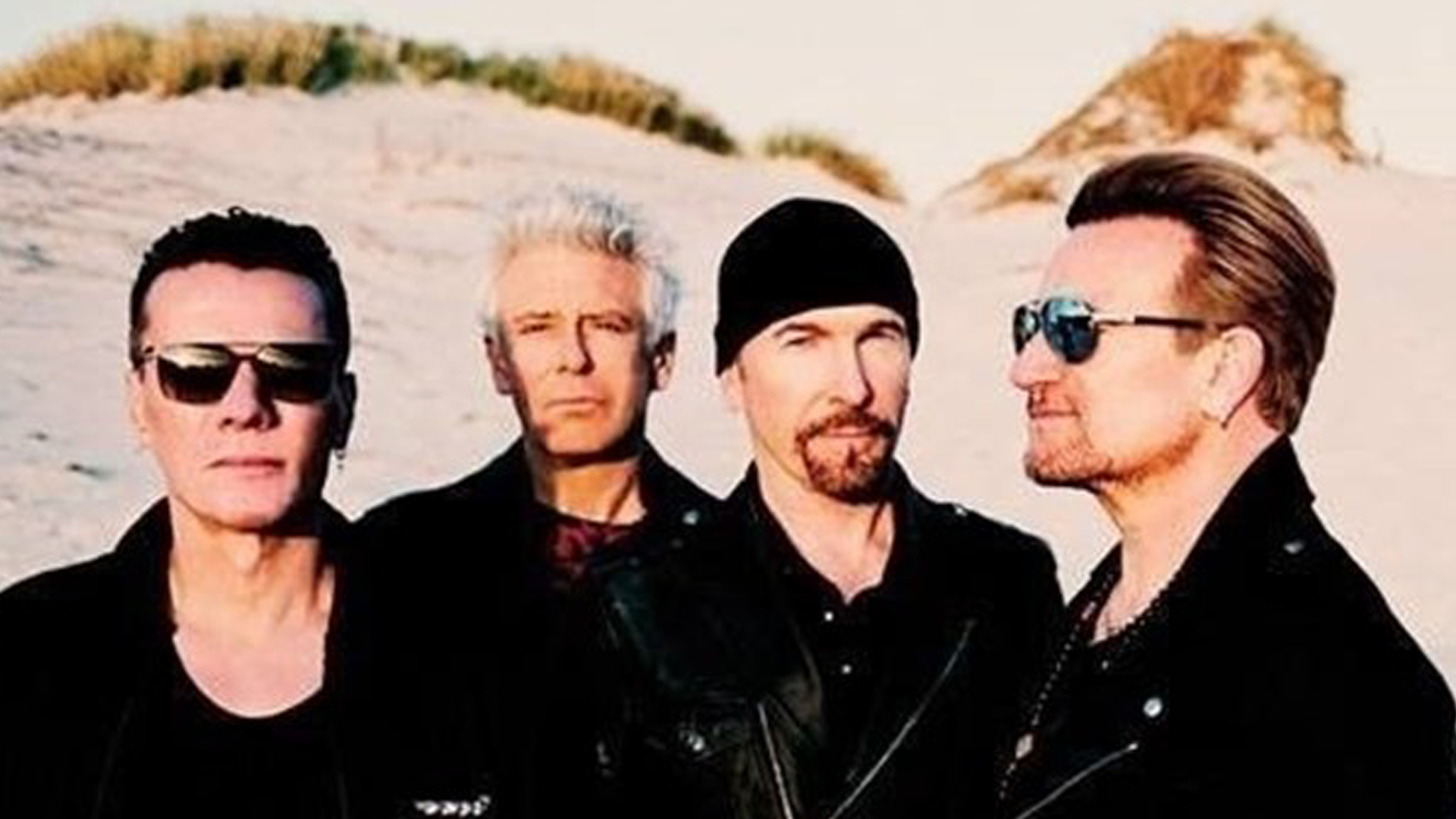 30 years ago in June of 1987, Irish rock icons, U2, performed two unforgettable nights at Croke Park in their hometown of Dublin in support of the group's then latest release, The Joshua Tree. This year, the quartet will be bringing their classic alternative sound to stadiums everywhere in celebration of the record's anniversary.

Hitting cities like LA, Miami, Cleveland, and more from May through August, Bono, The Edge, Adam Clayton, and Larry Mullen Jr. will be bringing tracks like "Where the Streets Have No Name", "I Still Haven't Found What I'm Looking For", and "With or Without You" to your city, performing all eleven songs live on the entire tour.

Included in the run will be an anniversary set at Croke Park, and a milestone performance at Bonnaroo 2017, the band's exclusive first-ever headlining appearance at an American festival, according to a press release. (Stay tuned this Wednesday for the fest's full lineup announcement, and to get tickets at 8 a.m.)

As for openers, Noel Gallagher’s High Flying Birds open shows in Europe, with Mumford & Sons, The Lumineers, and OneRepublic supporting in North America.

The Edge stated on the band's website, “To celebrate the album - as these songs seem so relevant and prescient of these times too - we decided to do these shows, it feels right for now. We’re looking forward to it.”

If you're as pumped as we are, get ready for next Monday if you live in Ireland and the UK, Tuesday if you live in the US and Canada, because tickets will be going on sale. Don't forget to scoop yours up for a tour you won't want to miss—stay tuned to their Bandsintown page for ticket info!

6/23: Toronto, ON @ Rogers Centre with The Lumineers