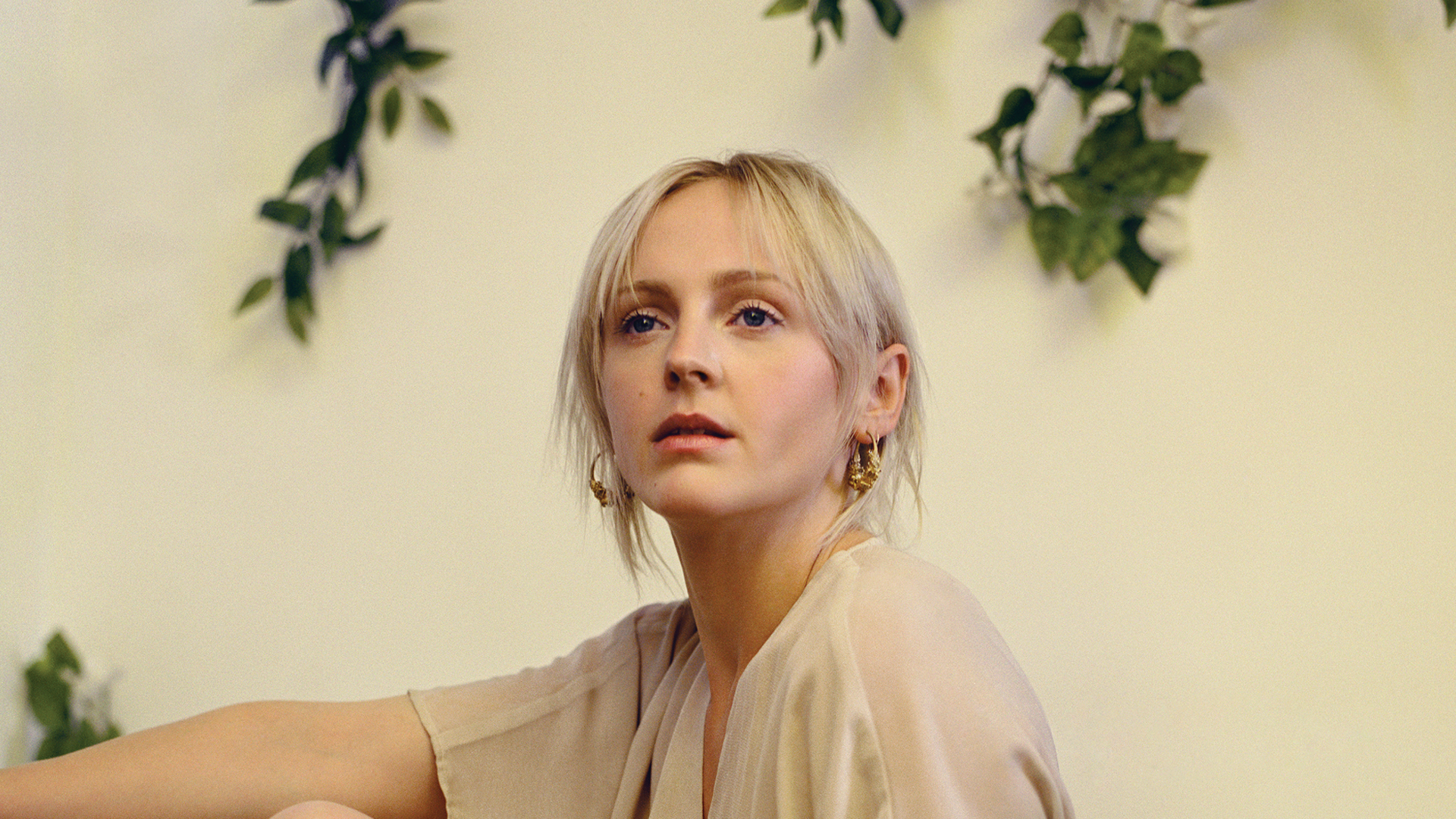 One listen to English singer-songwriter Laura Marling, and you're transported to another time. You're inside (no pun intended) The Coen Brothers' 2013 film Inside Llewyn Davis, set in the Greenwich Village folk world of the early 1960s—Bob Dylan, small clubs, being the first to see a soon-to-break-out star in a room underground with no windows. Then, the "Master Hunter" musician collaborates with bands of the modern world: Mystery Jets, Mumford & Sons, and you're brought back to the 21st century.

On her forthcoming, sixth studio album, Semper Femina, Marling mixes sweet, honey-swirled songs like latest single "Wild Fire" with darker, twisted melodies and almost whispering vocals on "Soothing". The musician's "Englishness", which she once referenced in an old press release as something that would always be in her work in some strain, is still there. Lyrically, the record hints at exploring femininity, but it isn’t its major focus... What else do you need to know about Semper Femina? You'll have to wait until its release date on March 10 to find out. While you wait, the 26-year-old will be performing on a traveling radio show with Andrew Bird this Saturday, which will be broadcast live from The Symphony Theater in Chicago here (past guests have included The Shins, Regina Spektor, Jack White, and Ben Folds). We're hoping she debuts a new track or two live!

This May, though, you'll have the chance to scoop the album, merch, and more after seeing Marling's new songs performed in your city on her May headlining tour. Hitting cities like San Francisco, Pittsburgh, and Boston, tickets will be available on January 20. Want to buy sooner? Pre-order Semper Femina for first access to tickets here.