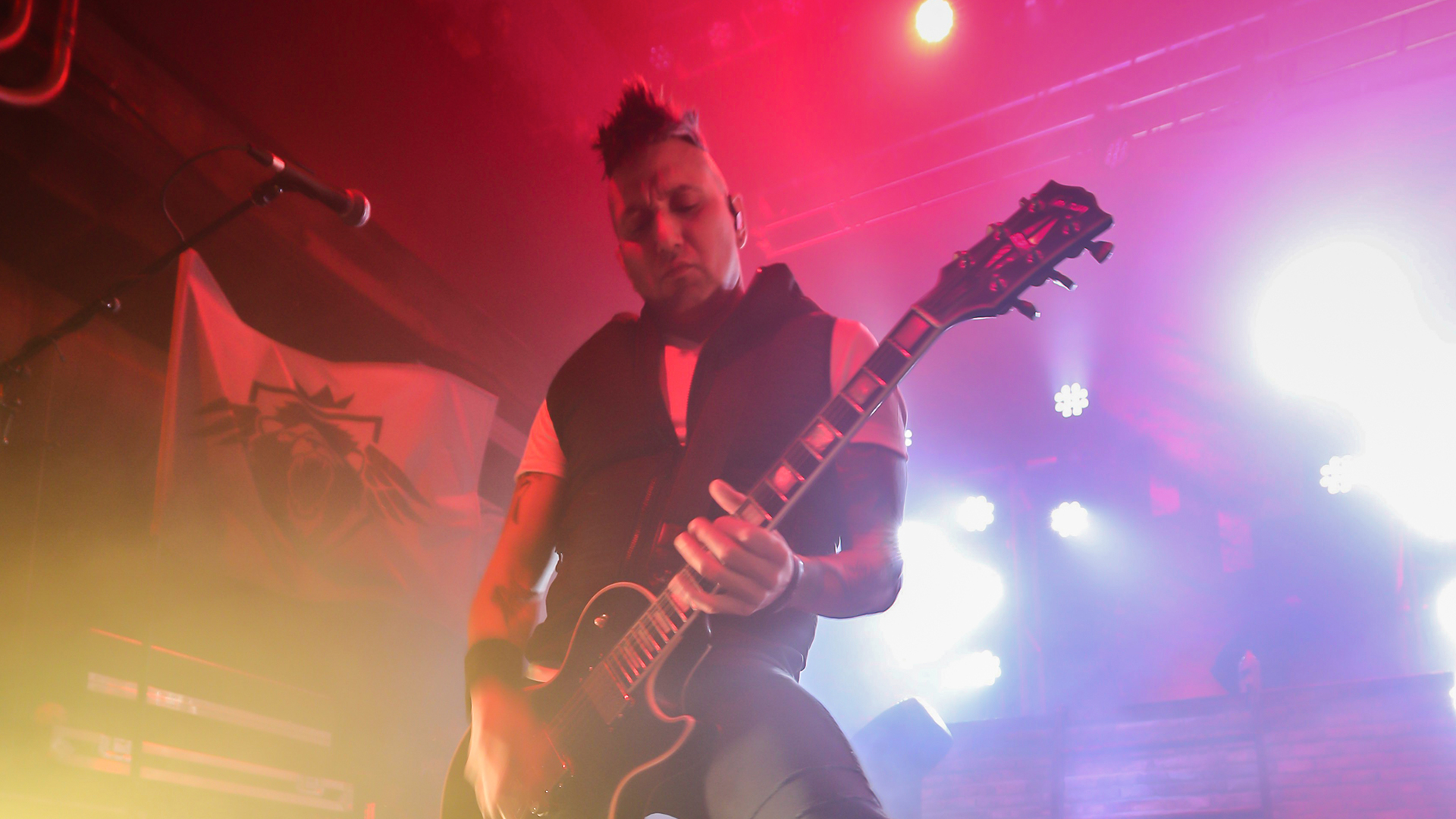 Any band who opens their show by spray-painting their stage setup is a group that we can get behind. That's exactly what happened last night at Pop Evil's first stop on their Rock 'N' Roll Now Tour: Right Now, which kicked off at Mercury Lounge in Louisville, Kentucky.

The melodic post-grunge act—made up of vocalist, Leigh Kakaty, rhythm guitarist, Dave Grahs, bassist, Matt DiRito, lead guitarist, Nick Fuelling, and drummer, Haley Cramer—have officially hit the road to promote songs off their fourth studio album, UP, including their latest single (and final one off the album), "If Only for Now".

The LP, which hit No. 1 on Billboard's US Independent Albums chart, is just as impressive live as we imagined it would be. After opening acts Red Sun Rising and Badflower got the crowd hyped, the "Somebody Like You" group took to the stage, immediately breaking into the hard-hitting, fan-favorite, "Trenches", off their 2013 release, Onyx. Effortlessly moving through classics like "Last Man Standing" and "100 In A 55", the Radio Contraband Rock Radio Award-winners had fans in a tizzy thanks to their high-energy setlist.

Check out some images from the show below, and make sure to Track Pop Evil on Bandsintown so you don't miss this epic tour when it's in a city near you. 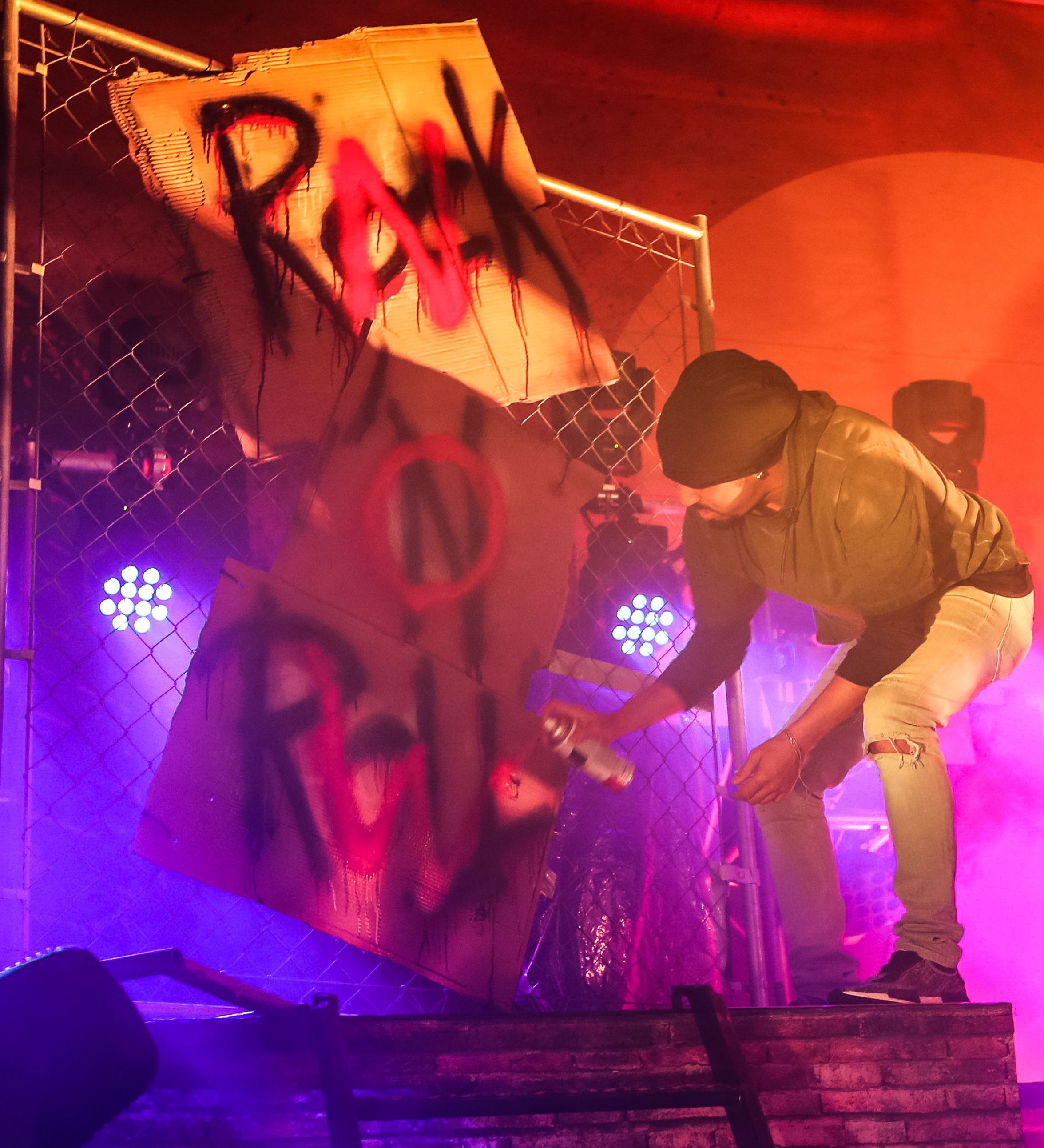 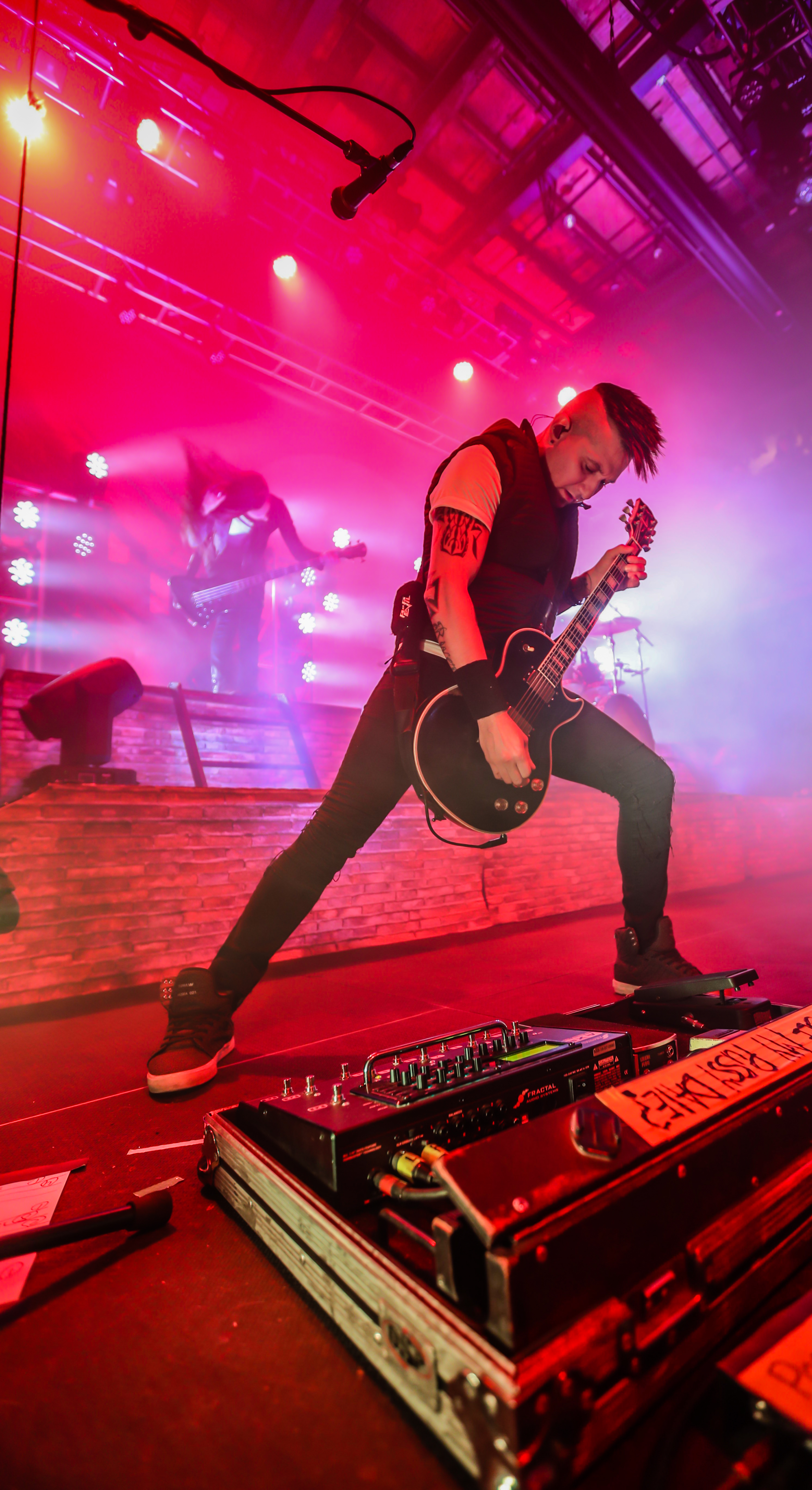 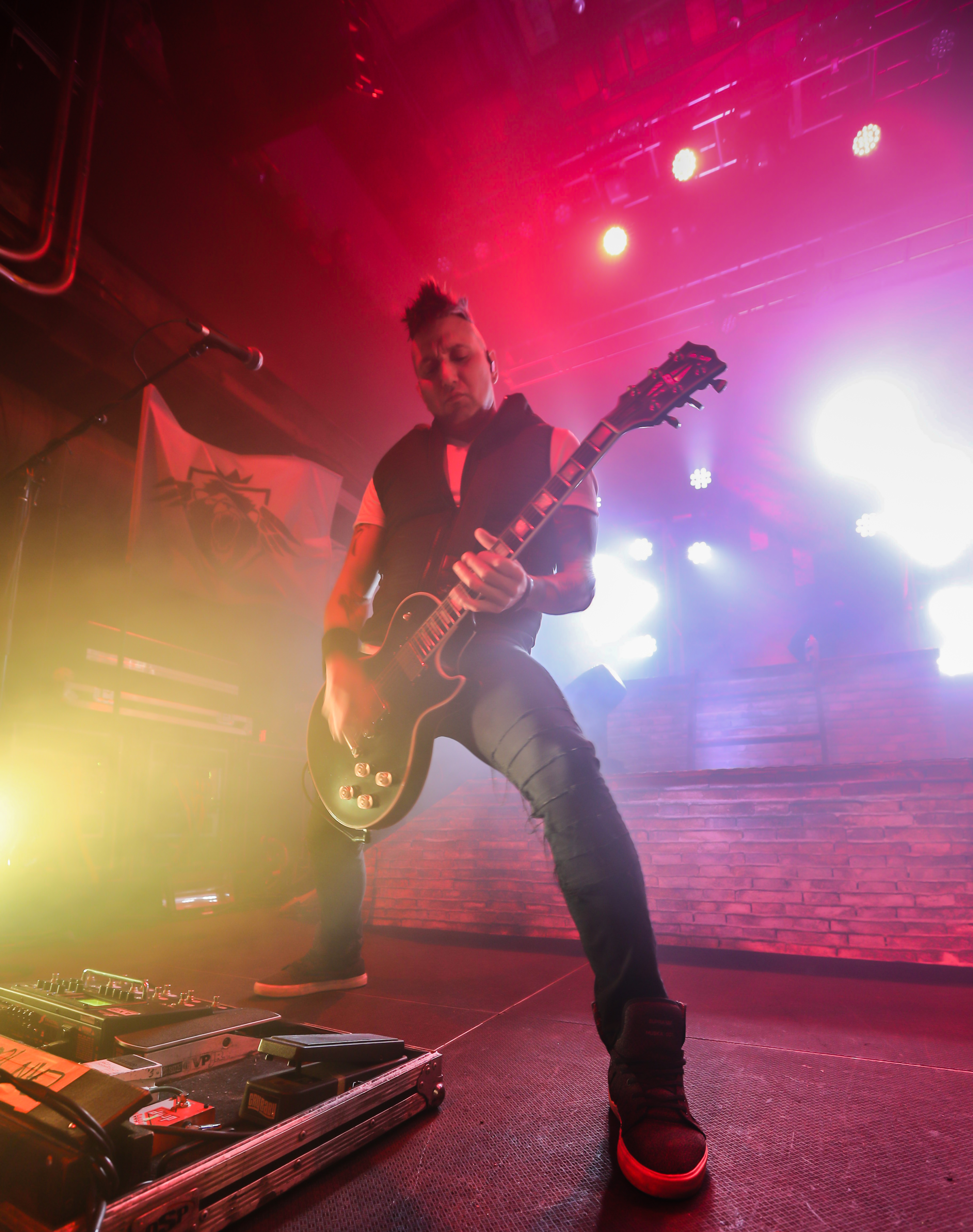 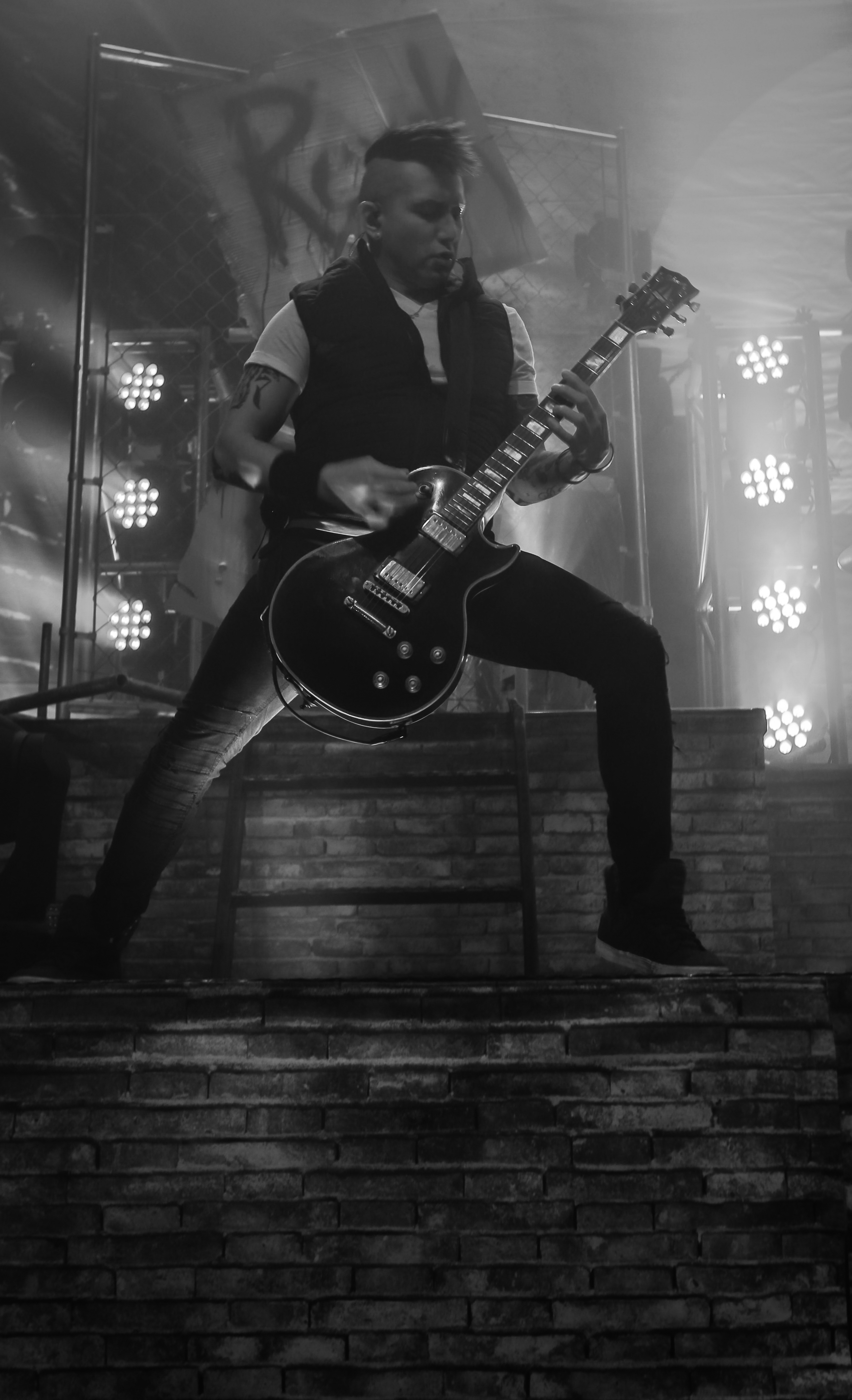 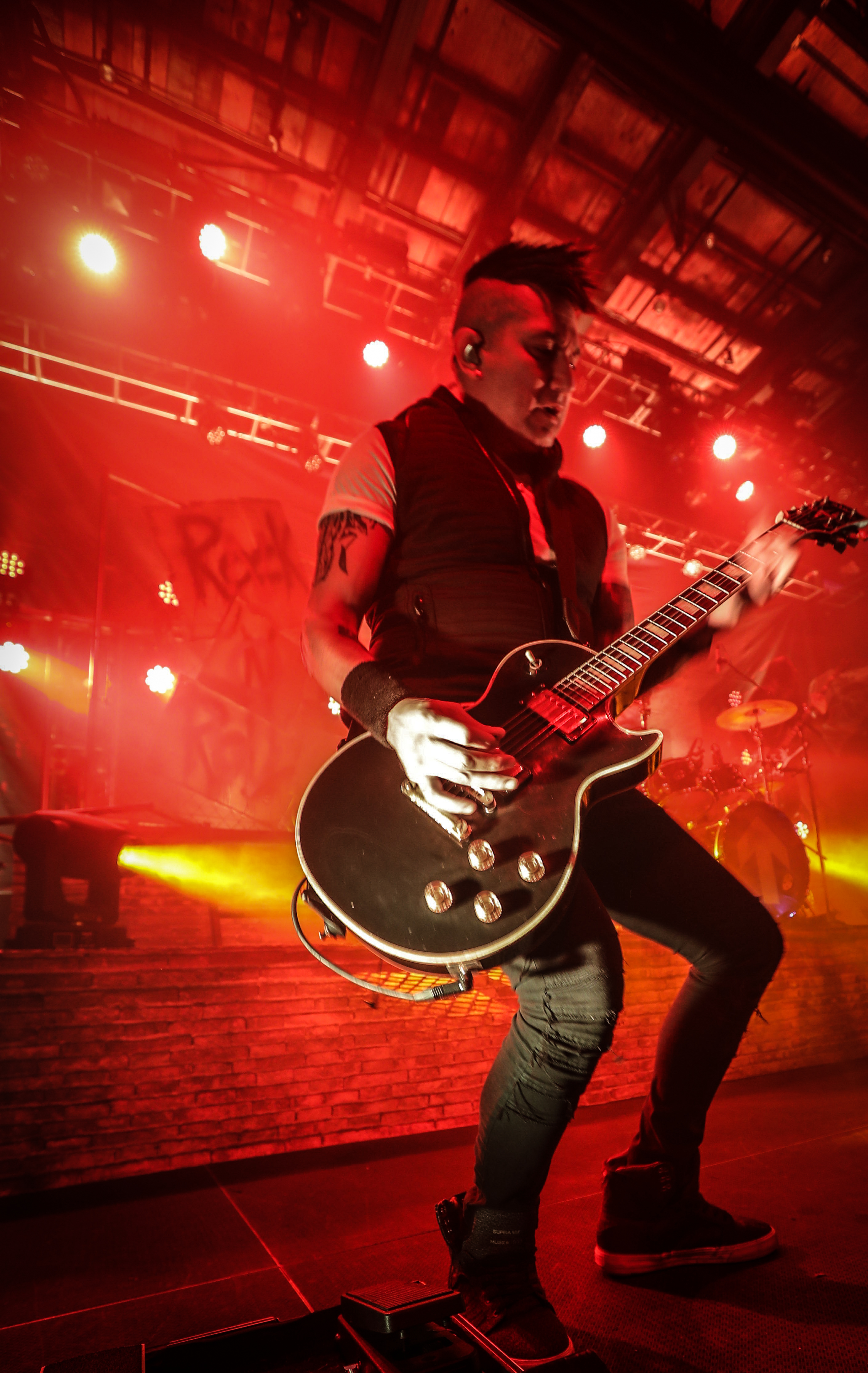 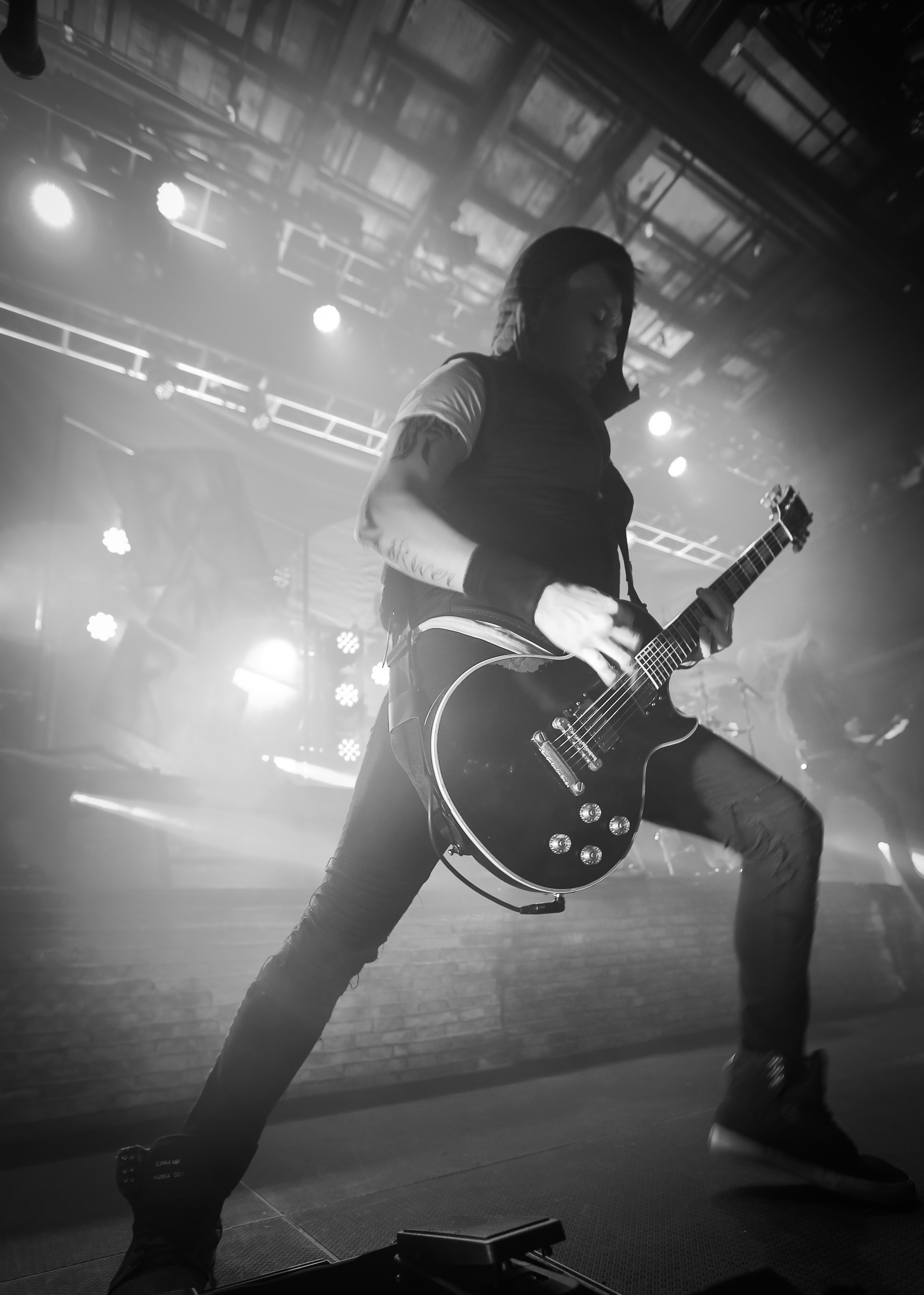 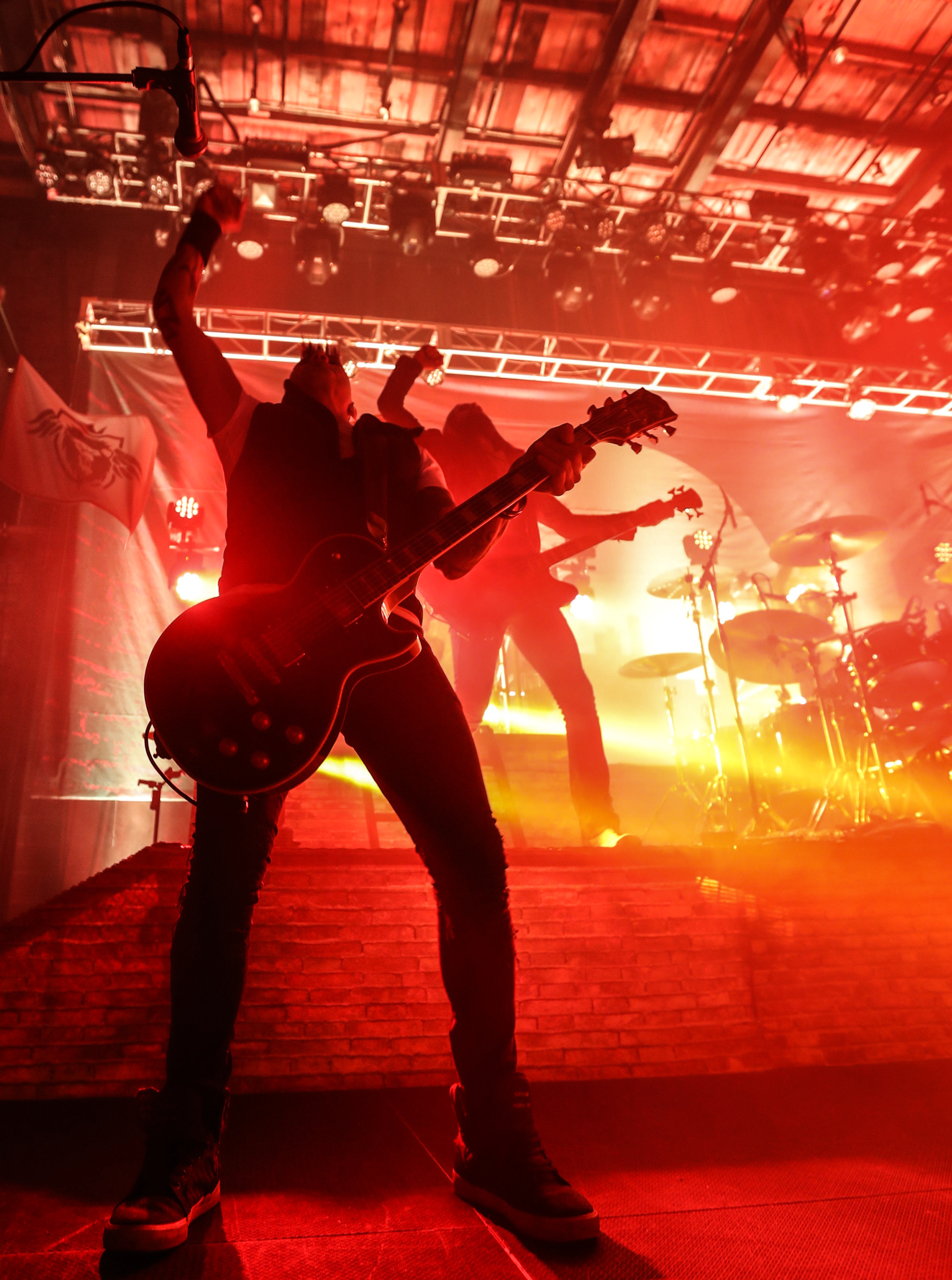 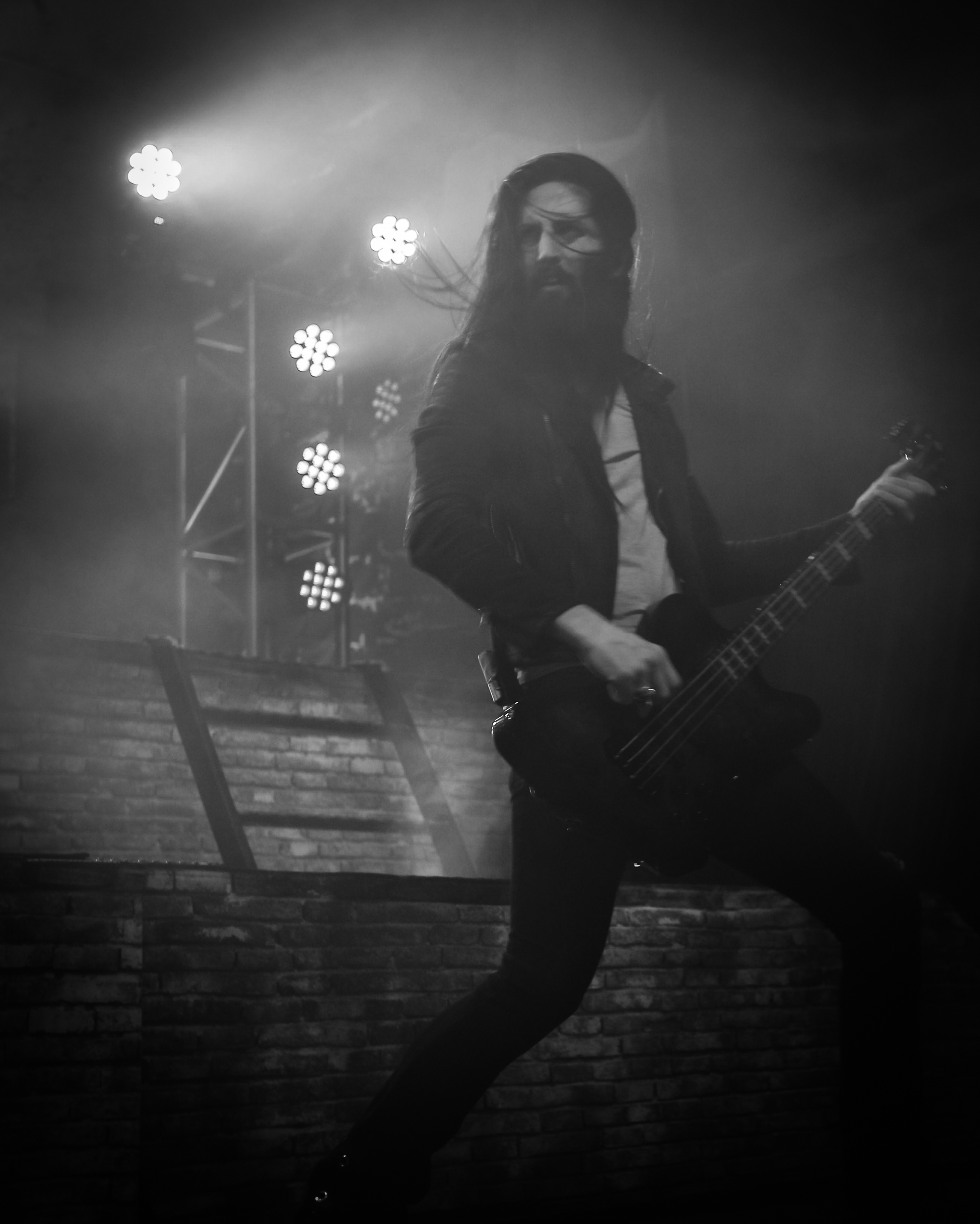 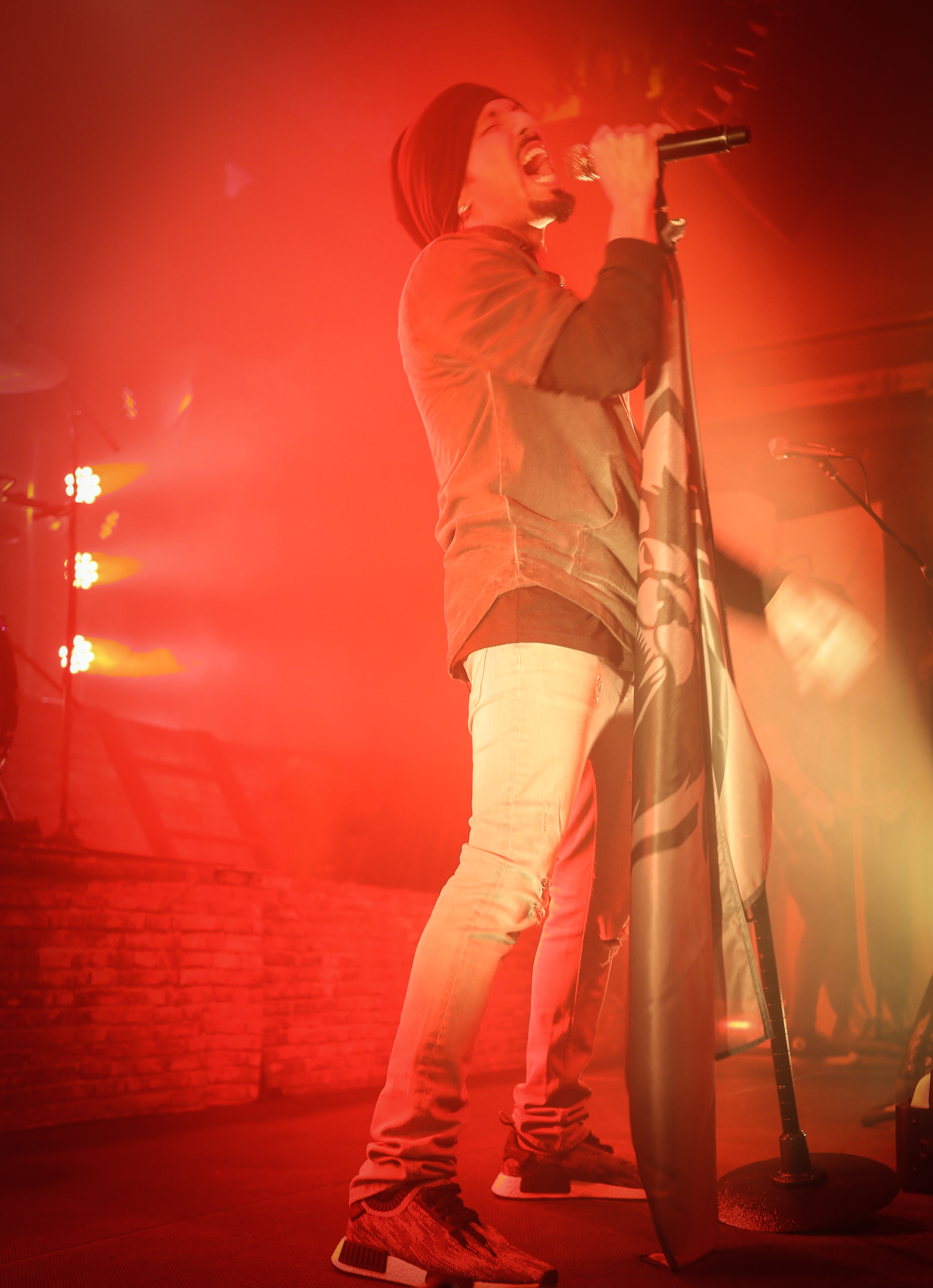 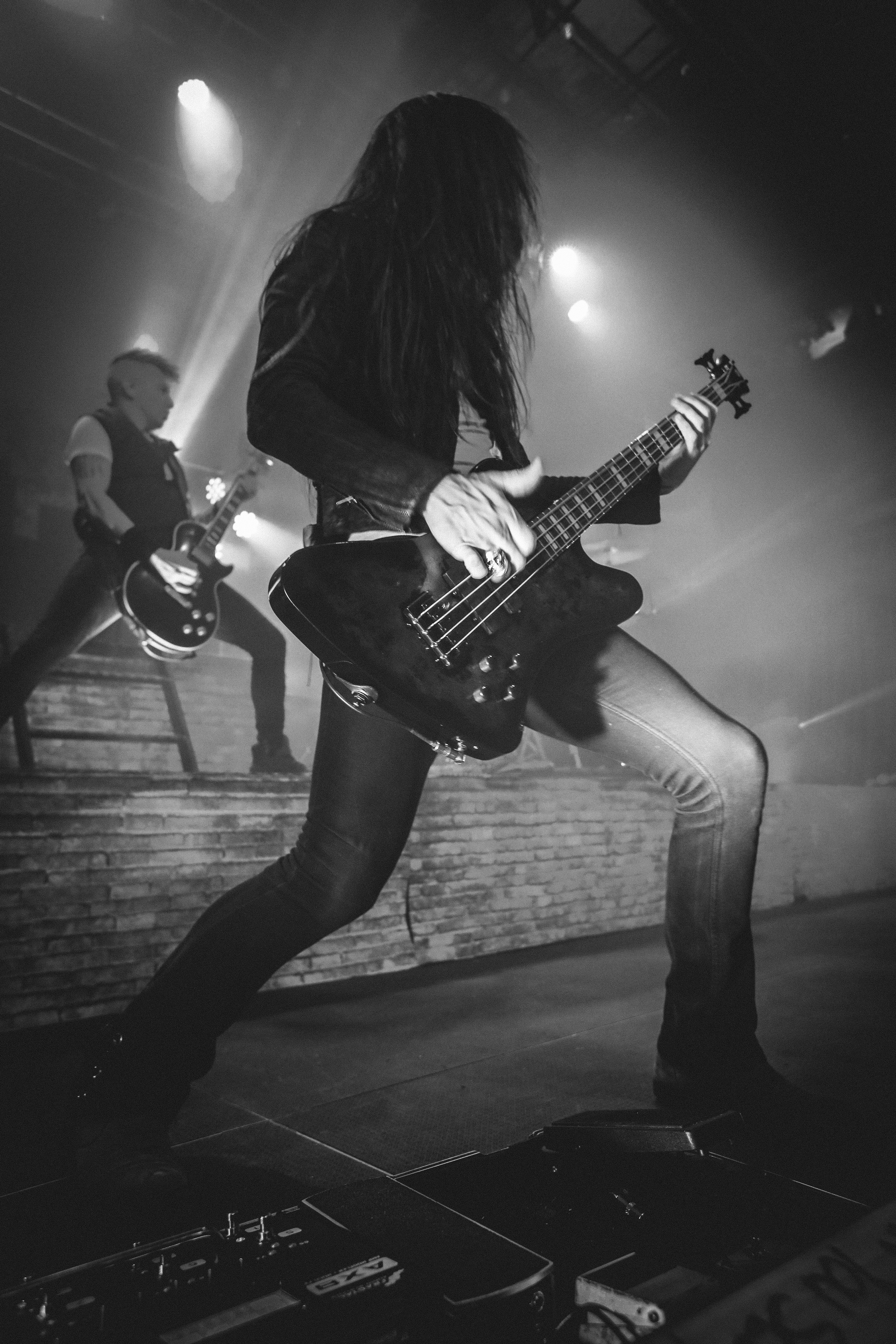