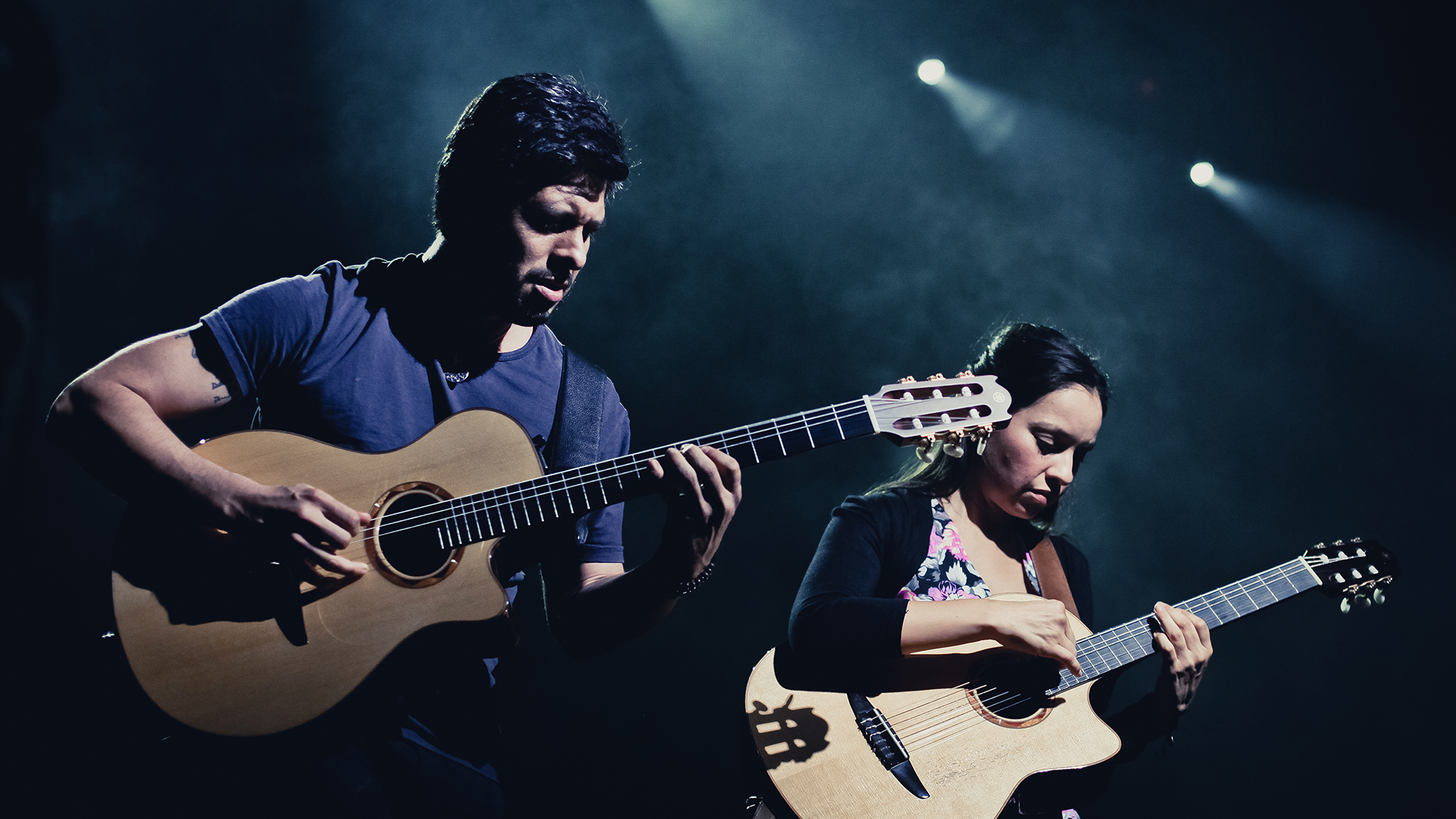 There's no guitar duo out there quite like Rodrigo y Gabriela. The acoustic aficionados use their Mexican roots, nuevo flamenco influences, and dynamic energy to create a powerhouse sound that's completely their own. To celebrate the ten-year anniversary of the critically acclaimed, self-titled LP that made them a household name, the pair are releasing a remastered version of the album. Even cooler? Robyn Robins is behind the new re-mastering, and also worked on the original 2006 release.

In addition to the deluxe reissue, the "Tamacun" creators will be adding a live album to the mix from their iconic show in Dublin, appropriately titled, Live at The Olympia Theatre 2006. The nine-track project will include songs from Rodrigo y Gabriela as well as previous albums re-Foc and Live: Manchester and Dublin. A DVD of the performance will also be included as a bonus for any fans who choose to buy the two-disc Deluxe Edition option over on ATO's site.

Make sure to pre-order the album before it comes out on March 31, then Track the two-piece on Bandsintown so you don't miss them when they come to a city near you.

(via Consequence of Sound)