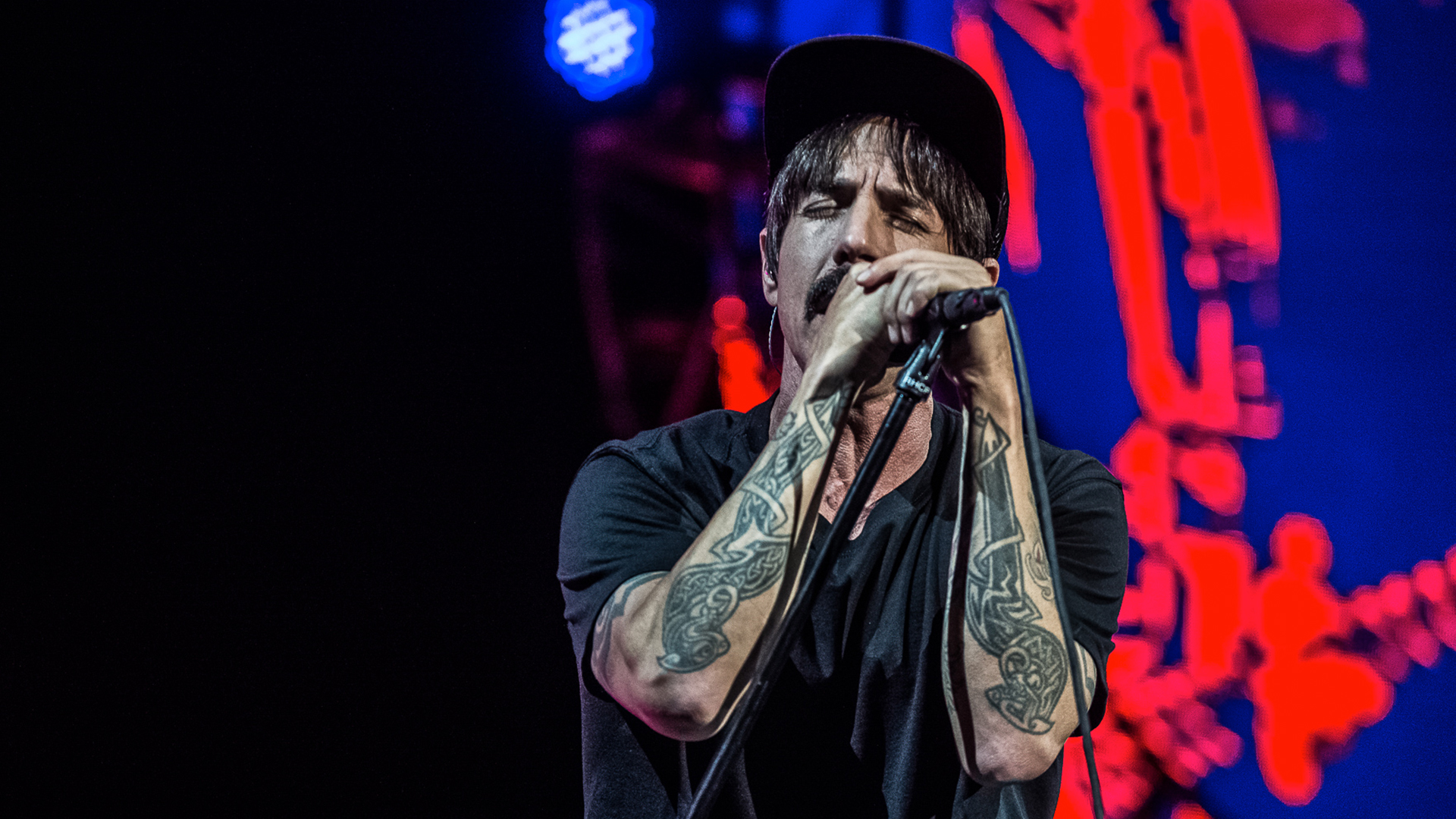 Following an announcement earlier this week that U2 would be headlining Bonnaroo Music and Arts Festival this summer, the entire lineup has just dropped, and we are freaking out.

With everyone from additional headliners like the Red Hot Chili Peppers and The Weeknd, to recent breakouts like Car Seat Headrest and Mondo Cozmo, to staples like Cage The Elephant, Crystal Castles, Deap Vally, The xx, and more performing in Manchester, TN on June 8-11, you better scoop up your tickets ASAP—and lucky for you, they're on sale now here.

Over 100 artists are expected to perform at the event's sixteenth epic year, and if you've never been, now is definitely the time to go. U2's exclusive first-ever headlining appearance at an American festival? Forgettabout it. We'll see you there. 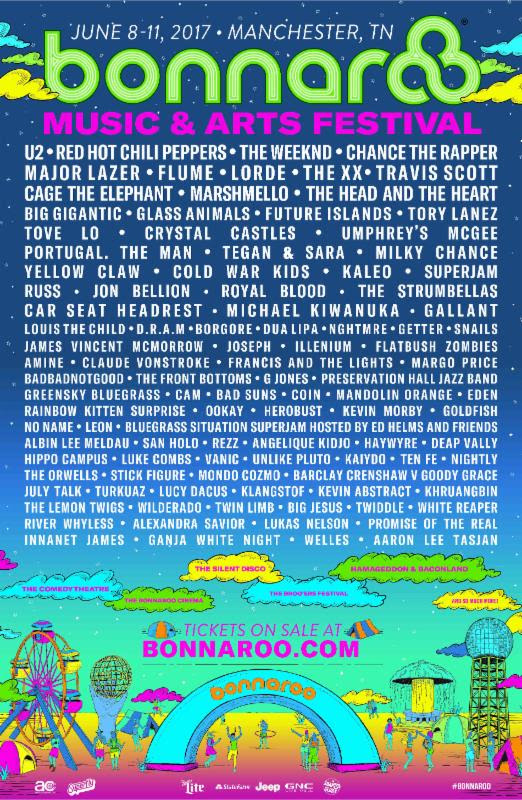