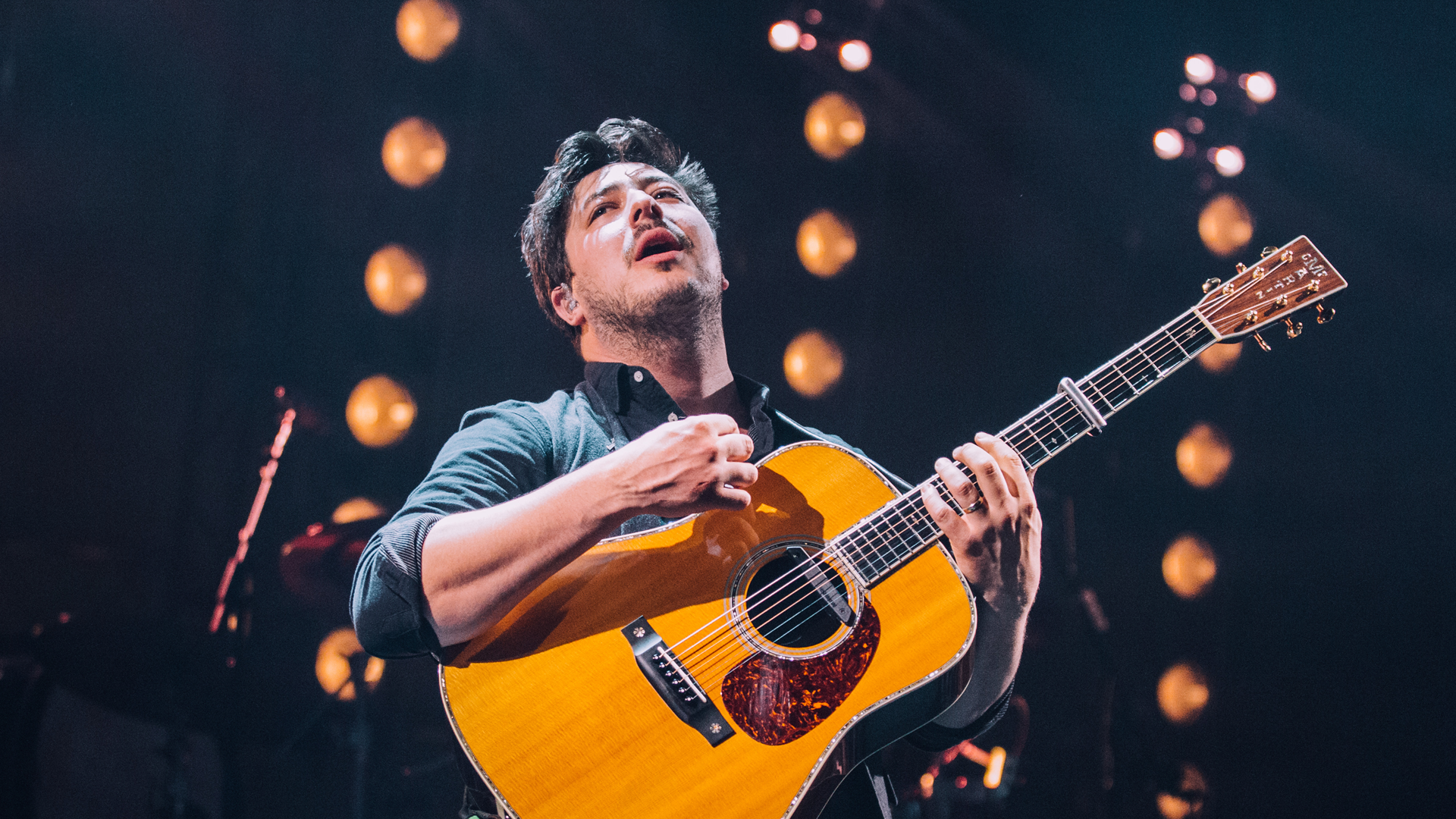 If you've been looking for an excuse to venture to Beantown, look no further than the lineup for Boston Calling 2017. Co-curated by The National's Aaron Dessner, the roster, announced today, is a healthy blend of all the summer's biggest and brightest acts, including the three headliners—Tool, Mumford & Sons, and Chance The Rapper.

Also slated to perform in the capital city for the three-day event are 2016's heavyweights: Bon Iver, The 1975, Solange, The xx, Weezer, Cage The Elephant, Mitski, Run The Jewels, and Nathaniel Rateliff & The Night Sweats.

Early Bird tickets on sale now for a limited time. They won't last long! Tag a friend you want to bring along and enter to win two VIP passes. #BostonCalling

While May 26-28 will mark the festival's eighth run, this year's event will see several core changes. One of the most defining facelifts? A location swap. Previously held at City Hall Plaza, this year's event will move to the Harvard Athletic Complex to allow more room for stages, food and drink vendors, and visual art components. Another huge addition will be a film experience, which will be curated by none other than Hollywood's golden girl, Natalie Portman.

Tickets to the event are already available over on their website, so head there to get yours now, then make sure to Track all the artists on the bill below!