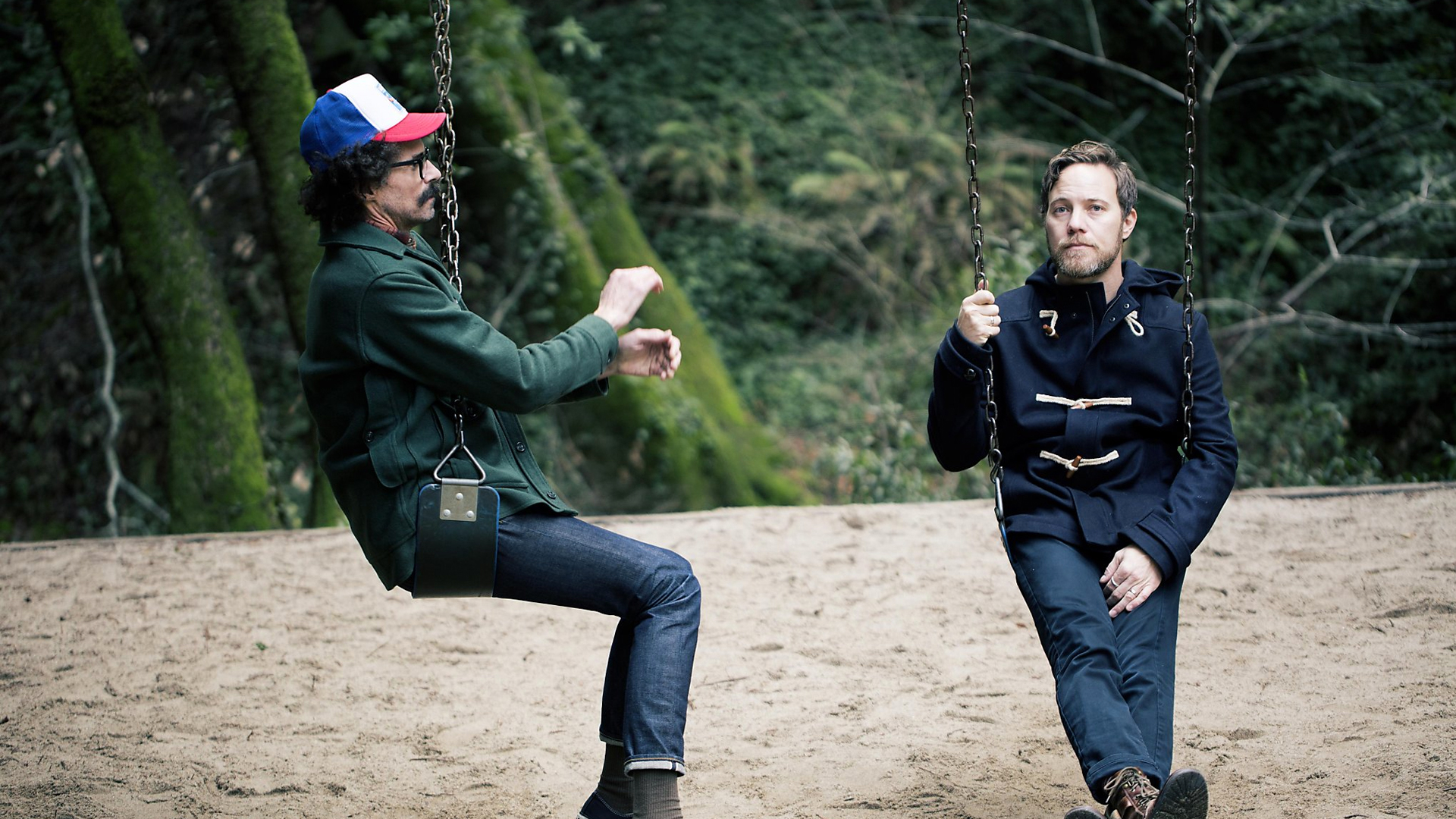 "Championing independent culture since 1993" is the motto of San Francisco 11-day music festival, Noise Pop. Back then, the event started out as a one-night only shindig, at The Kennel Club. Over the years, that venue became the Independent and Noise Pop Festival grew to become over a week-long, featuring almost 200 artists performing around the Bay Area—pretty awesome.

Last year's showcase came with sets by American Football, Metric, Carly Rae Jepsen, Kamasi Washington, Diane Coffee, and so many more amazing artists. Truly making for a unique lineup when the festival circuit can sometimes feel repetitive (but, hey, we're not complaining about getting to see LCD Soundsystem so many times in the span of 12 months), Noise Pop knows what they're doing.

The 2017 edition had already revealed performances by Vince Staples, Ty Segall, The Joy Forimadable, and The Frights, thanks to three previous announcement phases, but today the fest has revealed its fourth—the local spotlight. With so many incredible artists to come out of San Francisco and Oakland, why not invite Rogue Wave, Shannon and the Clams, The Bilinda Butchers, and more to come home and perform for their local fans?

With dozens of shows to choose from, Noise Pop Festival is totally worth taking a mini vacation to The Golden City for eleven days of amazing concerts (February 17–27), a trip to the Full House house, and record shopping at Amoeba.

Check out the full lineup below and get your tickets here!