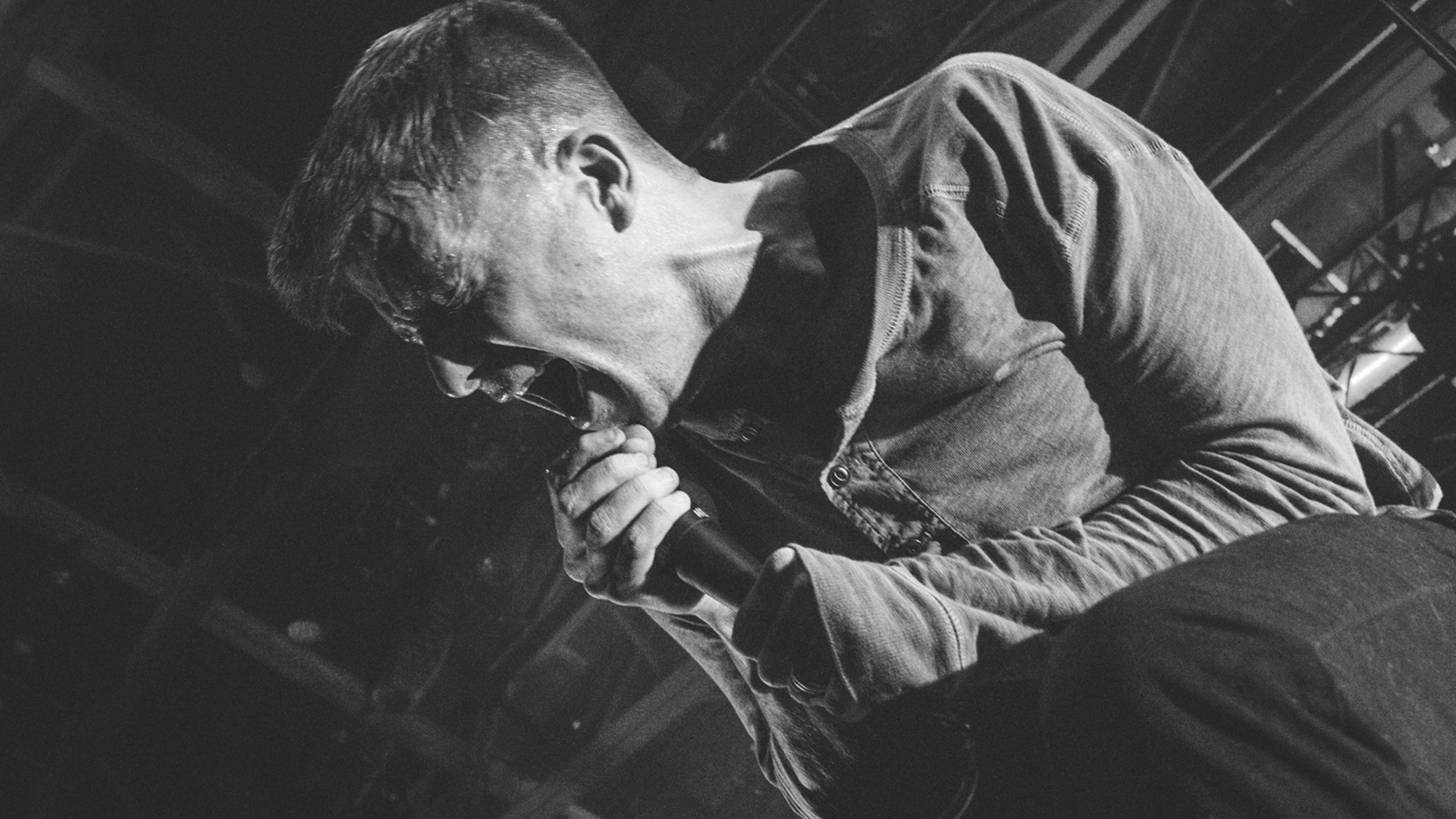 12 years ago, Philly's post-hardcore band Circa Survive made their epic debut with album Juturna. Two years later, they dropped On Letting Go, which reached No. 24 on the US Charts, and now Anthony Green and company are touring to celebrate its anniversary. To think that some of the "Act Appalled" band's fans were only middle schoolers when the album came out, and are now getting to see the entire record performed live as grown-ups is pretty sweet.

We caught the tour in the quintet's hometown at The Fillmore with openers mewithoutYou and it was a night for the books. Featuring a stage setup that mimics the album's artwork, complete with two hot air balloons guarding the members on the sidelines, the record was performed from front to back, much to the crowd's delight.

Before the first song, frontman Green walked out onto the stage and began to rub his hands together, as if he was about to cast a spell onto the crowd. At the first hint of "Living Together" the singer threw his hands out as if he were the one who had released the venue's confetti cannons into the crowd. This was a moment we wouldn't have missed for the world.

Relive more magical moments from the concert below, then Track Circa Survive to see when they're coming to your city. 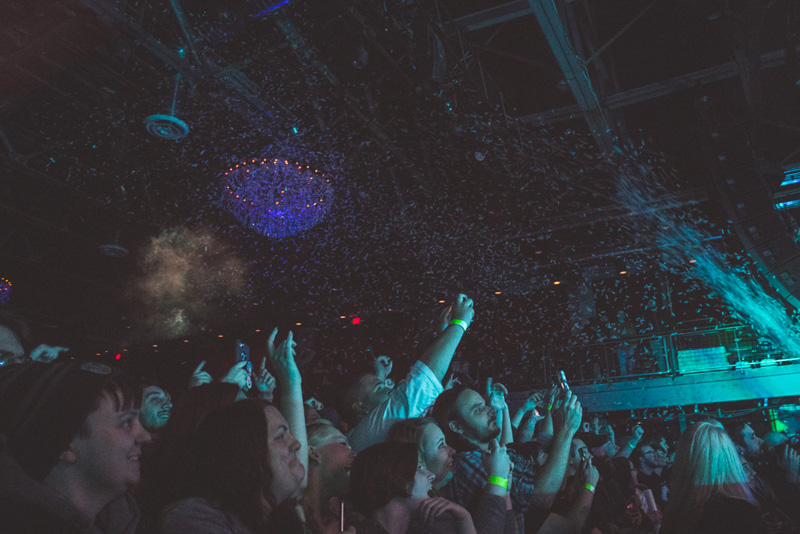 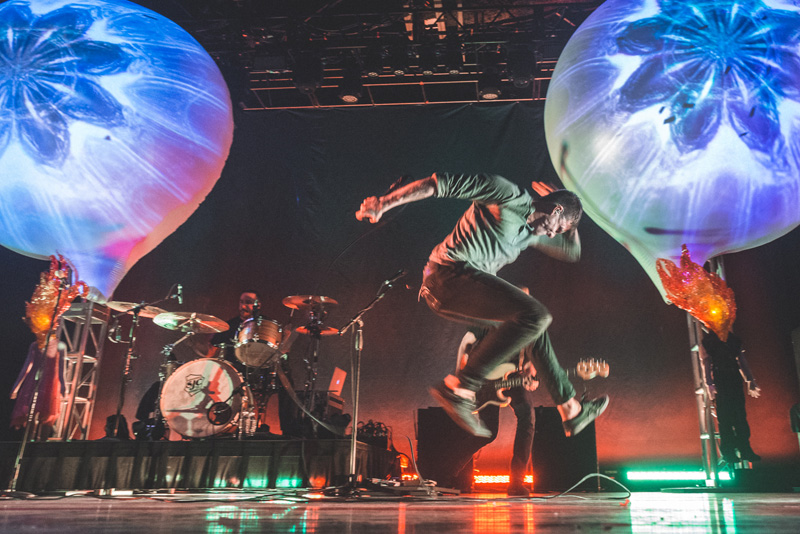 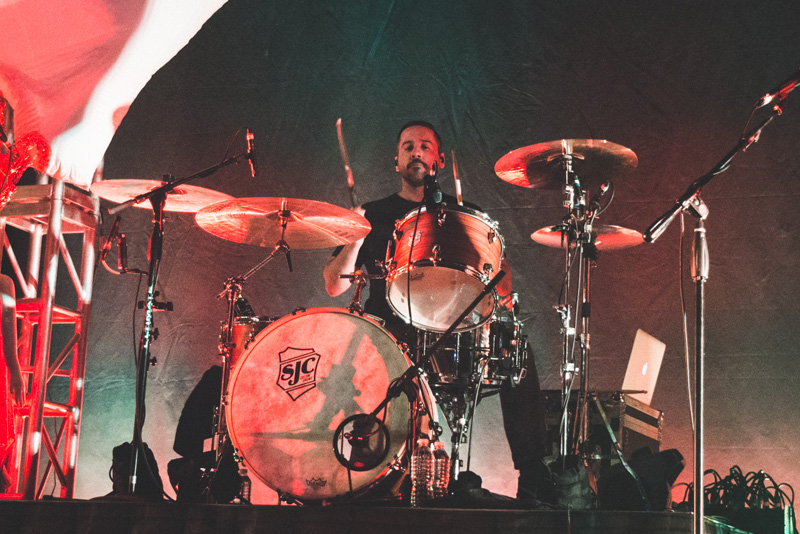 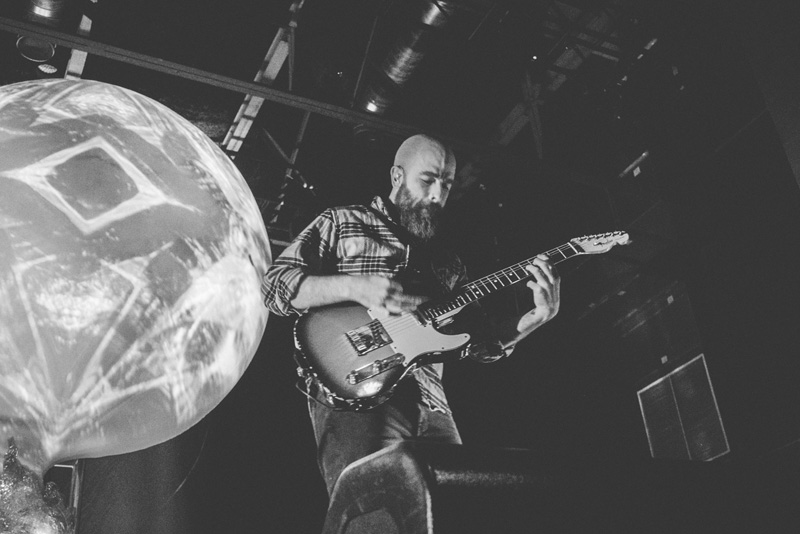 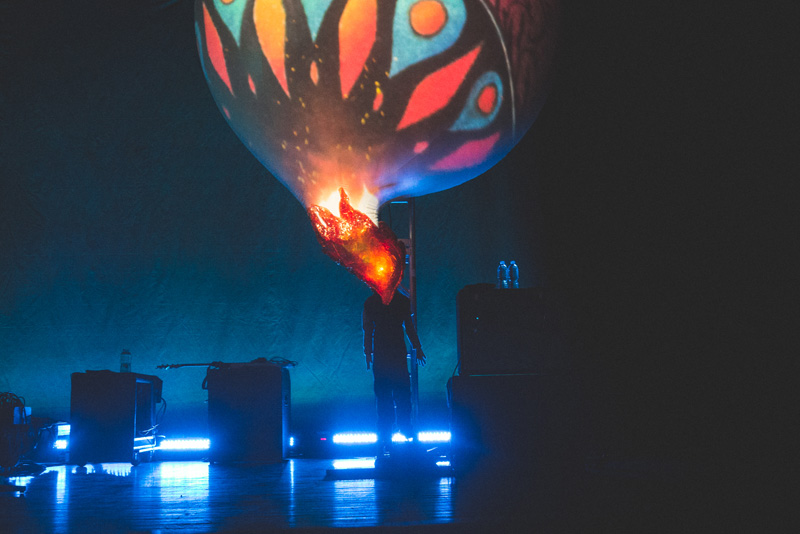 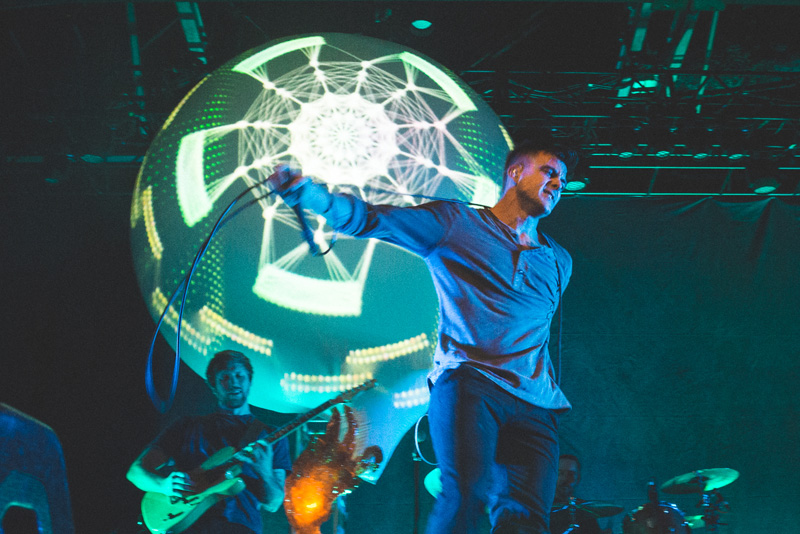 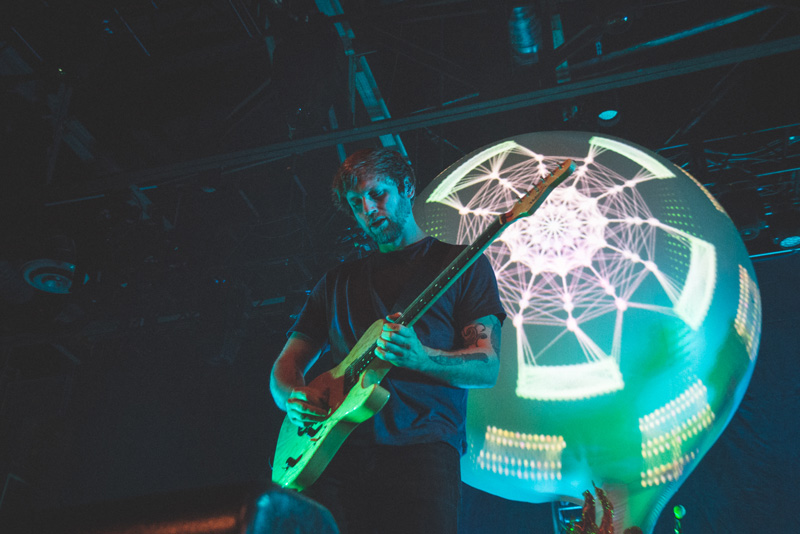 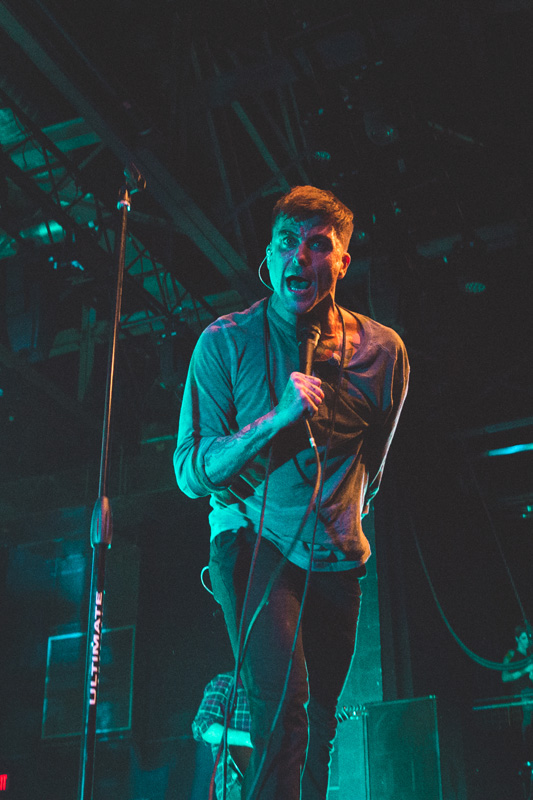 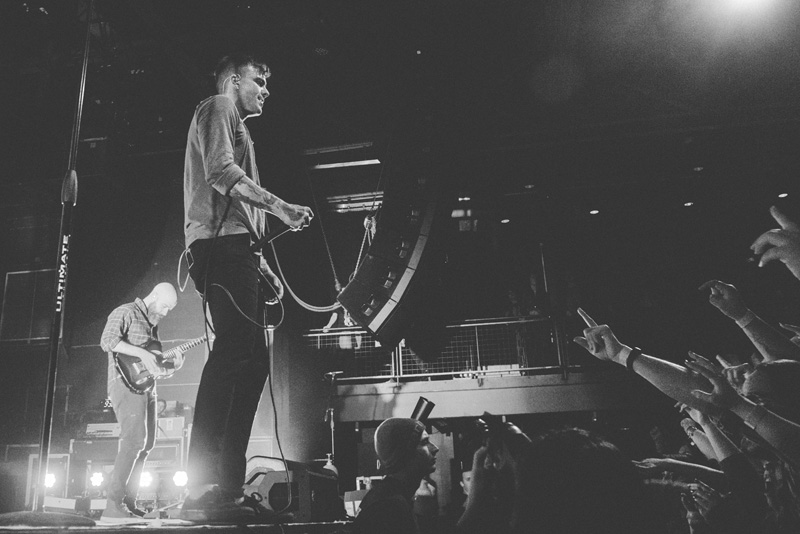 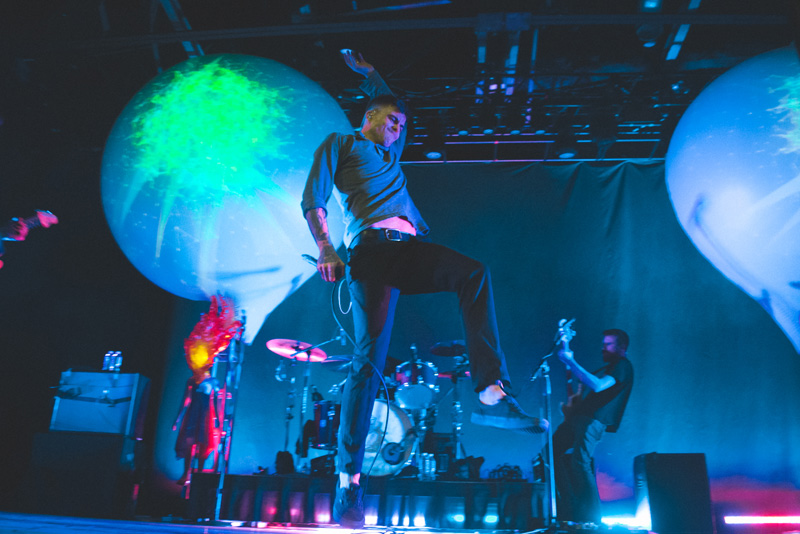 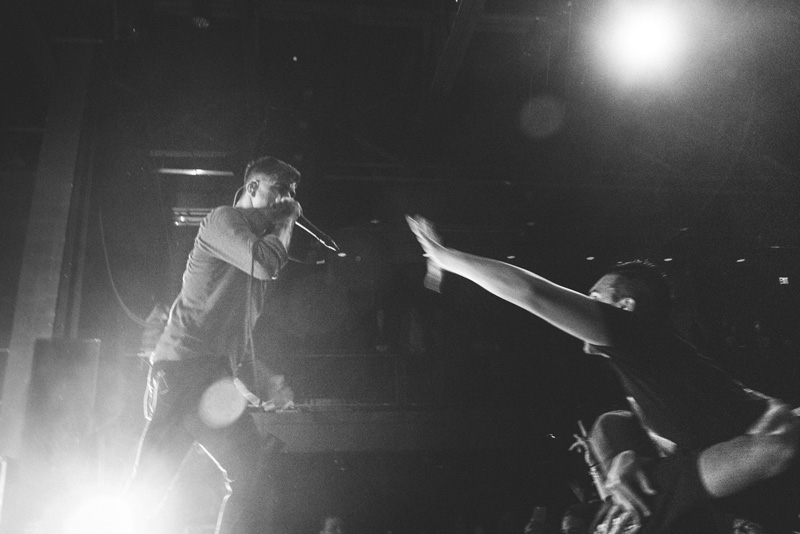 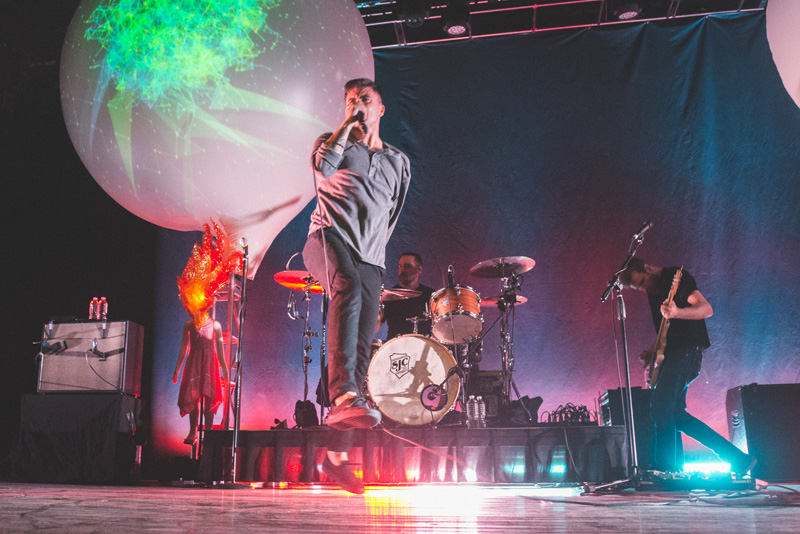 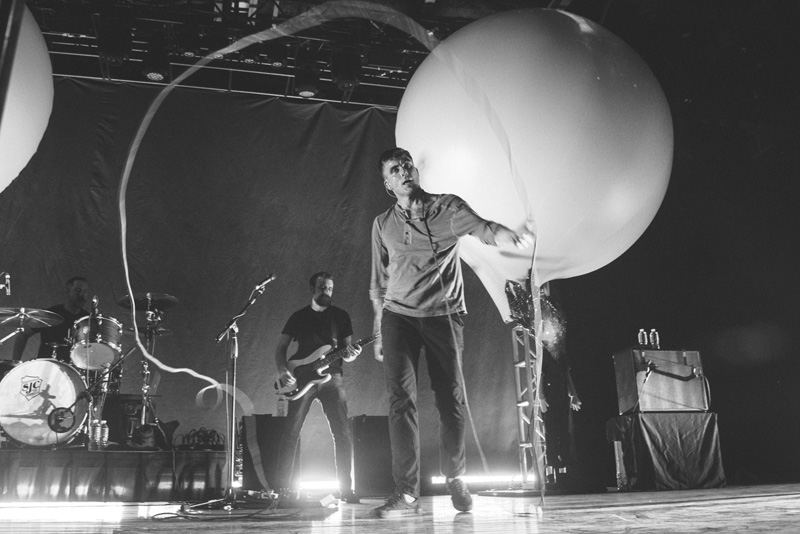 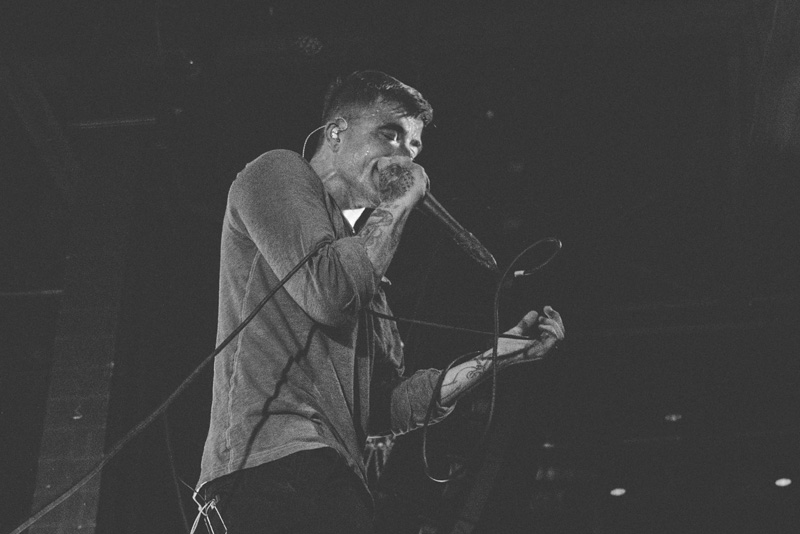 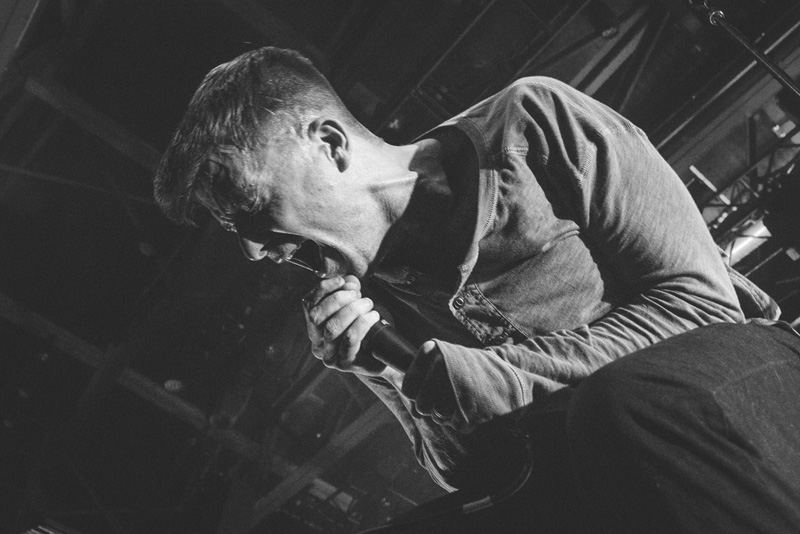 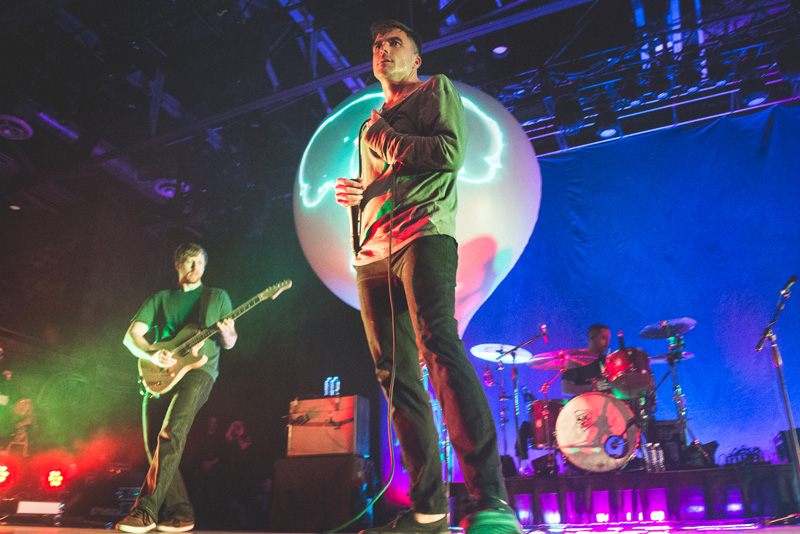 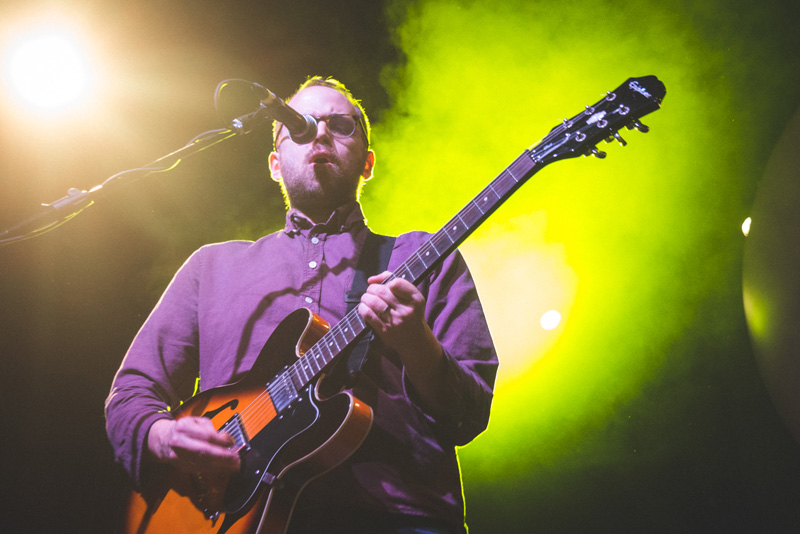 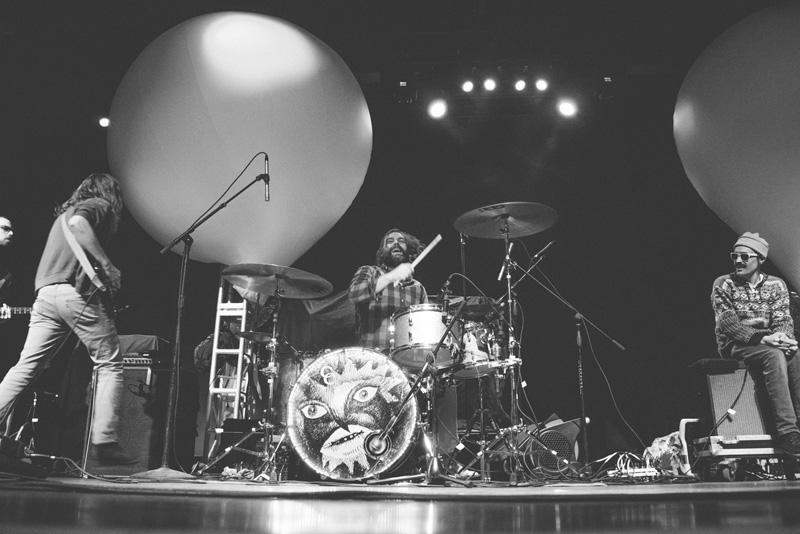 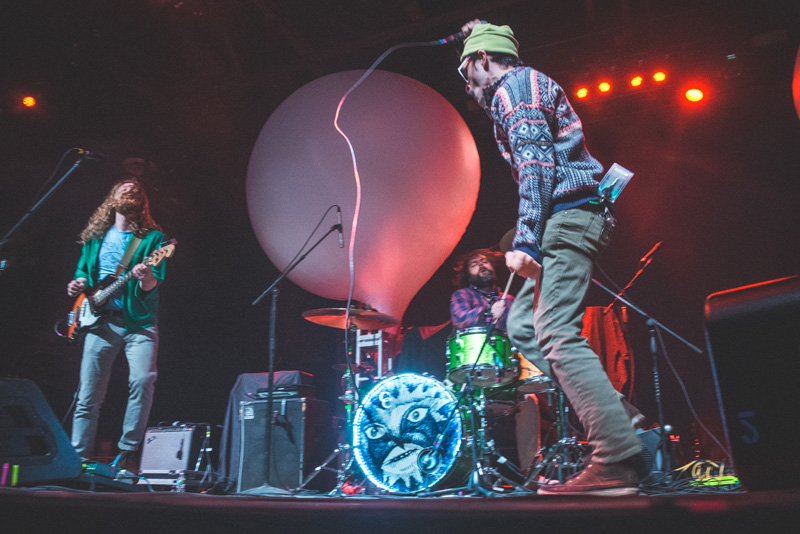 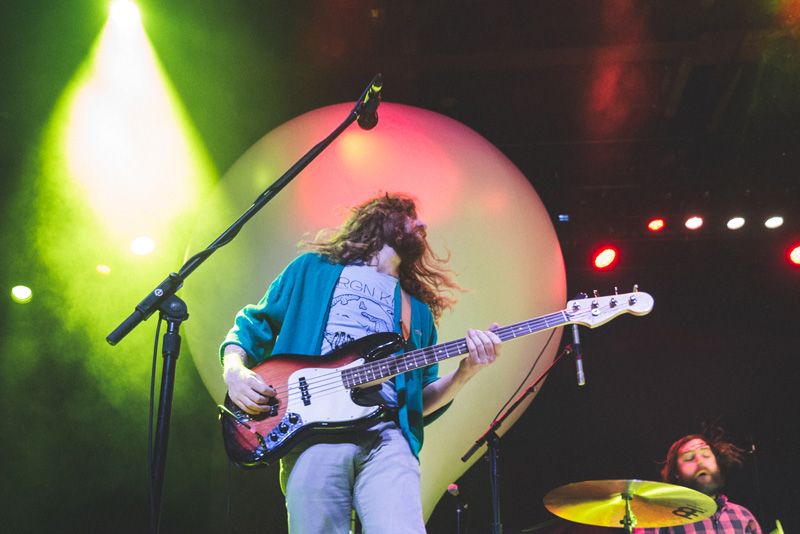 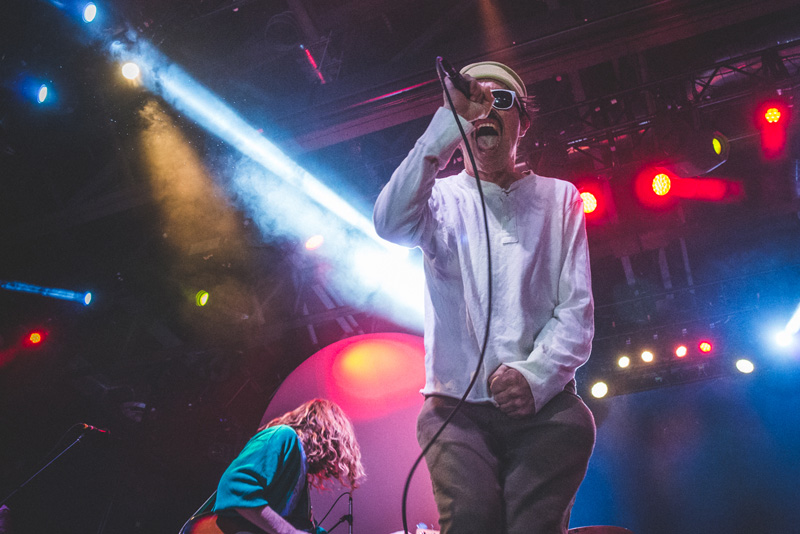 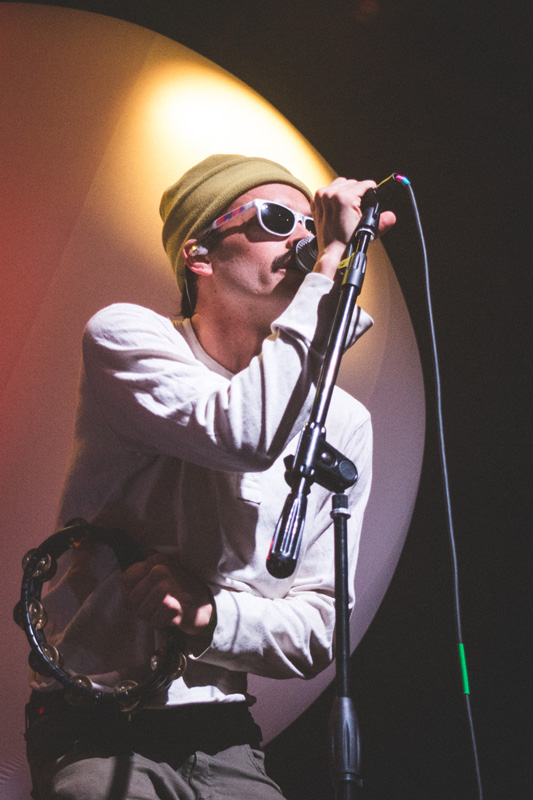