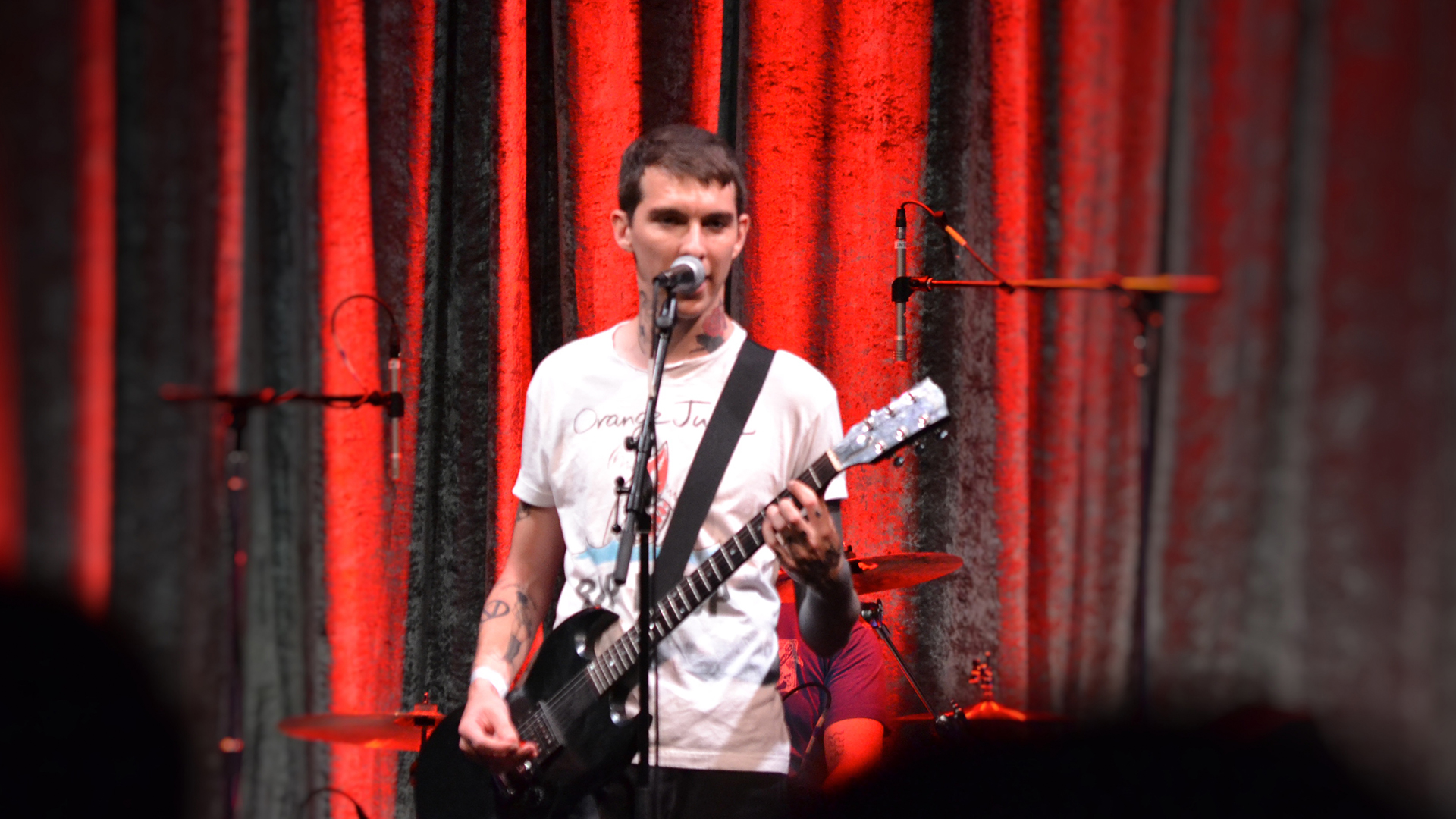 With new album Cody taking over fans' earholes across the world, pop punk band Joyce Manor toured basically everywhere in 2016 to support its release. Now in the new year, the Torrance, CA four-piece are bringing new jams like "Fake I.D." and "Eighteen" to Chicago, Memphis, Athens, and more with folk punk group, AJJ.

San Pedro garage punk band Toys That Kill joined the bill for two nights at The Regent Theater in LA, where the groups were offering a coat and sweater drive to benefit the Downtown Women's Center. As usual, it was awesome to catch three sweet bands performing with a good deed in mind.

Check out the photos from the night below, then Track all three artists so you don't miss them when they come to your town. 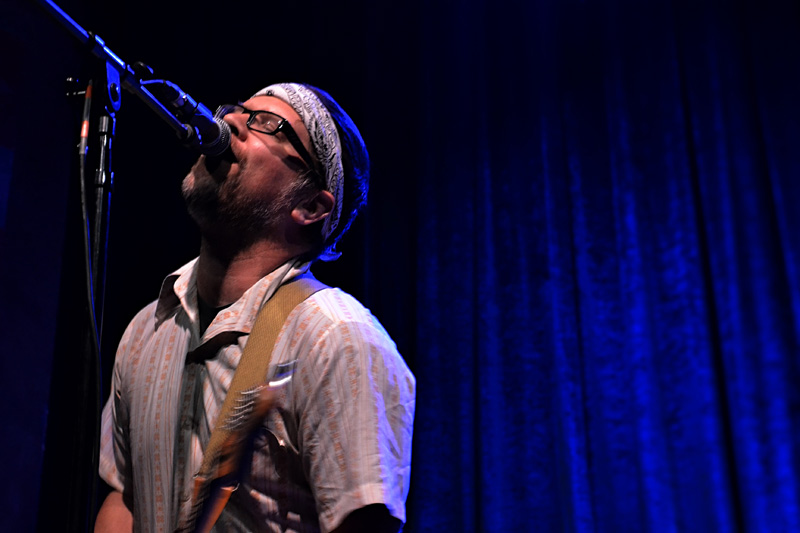 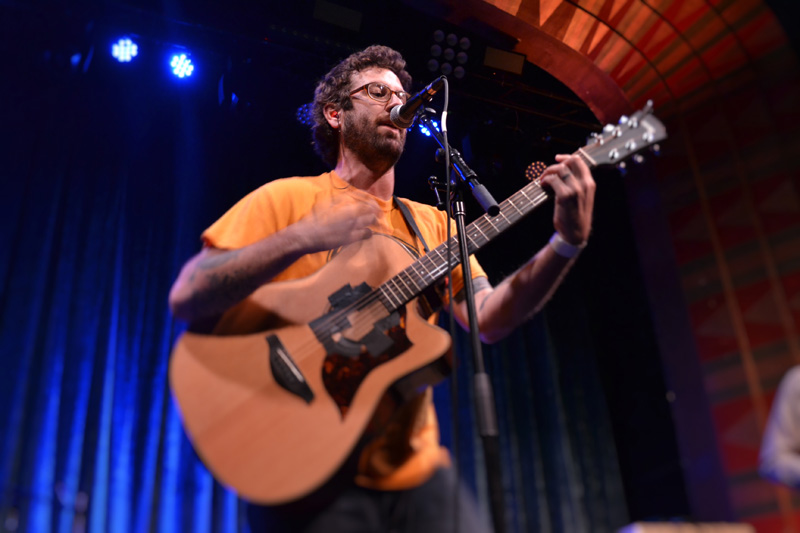 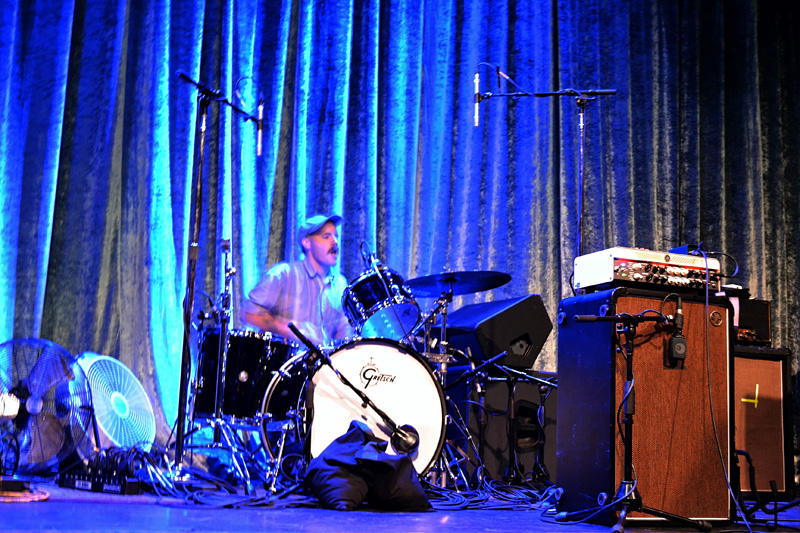 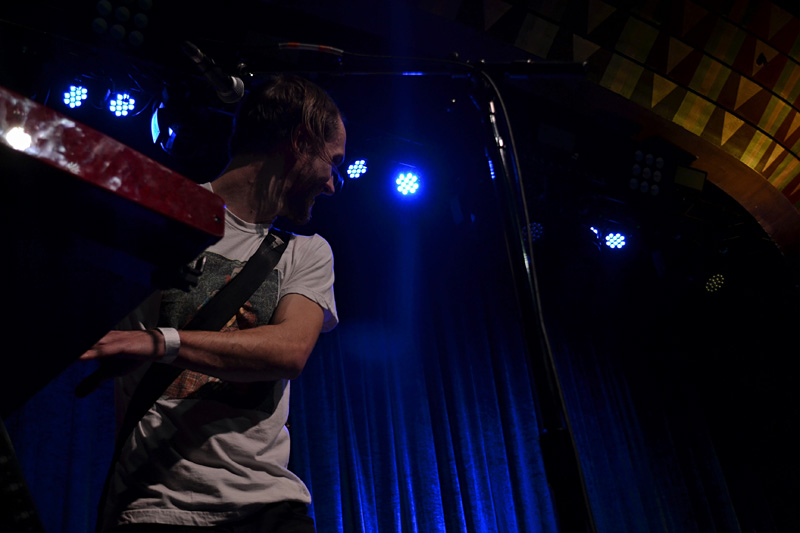 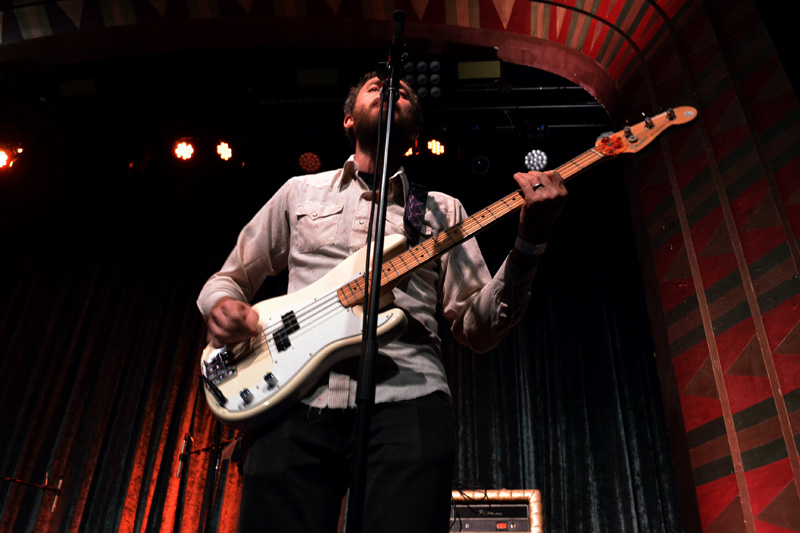 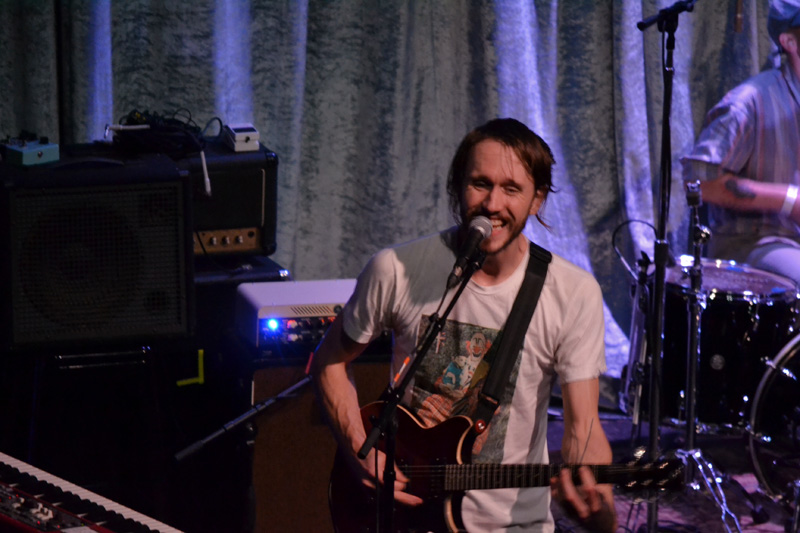 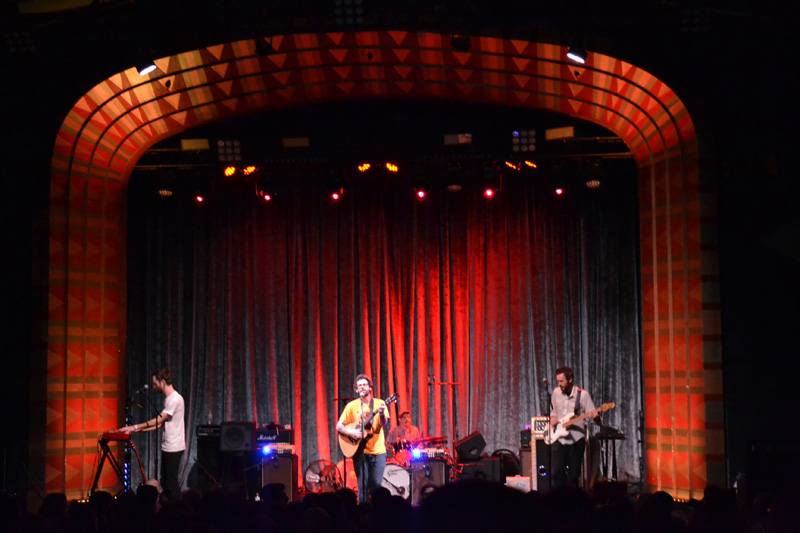 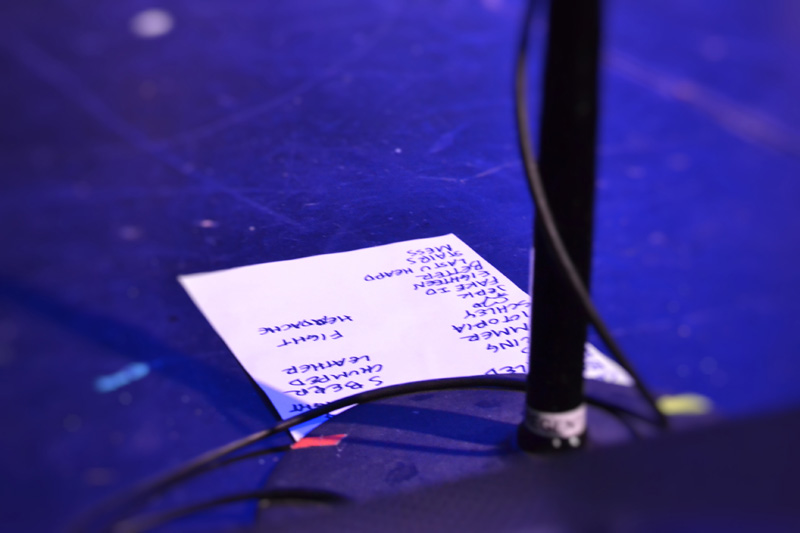 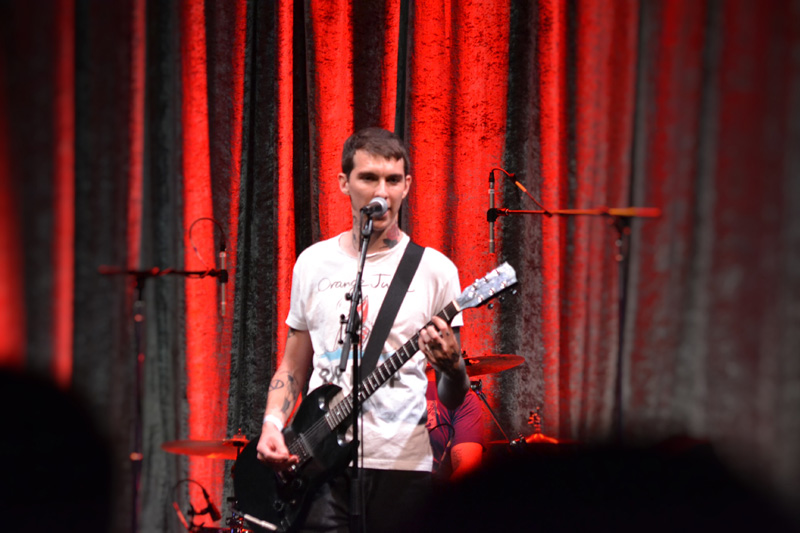 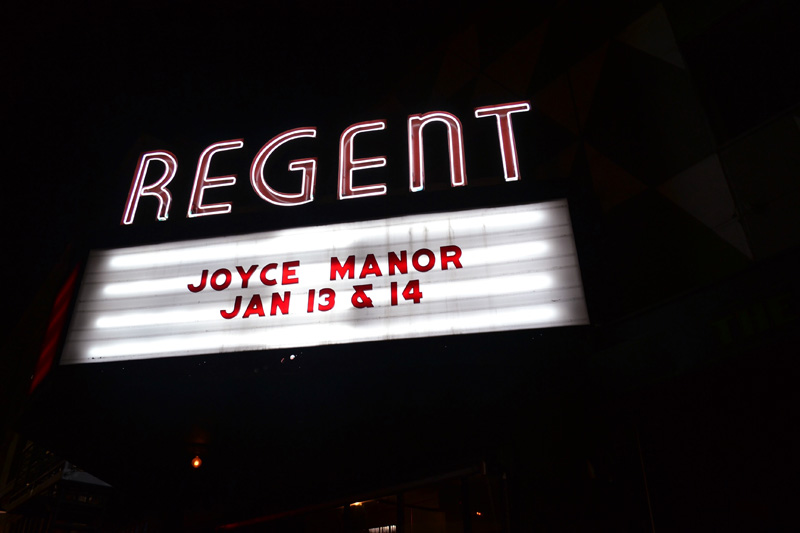 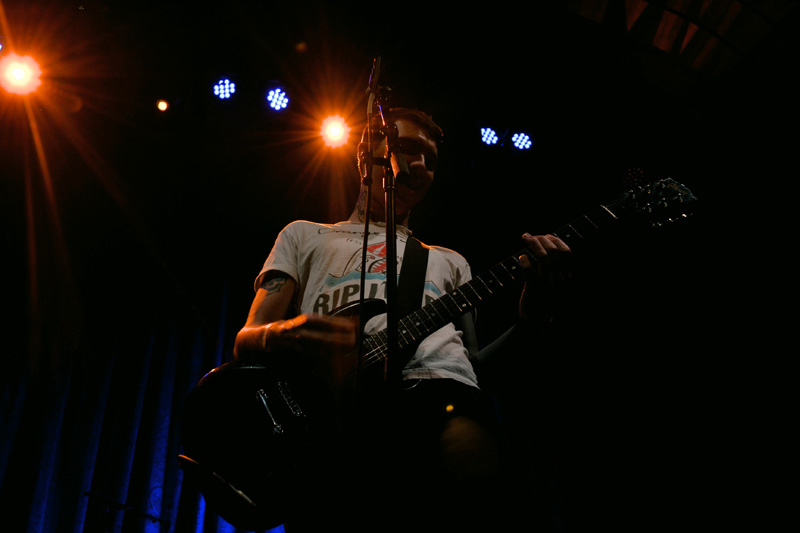 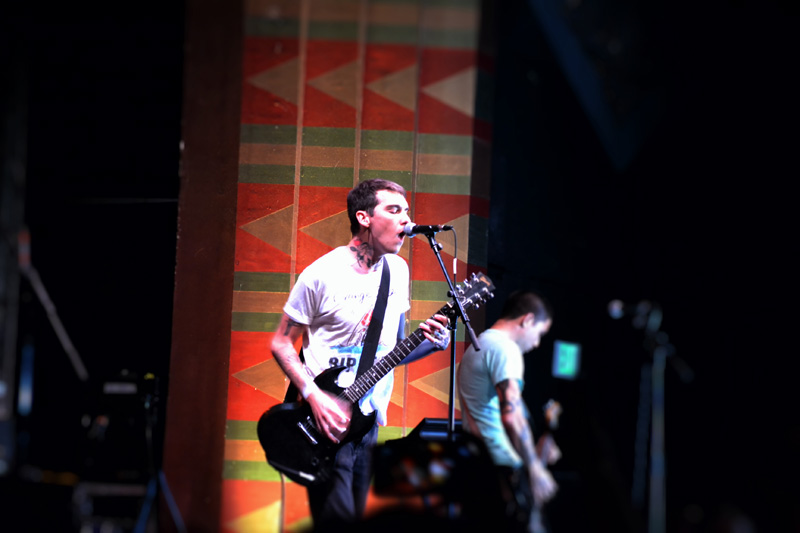 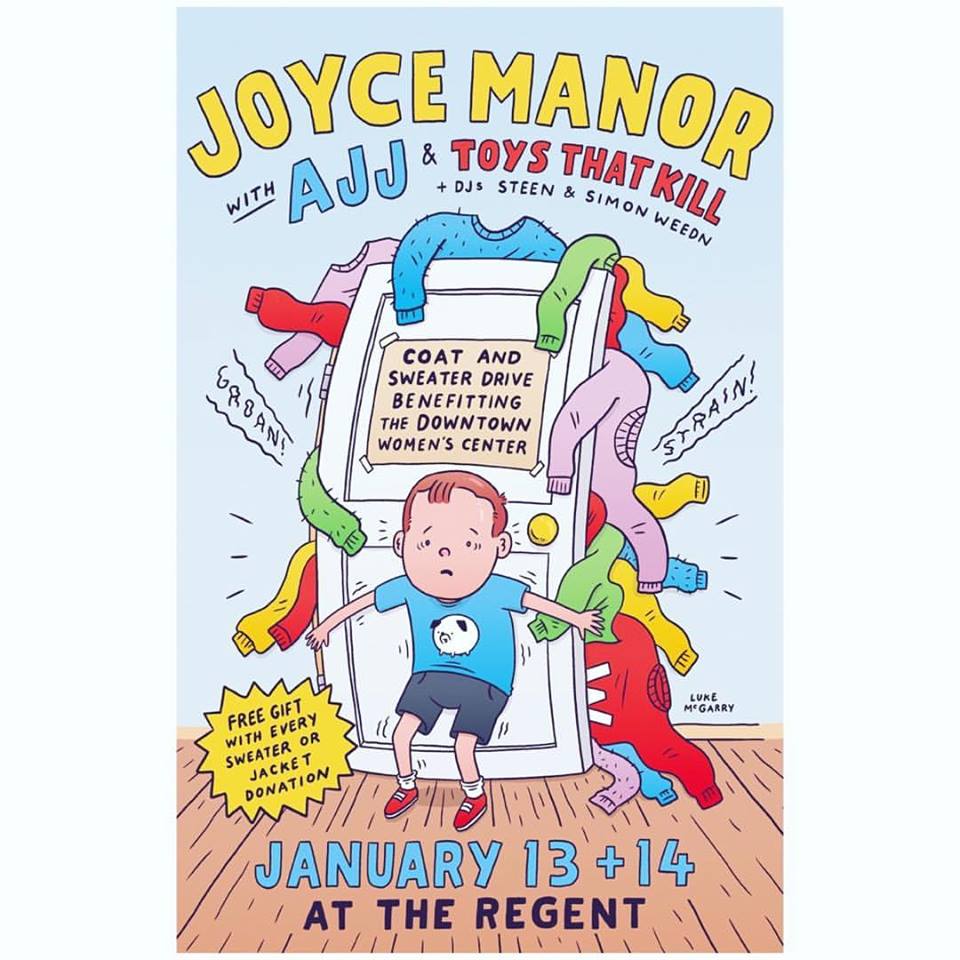