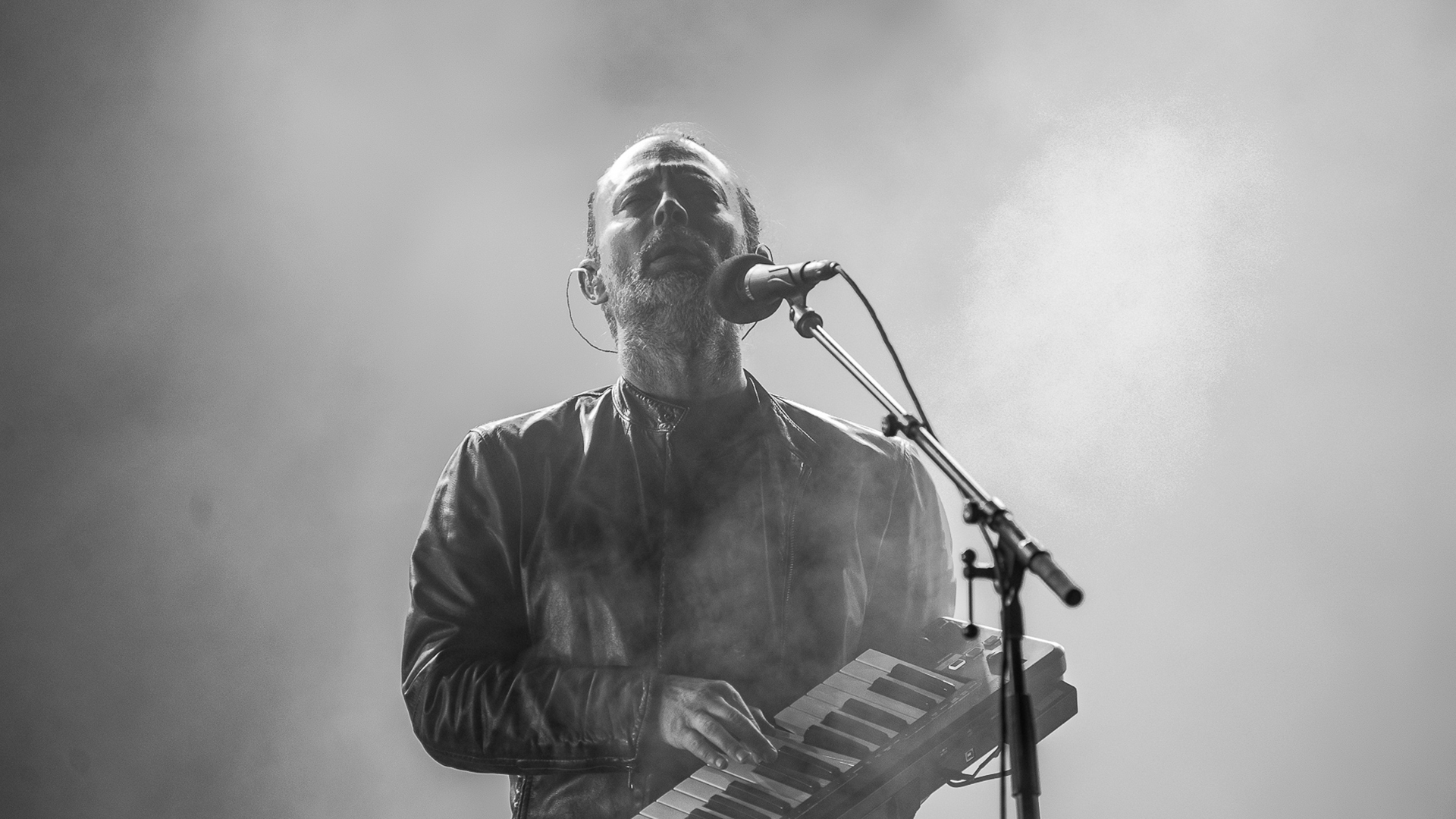 Radiohead fans living stateside, we come bearing good news—your favorite English rock five-piece are hitting the road. In addition to their previously announced Coachella dates (set for both weekend one and two of the Festival), the "Creep" creators have unveiled nine new shows for US supporters before they embark on their European run.

Kicking off on March 30 in Miami, the short leg will bring the Grammy Award-winning group through Atlanta, New Orleans, Kansas City, Seattle, Portland, and Santa Barbara, as well as two back-to-back shows in Berkeley sandwiched between their Coachella dates.

Lucky enough to live in one of the aforementioned cities? Tickets to the new dates will go on sale Friday, January 20, on their website, where fans will be able to purchase up to four per order.

Watch Thom Yorke, Jonny Greenwood, Ed O'Brien, Colin Greenwood, and Phil Selway slay a live performance of "Burn The Witch" from their latest album, A Moon Shaped Pool below, then make sure to Track them so you don't miss their show when it comes to a city near you.