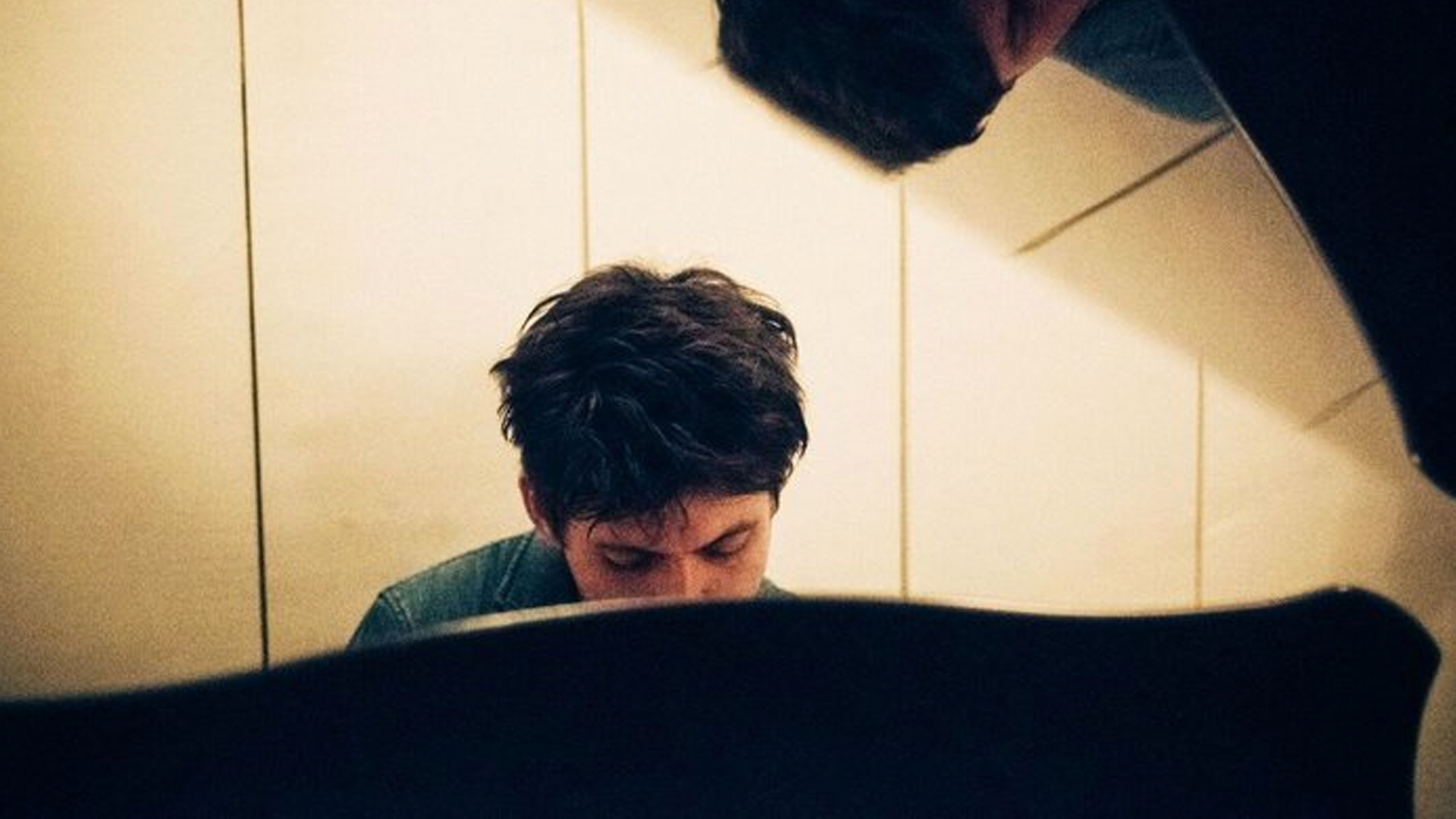 Conor Oberst is on a roll. After receiving the highest of praises for his stripped-down, solo October release, Ruminations, the former Bright Eyes frontman has announced that the 10-track will be met with a "companion piece", Salutations, this March. His second record in less than six months will be a little different from what one would expect (in typical Oberst fashion), as it will include all ten of the tracks off last year's LP, now recorded with a full band (its original intention).

Said band is made up of The Felice Brothers and Jim Keltner, who've brought new life to the music previously backed with just Oberst's voice, piano, guitar, and harmonica work. In addition to these revampings, Salutations will include seven new songs from their Five Star Studios sessions in Echo Park last year.

The Omaha native will be hitting the road for a US tour to promote the project, set to kick off in his hometown on March 9. Making its way through San Antonio, New Orleans, Asheville, and St. Louis, the run will end in Boston in July at the House of Blues. The coolest part? According to a press release, "Oberst has partnered with Plus 1 so that one dollar from every ticket sold will go to support Planned Parenthood."

Make sure to Track the Grammy Award-winning singer, then watch his new, trippy video for "A Little Uncanny" below.