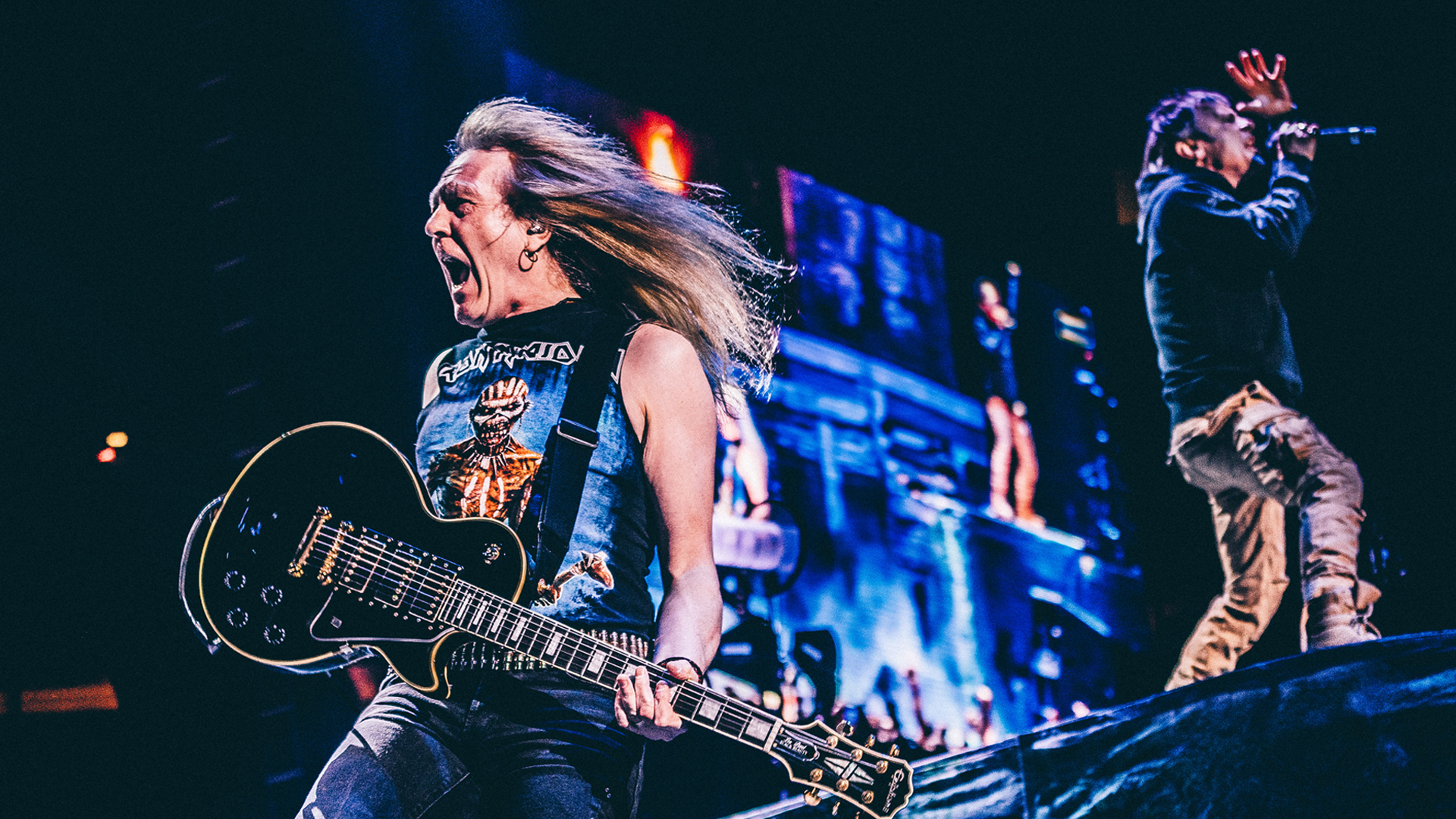 Didn't get to catch Iron Maiden's The Book of Souls World Tour when it came to North America the first time around? Have no fear, the forefathers of British heavy metal are giving fans living stateside yet another opportunity to hear their sixteenth album performed live in an arena setting.

While last year's US and Canadian dates brought their show to select cities like Sunrise, FL, Inglewood, CA, and Tacoma, WA, this freshly announced run will include a full set of dates (25 to be exact). The cherry on top? All the "Run To the Hills" rockers' shows will be supported by Swedish heavy metal band, Ghost.

After making their way through Europe and the UK in April and May, the Grammy Award-winning band will kick off their summer run in Bristow on June 6, hitting cities like Charlotte, Tampa, Minneapolis, Oklahoma City, and Toronto before wrapping in Brooklyn on July 21. This concert at Barclays Center will be extra special, as it will mark the six-piece's first-ever show in the famed NYC borough.

Make sure to Track the "Fear Of The Dark" creators below, then mark your calendars for January 27 when tickets go on sale to the general public.