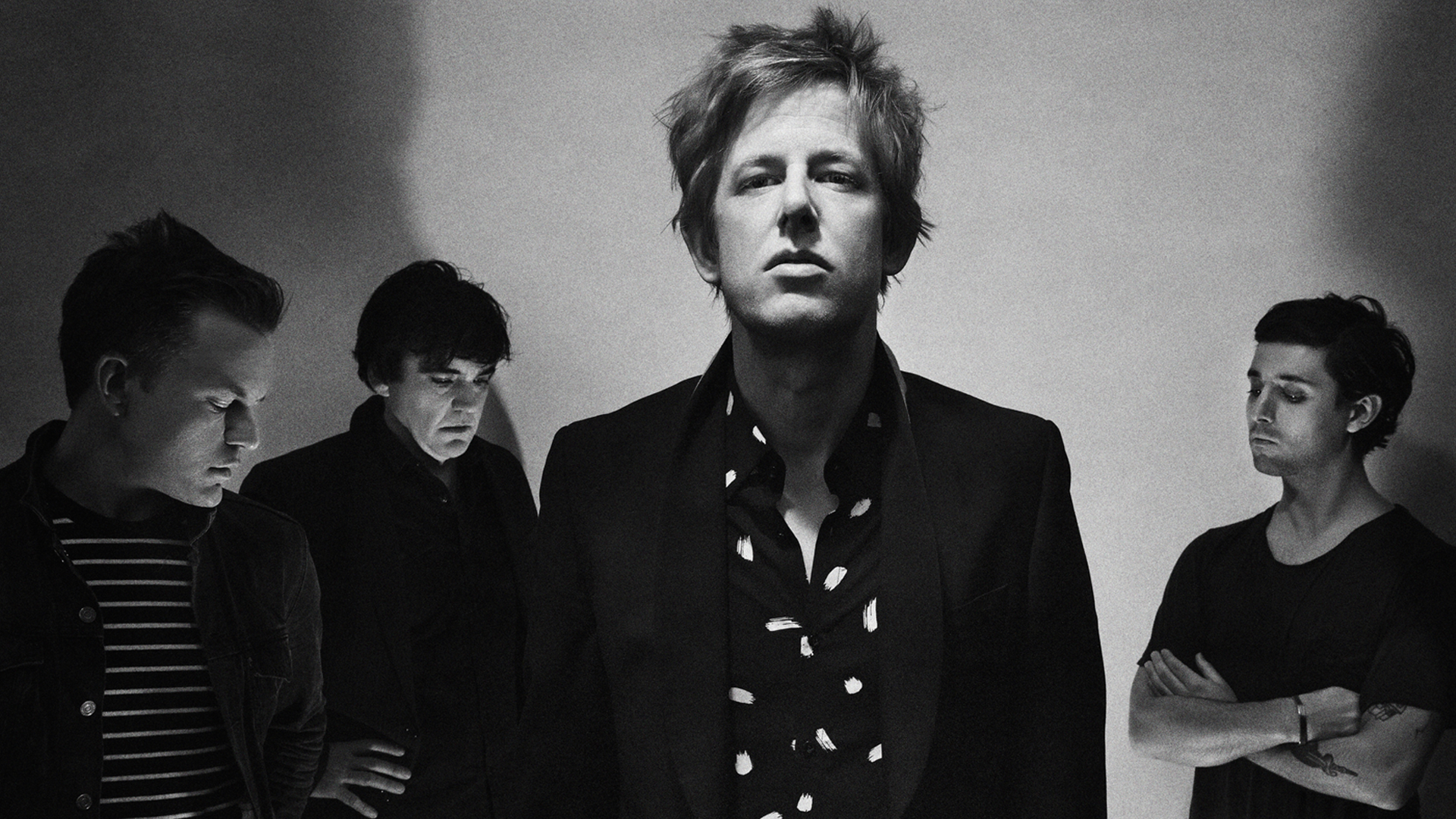 It's been two and a half years since we heard new music from Spoon, but somehow the hiatus has felt like a lifetime. It's understandable, then, why die-hard fans lost it when word got out that their ninth studio album, Hot Thoughts, would be coming early this year. Since then, they've shared the opening-slash-title song, the tracklist, and the LP's release date, and let's just say so far, so great.

To hold us over until March 17 (the day the 10-song record hits the shelves), the four-piece have revealed that they'll be hosting a three-night residency at The Main for SXSW 2017, set to take place Tuesday, March 14, through Thursday, March 16.

Who will be the lucky ones chosen by the "Do You" performers for their home-town, hand-curated bill? Only time will tell, however, with nearly a quarter of a century under their belt, we know it'll be fantastic.

Check out their 2015 SXSW "Inside Out" performance below, then make sure to Track them on Bandsintown to stay up to date on all-things-Spoon.