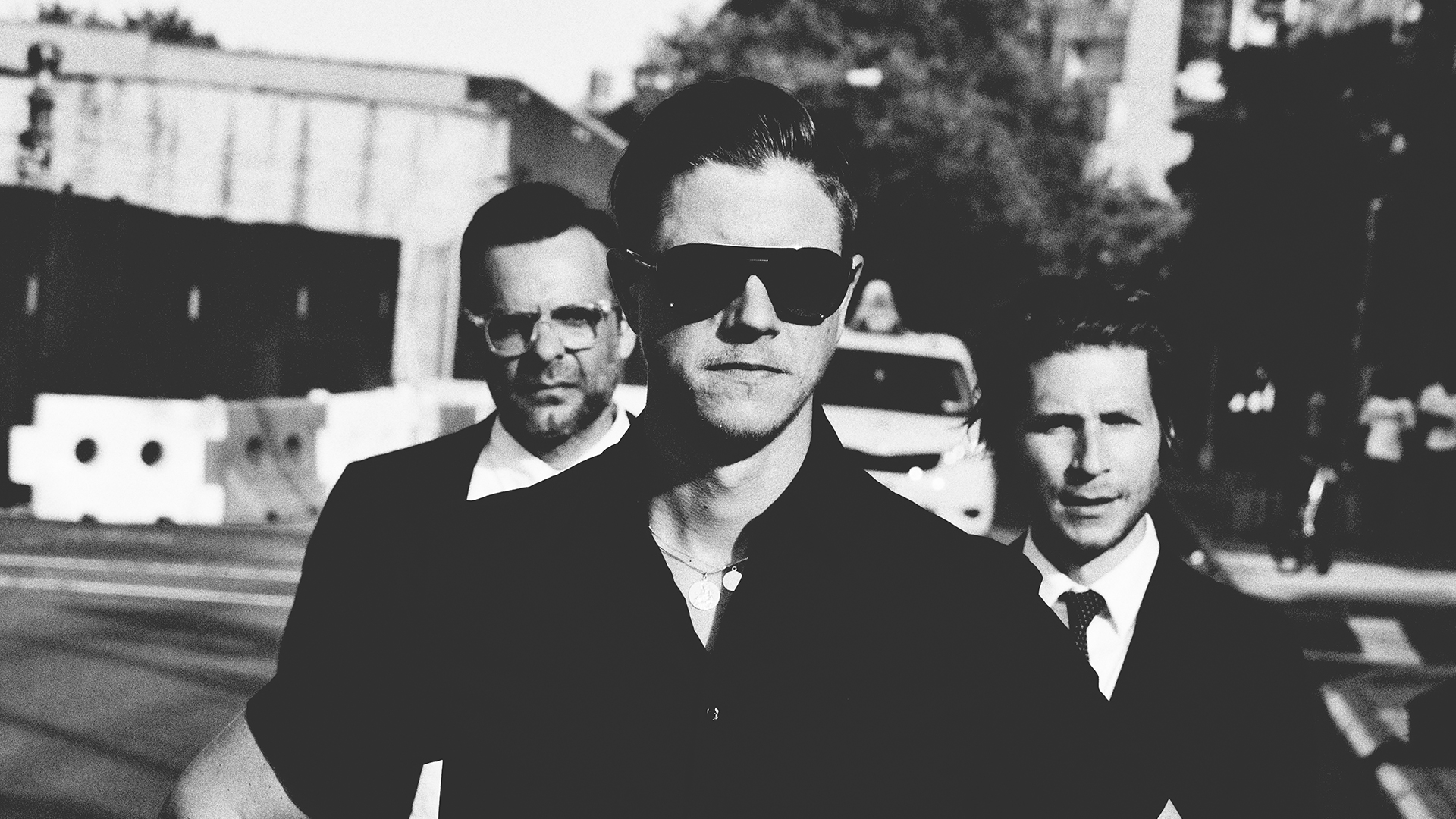 Starting in August, post-punk band Interpol will be bringing their show to European crowds to celebrate the fifteenth anniversary of their debut album, Turn On The Bright Lights. Concertgoers will be able to hear the LP in its entirety, including favorites like “NYC” and “Untitled”. The trio—Paul Banks, Daniel Kessler, and Sam Fogarino—will visit Paris, Vienna, Zurich, London, and many other cities throughout Europe.

As if this announcement wasn’t enough, the New York natives have also revealed that they have been working on their next record, which is going to be released in 2018. For now, check out the announcement video below and don’t forget to track Interpol on Bandsintown so you never miss another show!

Just announced: UK and Europe shows for 2017 celebrating 15 years since the release of ‘Turn On The Bright Lights’ https://t.co/WClmHWG9X6 pic.twitter.com/1Ly7gPmLsB