Even though The Lumineers’ Rosemont concert was on January 20, there was no talk of politics as frontman Wes Schultz decided to bring the evening back to his band's music. Throughout the night, Schultz shared personal anecdotes that affected both his life and creative work, speaking about both the deaths of his father in 2007 and of his uncle who lost his life in the Vietnam War.

Getting their start in NYC (Schultz and the band's drummer Jeremiah Fraites grew up in a suburb near the city), The Lumineers really picked up when they moved to Denver where they found a community of dedicated listeners. That’s why it made total sense then, now on the heels of success from their sophomore release, Cleoptara, that the Grammy-nominated musicians have decided to incorporate tracks like “Classy Girls” and “Charlie Boy”, off their debut into their current tour's setlist.

This was a special show, too, with the uniqueness of a venue like Allstate Arena.

The trio took advantage of the various stages within the space, performing from both the B stage (a small square platform located in the middle of the crowd), which the band used to recreate the feeling of playing at the small clubs they used to frequent, and the main stage, bringing it all back to their latest album.

During their encore, tourmate, Andrew Bird, came out to help Schultz, Fraites, and Pekarek pay homage to Bob Dylan by covering his 1965 single “Subterranean Homesick Blues".

After you take a look through our photo gallery, track The Lumineers on Bandsintown so you never miss another show! 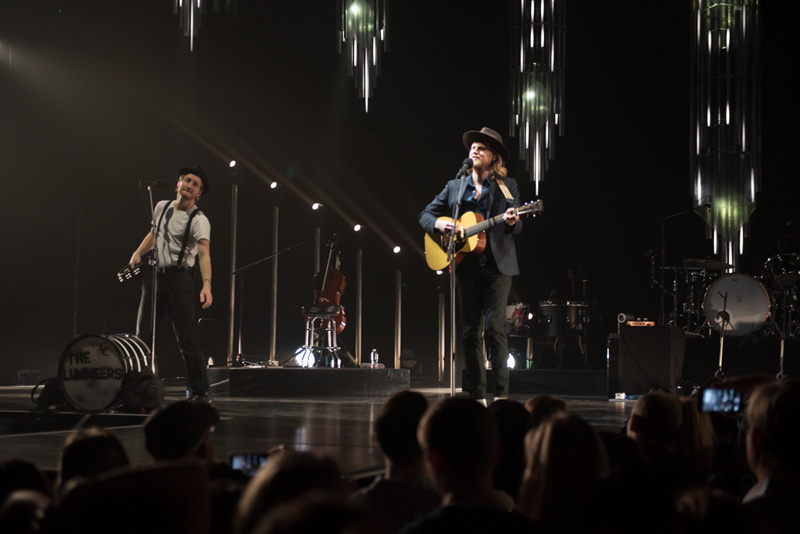 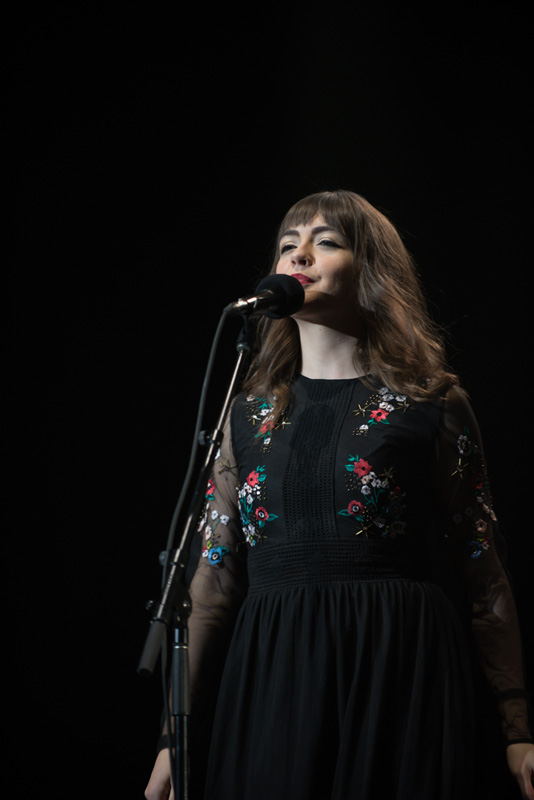 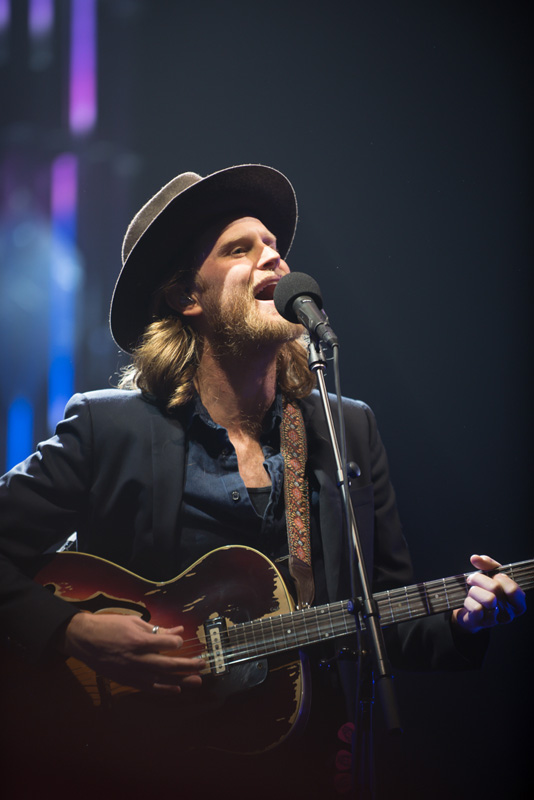 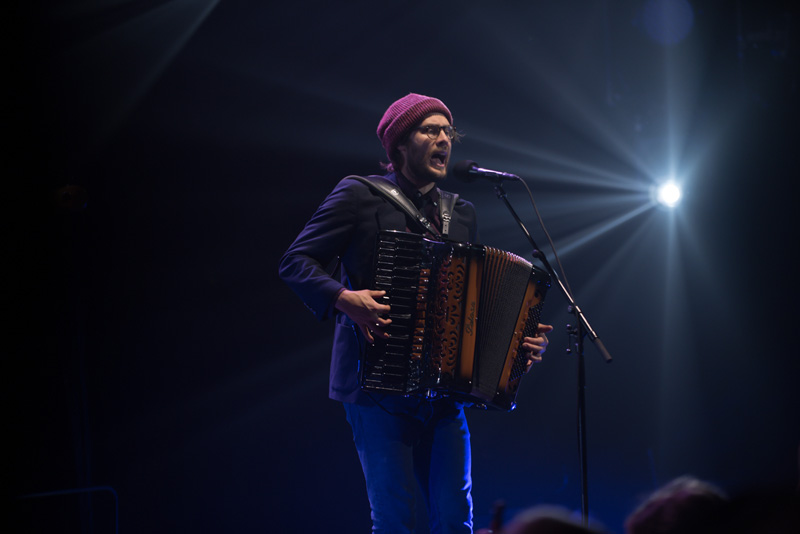 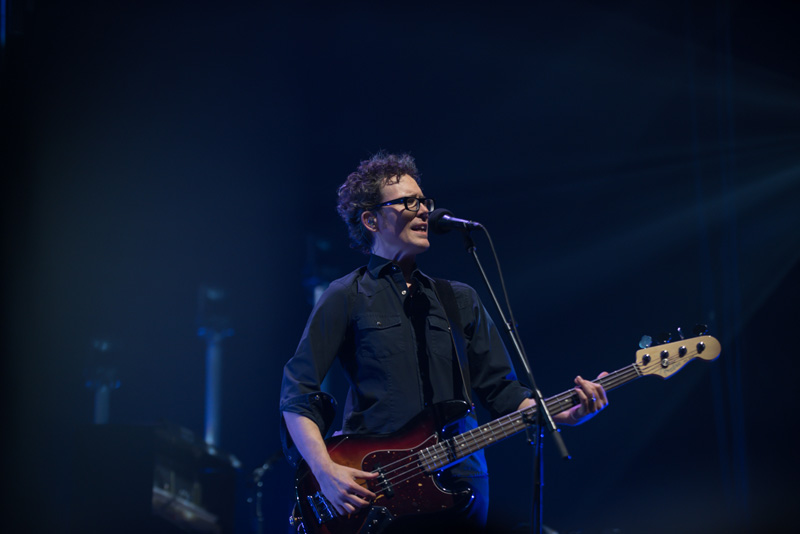 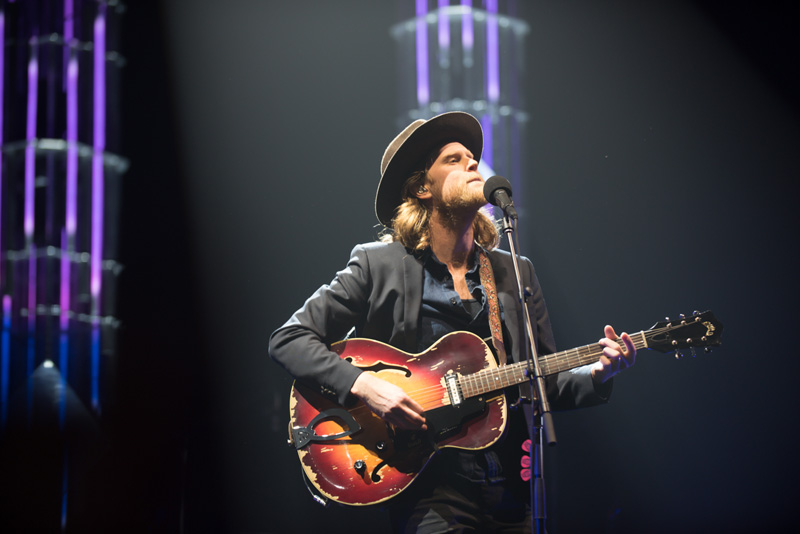 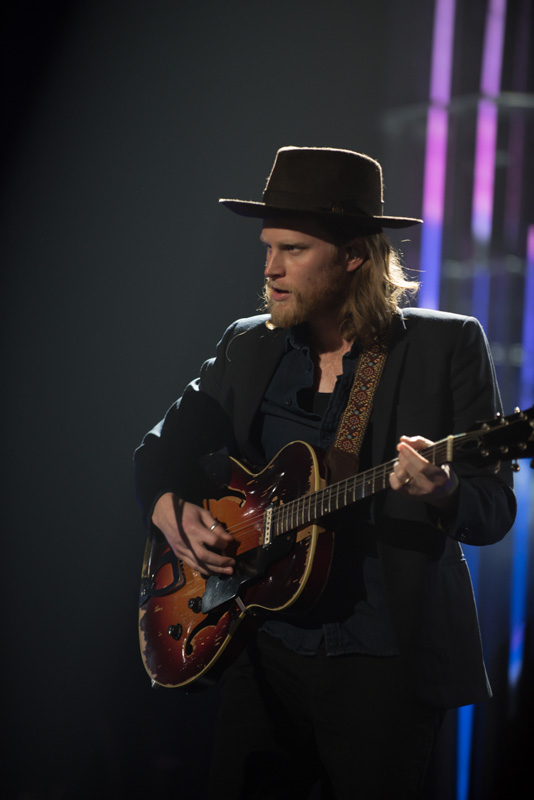