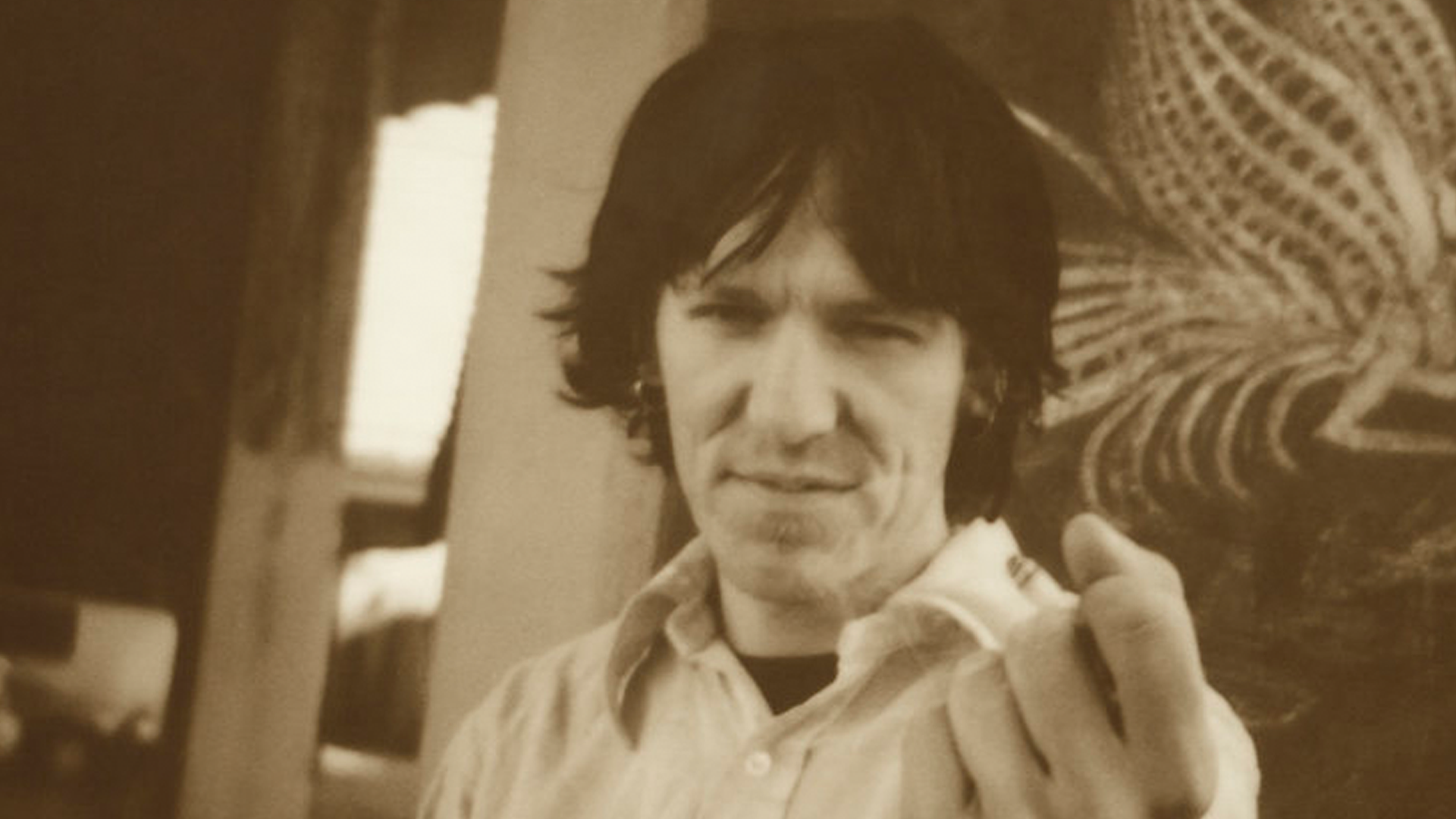 Fans of folk pop singer-songwriter Elliott Smith already knew that a remastered version of Either/Or was on its way, but yesterday they got to hear something "new", posthumously from the Omaha musician. Premiering on SiriusXMU was a previously unheard recording of Smith's "Angeles" from his performance in 1997 at YoYo A GoGo festival in Olympia, WA. If you were there to witness this in person, let's just say we're super jealous.

The news of the track comes just ahead of the release of Either/Or: Expanded Edition on March 10, which is dropping in honor of its original version's 20th anniversary—existing on disc one. The double LP includes the original liner notes and never-before seen pictures, with the second disc featuring five live multi-track recordings, three previously unreleased studio recordings, and a b-side.

Check out the entire tracklisting below, and pre-order your copy here!

3. "Ballad of Big Nothing" (remastered)

4. "Between the Bars" (remastered)

19. "I Don’t Think I’m Ever Gonna Figure It Out" (remixed/remastered) 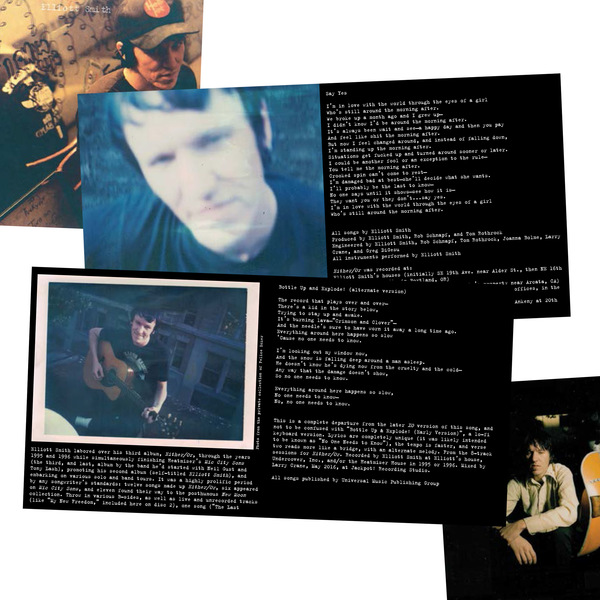