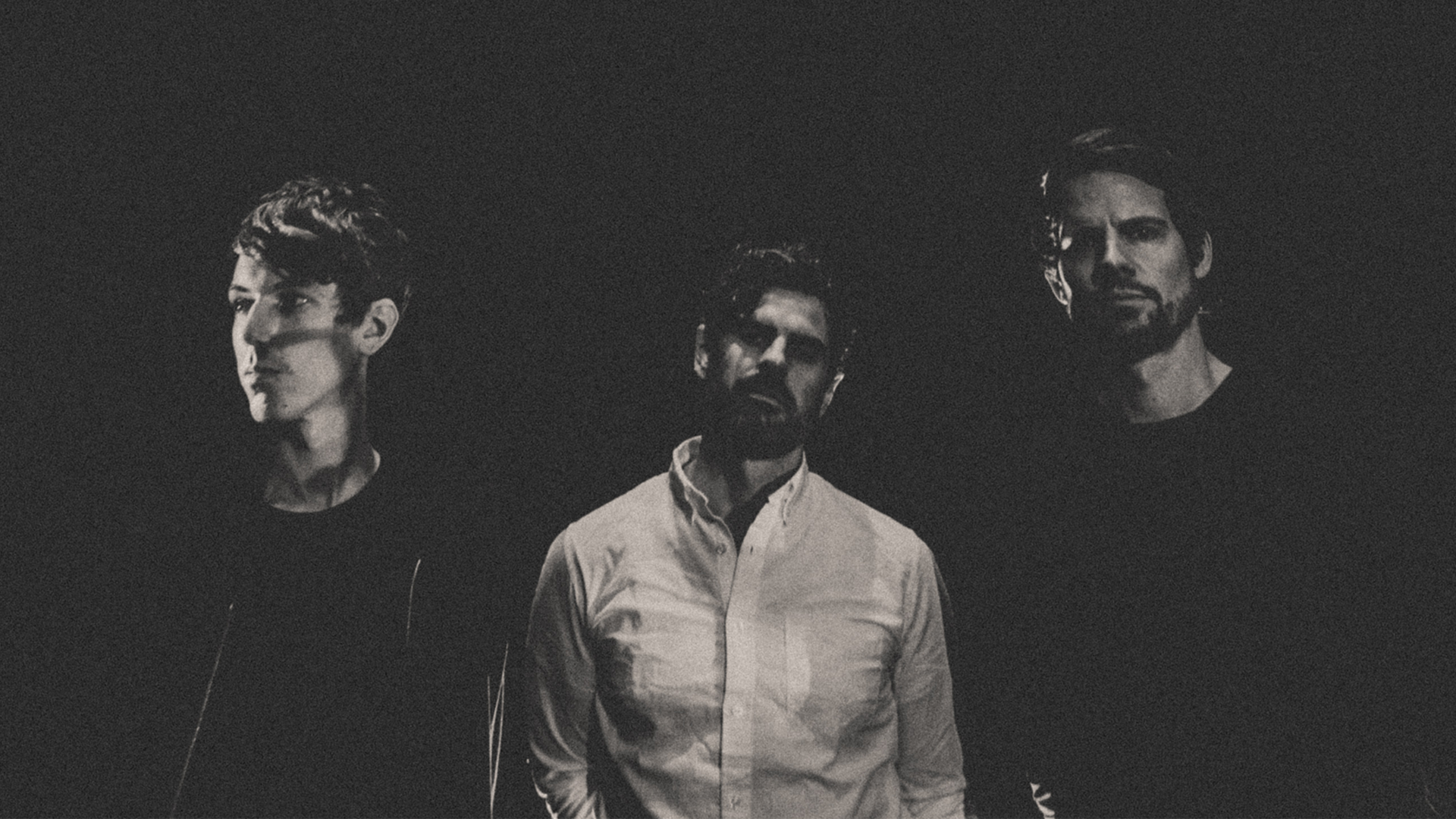 Existing somewhere between chillwave and jam band, Tycho have found their niche. Their latest album, Epoch, is a testament to that—representing a group that has fine-tuned their sound over the years, tapping into an area of electronic music that had previously remained unexplored. Since hitting shelves unannounced last September, the 11-track LP has gone on to earn the four-piece both a Grammy nomination and a No. 1 spot on Billboard's Top Dance/Electronic Albums chart. Moral of the story? 2016 was a great year for the "Field" creators.

A new set of North American tour dates, announced today, prove that the Bay Area-based group have no plans on pumping the brakes. While their Australian, Asian, and European legs had already been revealed, a fresh batch of stops have now been added to the mix. Kicking off after their Coachella set in April, the "Division" musicians (led by founder Scott Hansen), will be heading to Denver, Minneapolis, Montreal, Boston, and New York City, before wrapping in Austin on May 12.

Can't wait until this epic show hits your city? Check out their live performance of "Horizon" below to hold you over in the meantime, then make sure to Track Tycho on Bandsintown!