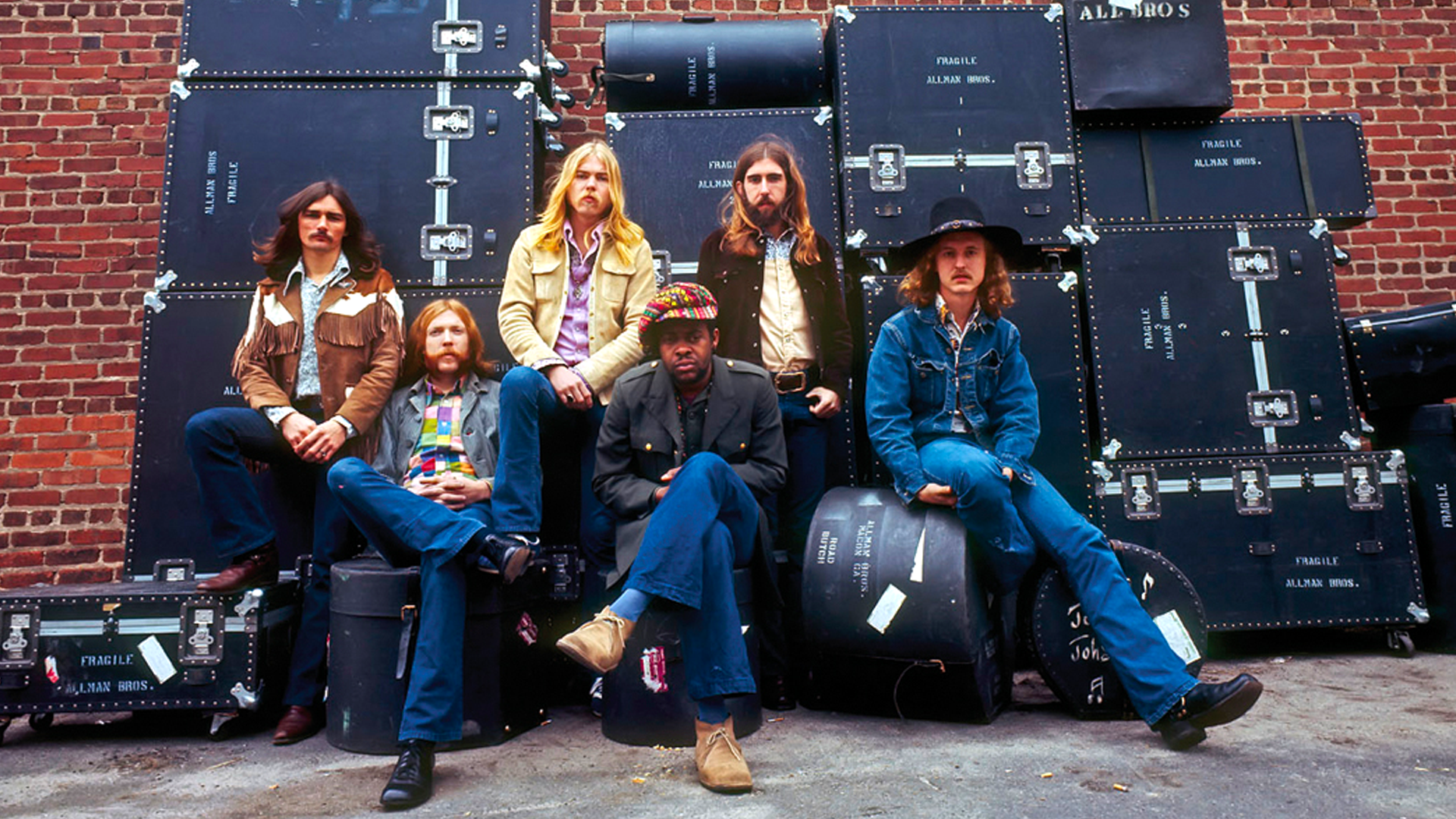 What's an epic classic rock band without an iconic drummer? Although each chart topper lends itself to insane contributions from all members, the drummers of history's greatest bands are heroes in their own right. When it comes to Butch Trucks, The Allman Brothers Band would not have been complete. One of their original co-founding members, Trucks shared the duty of drums with bandmate Jai Johanny Johanson, allowing both of their focuses on the instrument to shine—each lending their talents to hit songs like "Whipping Post" of off the group's 1969 self-titled debut.

As such an integral part of the Jacksonville jam band, their community has expressed extreme sadness over the loss of Trucks, including everyone from a festival at which he was set to perform this May, to musicians sharing Southern roots like Jason Isbell.

Awfully sad to hear of the passing of Butch Trucks. A deserving legend, with a family full of ridiculously talented and truly sweet people.

To honor the late musician, we're sharing five of our favorite Allman Brothers Band live performances below. RIP Butch Trucks, and thank you for your contribution to the world of music.

3. The Allman Brothers Band Performing at Woodstock in 1994

5. A 1986 Performance of "Statesboro Blues" in Nashville