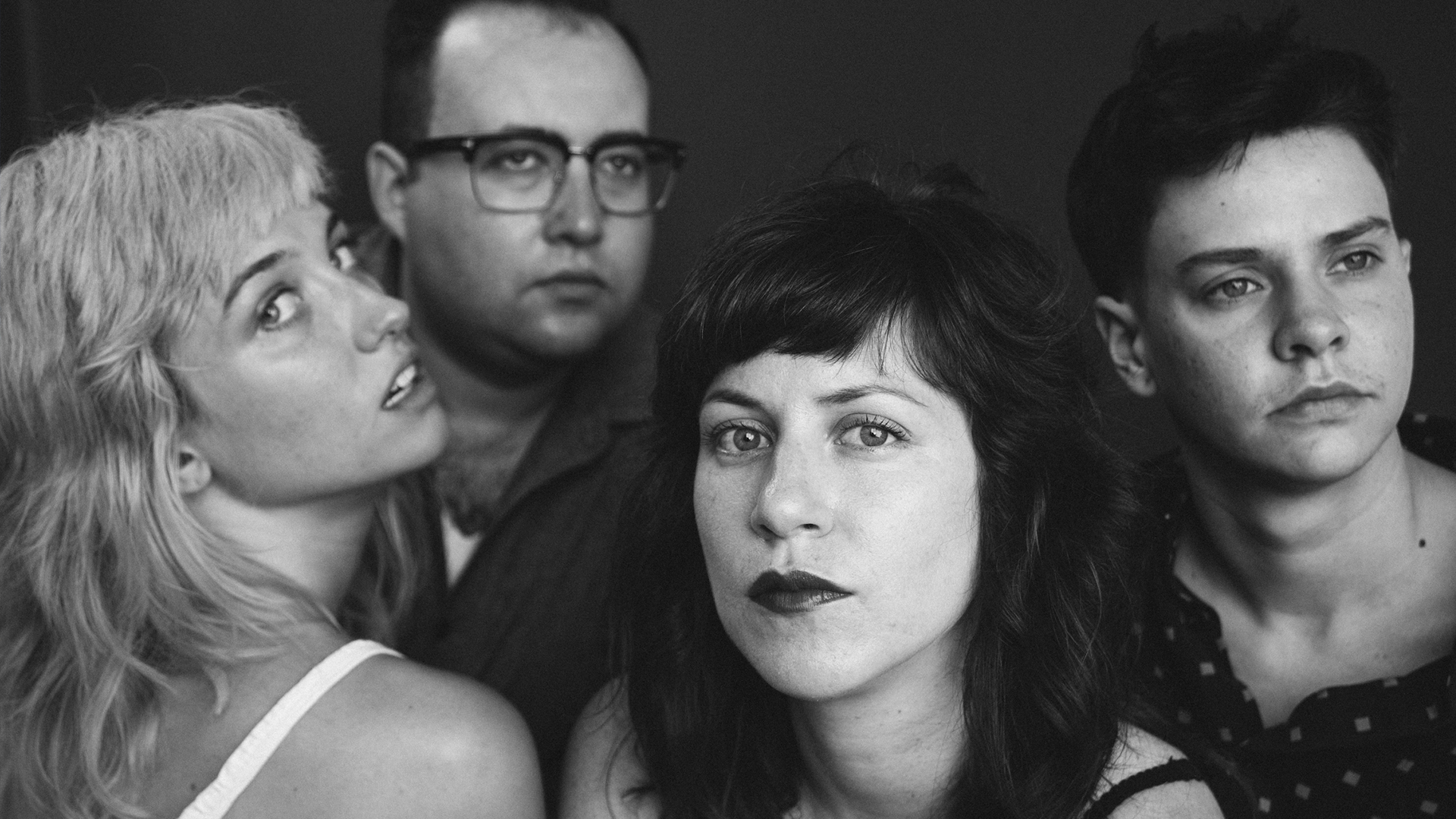 Washington DC-based four-piece, Priests, are giving post-punk a 2017 facelift. Their forthcoming album, Nothing Feels Natural, does so by fusing together various genres, while touching on all too relatable subjects, including the "economics of human relationships." Evoking a sense of action from both fans and listeners alike, the LP is set to be released tomorrow, January 27, via their own label, Sister Polygon Records. Commence the 24-hour countdown, people.

With a fierce onstage presence and powerhouse sound, band members—Daniele Daniele (drums), Katie Alice Greer (vocals), G.L. Jaguar (guitar), and Taylor Mulitz (bass)—leave it all on the table. Another major element represented on their new record? The gentrification of their neighborhood, a shift seen in major cities all over the country. According to Jaguar, "When people think of the nation's capital, it is often difficult to distinguish between the museums and monuments from an eighth grade trip and the rest of our vibrant city."

To celebrate all that their stomping grounds has to offer, Jaguar let us in on some of the local hotspots that have stood the test of time. Check them out below, and make sure to Track the "JJ" creators so you don't miss them when they come to a city near you! 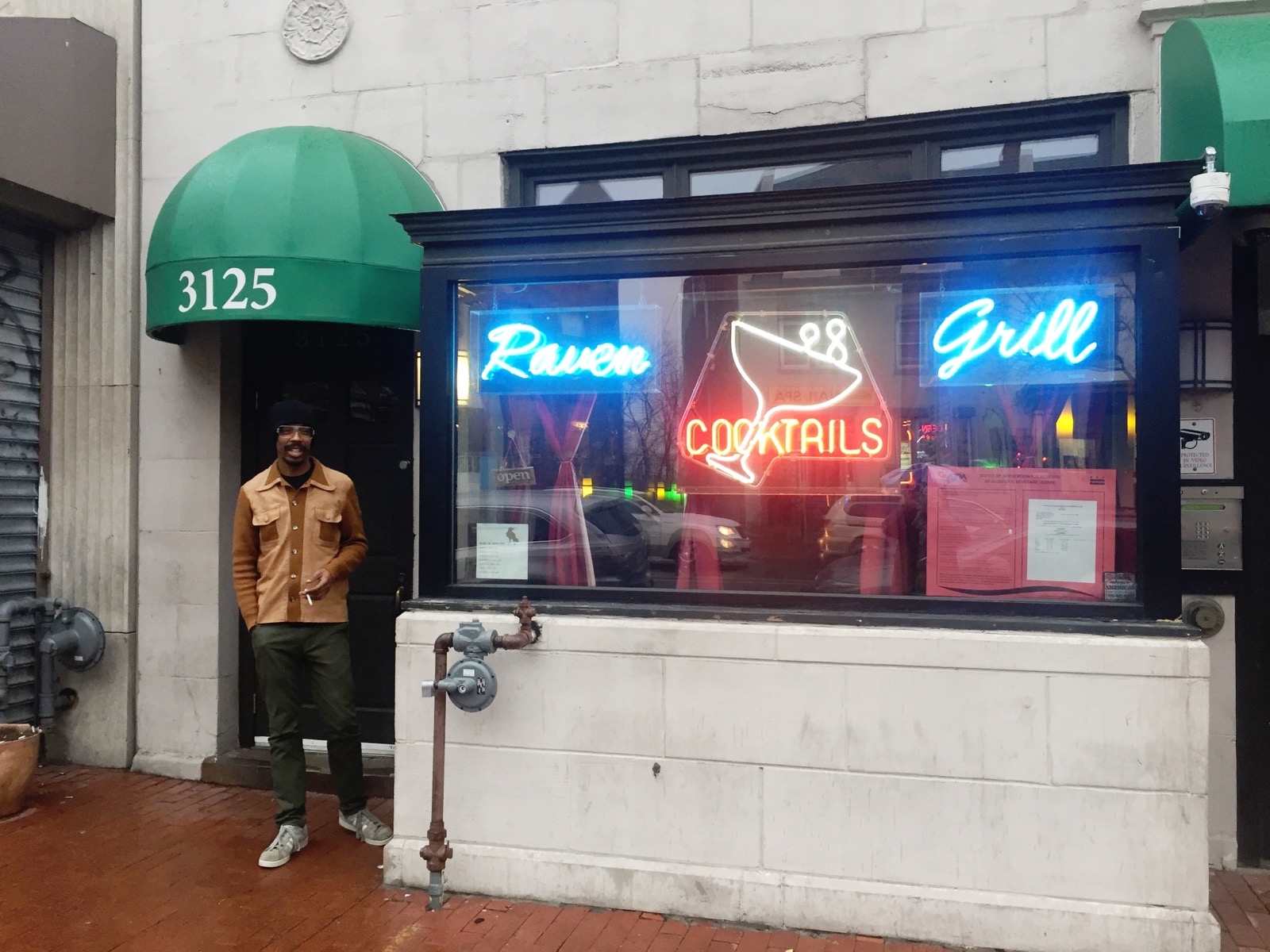 In a changing city of themed bars with flat screen TVs and $17 artisanal cocktails catering to a transient crowd, few bars stand out and survive the waves of gentrification. The Raven has been serving drinks in Washington DC in the Mount Pleasant neighborhood since 1935, and generations of locals call The Raven their preferred watering hole. Dark and dingy decor, uncomfortable booths, and a classic bar make it the perfect place to get into a conversation with experts from think-tanks or local professional drinkers. People on their first Tinder dates cower in the shadows hoping not to run into friends and exes as the bartenders ignore the jukebox and screen the best cult (and "B") movies. A+. 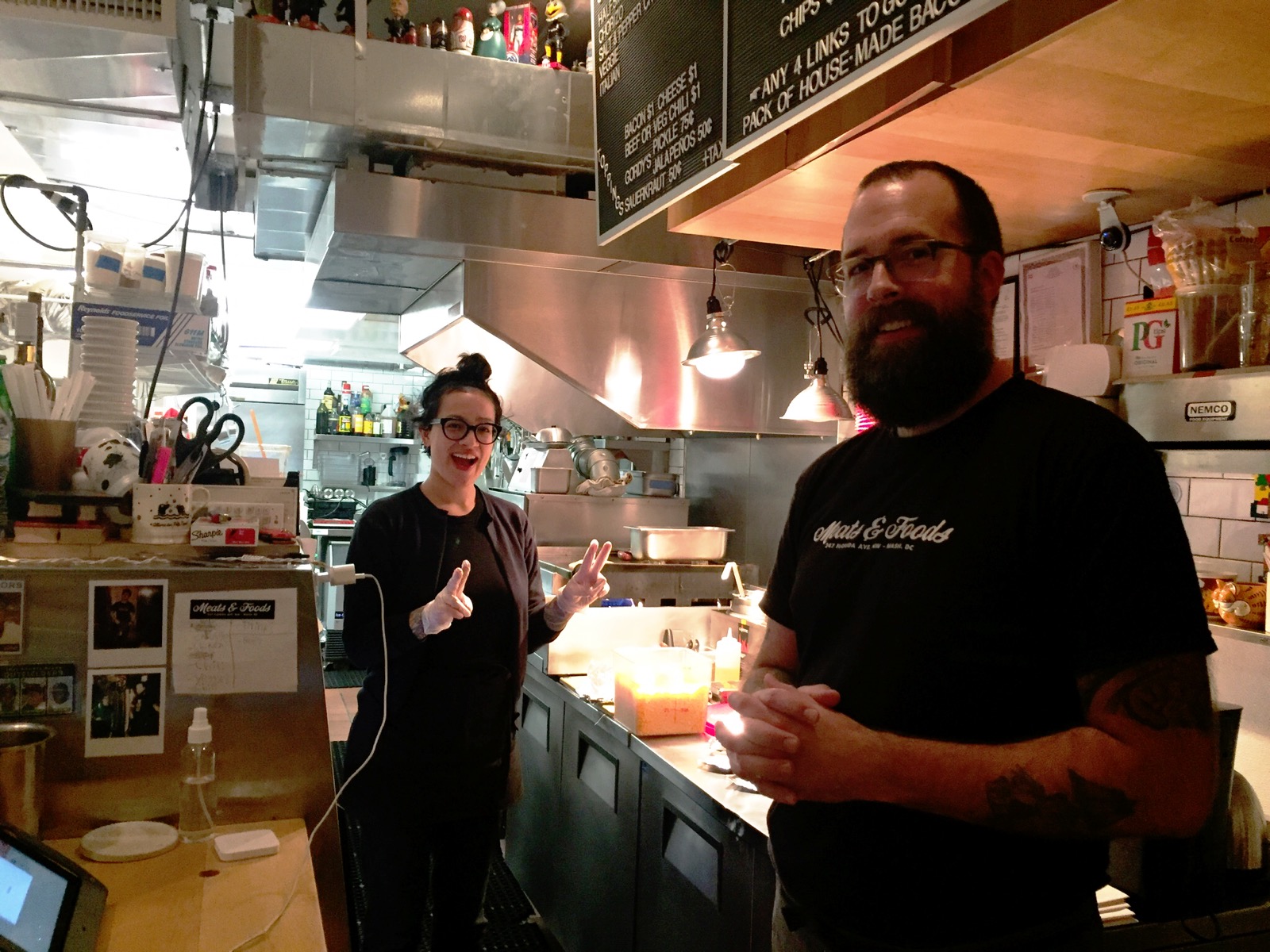 Detroit has "The Coney", Cincinnati has “Chili 5-Way”, St. Louis has toasted Ravioli, and DC has the Half Smoke. A Halfsmoke is like a bigger, tastier hot dog made of half beef and half pork, served with onions, chili, and cheese. Dating back to the '30s, it is a true DC treat. To get the best Halfsmoke in town head over to local mom and pop shop, Meats & Foods, where they make their own sausages every day! Veggie options available! 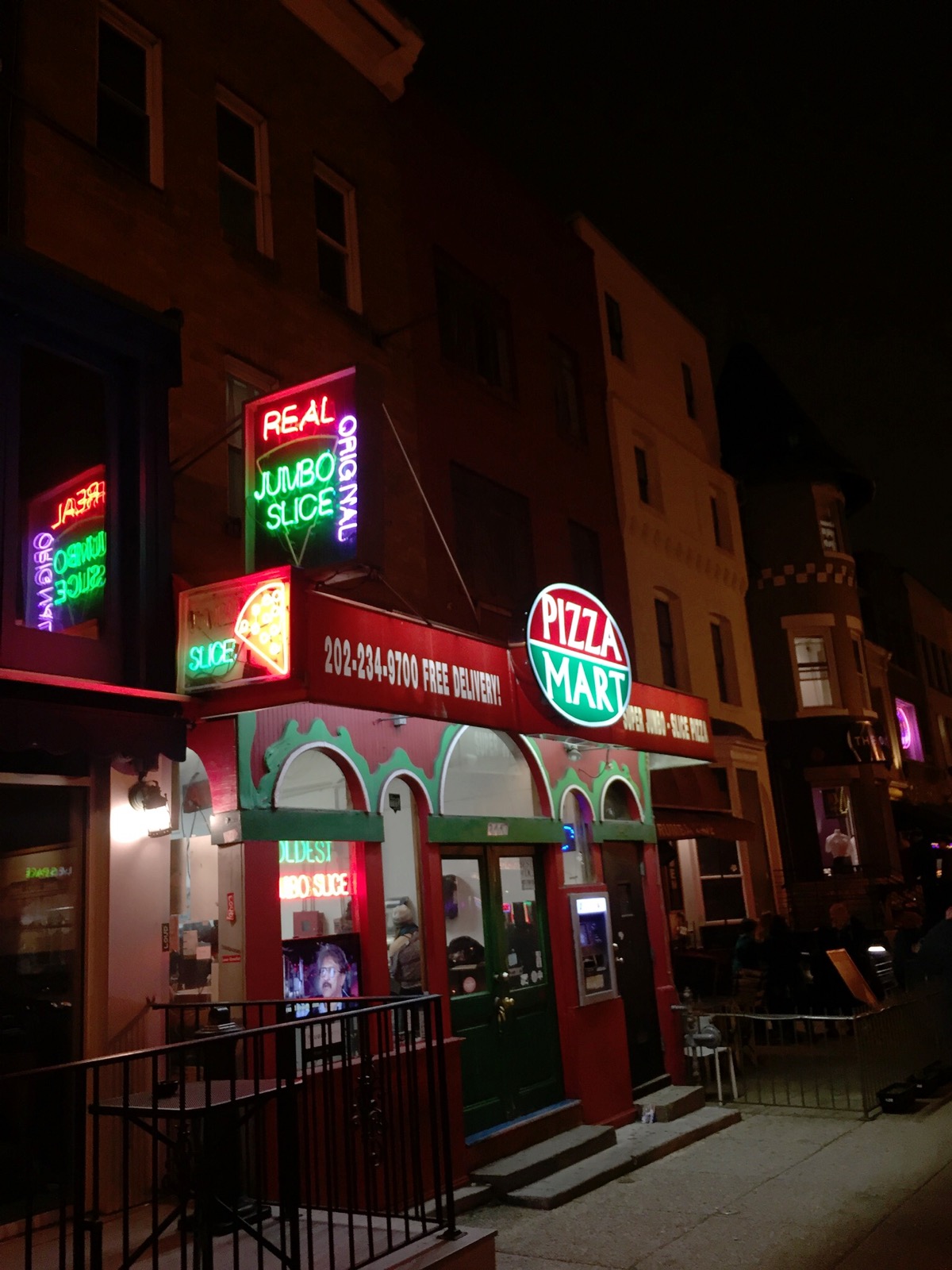 While Chicago has deep dish, DC offers a slice of pizza as big as your chest. Often thought of as food eaten by the drunken bar crawling masses, this is DC's take on an American favorite. The original Jumbo Slice was founded by Pizza Mart owner Chris Chishti some time in the early '90s. There are many competitors (and imposters), who claim to be the originator of the foot-long slice, but all pale in comparison to the real deal. Duccini's Pizza up the street offers a vegan slice (that you need to call in ahead of time for), however if you want the real thing stick to Pizza Mart. Pro tip: the best way to eat a jumbo slice is to rip off the crust (and save for later), and roll it into a giant pizza roll.

Worth The Trip - Atomic Music 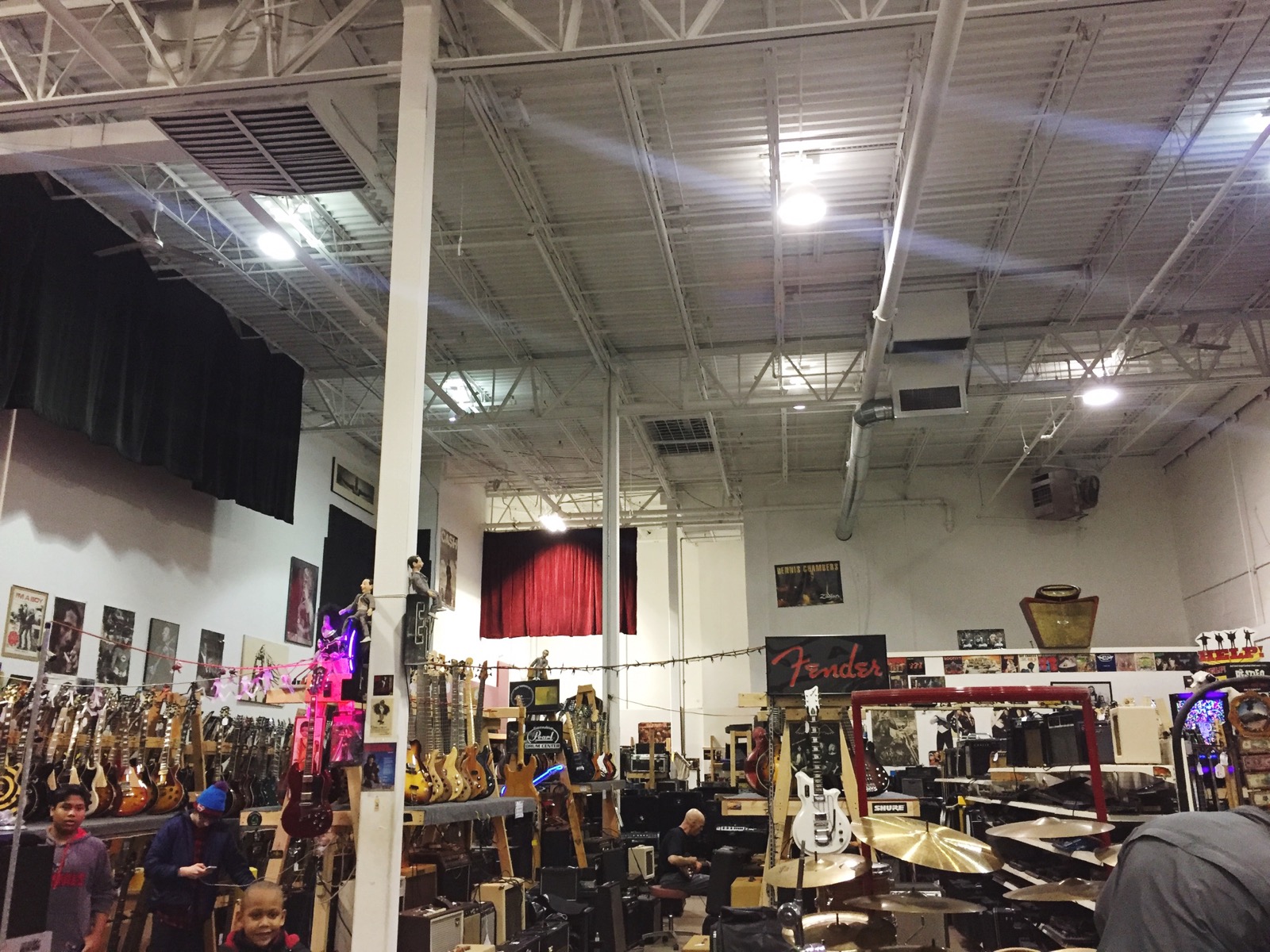 Just outside the beltway lies a meeting grounds for local musicians. For over 20 years Atomic has outfitted local musicians. Unlike big chain stores, it only deals in used equipment. Sometimes you can find exactly what you want, others times you find bizarre items which you would only discover from venturing into a store like this. Musicians from up and down the East Coast venture to Atomic, and it is definitely worth the trip. 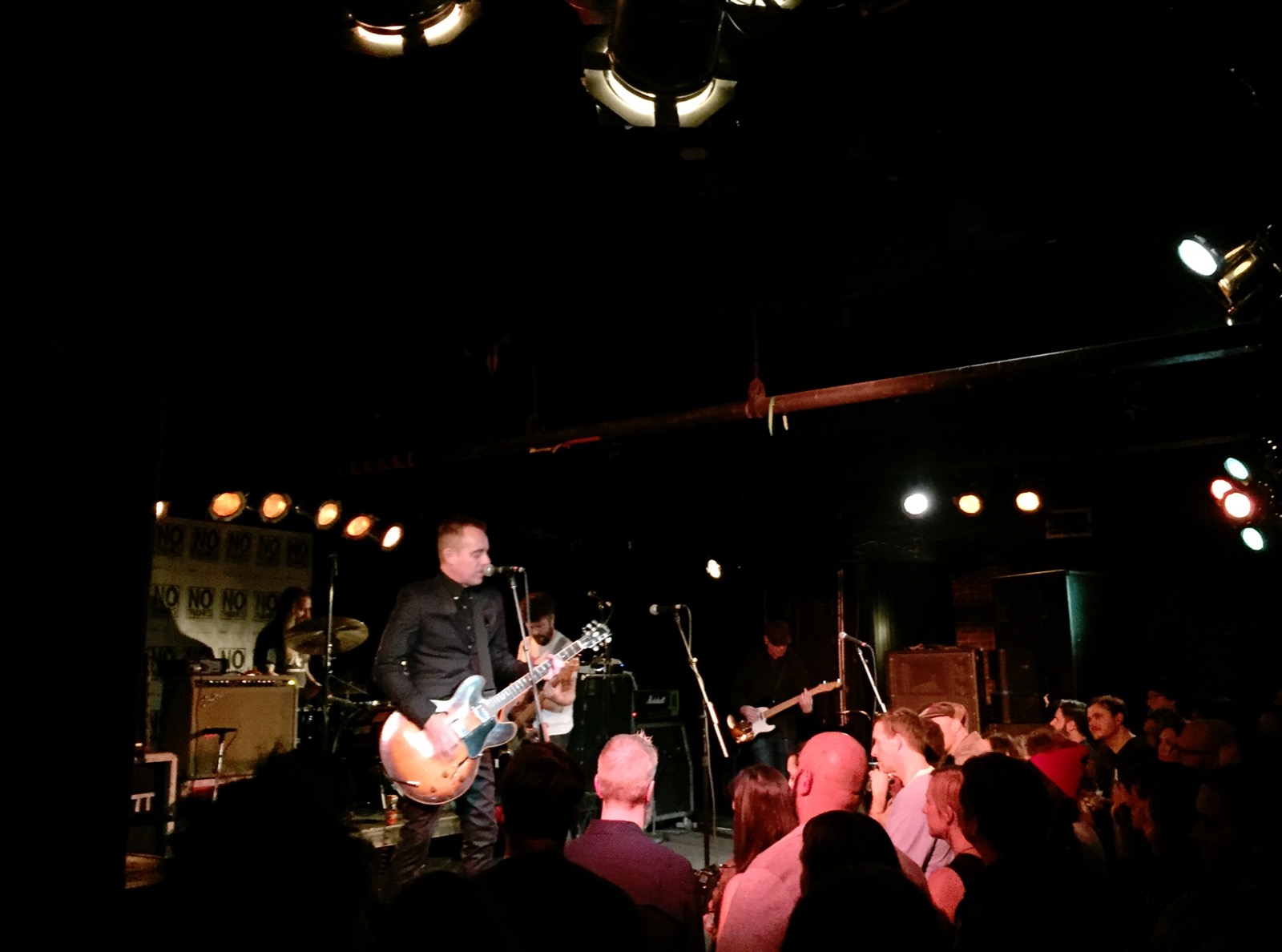 In one of DC's most drastically changing neighborhoods, one beacon of old DC still remains—the Black Cat. With more and more DIY venues forced to shutter to house new venues, the Black Cat still provides a space for local artists and national/international touring acts. On off nights, the Black Cat provides a place to congregate for a drink or a game of pinball. 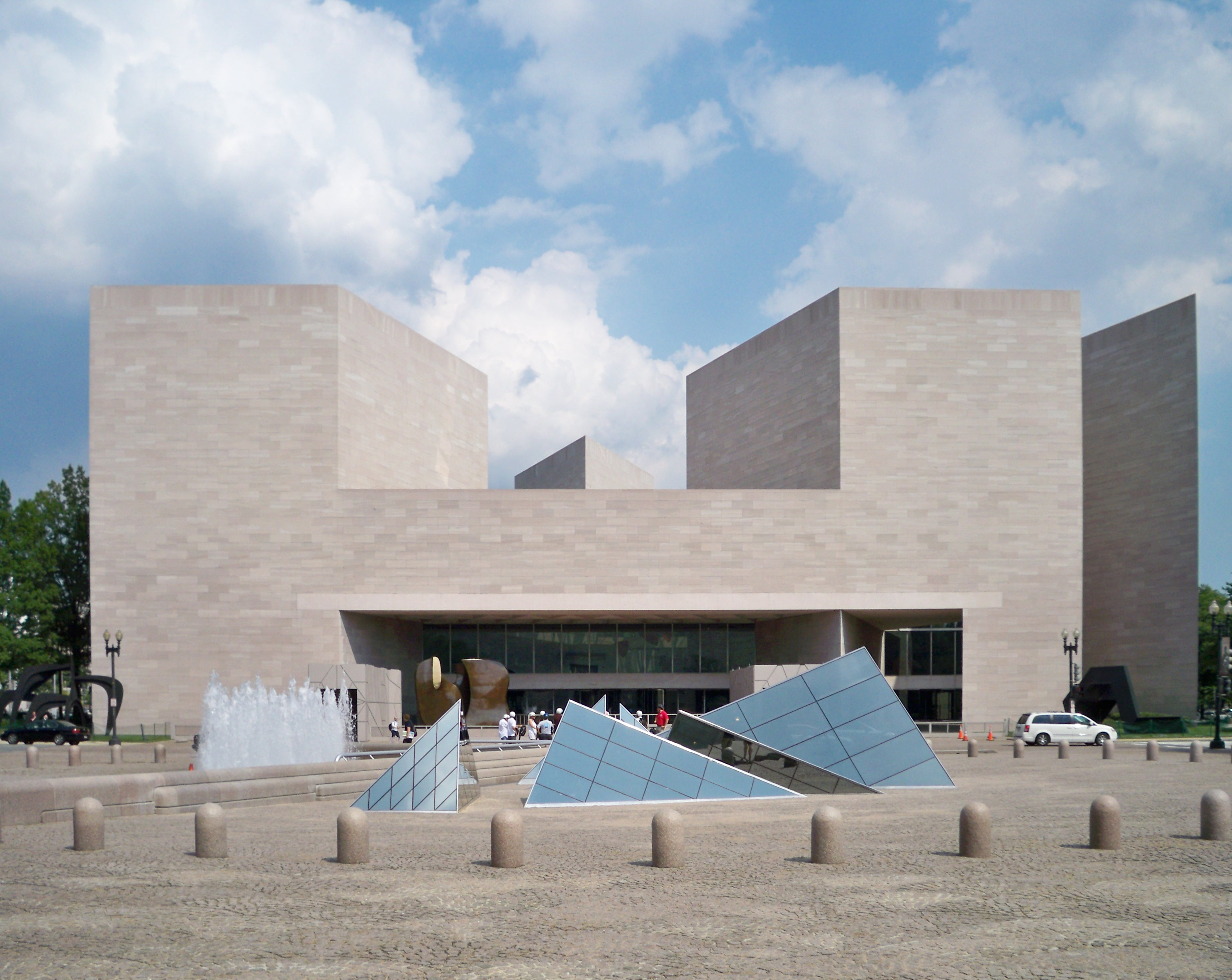 Hardly anyone would expect it, but the best place to see a film in the district in housed on the lower floor of the National Gallery of Art (East Wing). Usually four times per weekend, free films that are meticulously curated are shown—often on original prints—in a large auditorium-style theater. Pick up a program outside the theater during the week, or look up the schedule online.