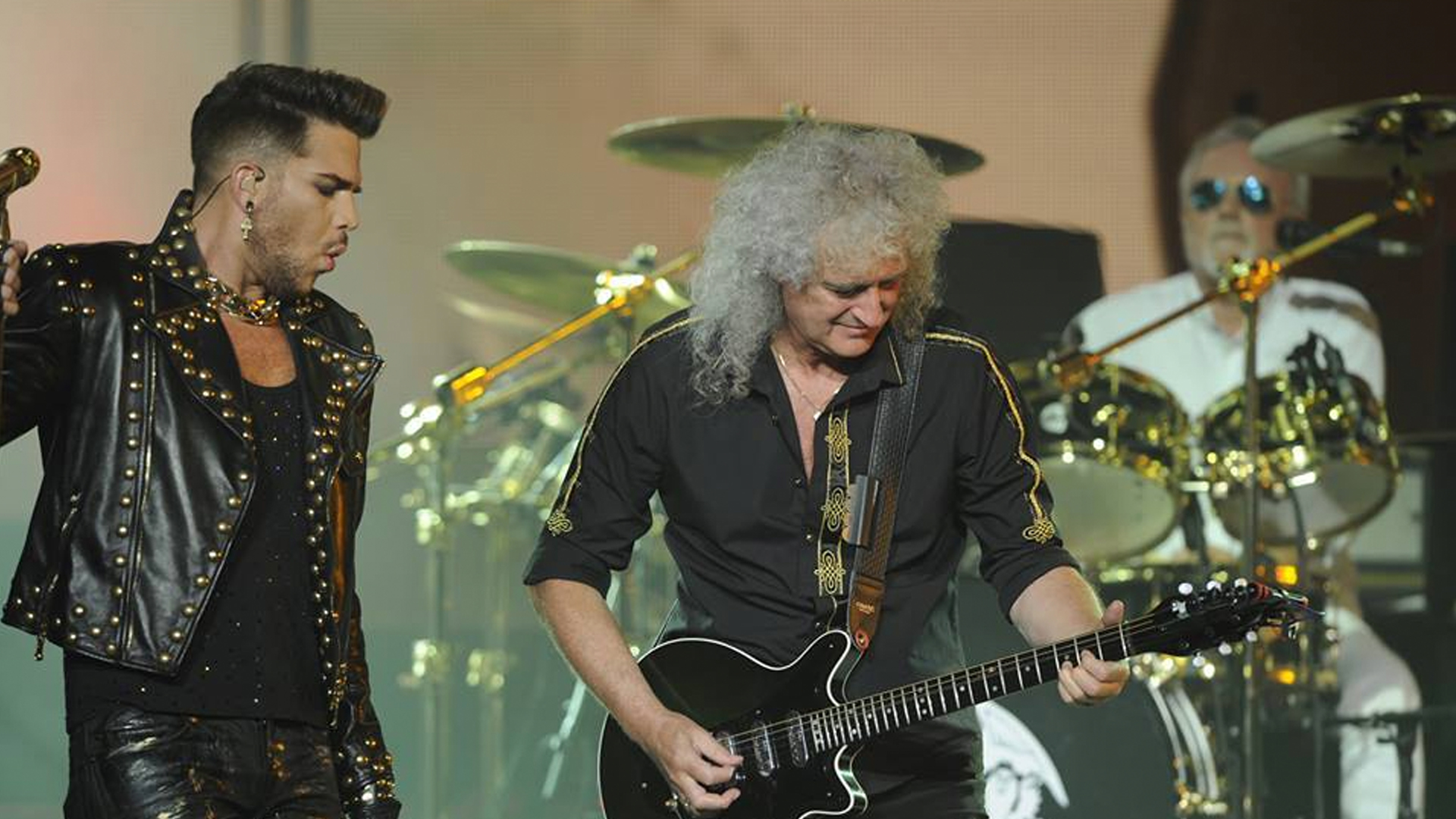 Back in my middle school chorus glory days, we were assigned to perform a rendition of Queen’s “Bohemian Rhapsody”. With a mom who was first trying to get me into The Beatles, I didn't yet know any of Queen's music, and my classmates were in the same boat. Upon assignment, all of the altos were jealous that the sopranos were given solos. Our prepubescent squeaky singing almost matched Queen former lead singer, Freddie Mercury’s incredibly controlled tenor voice (if only!). I clearly remember my mom smiling-slash-cringing as we belted out “Beelzebub has a devil put aside for me” and climbed (royally tripped) our way up that chord progression until our voices cracked.

I soon learned that Mercury was in a musical league of his own, and hardly any vocalists come in close second, with the exception of Adam Lambert, whose incredible talent has also been acknowledged by the “We Will Rock You” band. Despite the fact that I am absolutely devastated they didn’t ask me to join in on the tour, I’m thrilled that the American Idol alum got the gig.

Performing alongside two of Queen’s founding members, guitarist Brian May and drummer Roger Taylor, the singer has been acting as Queen's touring lead vocalist since 2011. Original bassist John Deacon retired in 1997, and Mercury passed away 25 years ago, but May and Taylor have carried on and kept the band’s legacy alive.

Seeing this tour IRL is like getting the best of both worlds, with Lambert being one of pop’s most talked-about artists today, and Queen’s classics like “Another One Bites the Dust” and “We are the Champions” most likely included in the setlist.

Since the tour will be hitting 25 cities this summer, there are ample opportunities to grab tickets and experience the magic. The group is kicking things off in Phoenix, AZ at the Gila River Arena on June 23, and heading to Las Vegas the day after. They’ll be closing things out in Houston, TX at the Toyota Center on August 5—don’t miss out!