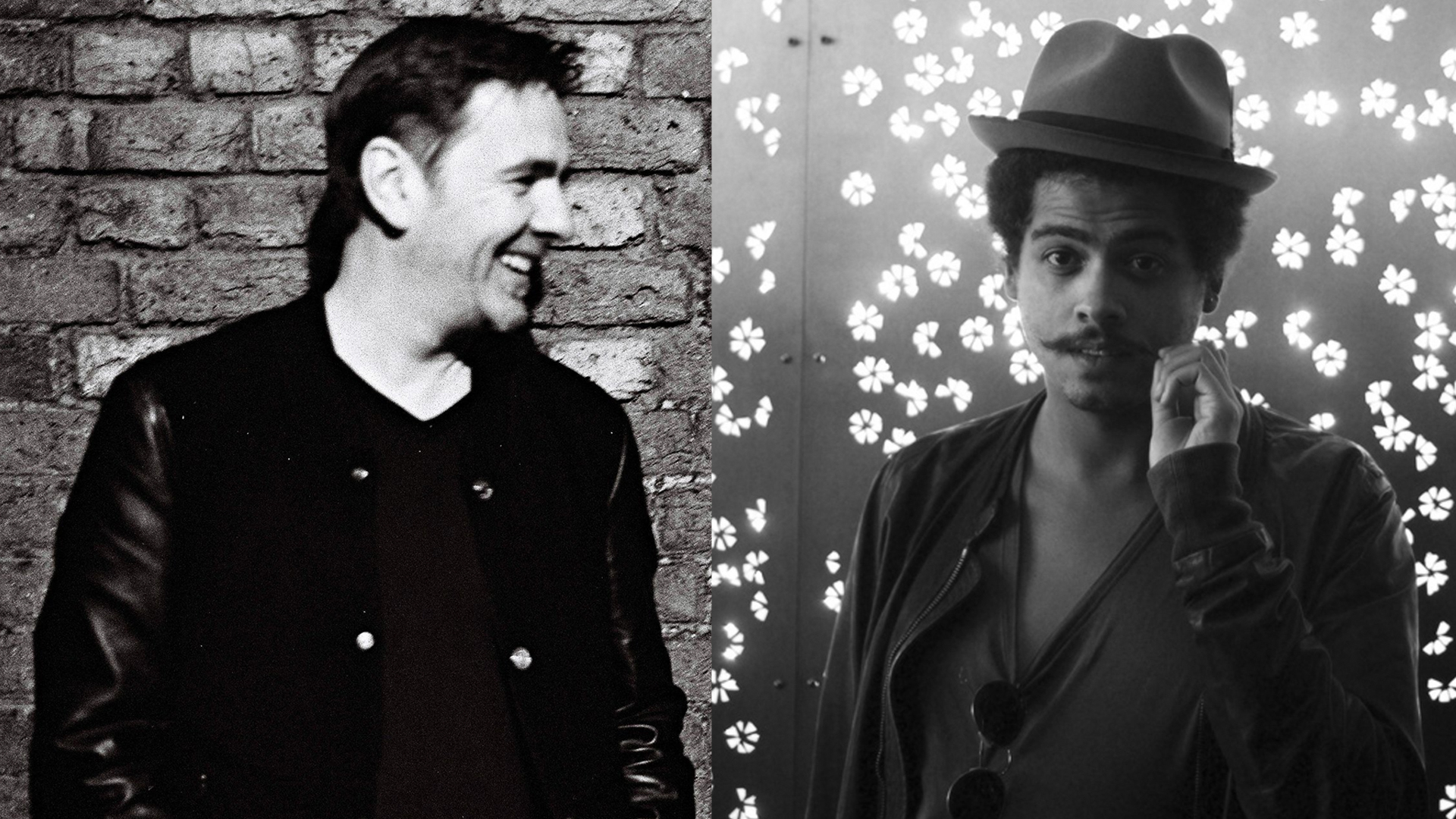 If you love your birthday, then you want to celebrate it all weekend long, and it's clear that Output is definitely into theirs, what with two epic nights of celebrating in store?! We're talking sets from Seth Troxler/ Phil Moffa, and even an extended set by Laurent Garnier. It's no surprise, either, that the multi-level converted warehouse and electronic music mainstay so many people have come to love (including Pan-Pot and Troxler himself) is spreading the goodness of their fourth anniversary around. Who's invited? Everyone. How long's it going? Late.

Trust us when we say you're not going to want to skip out on this epic event, and if it's going to be your first time at the venue (whose roster of past performers features everyone from Danny Tenaglia and James Murphy to Bonobo), let the tweets below do all the convincing.

To honor the incredible Williamsburg space, we've rounded up our six favorite tweets about Output—the club with Funktion One speakers, no reservations, and a “no-photo” rule. Consider it our gift to the 74 Wythe Ave hotspot. But first, check out the entire schedule below that you'll definitely regret if you don't hit up.

$20 - Tickets Available at the Door

1. It's the best place to party with friends.

Closing @OutputClubBK in #NewYork last night was great! And it feels so good when you've got good friends around until the very end :) pic.twitter.com/eqmCsXE1Hq

2. It's definitely one of the best places to see a live set.

Cant even say how excited I am for tonight. Pure house music in one of the best rooms in the city. @OutputClubBK

4. You'll have the night in your back pocket to relive, anytime.

I'm still thinking about @OutputClubBK and how amazing it was

5. It's a place where you can escape everything...

6. and where all you can feel is the music.

When the bass hits you at @OutputClubBK.....nothing else matters.