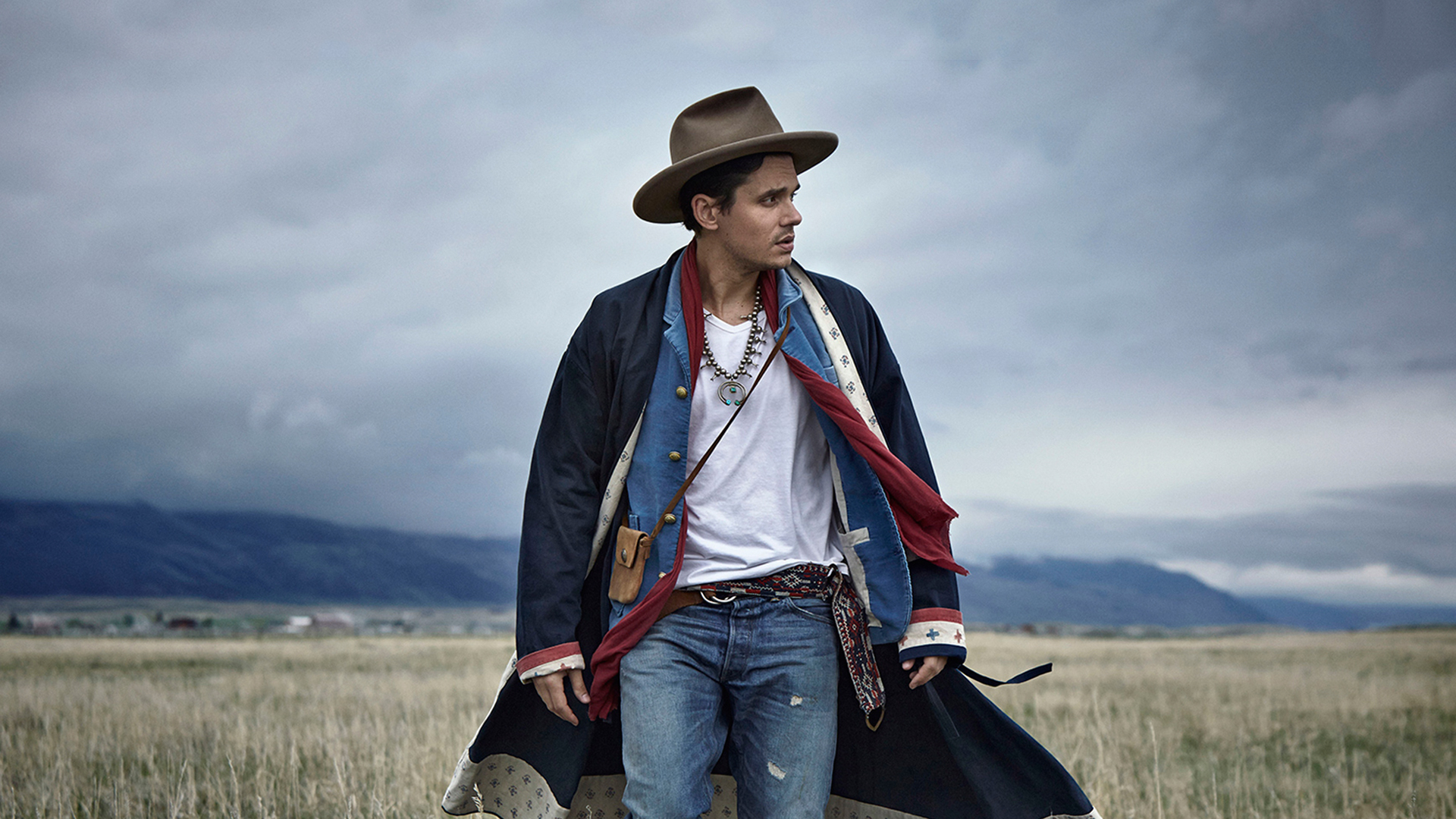 After a lengthy hiatus, John Mayer is finally hitting the road again for his highly anticipated The Search for Everything world tour. Beginning in Albany, NY on March 31, the run will span eight countries, wrapping up with a European leg in Herning, Stockholm, Oslo, Copenhagen, and London.

Following the success of the “Moving On and Getting Over” songbird’s most recent endeavours (including a new EP), die-hard fans and casual listeners alike have been amped for what the Grammy-nominated musician’s new tour might be like. According to Live Nation, each stop will be “comprised of full band, solo acoustic, and John Mayer Trio sets,” which will surely be a treat for anyone in attendance. As if fans didn’t already have enough reason to trek to see this show live, anyone who purchases tickets to one of the tour’s many stops will receive a physical copy of Mayer’s seventh studio album, The Search for Everything, free of charge.

Tickets for the Connecticut native’s first solo run since 2014 go onsale to the general public this Friday, Feb. 3, with a special presale for American Express cardholders starting tomorrow, Jan. 31 on his website. Watch the announcement vid below, then make sure to Track the singer-songwriter so you don't miss him live!