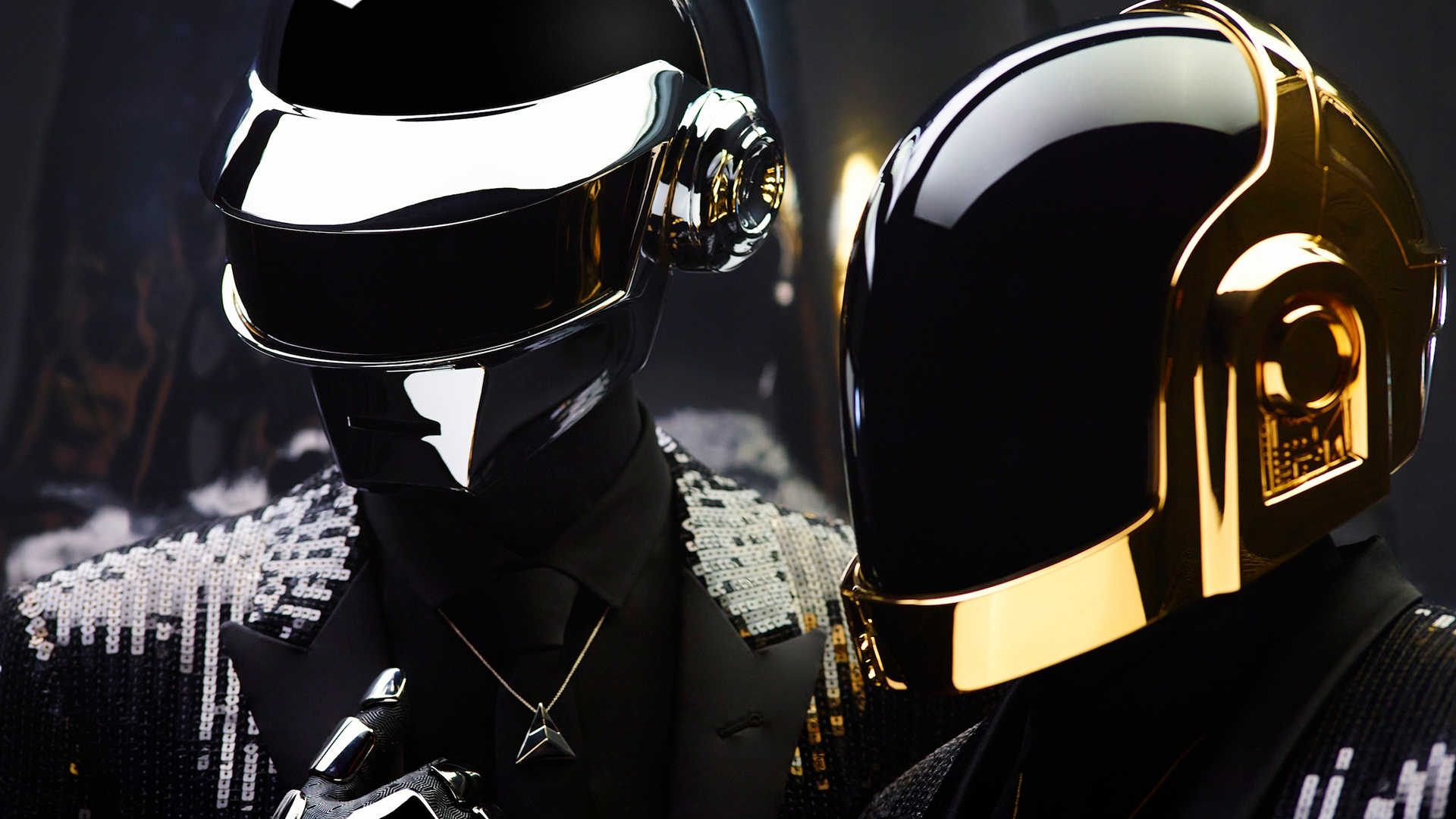 Ever since the Grammy nominations were announced in early December, live music fans have been on the edge of their seats as to who would be performing at the 2017 event. Finally, the music gods have answered our prayers, and have even included a little miracle.

Daft Punk will be returning to the live stage after three years (their last performance was, fittingly, at the 2014 Grammys), and we cannot wait. The French electronic musicians are slated to perform with everyone's favorite "Can't Feel My Face" singer, The Weeknd, plus sets from Alicia Keys, Maren Morris, Anderson .Paak, A Tribe Called Quest, and Dave Grohl.

As to what everyone will be performing, we're not totally sure, but we would put money on watching "Starboy" live, seeing as The Weeknd's track propelled its collaborators, Daft Punk into the world of No. 1 hits for the first time in their career.

Adele, John Legend, Bruno Mars, Metallica, Carrie Underwood, and Keith Urban were already slated to perform, and today's lineup additions make for what's sure to be a standout night of live music.

Don't miss The Grammys, happening Sunday, February 12 at 8 p.m. ET, and Track all of the artists performing so you don't miss them when they come to your city for a tour!