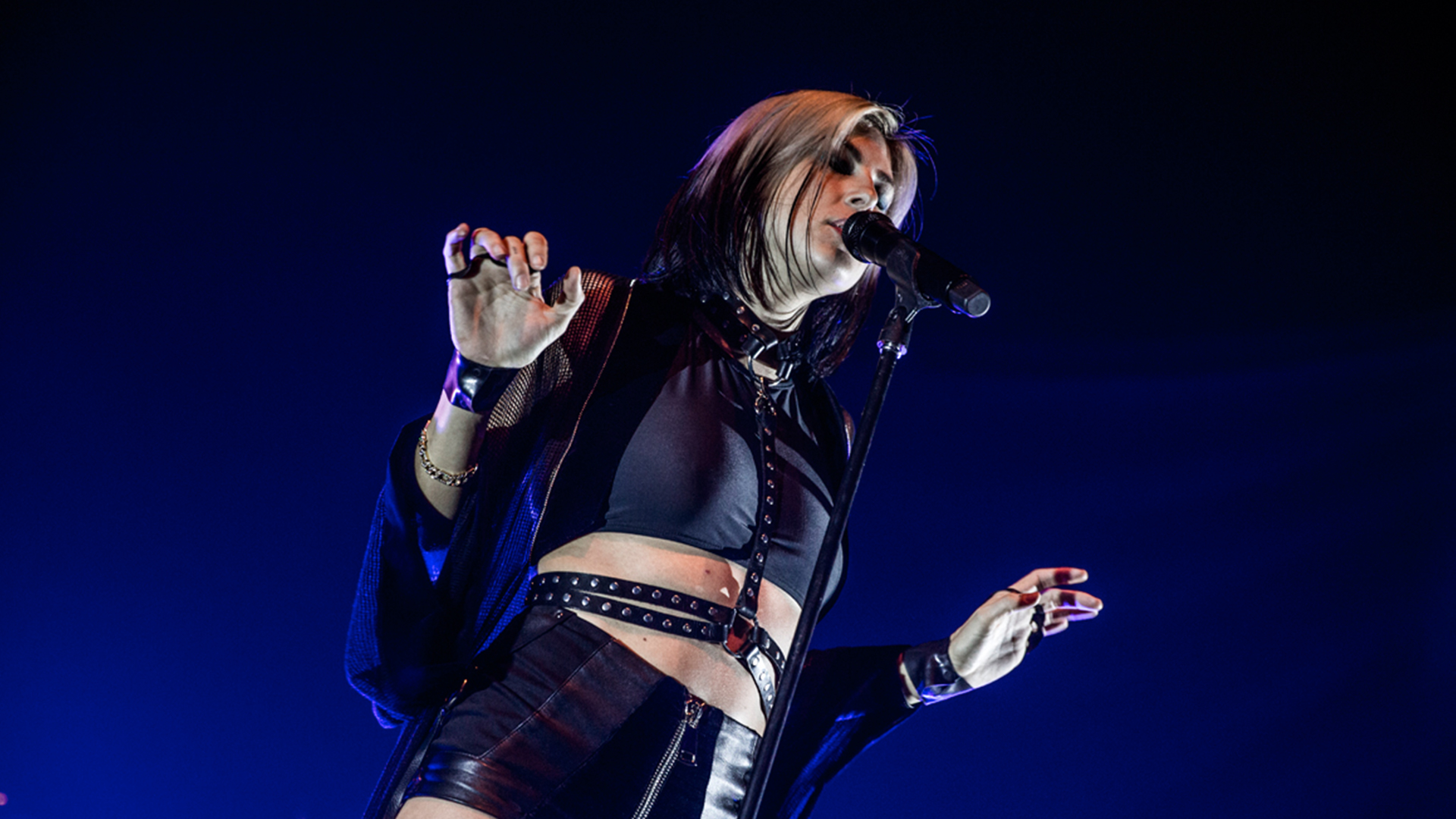 For their 15-year anniversary, Louisville's Forecastle Festival are doing it big. Previously revealing that headliners for their 2017 event would include LCD Soundsytem, Weezer, ODESZA, and Cage The Elephant, they've now dropped some big news on music fans everywhere—even more huge acts.

Announced today, the three-day affair will now also play host to Stugrill Simpson, Phantogram, Spoon, Capital Cities, Tycho, Real Estate, What So Not, K.Flay, Whitney, and Classixx, among several others this July 14-16. Basically, if a trip to the bourbon capital of the world wasn't on your agenda for this summer—it should be now.

The cherry on top of this magnificent sundae? Tickets to the music, art, and activism fest, held at the scenic Waterfront Park, are already on sale on their website for only $149.50 + fees. You can't beat this, folks. Check out the full lineup below, then make sure to Track all the bands headed to Possibility City below! 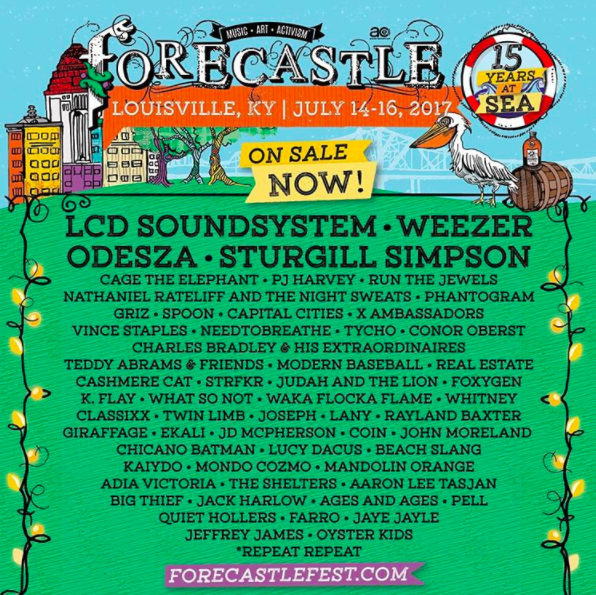