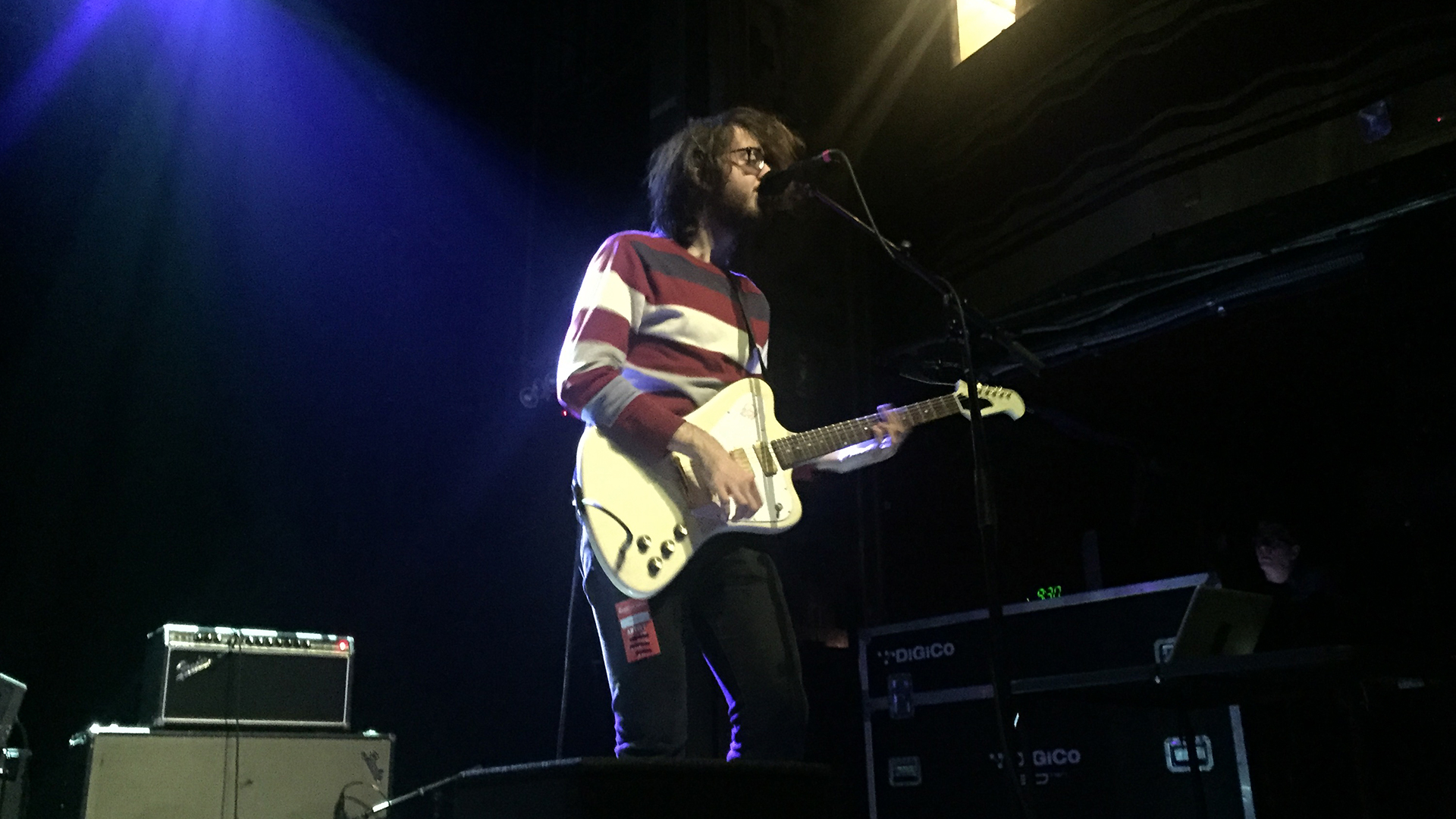 Webster Hall carries a certain kind of weight in New York City. It's the place for a statement performance—where you headline before Terminal 5 and Madison Square Garden. It's also where you come back to sell-out shows while you're at your peak—paying respects to where you came from.

Cloud Nothings fills that first category, continuously moving up since they emerged on the scene in 2009. Warmed up first by the vigilant LVL UP, the crowd was to be more than ready for the Cleveland quartet's resounding performance.

The openers from Purchase, NY were the perfect complement to the evening's main act, featuring the same style of production but at a significantly less aggressive pace. Their stage presence and their musicality carried their set, winning over those who were only in attendance for a soon-to-be resounding performance by Cloud Nothings. Altogether, LVL UP provided the perfect scene in which to settle for the night.

Cloud Nothings is proof that punk at its best blends more heavily with pop than one would care to admit. On both "Here and Nowhere Else" and on "Attack on Memory", frontman Dylan Baldi's screaming vocals are buoyed by melodic, if not outright-catchy instrumentals thanks to drums by Jayson Gerycz, TJ Duke on bass, and guitarist Chris Brown. The formula works, making a relatively hardcore band bigger and more accessible than anyone could have imagined.

The "Wasted Days" band honored their hardcore past, powering through their older material, while leaning heavily into their most recent record's more overt pop undertones. Throughout their set, the Cleveland quartet grew increasingly more comfortable performing Life Without Sound.

It's one thing to watch a band performing your favorite songs from their catalog live, but it's an entirely different experience to watch them figure out playing a new release right in front of your eyes. You get to see their skills both as a songwriters and as a live act grow in realtime.

Cloud Nothings. At Webster Hall. Putting on a commanding performance. It's one, which in the future, we’ll all be lucky to say we were there for.

Not a bad school night @cloudnothings