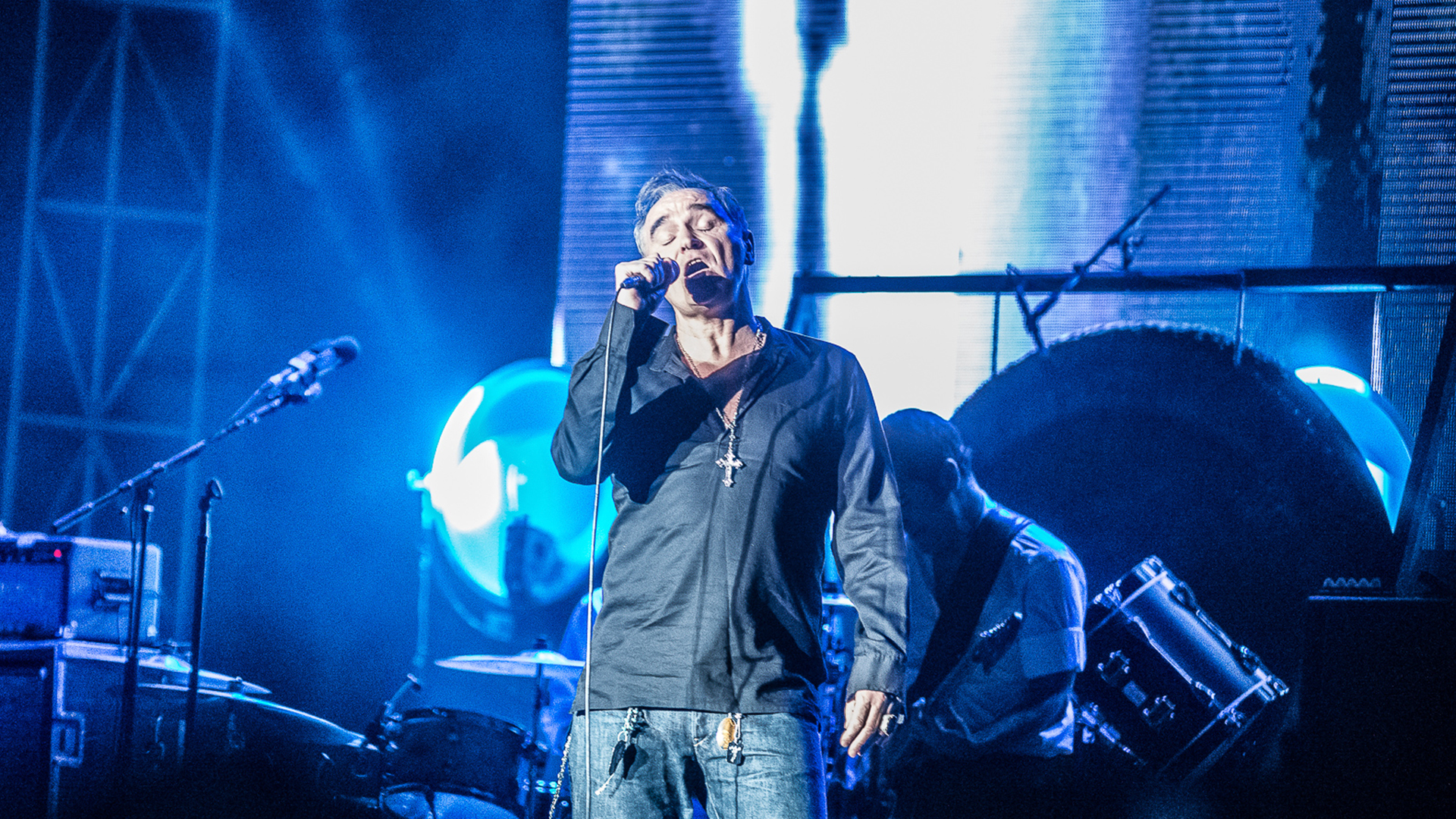 Be still our beating hearts, because a new festival has arrived on the scene to serve as the ultimate #TBT. Appropriate titled, When We Were Young Fest, the two-day event has revealed the lineup for its inaugural festivities, and will feature Morrissey, AFI, and Descendents as this year's headliners. Also on the bill? Cage The Elephant, Taking Back Sunday, FIDLAR, Alkaline Trio, Silversun Pickups, DR. Dog, and Foxygen.

The nostalgic shindig is set to unfold this spring on April 8 and 9 at The Observatory grounds in Orange Country, California. While it's currently unclear how much a ticket to WWWY Fest will set you back, passes will be available to the public on their website this Friday, February 10 at 10 a.m. PST.

Check out the full roster below, and don't forget to track those slated to perform so you don't miss them when they come to a city near you! 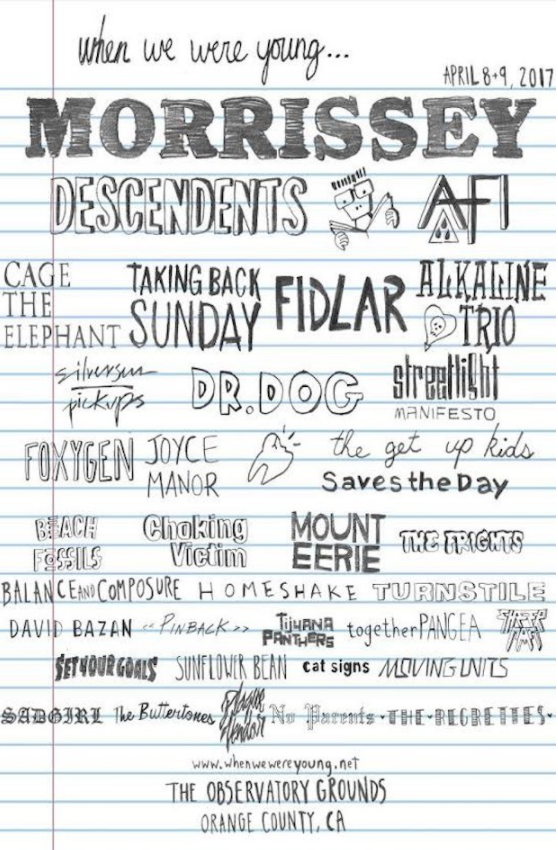