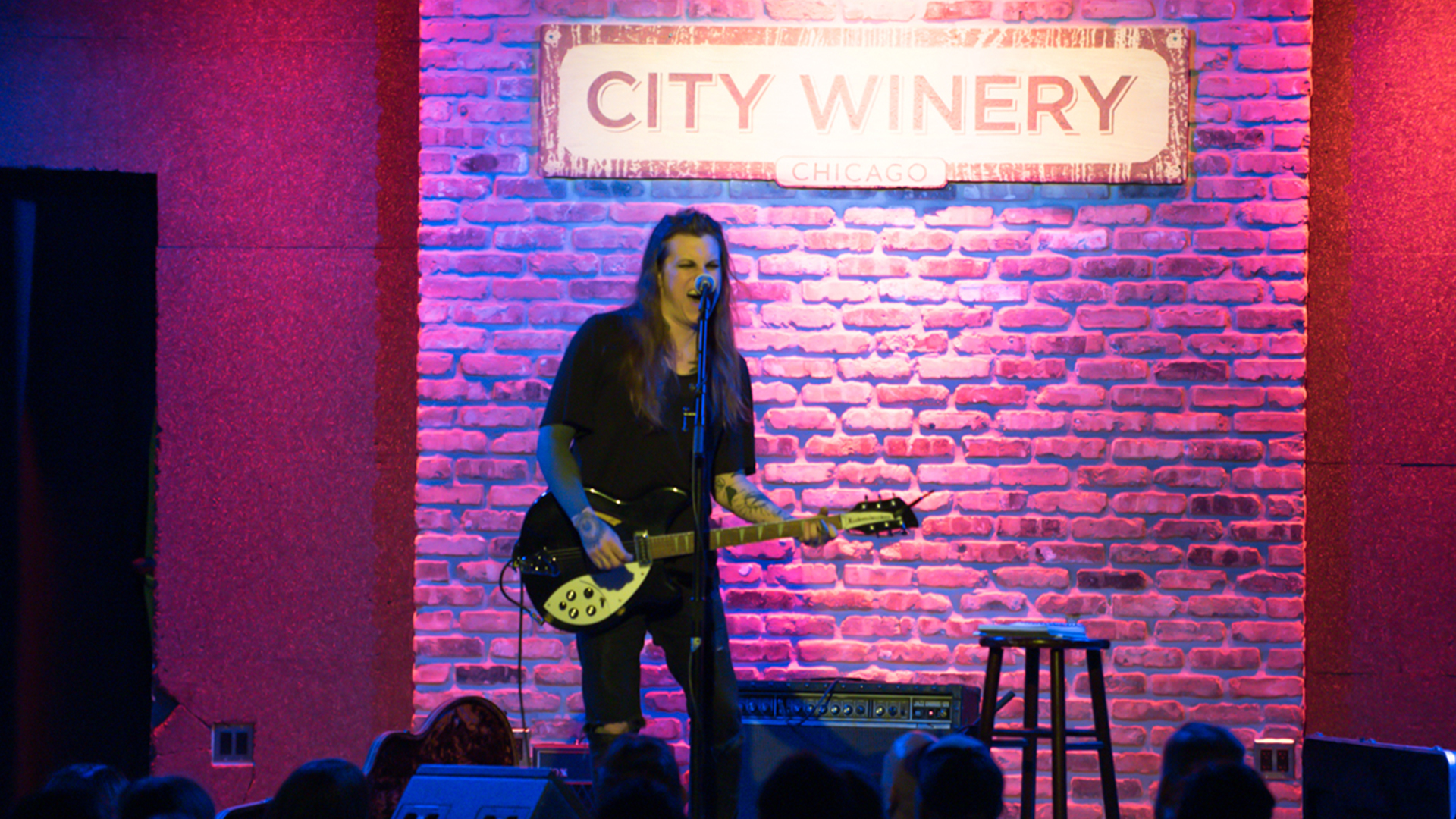 Laura Jane Grace, lead vocalist of the punk rock group Against Me!, blessed her followers with a solo concert in Chicago at the City Winery on February 5. She’s been rocking the music scene since 1997, so naturally we jumped at the chance to see her perform at this intimate, low-key venue.

During her set, the "Crash" singer told the audience a little bit about her love for Green Day, claiming how she and a friend once dyed their hair green before attending one of the three-piece's shows. Did a young Laura think she and her band would be touring with them someday? Dreams do come true because the Florida natives will be accompanying the "Basket Case" musicians for about a month starting March 1, hitting major cities in both the US and Canada.

Throughout the set, the musical maven payed tribute to her bandmates, mostly playing Against Me! songs, like “Because of the Shame” and “Black Me Out”. She ended the night with an encore that included a cover of The Replacements’ hit “Androgynous”. Be sure to track Against Me! on Bandsintown, so you never miss another one of their live shows! 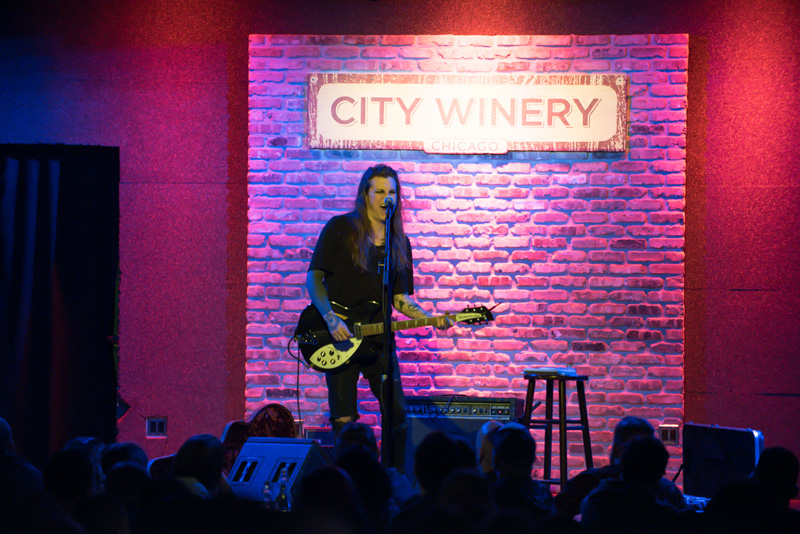 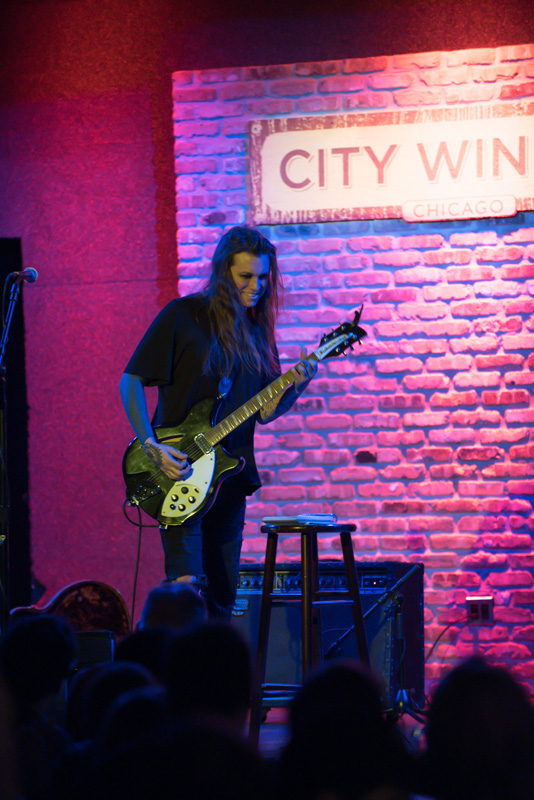 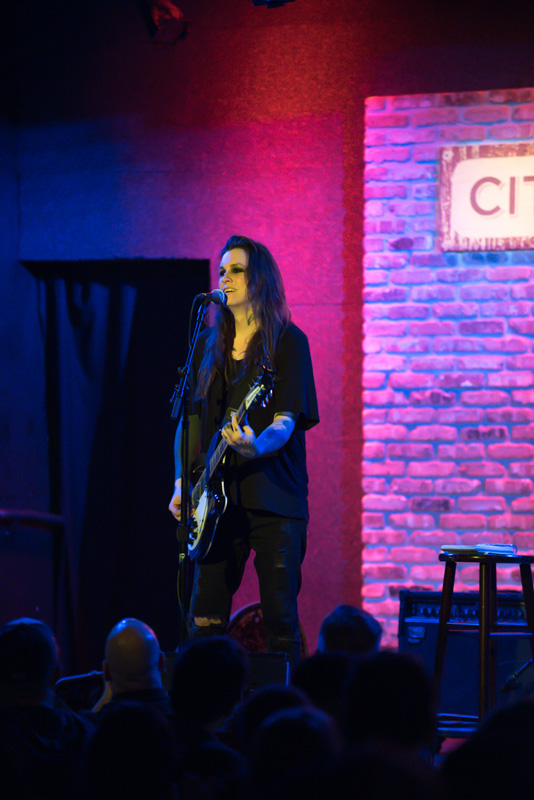 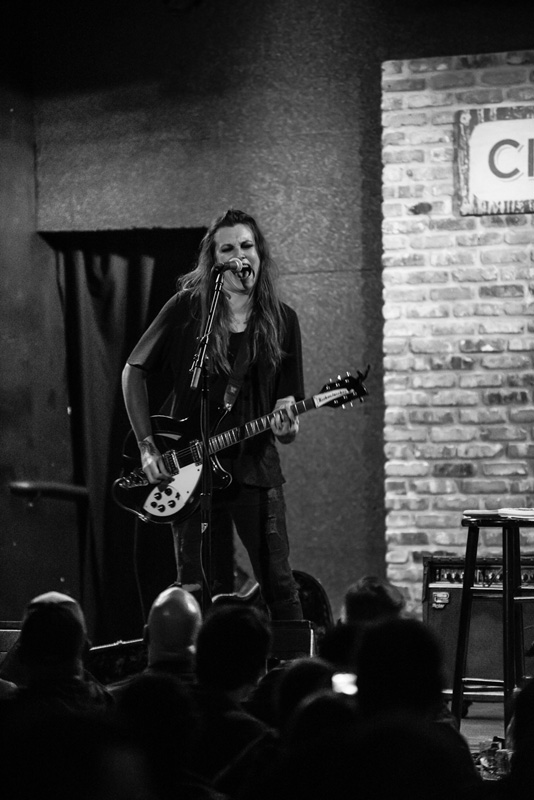 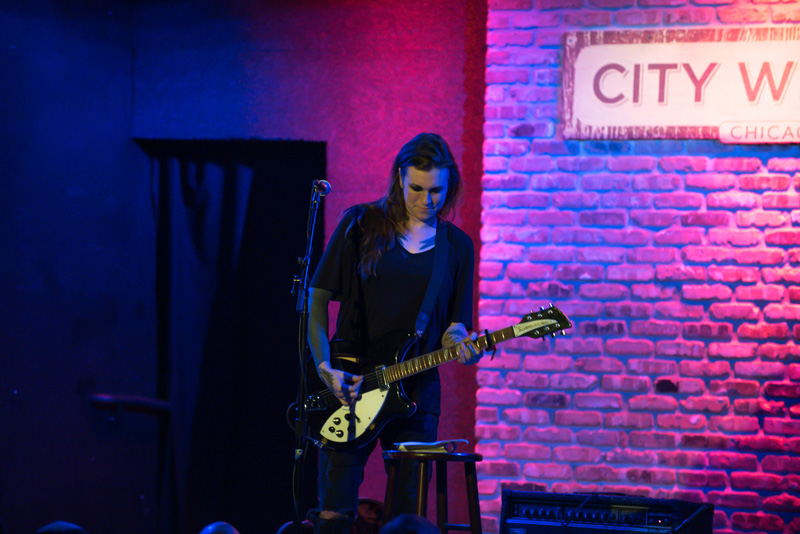 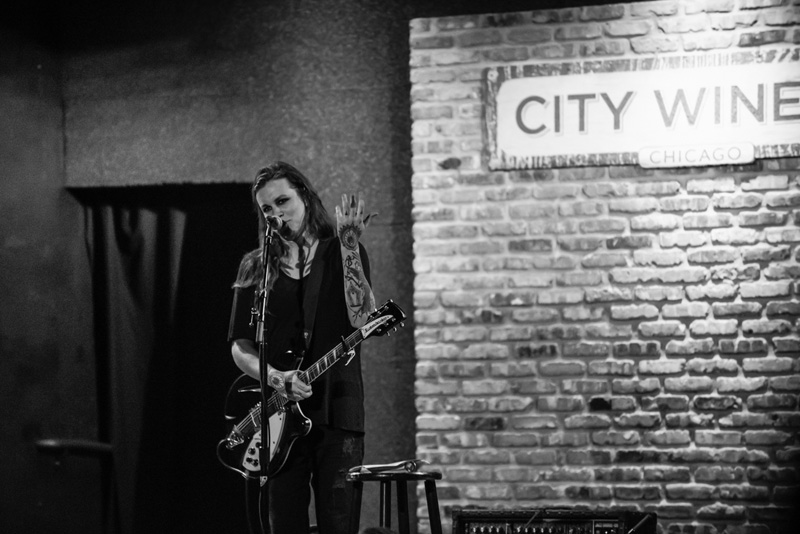 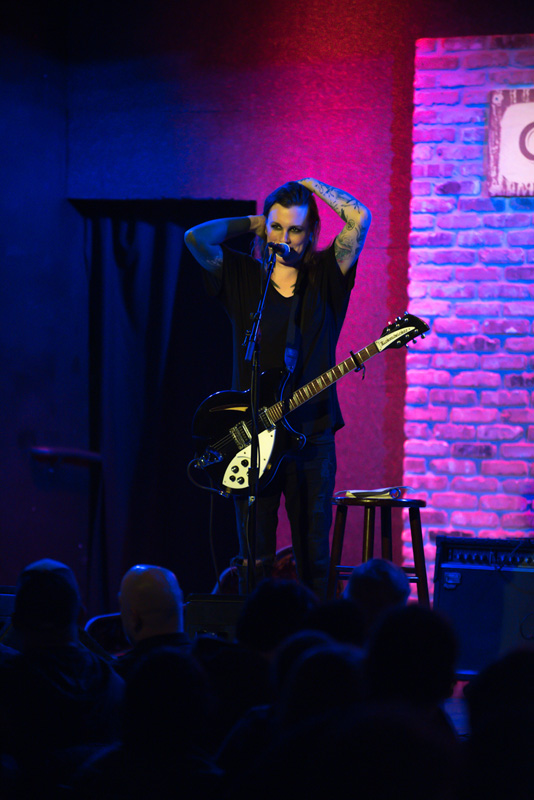 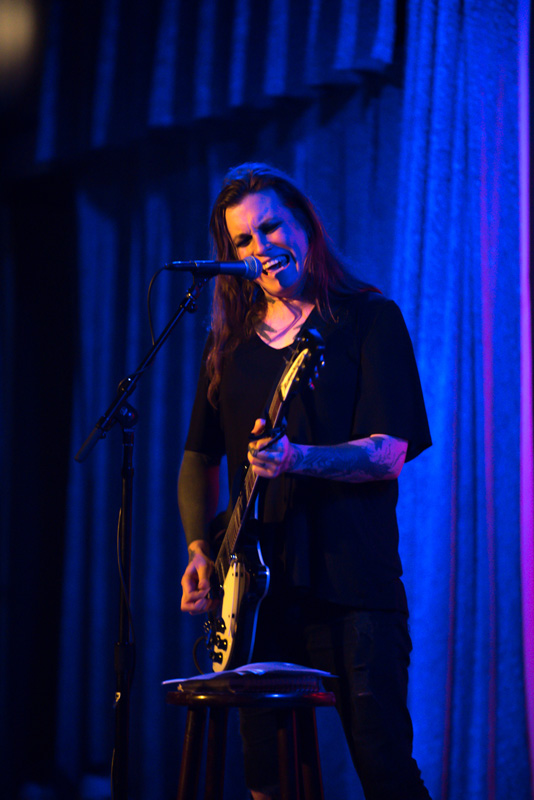