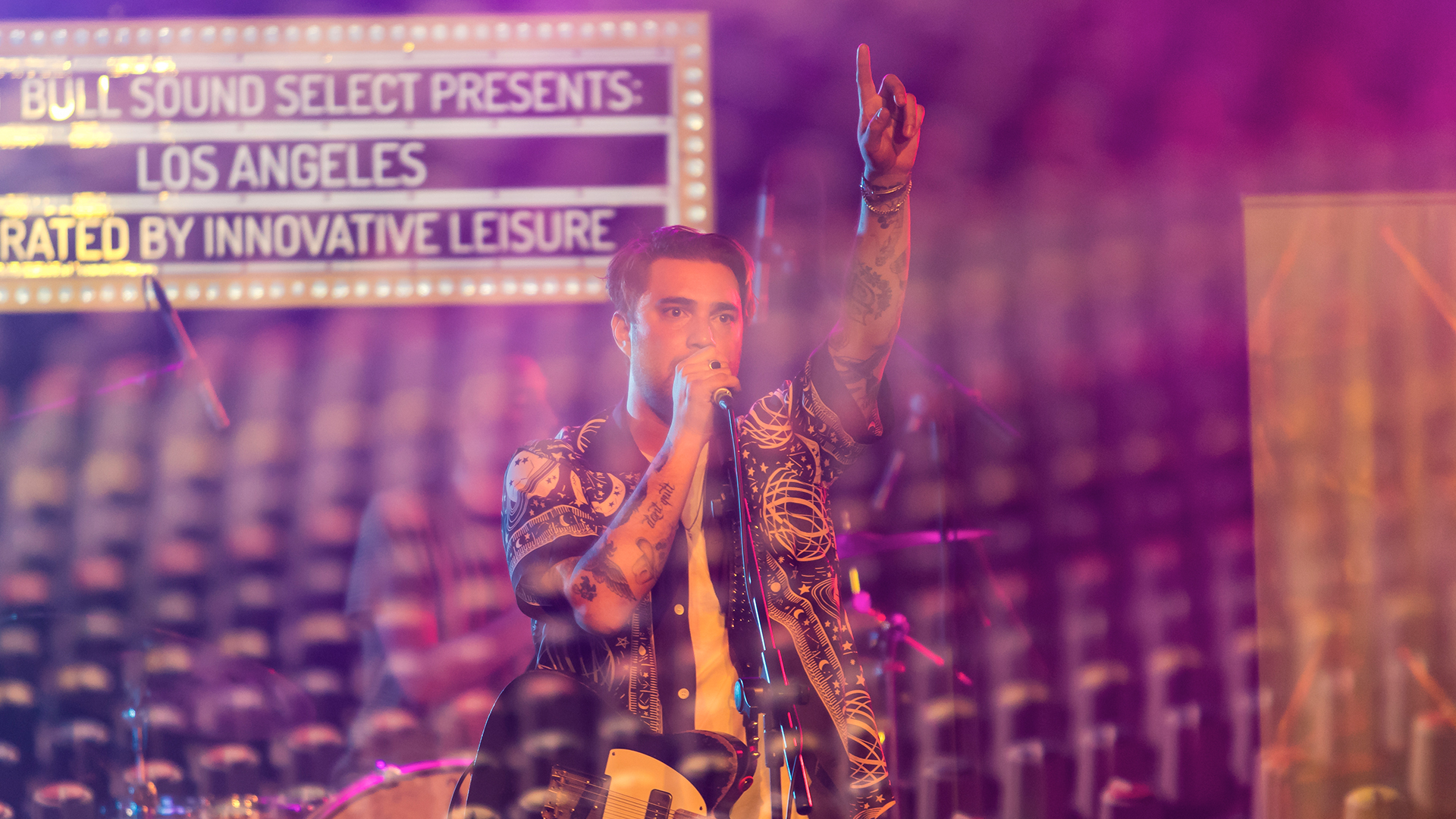 San Francisco native Hanni El Khatib is on fire. His third full-length, Savage Times, dropping on February 17, chronicles the rocker’s ability to experiment with various sounds. The “Two Brothers” performer released five EPs throughout 2016, Savage Times: Vol. 1 through Vol. 5, all of which will be featured on the official Savage Times album. The forthcoming release comes with 21 tracks, including a few new, never-before-heard tunes. El Khatib got his start back in 2010, recording material by himself–eventually leading to meeting producer Jamie Strong. The pair now co-own Innovative Leisure, to which El Khatib and other bands, like BADBADNOTGOOD, are signed.

We were lucky enough to catch the “Moonlight” singer at the Teragram Ballroom for Red Bull Sound Select Presents: LA’s official Savage Times release party. Prior to the show, the first 100 fans received a free tote bag and vinyl–a very awesome prize. The night was an amazing experience, and the best part was when a group of fans jumped onstage and moshed with Hanni. Fellow West Coast rockers and Red Bull Sound Select artists, Dude York and Pinky Pinky were also part of the celebratory gig, leaving us wanting to relive the night over and over. Check out photos below and don’t forget to track Hanni El Khatib on Bandsintown so you never miss him in your city! 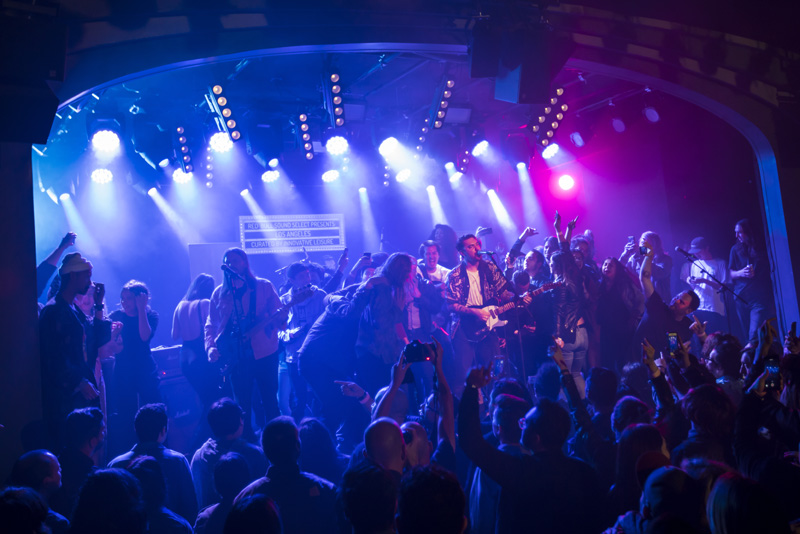 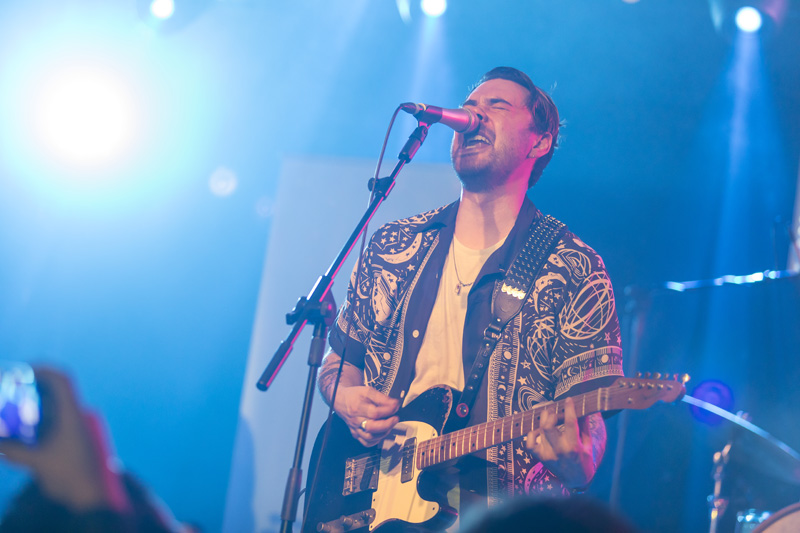 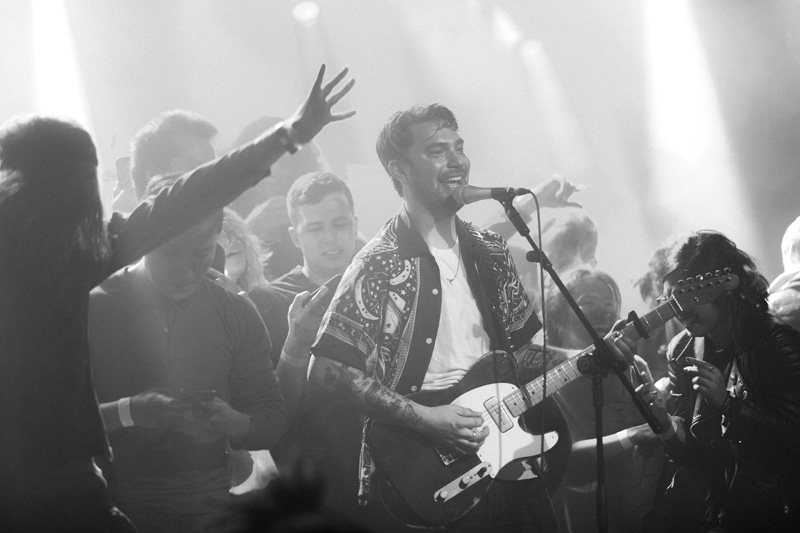 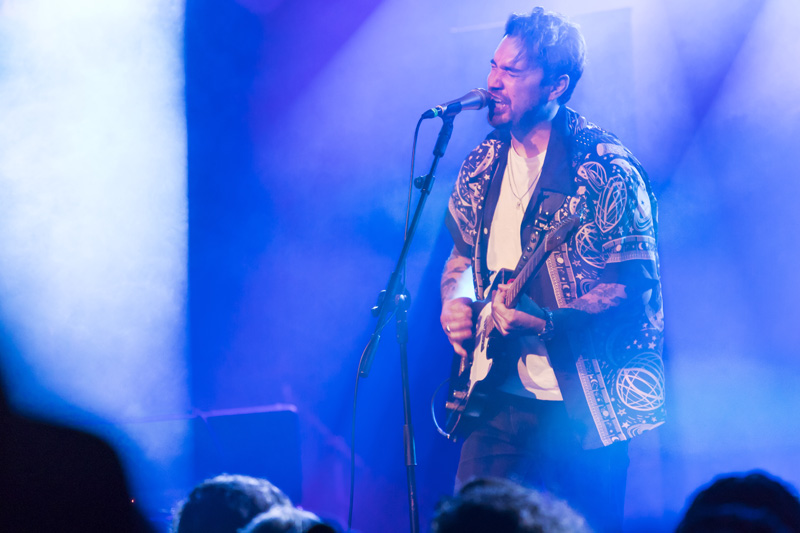 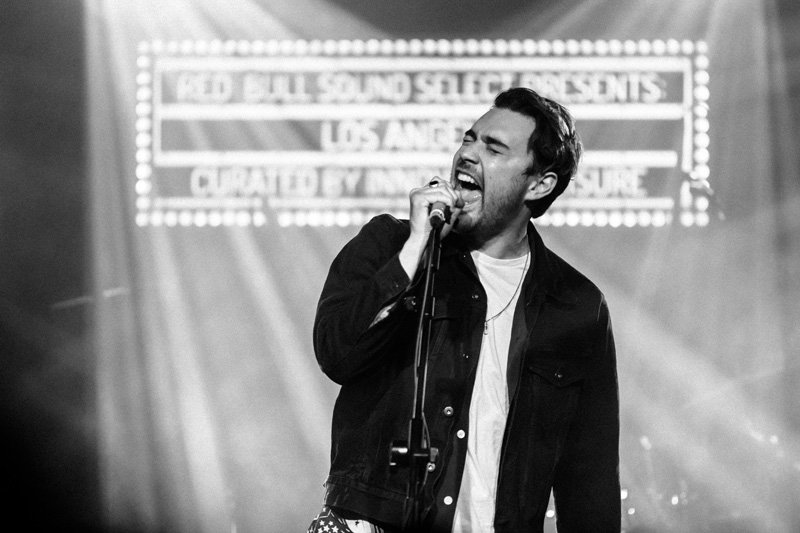 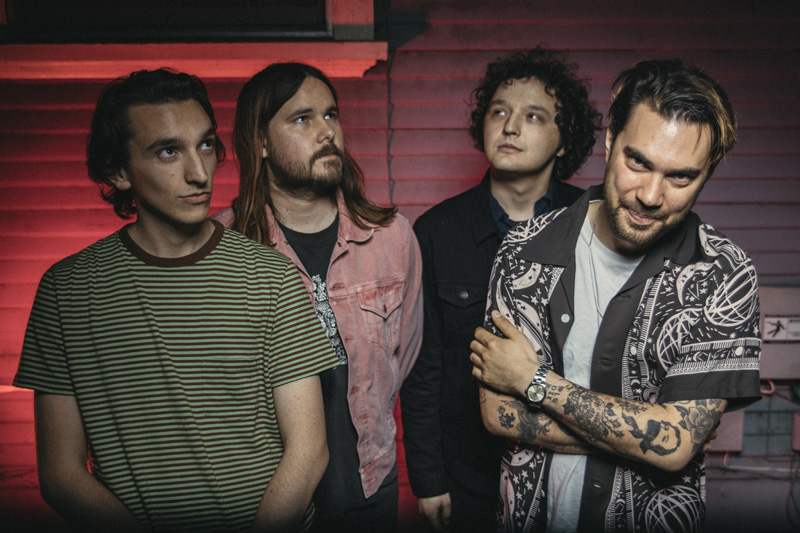 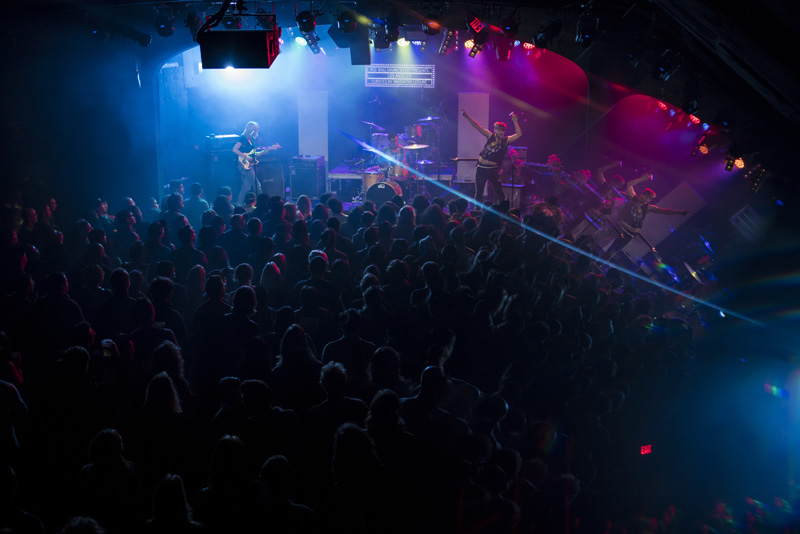 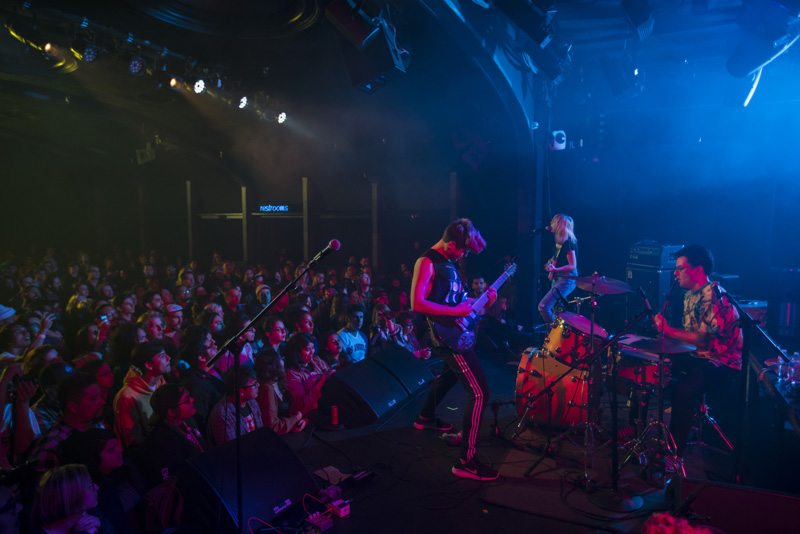 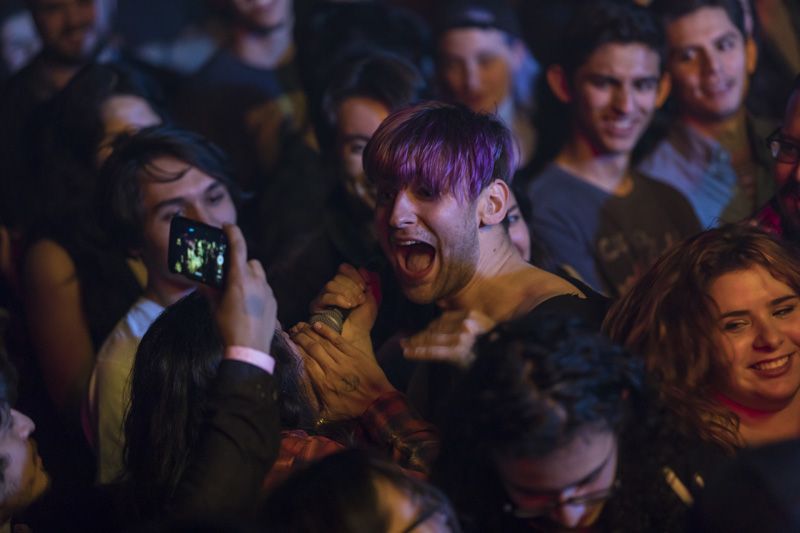 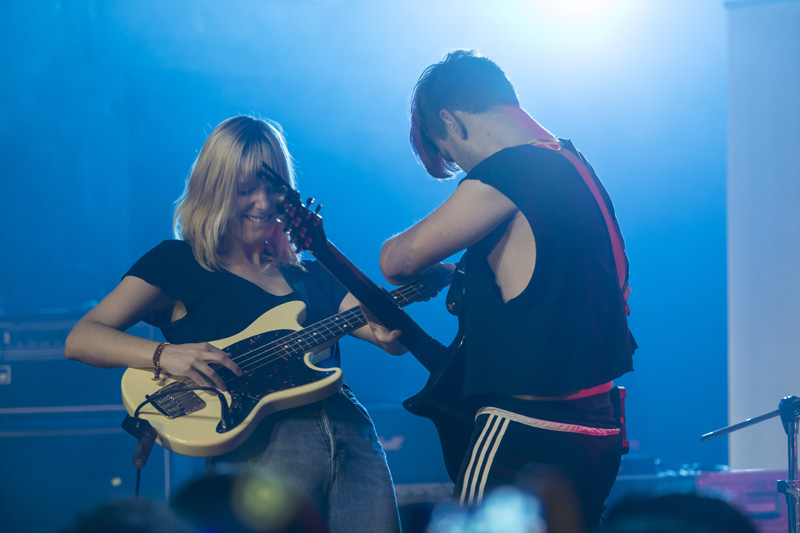 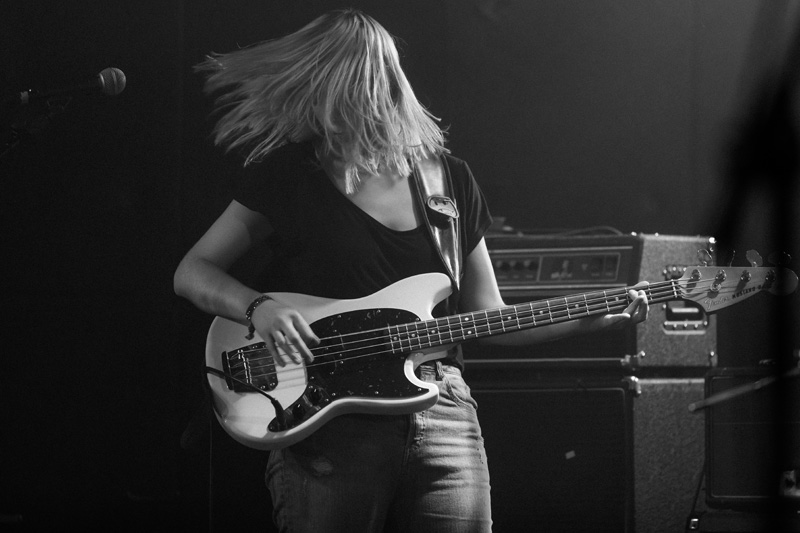 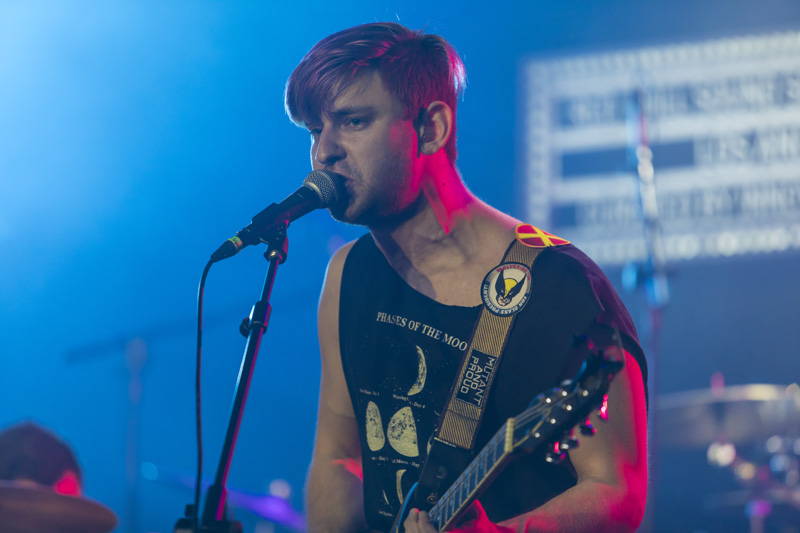 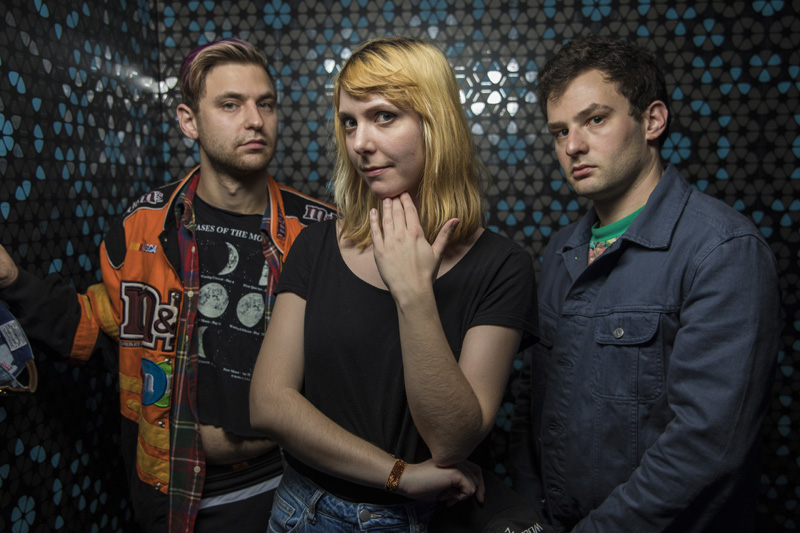 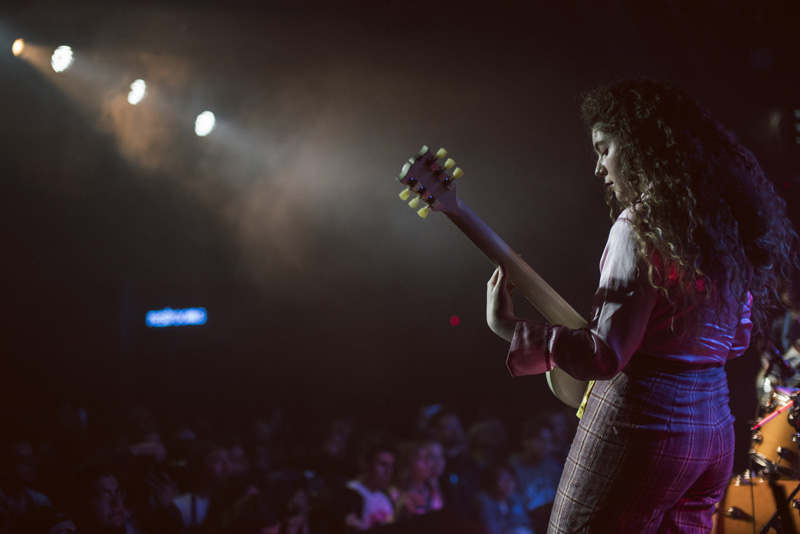 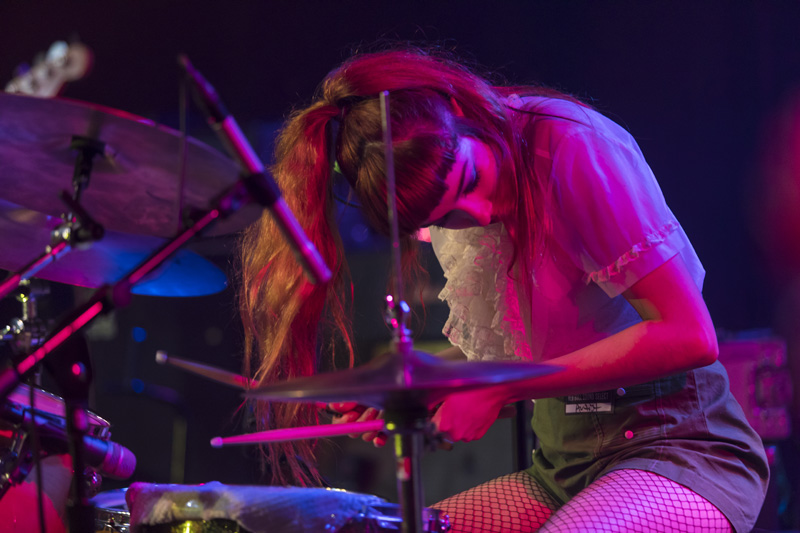 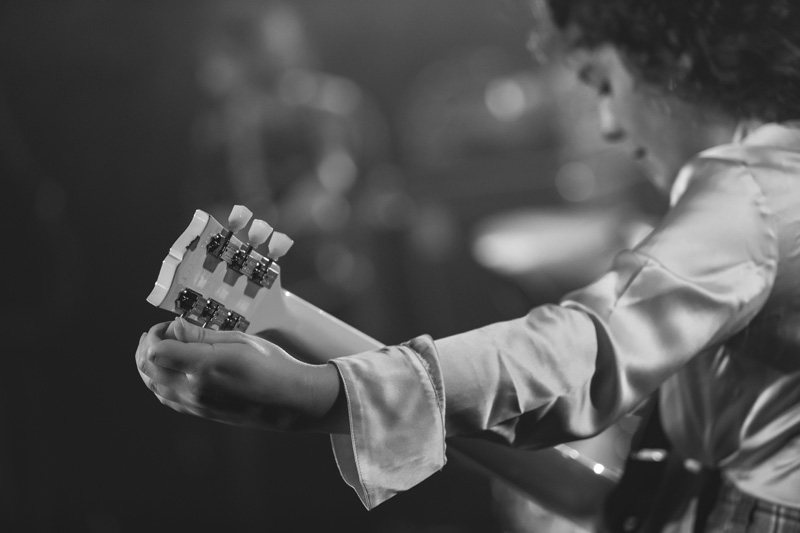 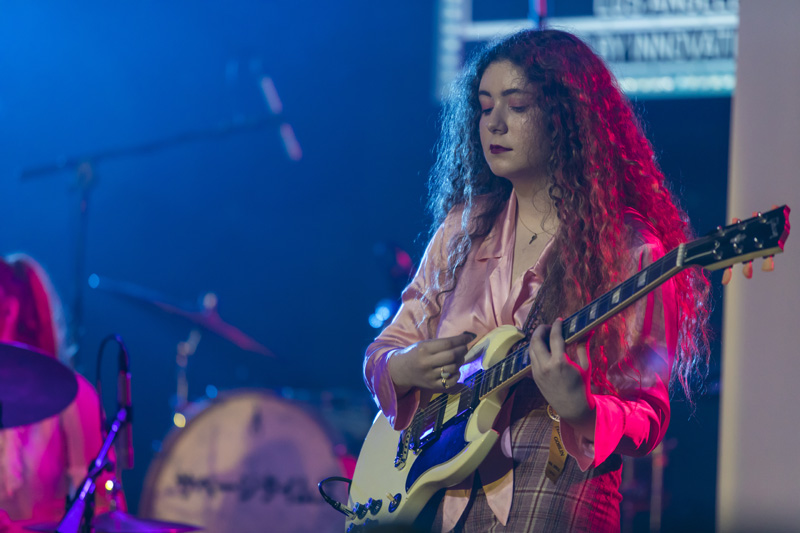 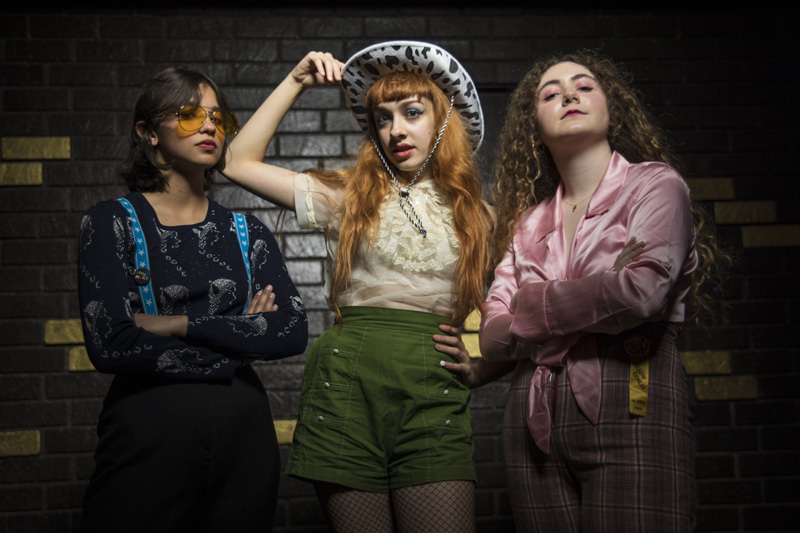 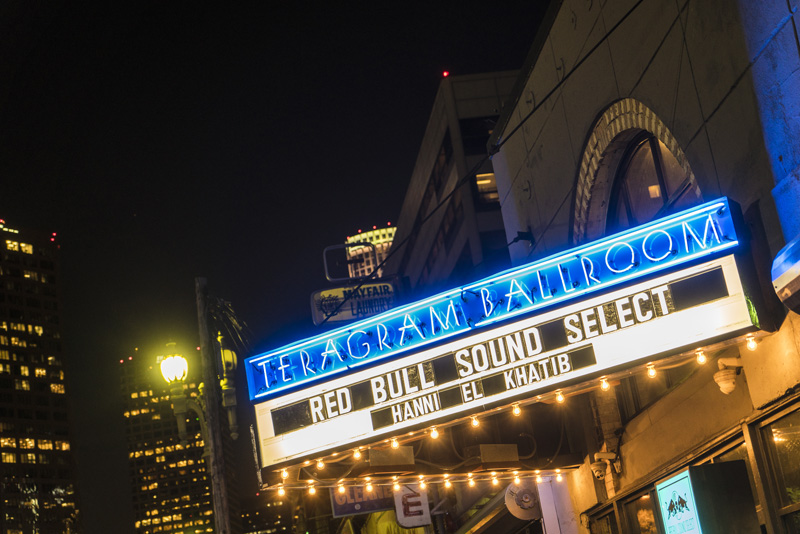 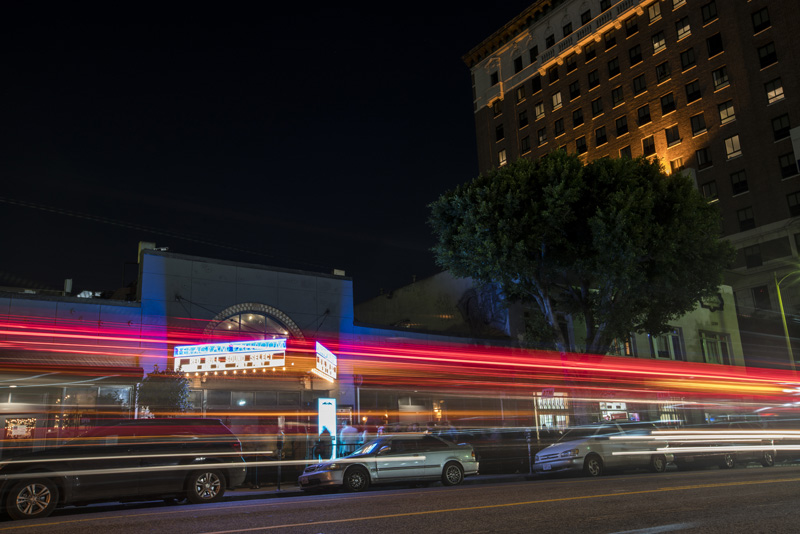 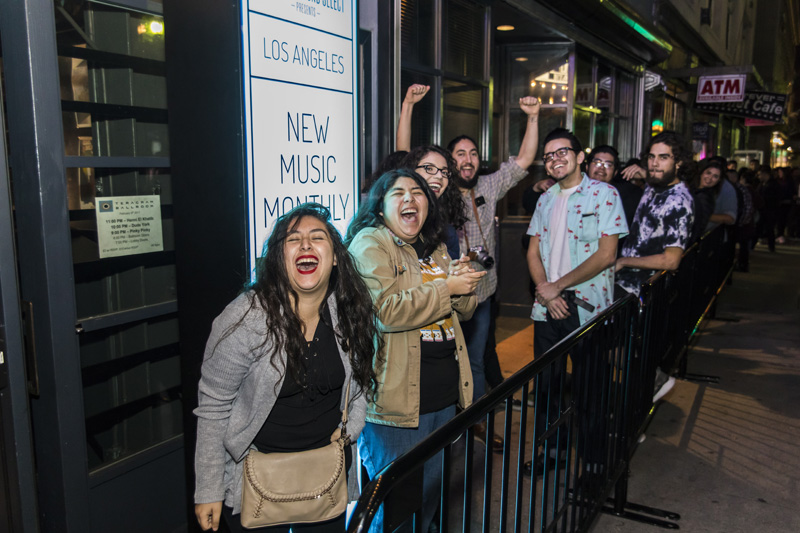 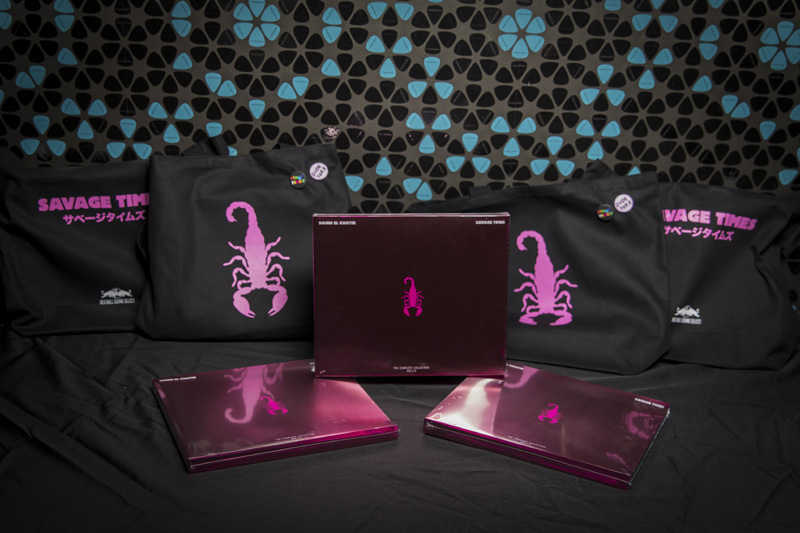